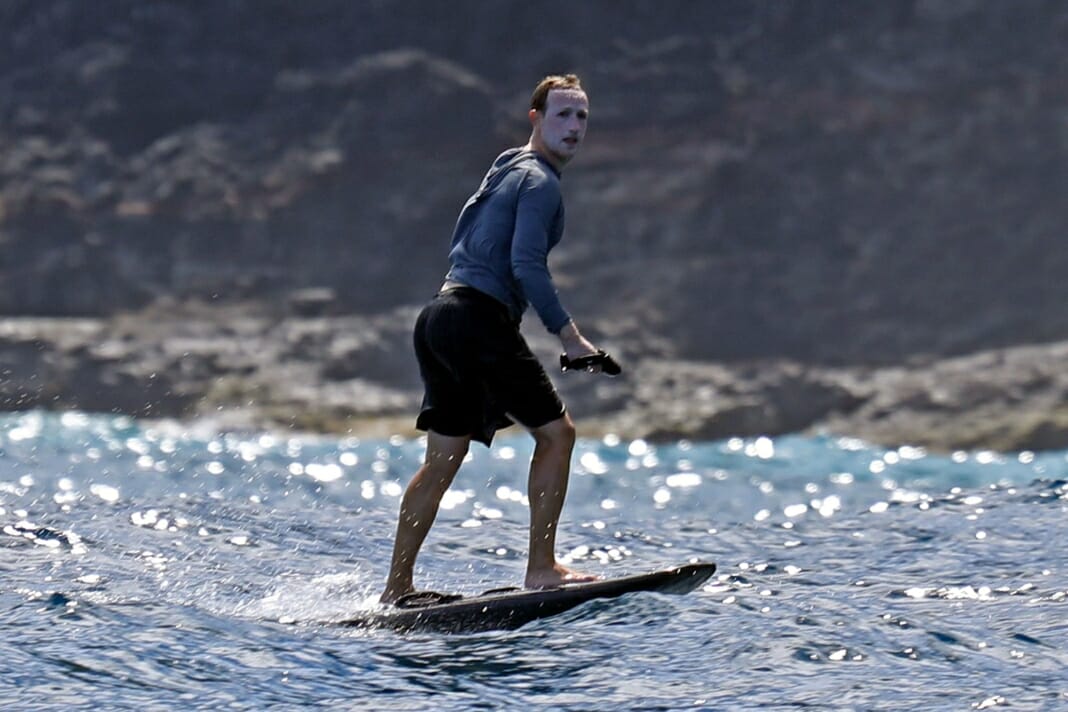 How cooked is our society?

People across the world went into absolute panic mode today simply because Facebook and Instagram went down for six hours. God forbid we use that complex organ in our head made up of more than 100 billion nerves that communicate in trillions of connections for something other than videos of our vapid lives for ¼ of the day. But while today’s outage served as a stark reminder of society’s social media addiction, the financial fallout is also an indicator of how fully fried our world has become.

In the roughly six or so hours that Facebook, Instagram, WhatsApp and Messenger were inaccessible, Mark Zuckerberg lost around US $6.1 Billion ($8.4 Billion AUD). The social media giant’s stock plummeted 4.9% by market close on Monday, knocking Zuck into fifth place on the world’s most despondent dick swinging competition, AKA Bloomberg Billionaires Index. Now, Zuckerberg only has a measly $122 billion to his name, poor guy.

As to what caused the outage, no official explanation has been offered but many suspect that an update made to Facebook’s Border Gateway Protocol (BGP) records, which relates to how traffic is routed across the internet, may have caused the issue. Q likely has another theory, though. So does my uncle Bob out in Ipswich.

To be fair, losing 5% of your fortune is a pretty rough way to kick off the week, and a relatable one at that. Over the weekend, a $10 note slipped out of my back pocket, sending my weekly grocery budget into disarray. Anyway, today’s loss caps off a pretty shitty couple of weeks for Dr. Evil, who’s been fighting off bad press and a subsequent 15% drop in stock since mid-September after a whistleblower exposed Facebook’s knowledge of problematic issues with their products. Such ‘issues’ include Instagram’s harm to teenage girls’ mental health and misinformation about the Jan. 6 Capitol riots. So, y’know, just the light stuff.

As of today, Zuckerberg now balances behind a cast of humble heroes on the ladder to hell, with Tesla’s Elon Musk, Amazon’s Jeff Bezos, LVMH’s Bernard Arnault, and Microsoft’s Bill Gates all vying for the capitalist crown. Beneath him you’ll find Larry page, Sergey Brin, Larry Ellison, Steve Ballmer, and Warren Buffett—also all, coincidentally, white men. It’s almost like there’s some invisible force setting them up for success? Anyway, good luck to ‘em. As the ancient proverb reminds us, he who eats and drinks with the rich always leaves the table hungry. So next time you want to judge Zuckerberg for accumulating billions of dollars of wealth he could otherwise spend to cure world hunger, just remember, he’s starving too.