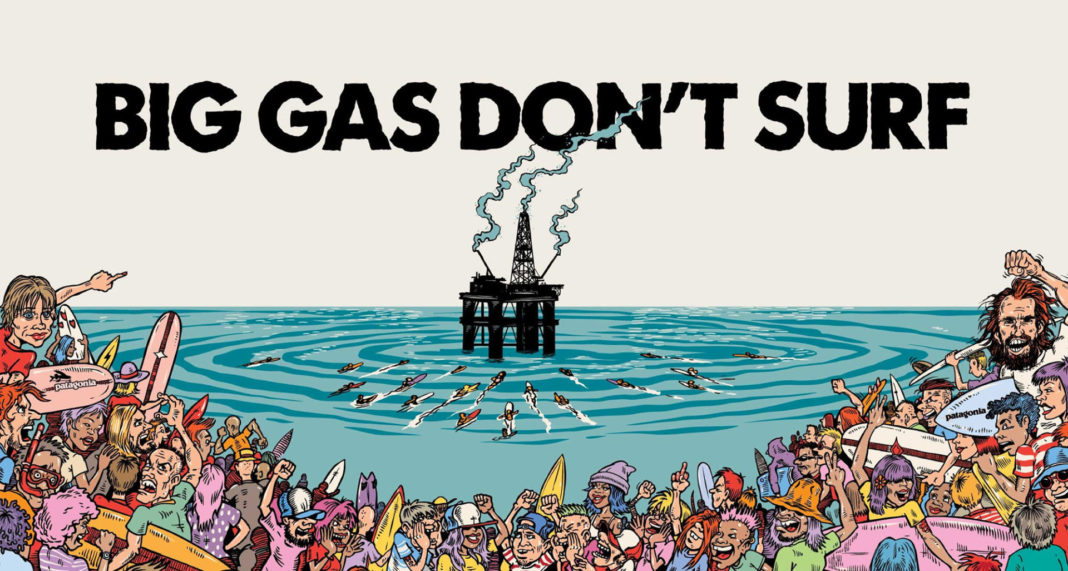 The Fight for the Bight Paddle Out in 2019 was the biggest coastal environmental action Australia has seen.

In a major victory (and timely reminder of the power of people), Equinor pulled out of plans to drill in the Great Australian Bight and joined four other major oil companies to abandon plans in four years. For once, it wasn’t just hippies and left-wing activists who took to the protests—business owners, surfers, and fishermen all stood alongside active campaigners Surfrider Foundation, Great Australian Bight Alliance and The Wilderness Society to oppose the drilling. The entire coastline got involved, and even communities that were over 2250km away from the proposed drill site showed up. While the paddle outs initiated a movement around Australia, the fossil fuel companies worked quickly with new drilling plans on track to going ahead, including PEP11 off Newcastle, and the Otway Basin. Conscious of maintaining the momentum gained within the coastal communities, Patagonia has launched a nationwide workshop series to help us all with the next step. It’s called Tools for Surf Activists and is a part of the ‘Big Oil Don’t Surf’ campaign.

The Tools for Surf Activists are action-based workshops designed to give people around Australia the skills and knowledge they need to put an end to further fossil fuel operations. The workshops are accessible via zoom and are hosted by prominent figures within both surf and environmental conservation, including Dave Rastovich, Heath Joske, Belinda Baggs, Wayne Lynch, Lauren Hill, Dan Ross, Kaz Uz, and Shannon Bourke.

Despite giving an enormous shit about the environment, I sometimes struggle with what I can do other than share stuff on social media. Listening in to the Tools For Surf Activists workshops not only rejuvenated me after the underwhelming COP26 summit but also provided me with steps that I can employ to make a difference. Of all the important points raised, three main ones stuck out. The first one was about community mapping, where you essentially map out all of the different crevices of your community where you can engage with these issues. This part is about rallying together as many groups as possible, because the more people that get on board, the louder the message is going to be. The second point is using your personal story as a way to inspire action and get people to join the fight. This one speaks for itself, really, because real stories from real humans are the most effective way to connect with others. The third point is communicating to your local MP how you feel about these issues ahead of the next election. Tying the last two points together, Dan Ross said something in the workshop that makes a lot of sense, even if we tend not to look at it in that light:

‘Politicians are people too and respond best to a personal approach. Even if the only thing they are concerned about is keeping a seat, approaching them to say their vote is at risk might get them to listen up.’

On that, Belinda Baggs reiterated the importance of the upcoming election.

‘The upcoming election is a critical moment. We have a habit of voting for two major parties in Australia, but in the same way, you wouldn’t keep doing the same thing and expecting a different outcome, we need to consider other perspectives when it comes to voting.’

Following on from the workshop, I jumped on a call with Sean Doherty, Head of Editorial at Patagonia and Chair of Surfrider to get a deeper understanding of the campaign.

So we’ve had the paddle outs, and now we’ve got these workshops. What’s the motivation behind them?

Instead of just bringing awareness to the topics, the workshops are designed to give actionable strategies that people can go and do now. It’s useful for a lot of people who want to do something and beyond just liking something on social media and taking that next step and being able to navigate through what gets people’s attention.

The timing is fairly important right now, especially with activism focused on the gas issues. Those fossil fuel companies are well down the track in approvals for a whole bunch of stuff, obviously the PEP11 and then The Otway Basin. This industry is making its last stand as they know they have to drill now because it’s going to get harder and harder and people are just not going to let it happen. 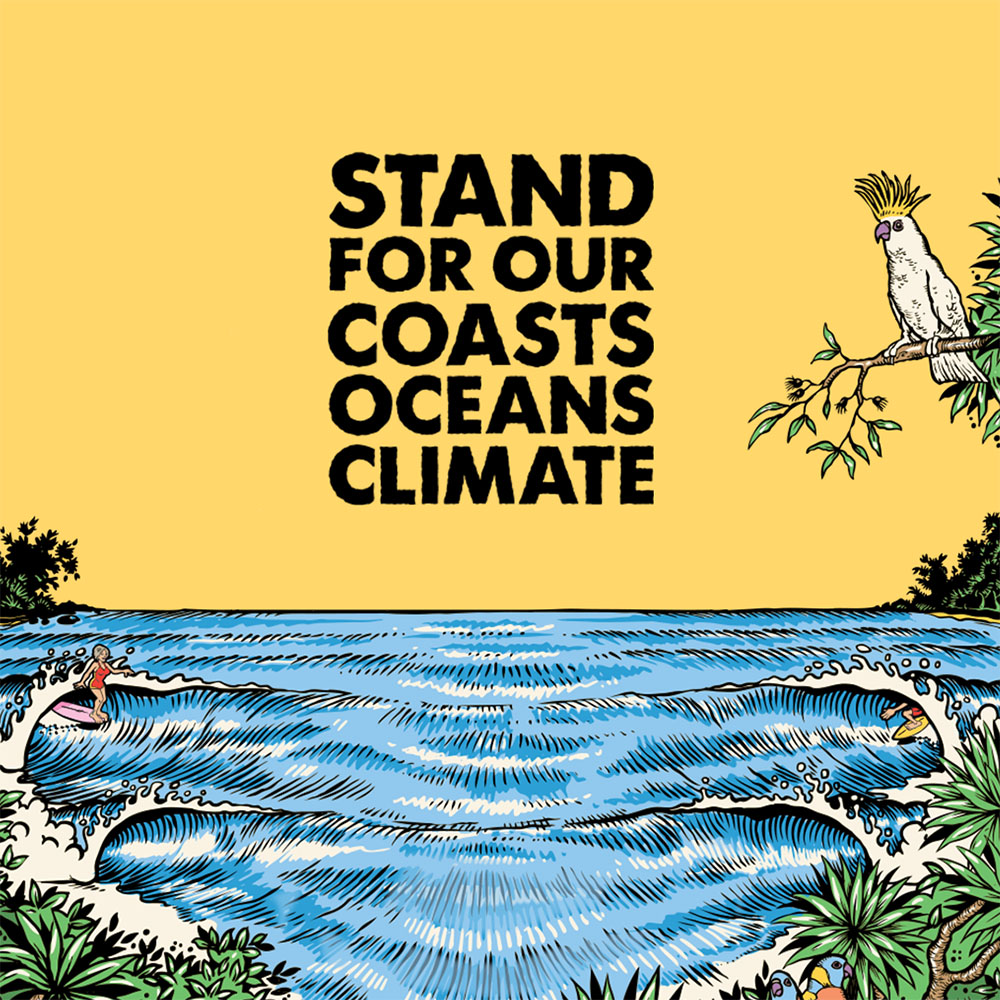 Why do you think surfers are being rallied the most?

If you look at why surfers are more active than perhaps fishermen it probably has to do with the counterculture element embedded in the history of surfing which has been dormant for a long time. Finally, now surfers are looking around and going, ‘Look at all this bullshit.’ It just took one issue to open up people’s eyes, and people saw how many other people felt the same way and it became this accidental movement. As these issues have grown, the surf crew have become allies with the fishing crew because they’ve got as much to lose as we do. That’s activism. You have your small group of like-minded people but then you pull towards a common goal. Now there’s the tourism industry, fishing industry, recreational industry and even just people living on the coast who just don’t want to see shit out on their horizon.

Why would surfers be able to make the biggest impact?

The surf crew in particular are quite influential culturally, just because Australia really identifies with that whole coastal way of life, and surfers embody that. If it was a different group from the outside, they’d probably get dismissed, but because it’s a community that represents the Australian way of life, it’s hard for the government and gas industry to dismiss that. Surfers are growing the sense that they are a group to be listened to if they do it in the right way, are organised and have their shit together.

Yeah, that momentum and organisation is something that has improved immensely in recent times; do you think politicians are listening?

Totally. Surfrider and Surfers for Climate are groups who know their shit and are leading the charge. They’re not radical either or in your face but are considered and do it in a measured way. I mean just as an example, Surfrider was invited to the parliament house last year and met with all the MPs in regards to PEP11. There’s a real sense of being taken seriously when groups are organised and know the issues at hand.

On that, what’s some advice you could recommend coming up to the election?

There are a lot of things that can influence your vote and it’s why your vote is your vote. In terms of environmental issues, Surfrider and Surfers for Climate have pushed for the major parties to take a position on such issues and it’s pretty clear who wants these things to go ahead and who doesn’t. I just urge people to take the time to understand it because the information is there.

For those interested in attending the workshops, two more events are coming up that are focused around PEP11, on the 2nd of December for Newcastle & Central Coast, and the 7th December for Northern Beaches. Sign up here. 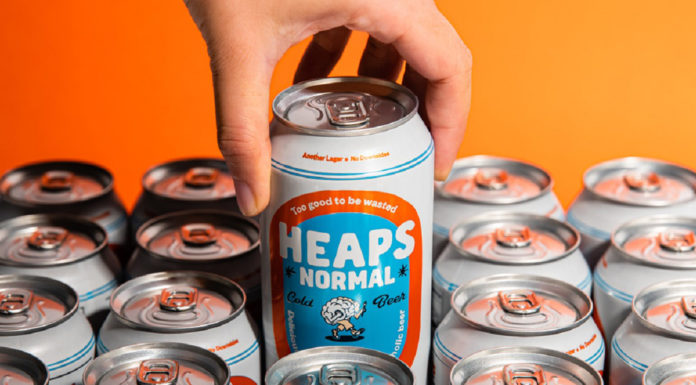 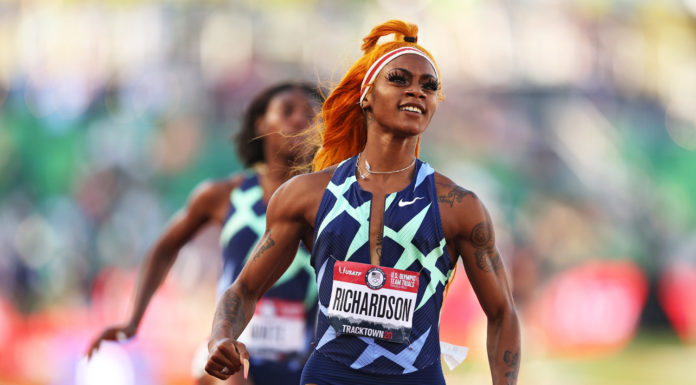 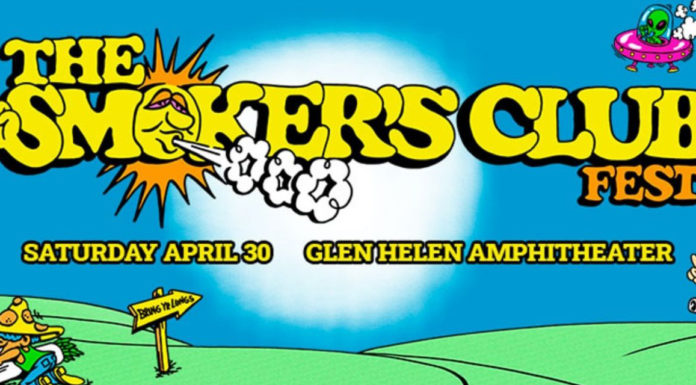 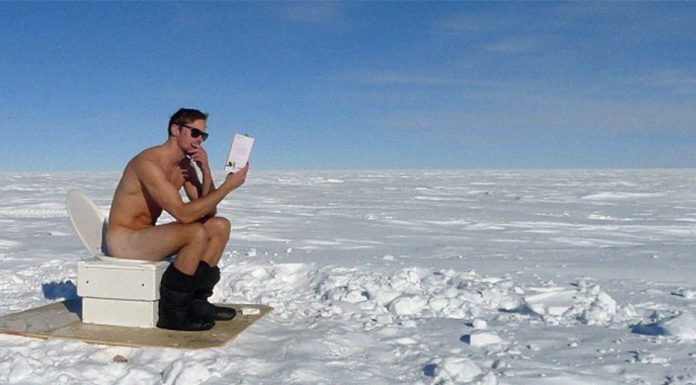 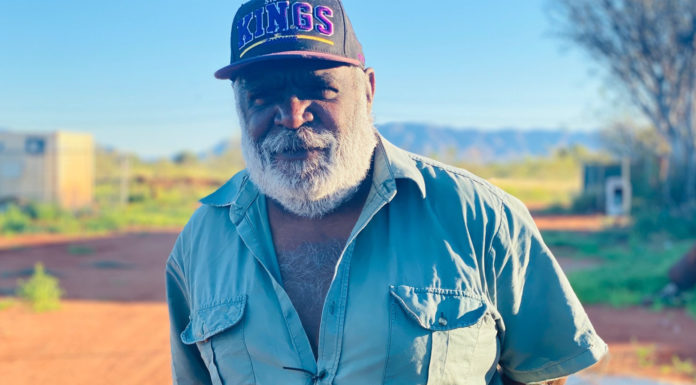