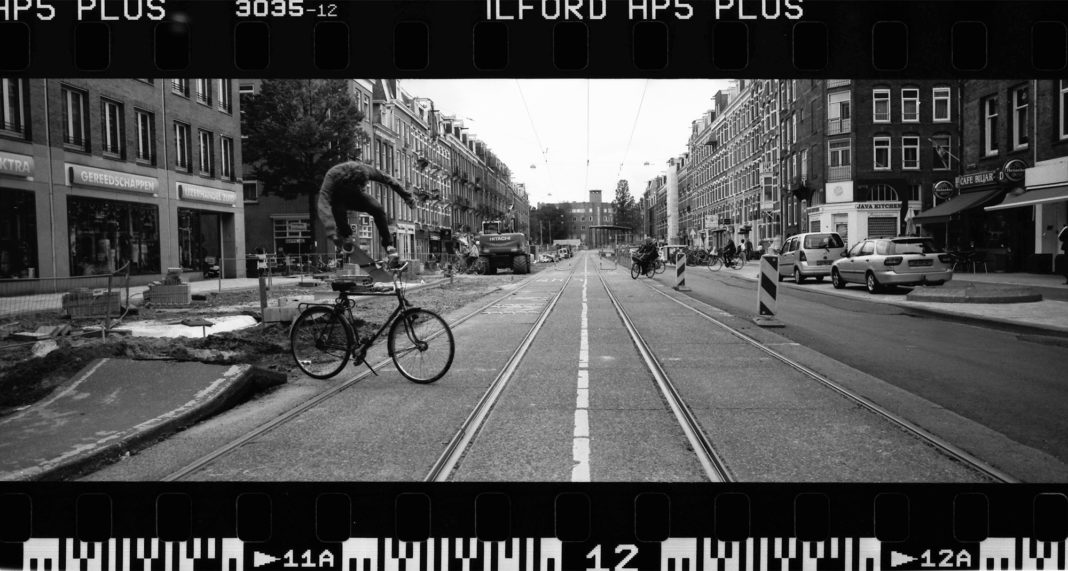 Words and photos by Rafael Gonzalez

You’ve probably seen the work of skateboarder and photographer Rafael Gonzalez on the pages of Monster Children over the past couple of years.

The Panamanian’s signature black and white film photos first caught our eye with their flawless composition, often shot on the ultra-wide, panoramic Hasselblad XPan. In between shooting in Berlin and Paris, Panama and San Fran, Rafael took a few minutes out to write to us about the joys of the XPan and walk us through some of his favourite shots of the past few months. Take it away, Rafael.

Ever since I first started shooting photos, I’ve always been interested in experimenting with different cameras, film formats and processes. I’m thankful I did it that way as it helped to prevent getting stuck in one single style of framing/composing and instead, I learned to look out for alternate points of view.

I discovered the panoramic format through inspirational photographers like Josef Koudelka, Mike Blabac, Fred Mortagne and more, and immediately wanted to try one of these cameras. After spending some time searching on the internet, I found a bunch of Hasselblad Xpans that would’ve been a crime to miss out on. What I like most about this format is that it allows me to include more elements in frame, as well as the cinematic aspect ratio of the images. Here’s a series of photographs I’ve shot with my ol’ trusty Xpan.