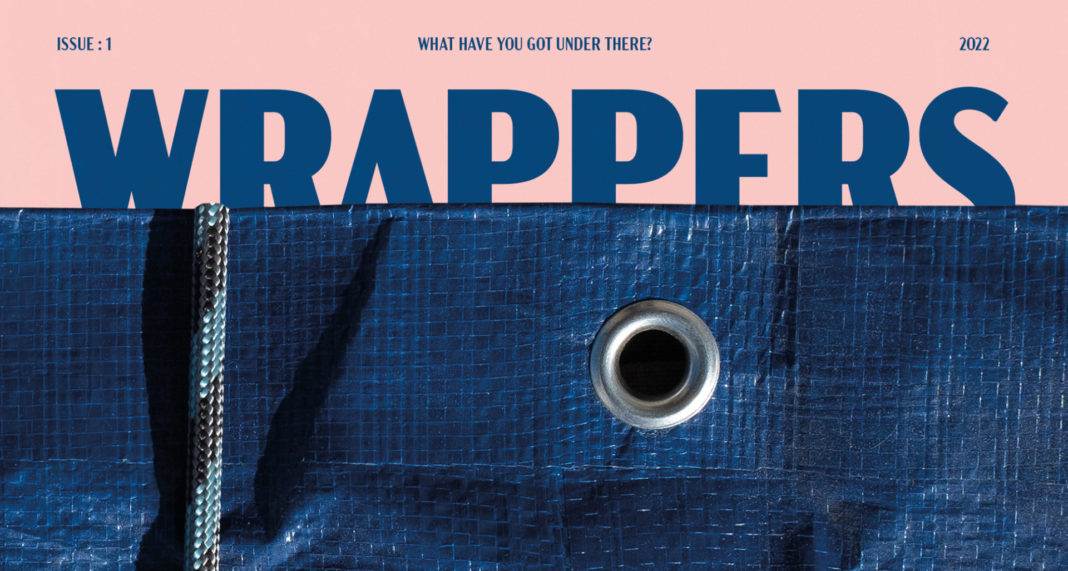 He takes photos, he makes films, he publishes things, and he invents cats toys sometimes. Originally from Australia, Scottie has lived and worked in Los Angeles for the better part of his adult life. There he takes photos, makes films, publishes things, and invents cats toys sometimes. Recently, Scottie launched issue one of a new print publication entitled WRAPPERS. It is a magazine filled with photos of things that have been WRAPPED. I caught up with Scottie to find out more.

Scottie, what is WRAPPERS magazine?

WRAPPERS is a magazine about WRAPPERS. Not the music type, but the type with a silent W that means to cover something, or protect it. It’s quite literally a magazine with pictures of things wrapped up in some kind of plastic or cloth. There’s millions of them out there all looking weird and wonderful. 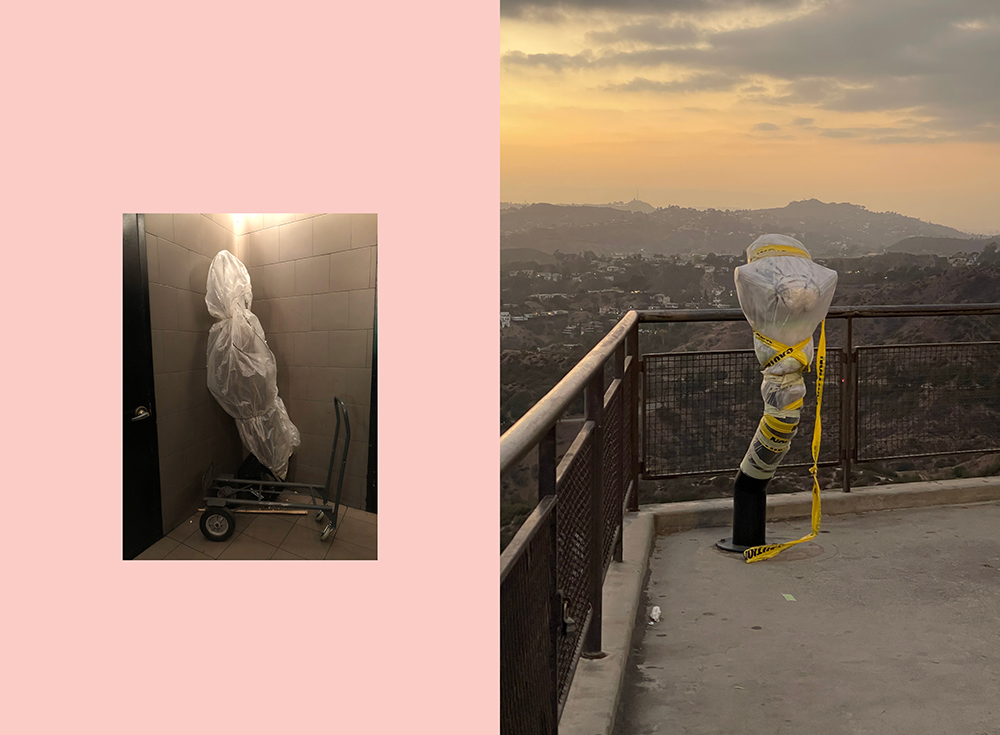 How many pages is WRAPPERS?

64 at this stage. But, there might be some supplementary things going in there too.

How is it bound? 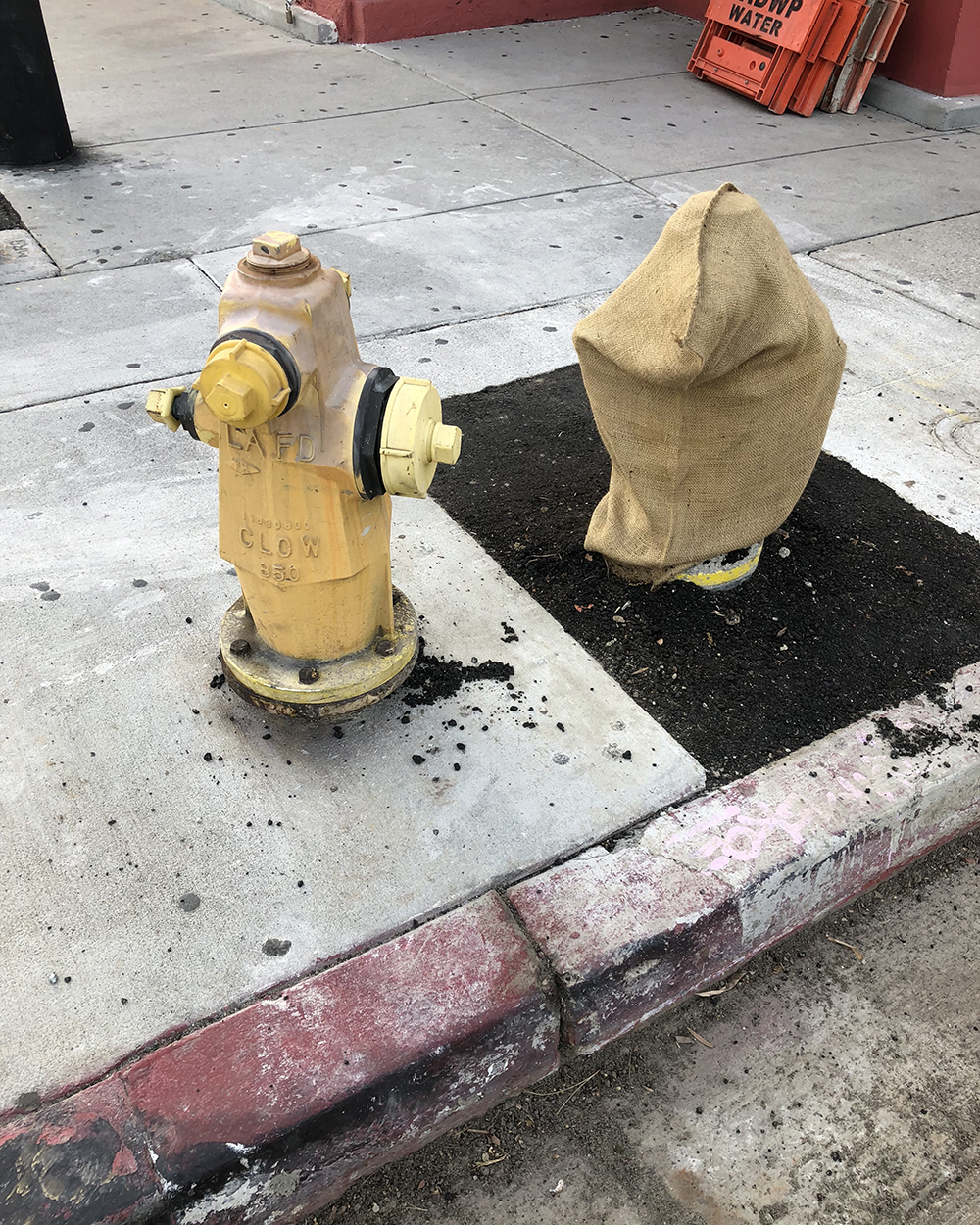 What kind of paper is it printed on?

It’s printed on newsprint. I wanted it to feel kind of temporary, like WRAPPERS are.

When did you start photographing wrapped things?

Maybe about 15 years ago. I started doing it thinking it would be funny to have a section of my photo work titled ‘COVER SHOTS’ and it might lure some unsuspecting magazine editors to look, thinking it would be glamorous models or shiny cars. I wasn’t getting any photo work shooting real covers, so it seemed funny at the time. Now it’s grown into something else where there’s much more intrigue in it personally. 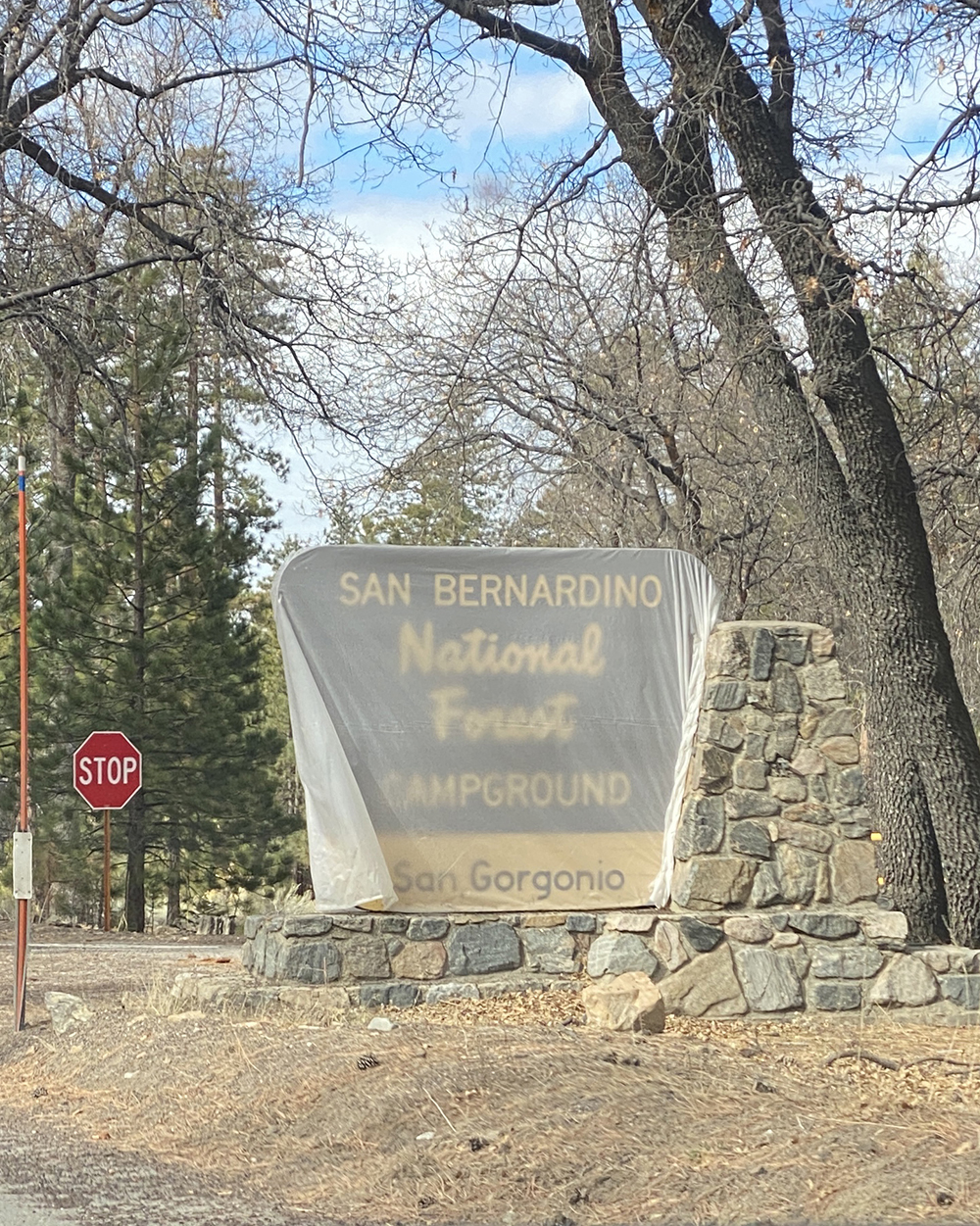 Are you always on the lookout for the wrapped things?

Always! They’re everywhere, and you’re always thinking that the ultimate WRAPPERS picture is just around the corner. Going to a certain place, or area and you can sense there’s going to be some absurd human behaviour in how someone is trying to protect something that they will more than likely never get back to fixing or uncovering. 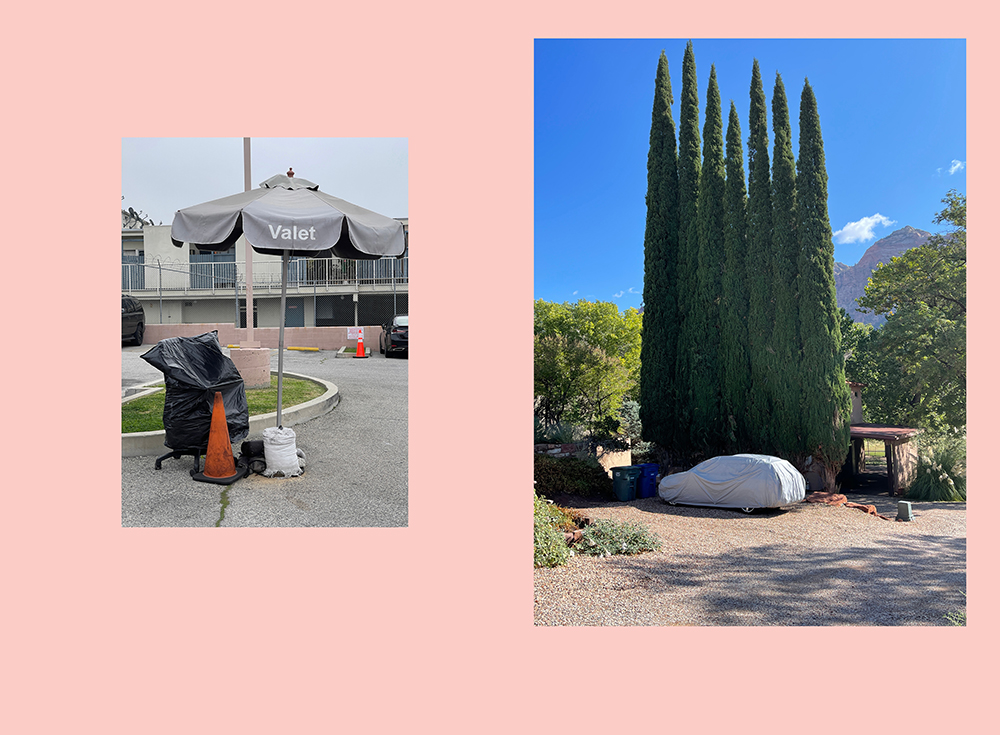 What was the one wrapped thing you captured that made you think, ‘By God, that’s a good wrapped thing I just captured for my magazine which is called WRAPPERS?

It’s not really that there’s a certain thing that is wonderfully wrapped up, to me it’s more the decision-making behind it and the story that you can see. As in, there might be a bunch of the same objects—on the street, or next to a house—but only one of them is wrapped up. Why not the others? Or there might be such a temporary fix to a problem that really needs long-term solutions. There are millions of old cars with just the worst covers on them sitting in driveways, either half off or so flimsy that they’re not doing anything at all. It’s fabulous stuff. 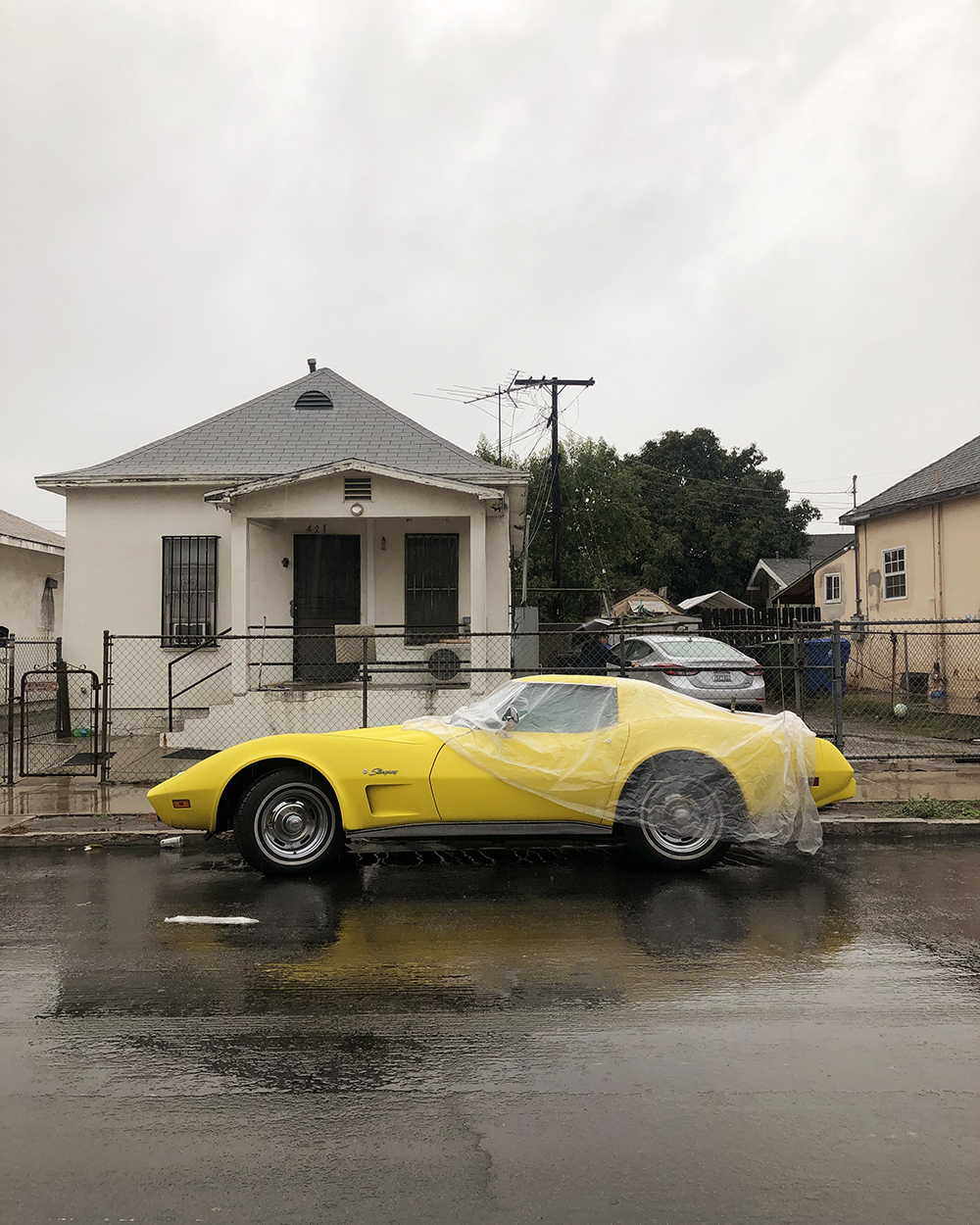 Did you see anything that was wrapped but you couldn’t get a photo of it?

Sometimes driving along you see really great things, and it’s just too difficult or annoying to get the right picture. Or you think you’ll come back to it, which you don’t.

How far will you go for wrapped objects?

Genius. I wish he never existed and I came up with the idea. I guess mine are Readymade Cristo’s 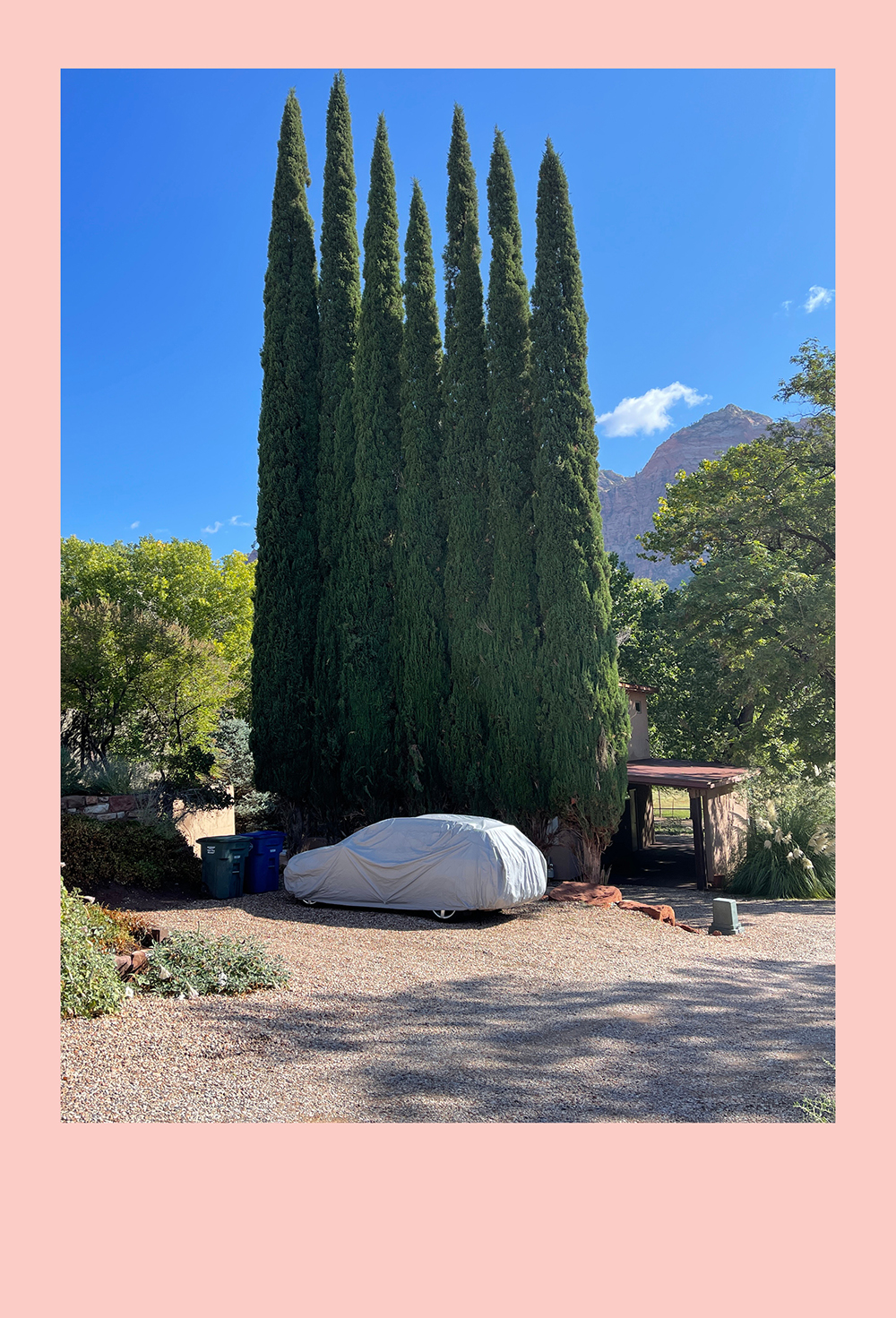 Yeah, they are pretty cute. I like their waddles and their football-shaped bodies.

Is there a message or some sort of smart-guy subtext thing going on with this whole wrapped thing?

Not really, besides what I mentioned earlier about it kind of pointing out how silly we all are with a lot of these WRAPPERS. To me, they demonstrate avoidance. Not all of them but a lot seem to be this thought of ‘I’ll get back to this later. Let me just cover it up for a little while,’ and then the coming back to it part never happens. I guess there are also a few that belong to dedicated WRAPPER people that possess the ability and perseverance to take them on and off all the time. It seems like a rare character trait though.

What should the reader do if they wish to own a copy of WRAPPERS issue one?

Get in touch. Send me a little loot, and we’ll get one in the post. Or, they might be at a few smaller stores, but that is yet to be confirmed.

I miss you. Do you miss me?

Very much so. I wish you would come back like you said you were going to. I projected big things for us.

What are you going to do after you answer this question?

Walk away from the computer, get a glass of water, stare out the window and feel an overwhelming sense of satisfaction that a task was completed.

Hit Scottie up for a copy of WRAPPERS today! @scottie_cameron 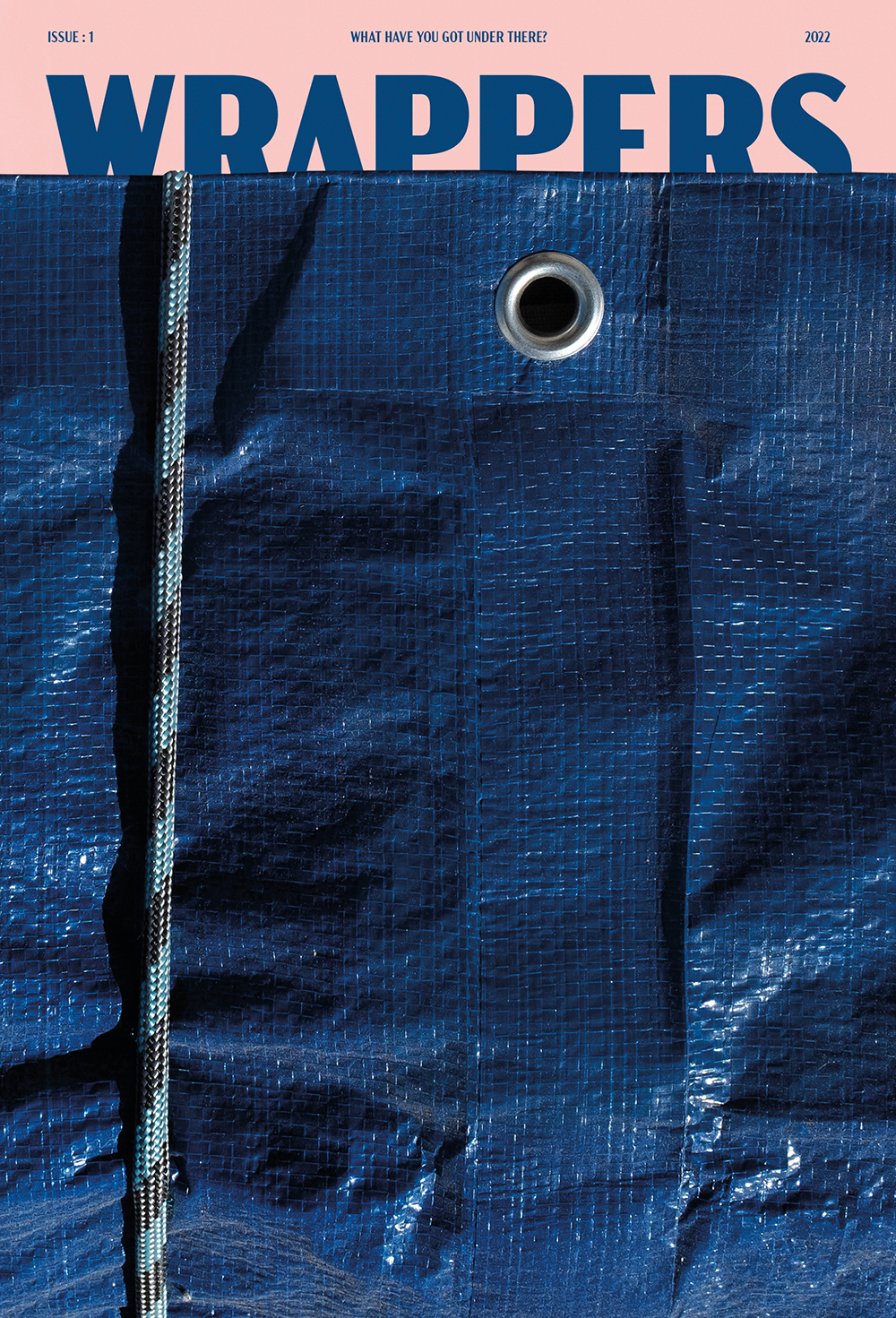