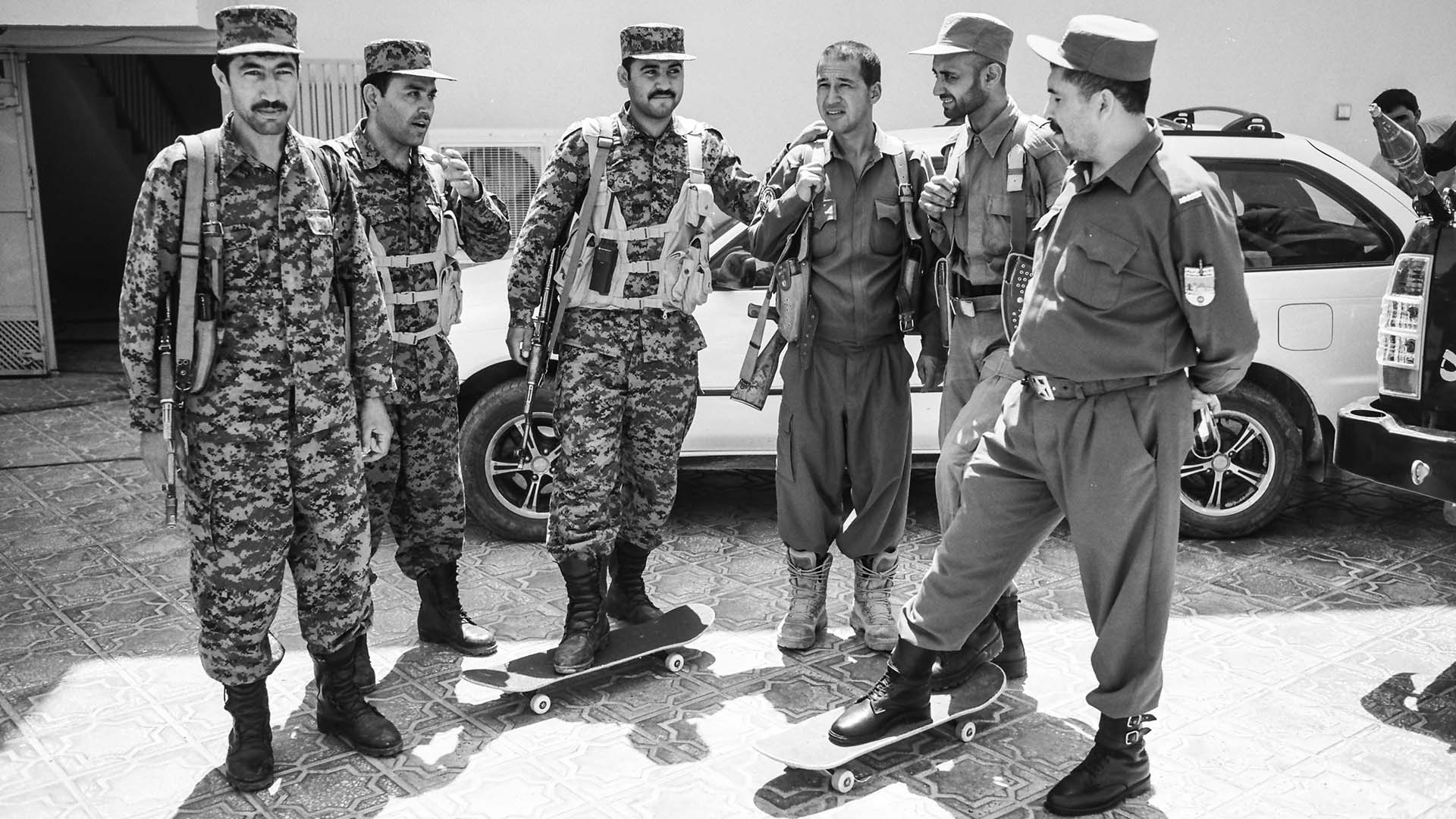 During a road trip through central Asia with a group of skateboarders, plans took an unexpected turn.

Photographer Daniel Zvereff was driving through Uzbekistan en route Turkmenistan, when thanks to a little Googling on the part of their travel agency, it was decided their visa applications for Turkmenistan would be denied. “They had Googled some of our names and decided that we were not actually tourists but a documentary film crew and were therefore not eligible to enter as tourists,” said Daniel. “Fortunately, a friend of ours, who we had met in Tashkent, offered to show us around his hometown in Balkh, Afghanistan.”

When scoping out potential spots for a skate trip, it’s unlikely Afghanistan’s one to make the list. The ongoing conflict in the area has ensured not many have been privy to a first-hand experience of the country. But in recent years, with initiatives such as Skateistan in Kabul, the skate world is introducing itself (very slowly) to Central Asia. Daniel was lucky enough to experience an Afghanistan at odds with common perception. Daniel told us more about his time spent in a country that is as beautiful, as it is troubled. Here’s his firsthand account: 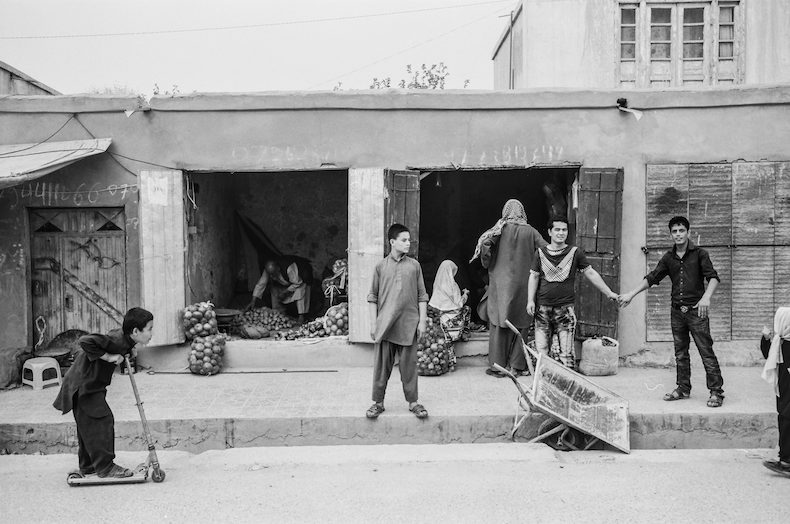 “We travelled to the border city of Termez and crossed into Afghanistan where we were met by two blacked out SUVs, which were followed by two escort cars with mounted machine guns, and driven into Mazar-e-Sharif.  As it turned out, our friend was the son of one of the members of the Afghan Parliament and he had arranged this private security for the duration of our stay in the Balkh region. What followed was an unforgettable experience: the exploration of a place which turned out to be so different in real life from the one we only knew about through pictures, movies, and books.

As skateboarding was our purpose and it was relatively unheard of in this part of the world, whenever we started to skate, massive crowds would assemble to watch.  News of this spread, even reaching the Governor of the area, Atta Muhammad Nur, who then summoned us to his compound where we met for tea and after performed tricks for him and his staff.

I turned my lens on the people who came to watch us skateboard—our curiosity about each other forging a mutual relationship. Sadly, much of my film from this trip was damaged from the multiple X-ray machine checkpoints along the way to the airport in Kabul, but some did remain undamaged. Looking back through the images, I am reminded of how wonderful, generous, and warm the people I met were—people who simply wanted to live their lives happily and comfortably amongst their loved ones, and not the savage violent extremists so often depicted in Western movies and television. I miss them and the vast, sparse beauty of Afghanistan. I miss the mango ice cream too.” 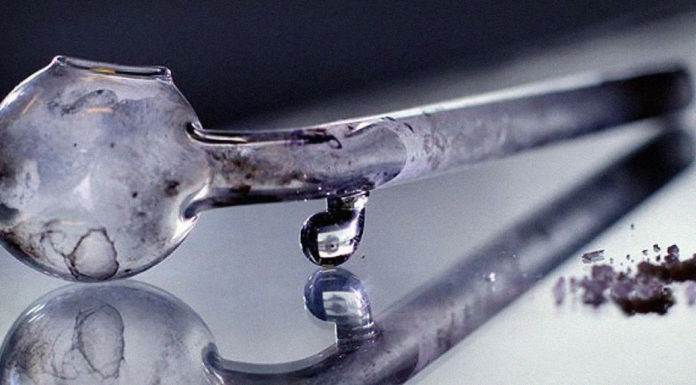 Report: Australia is Doing All the Meth