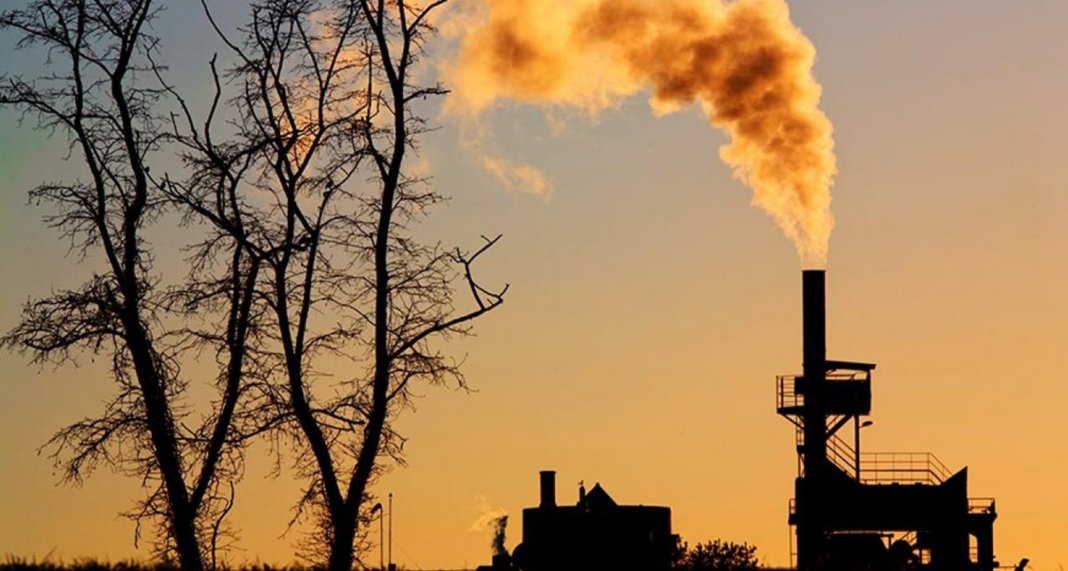 A recap on the Federal budget probably sounds like the most boring thing in the world.

And let’s be real—it is. But it’s also super important if you’ve ever used a hospital, gone to school or paid taxes, which encompasses just about everyone. Even the babies that can’t read this should read this.

Anyway, there’s some good news to start. The budget did deliver in regard to women’s health and safety, largely improving upon last year’s left in the dark approach. Dollars will be spent in funding for childcare—allowing women to remain in the jobs they work hard to obtain—along with domestic violence support programs, scholarships for women in science, and sexual health funding.

There’s backing for mental health programs that have been left exhausted during the pandemic, extra care for people following a suicide attempt and support to those FIFO workers who are evidently struggling.

Aged care sees the biggest spending, as well as tax relief to a very particular and extremely important niche of Australian society: small brewers and distillers (but only the little independent guys, kudos). Oh, and $1080 will land back in your bank account from the taxman if you earn between $48,001-$90,000, so you start imagining what the heck you can do with that little bonus now. 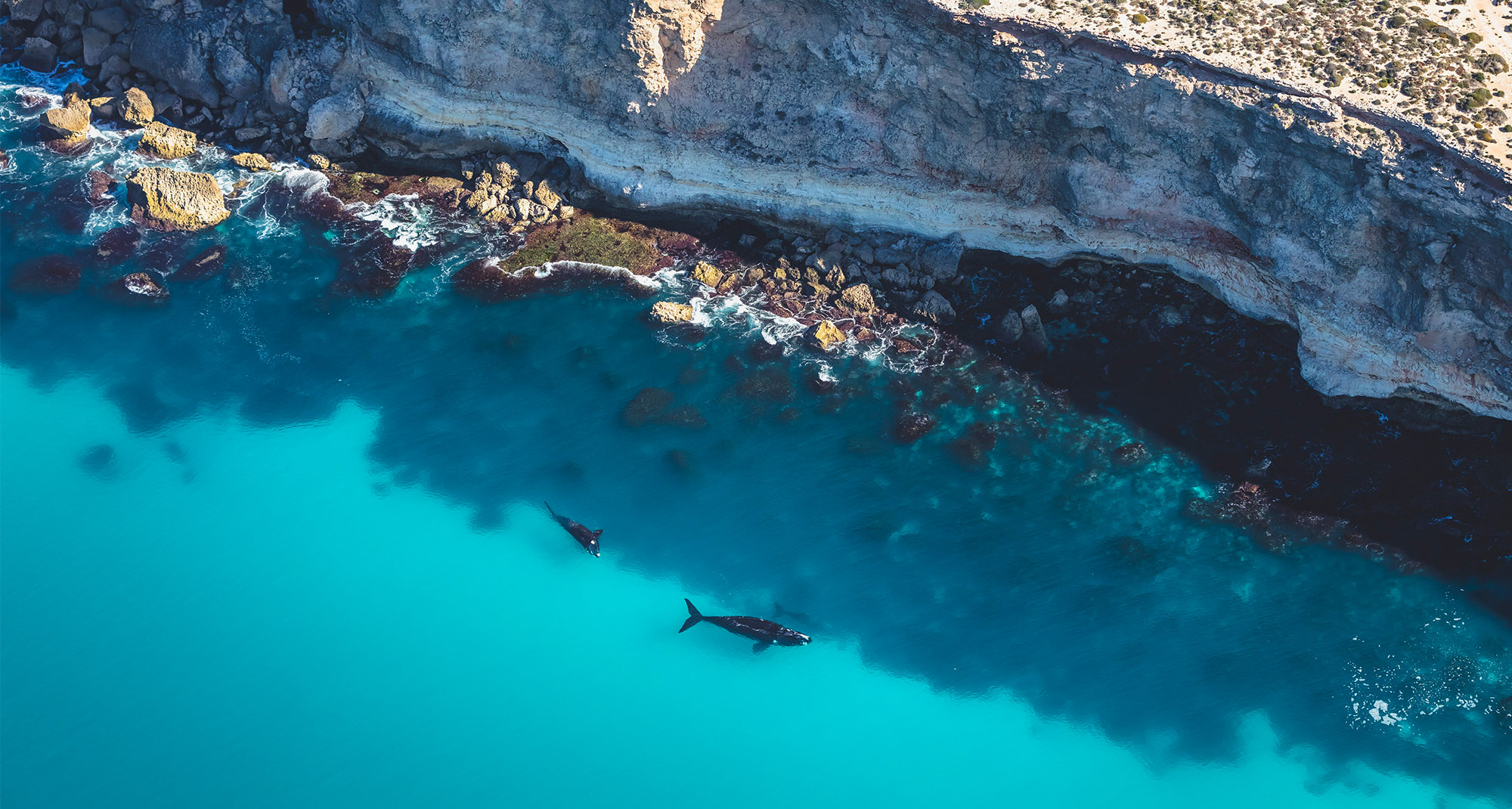 The worst-hit (or just plain ignored) were universities and, you guessed it, our environment. The word ‘climate’ appears in a whopping two items on the whole 197-page budget. TWO. If you look at a table and see where the spending is dedicated, 0.3% of it goes towards climate change issues. But there’s $30 mill dropped on a new gas-fired power station owned by a billionaire? On what planet a billionaire needs financial assistance subsided by our tax money is beyond me.

The little hope we do have is in allowances to recycling, ocean conservation and regenerative farming. However, there was no additional funding for the renewable energy industry, except for a battery grid in the NT and the ambiguously named ‘low emission technologies.’ These technologies include four more hydrogen pumps which still contribute emissions. 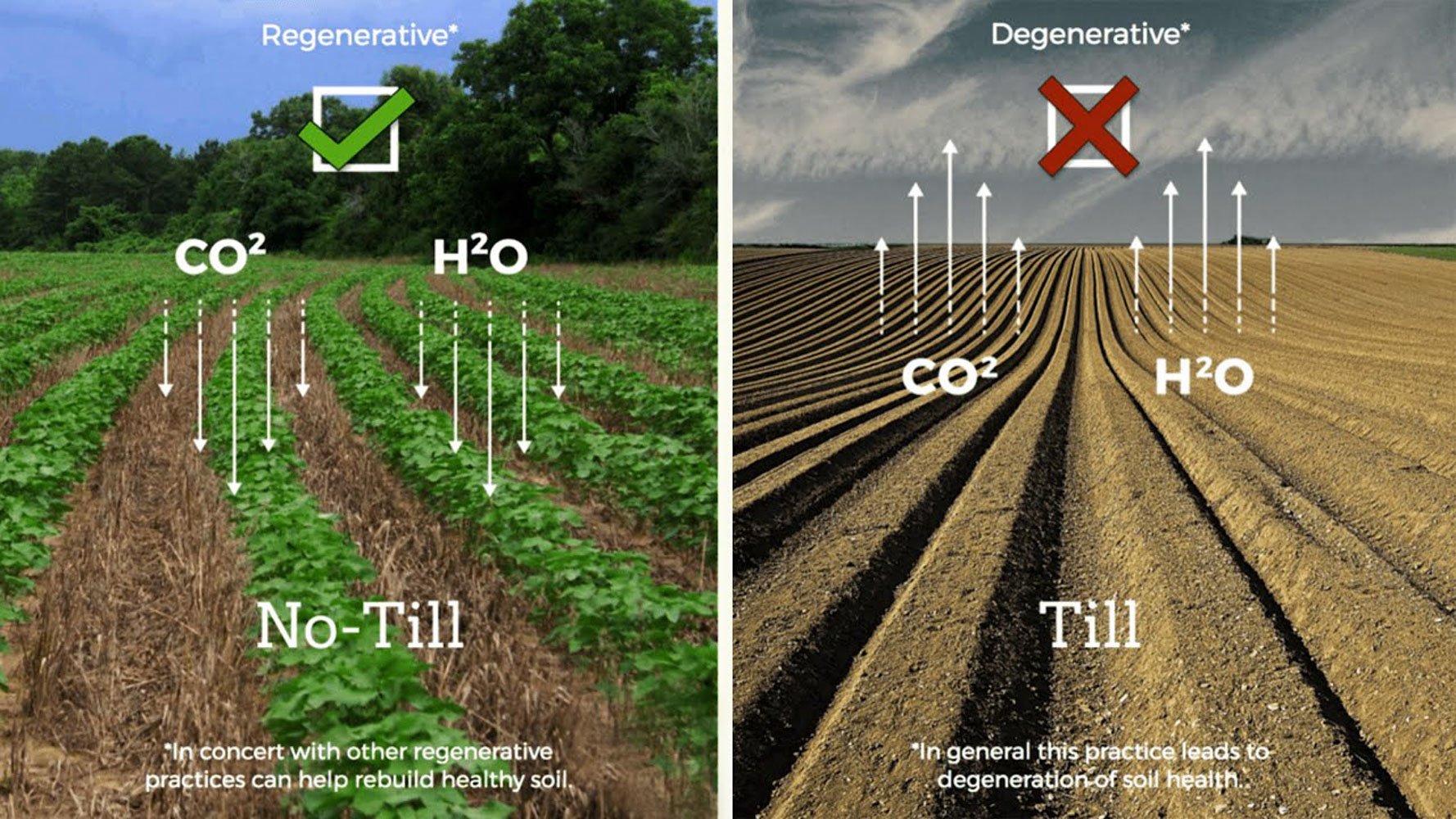 Yet again, ScoMo has shown a lack of urgency or priority for a major transition to renewable energy, despite the job creation the industry would bring for our recovering economy (let alone the low-cost energy it would provide, or just the general fucks about the earth it demonstrates).

The budget represents a wasted opportunity for utilising our country’s insane renewable energy potential. I mean, you literally just have to go outside to understand how a solar panel would thrive here. With such a critical timeline on climate action needed, this trajectory puts us further and further away from any kind of net-zero target. The only thing that’s net-zero is the sum of people looking at ScoMo and thinking he genuinely cares about the future of our planet. Honestly, when do we get to vote him out?