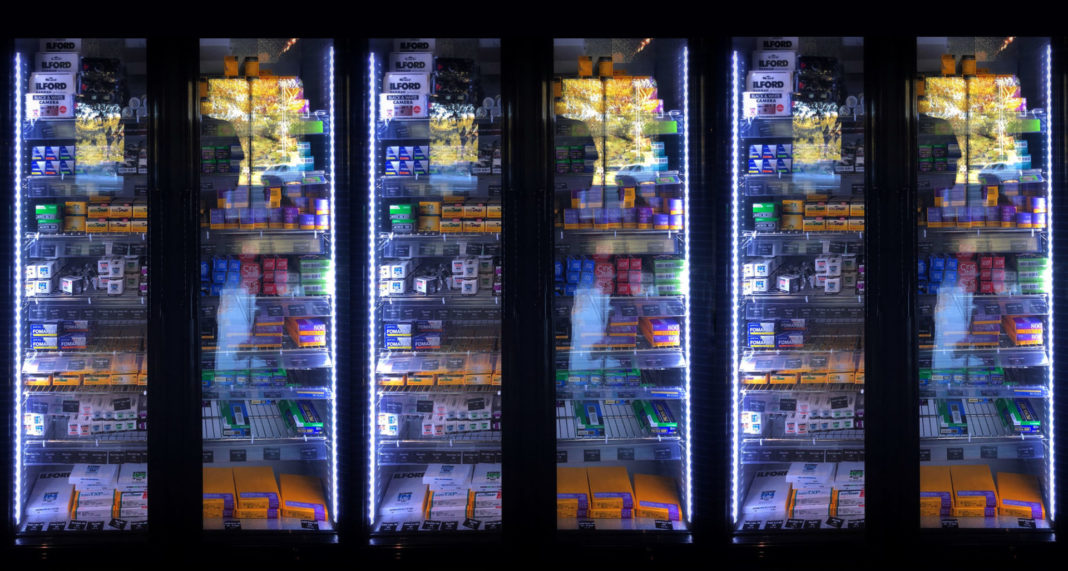 Price is the greatest barrier between a would-be photographer and their intended passion, especially today. In the years since the pandemic began—even in the months since this year began—the average price of a roll of C-41 has increased quickly and unsustainably. Why has a $4 roll of Kodak ColorPlus become $9? Why can’t you find any? Why has an already niche market become impenetrable and is there truth to frantic rumors that film is finally at an end? There are a number of factors to consider. 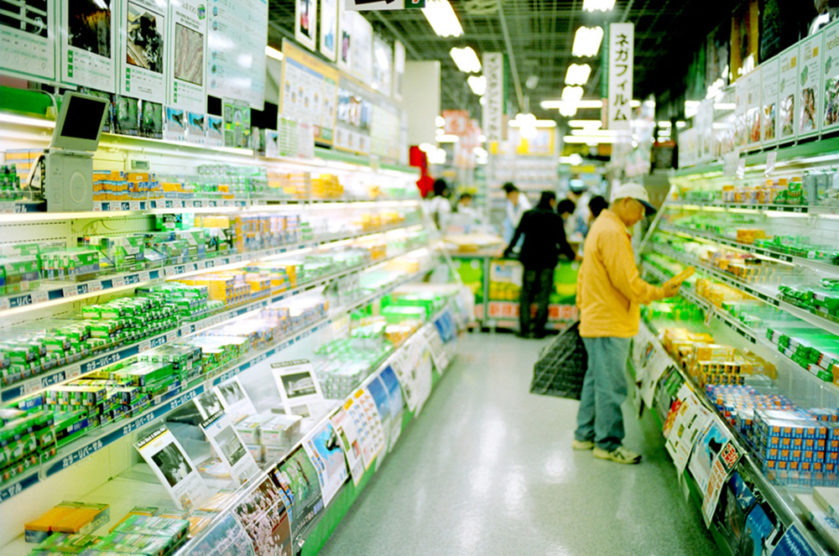 First, particularly if you are in the United States, the inflation rate. The rate of inflation in the U.S is at a four-decade high due to a combination of factors, such as supply chain issues as a result of logistical problems given the context of a global pandemic (which is also exactly why Kodak 35mm rolls now have that silver cap instead of black), as well as a group decision made by international corporate behemoths to fuck you over simply because they can.

All of this equates to unstable pricing for average consumer goods like food, gasoline, and film. While the average price of a roll of color negative film has increased unpredictably since the Covid pandemic began, it must be said that hyperinflation and those mother fucking megacorps are not entirely to blame. Annual price increases have been a component of film manufacturers’ long-term strategy for years.

Kodak, the global leader in film manufacturing, has increased the price of their film stocks by an average of 10-15% annually since at least 2018 as part of what appears to be a strategy meant to contend with strained supply and increasing demand, in the hopes of using that inflated price to jumpstart the cost of greater production, bringing them over their breaking point and into a stable enough financial position to allow them to meet demand and level their prices. The pandemic-related supply chain issues and hyperinflation have only added fuel to an already raging fire, resulting in an average reported an increase of 20% on all film and chemical products this January compared to January of 2021. 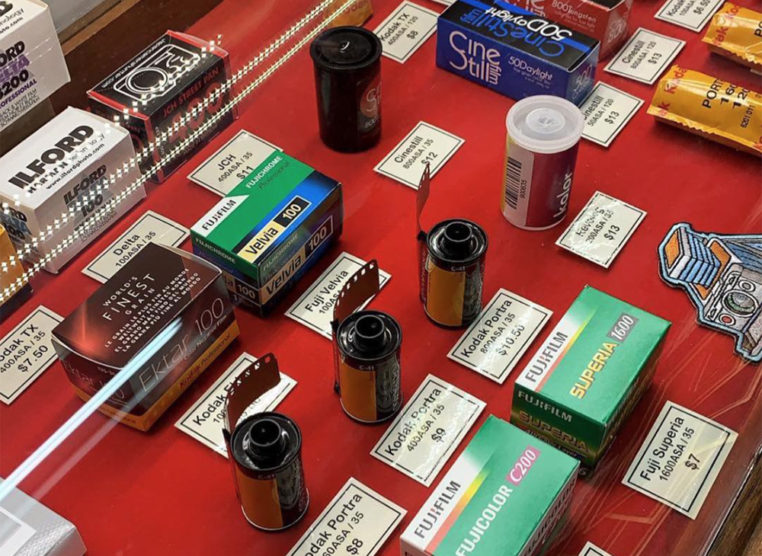 Fujifilm, another leading film producer once known for their high-quality budget emulsions, has been on a seemingly-downward trend for a number of years in regard to their film division, discontinuing much-beloved film stocks and increasing the price of their remaining products. Since the pandemic began, however, particularly in the United States and Europe, Fujifilm’s consumer film stocks have been largely unavailable if not entirely out of the market, calling into question Fujifilm’s longevity as a film producer.

In a statement last year given by Fujifilm UK’s sales manager, Mark Reynolds, while at an event put on by photographic distributor, Tetenol UK, Reynolds admitted that Fujifilm’s production had ceased for a prolonged period of time at the beginning of the pandemic, accounting for the short-dated supply, though adding that he is, ‘100% confident’ that production has returned and will continue with strength, citing significant upward trending supply data. In a follow-up statement, Fujifilm affirmed that they are, ‘committed to imaging, committed to innovation and will continue to sell film to preserve the photographic industry as Fujifilm.’

Still, it has often been speculated—given their reduction of product diversity with the discontinuation of consumer favorites such as FP-100C, and as recently as last year, Fuji Pro 400H, in addition to an article by PetaPixel identifying glaring similarities between the curve diagrams of Fuji’s new Color 200 and Kodak’s Gold 200 proposing that Fuji is reboxing Kodak products in order to stall, as well as the closure of a major film production plant in North Carolina last year – that Fujifilm may be pulling out entirely from film production, shifting focus toward their other industries, such as the production of healthcare equipment. 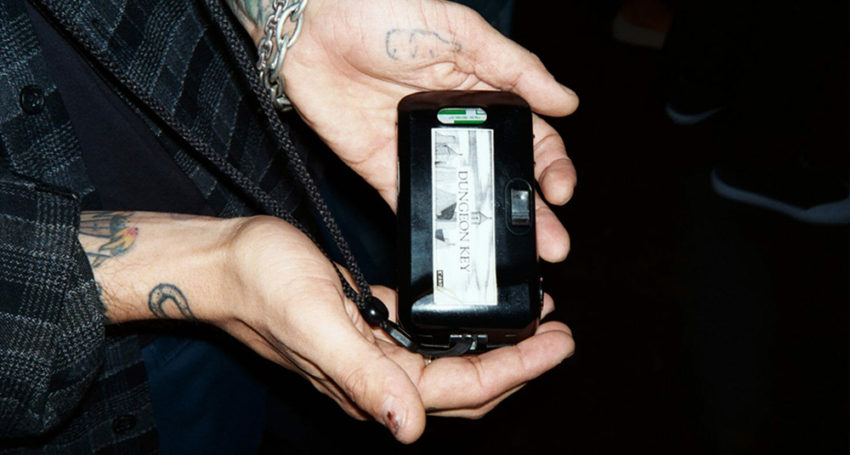 Kodak, following in Fujifilm’s footsteps, has also been shifting its focus toward the more lucrative industries of medical products and pharmaceuticals. In 2020, after being tapped by the federal government to produce pharmaceutical ingredients, Kodak received a $765 million government loan to expand their medical branch and is expected to produce nearly 25% of active ingredients for generic medications in the United States.

Given all of this data, in addition to the hellish global shared experience of the last two (or twenty) years, it is difficult not to feel as though film photography will soon, and forever be, dead. Many nerds and pessimists on internet forums and blog sites have also insinuated that the film manufacturers themselves have turned their backs on their photographic market, given how quickly prices for products have spiked and availability reduced. That, though, would be a downer’s interpretation. You don’t want to be a downer. You want to be an upper. An amphetamine of optimism for the future of your favorite memory saver. Try, then, this reinterpretation of the above-said data, in addition to newly introduced points of consideration.

The price of film is skyrocketing, leaving you, the poor hobbyist, in the dust, due in large part to these manufacturers’ inability to allocate resources and money to production. These manufacturers are looking toward their other business branches, which, if you really think, is good news for the film shooter. 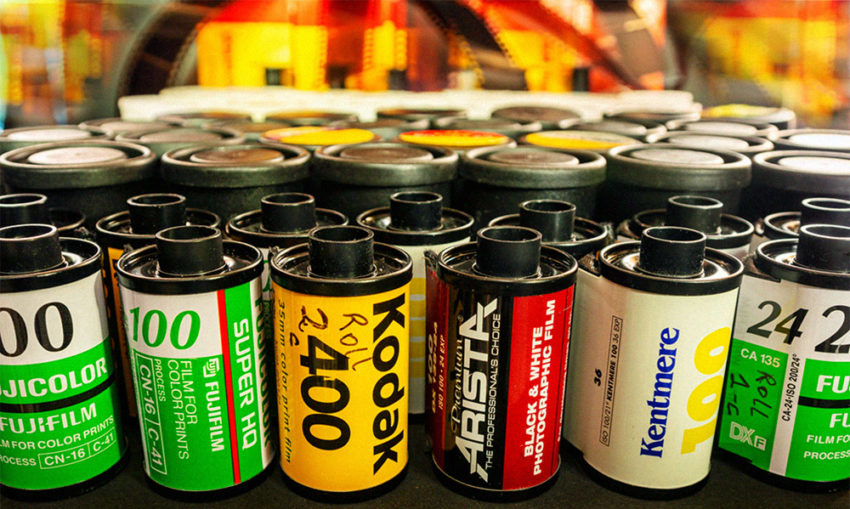 By and large, the issue for manufacturers does not appear to be that they are losing money on film, rather that they are unable to produce enough at a reasonable overhead to keep up with increasing demand. They can’t take money in quickly enough and therefore don’t have a surplus to allocate toward maintaining and expanding production. However, if Kodak is producing 25% of active pharmaceutical ingredients for the American domestic market alone, then they won’t be as hard-pressed to find the cash needed to keep the Portra factory open. Maybe they could even open another.

Fujifilm has a terrible history of breaking our hearts, but not of lying to us. If Fujifilm says that they are committed to continuing to produce film, there is no reason not to believe that they will, in some form, continue. Whether they produce the particular film that you like, is a matter of you being nitpicky. In a statement released late last year, Fujifilm even alluded to the resurrection of certain crowd favorites, such as Velvia 50 and Pro 400H.

The scarcity of film may also be, in part, by design. It has been speculated that film manufacturers like Kodak, Ilford, Fujifilm, and Lomography, are adjusting their marketing and distribution strategies to accommodate and reinforce the community that supports them. The scarcity of film – having to drive from spot to spot to find a roll – may be the result of a priority distribution tactic aimed at investing in retailers who are pushing out the most product and have the most stake in their industry.

For example, while CVS may be trying to stock film in their stores nationwide, Kodak may prioritize smaller independent retailers and processing labs to receive stock first. While CVS may be a significantly larger order than a smaller retailer, that order will only come once and will sit on a CVS shelf for years. By prioritizing more focused, devoted, independent retailers, Kodak’s products will be fast-tracked directly into the hands of its customer base. This is a way of investing into a more sustainable photographic ecosystem, recognizing that if the independent retailers fail, then the processing labs fail, then the manufacturers fail, much in the way of skateboarding companies having skateshop-exclusive product releases aimed at invigorating the grassroots economies that support them the most, and in the highest concentration.

While the average price of a roll of 35mm, 36 exposure, color negative, medium ISO film may be at an all-time high globally, so is the average price of bacon. Bacon isn’t going anywhere (as far as can be determined at the time of this article’s being written), and neither is film. More so, this feels like a hill being climbed with much strain and difficulty and frustration, but with as much fervor and devotion, and with the reward that is the view from the top. 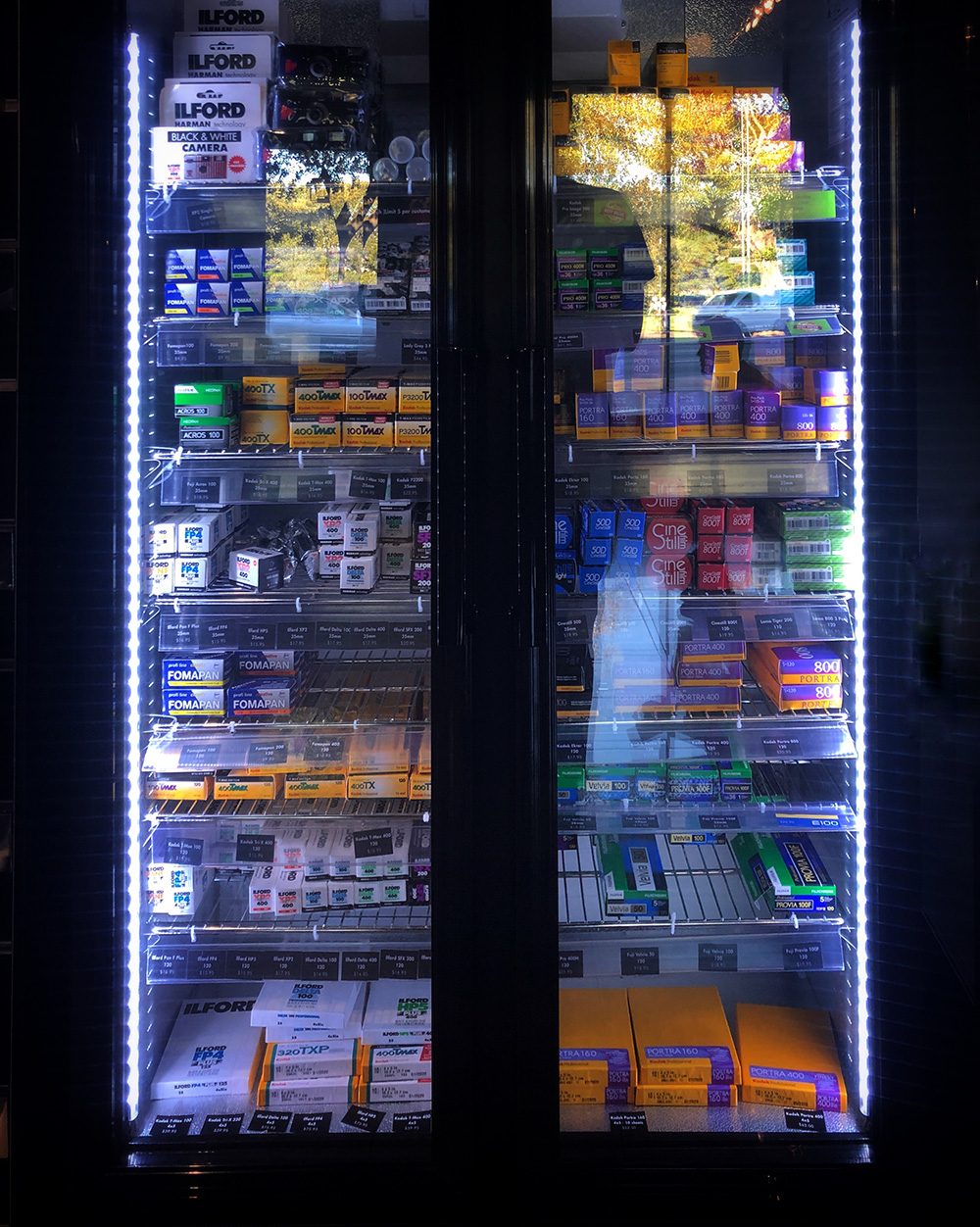