It was like a bolt out of the blue: I’d solved the world’s energy crisis.

Why don’t we just throw solar panels in all the world’s deserts? And what had climate change scientists been doing all these years, while an uneducated plebeian like myself could come up with a Nobel Prize-winning idea on the couch? 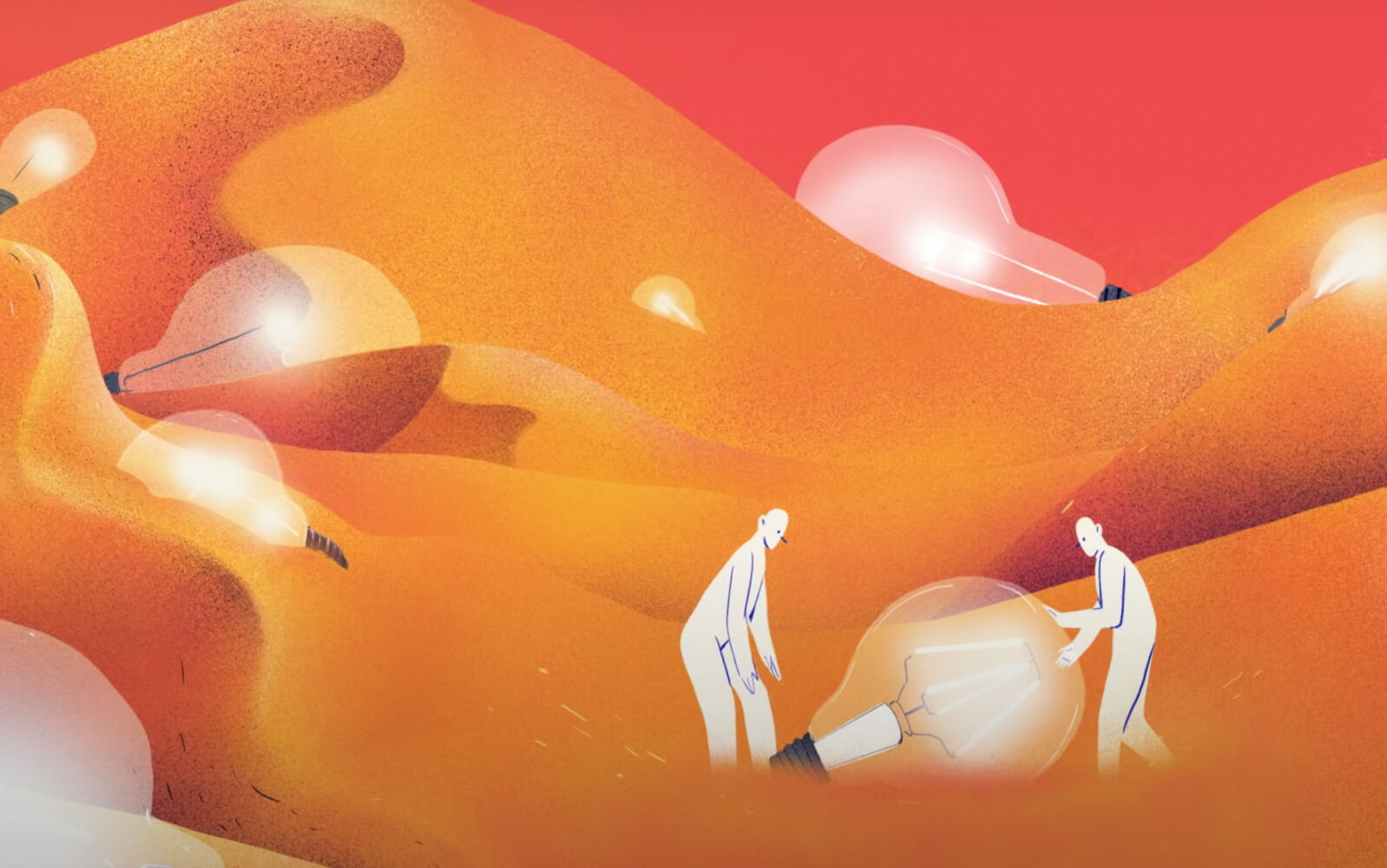 Well, turns out the idea is good in theory and a bit shit in practice. And, like almost every other thought that’s crossed my mind (and yours, hate to break it to you), it’s most definitely not an original one. Almost half a million simpletons such as myself were apparently wondering the same thing, judging by the view count on TED-Ed’s new video answering the question in a way that’s as fascinating as it visually stimulating (whoever animated the light particles hitting electrons at 1:21 deserves a pat on the back). 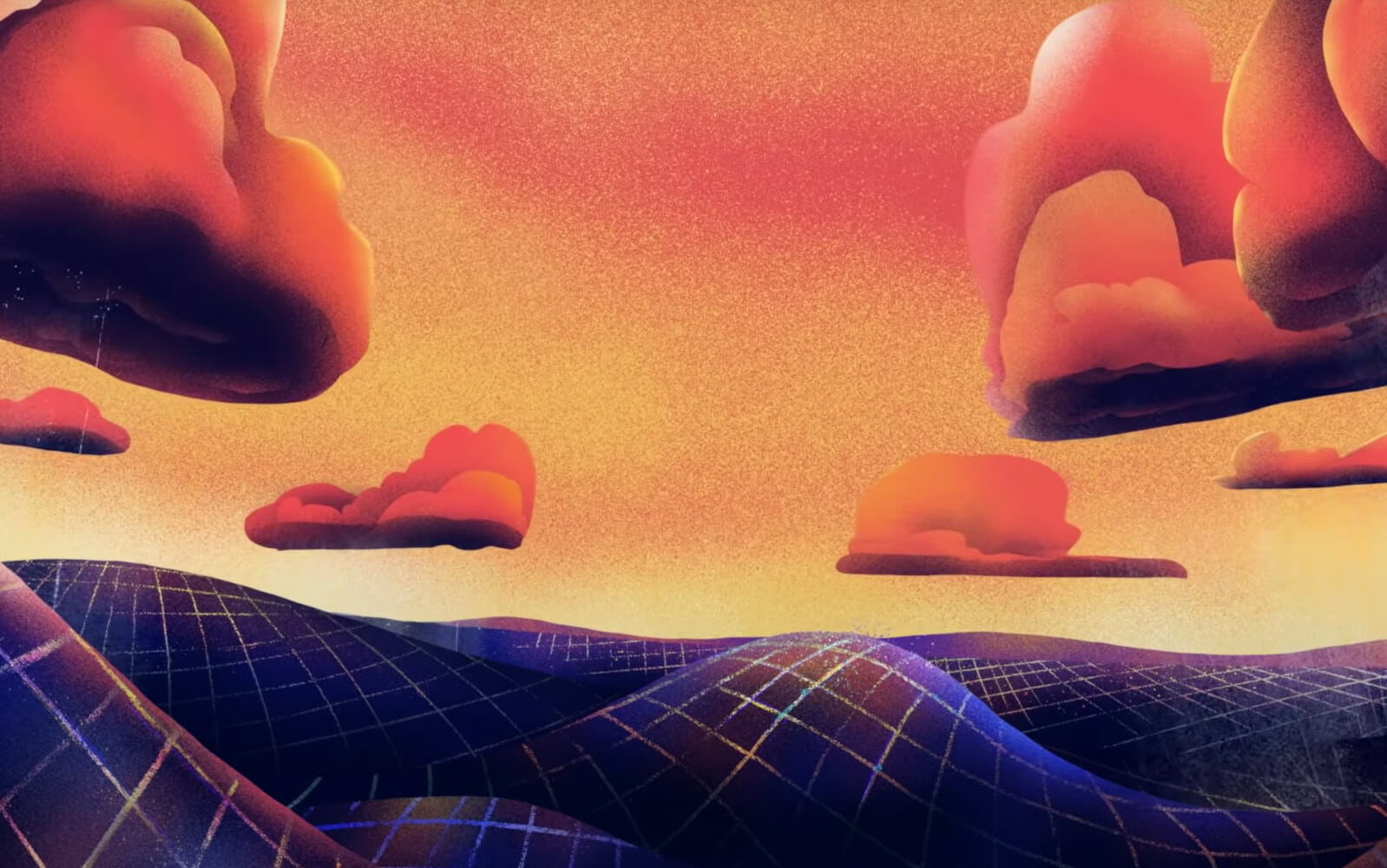 Stretching over roughly nine million square kilometeres and with sands reaching temperatures of up to 80° celsius, the Sahara Desert receives about 22 million terawatt hours of energy from the sun every year. That’s well over 100 times more energy than humanity consumes annually. But, as you’ll find out by hitting play on the video above, covering the desert with solar panels is trickier and a bit more counter-productive than it first appears. It’s not all bad news though—the idea has lots to offer in terms of sustainable energy, and could be the jumping-off point for climate change answers both big and small. Solar for the win. 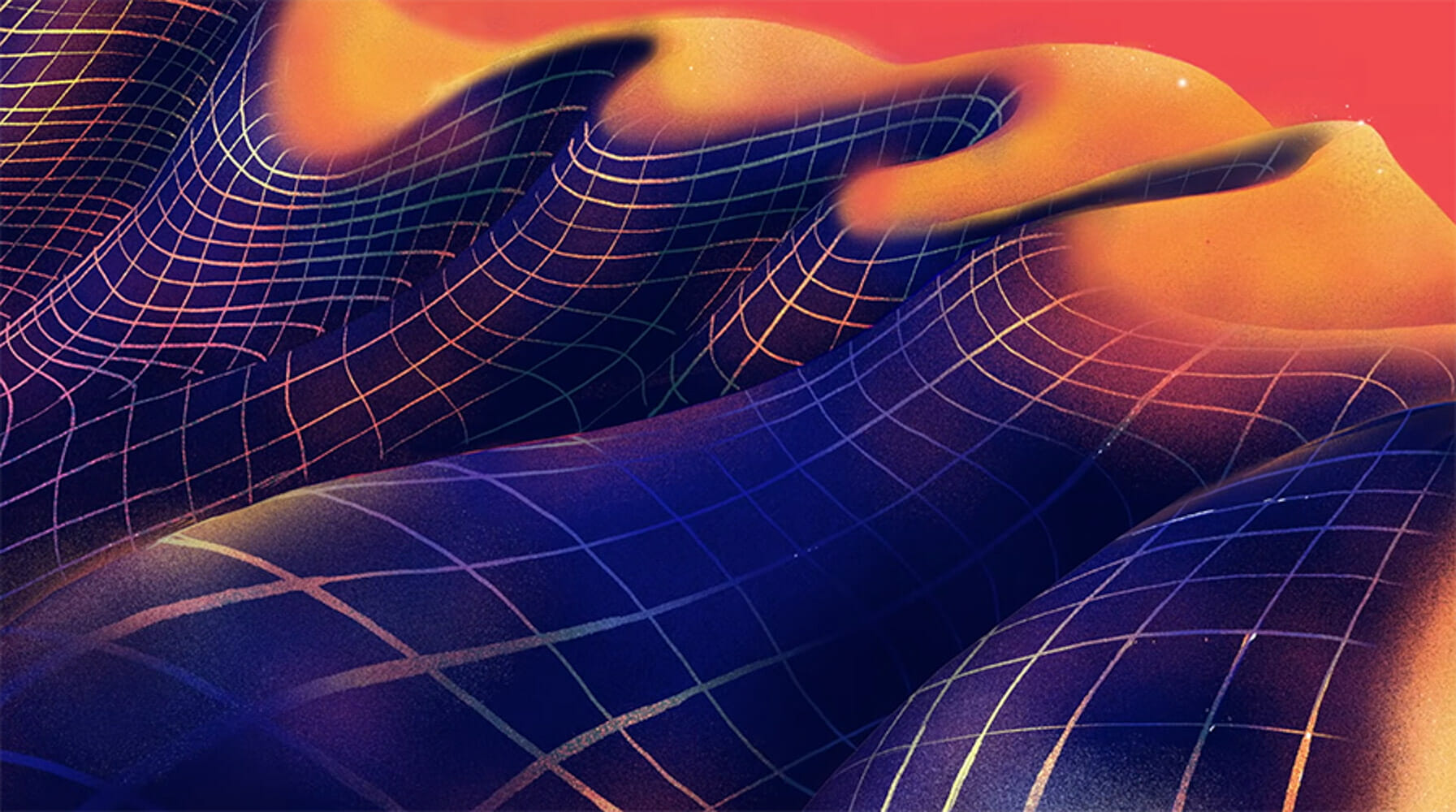