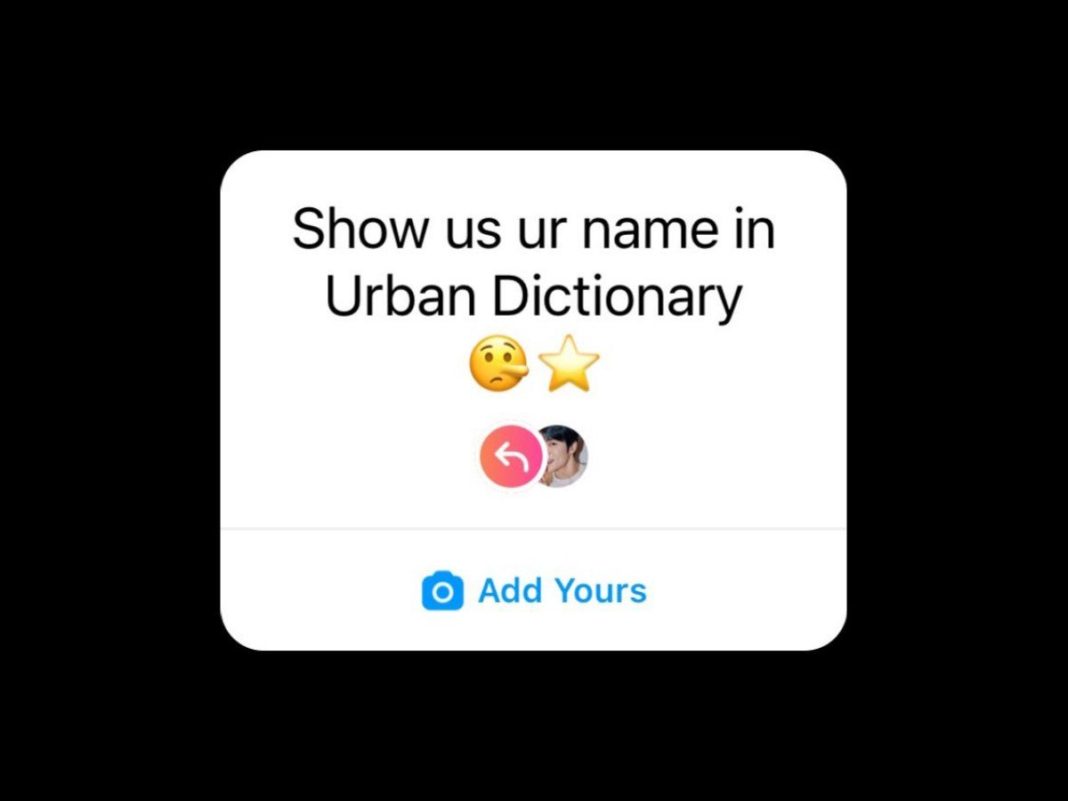 ‘If you ever want to gauge how much pain there is in the world, open Instagram’ ~ Rumi

Every couple of months, a new social media trend rears its ugly head and divides humanity into two separate groups: those who deserve mercy, and those who do not. It started innocently enough with ‘Hotdogs or Legs?’ many moons ago, only for these collective flashes of foolishness to spread unsupervised, spawning a class of humans so bored and basic they’ve banished their brains to The Bachelor franchise.

Last year, there was that ‘Challenge Accepted’ one where a bunch of women posted hot photos of themselves in black and white and nominated their friends to do the same, hijacking a Turkish anti-violence campaign highlighting femicide. Never let a sombre story get in the way of a flattering angle, though, right?

Then there was that ‘Until Tomorrow’ one where emerging egoists disguised their constant need for attention under the thin veil of a contextless photo on their feed. And let’s not forget that time we all got suckered into allowing Russian hackers access to our camera rolls while we slapped an age filter over our faces to share our disgust for the natural ageing process while contemplating the horror of a future without surgical intervention. Alas, this evolution of twiddling-to-tapping our thumbs has led us here, to perhaps our worst social media moment yet—the Urban Dictionary Trend.

Social media has been flooded with people posting unaccredited definitions of their names found on the crowdsourced slang dictionary site developed in 1999 to help bullies build their vocabularies and teachers better understand the vulgarities levelled at them on the daily.

The gist of the new trend is this—people use Urban Dictionary to search their name, scroll through made up meanings of said name, and then post the one that paints them in the best light. Kind of like star signs, but with more spelling mistakes. Most of the Urban Dictionary entries read like they were written by ten-year-olds, and likely because they were. Take, for instance, the top entry for my name, Erin. ‘she smart and she can do the work but thinks she might need help so reminder that she is smarter than she thinks’, says a grammatically challenged Hailey Medina, circa 2015.

Yesterday, I witnessed a 31-year-old woman possessing a humility matched only by Mother Teresa take to her stories to post, ‘Jessica is by far the most beautiful girl to walk the face of the planet. An angel sent from above. Perfectly imperfect. She is the girl of any mans dreams. She is indescribably gorgeous and the legality of her beauty is questionable.’ Accompanying the screenshot of the definition was a row of no less than five lip kissing emojis. For fuck’s sake, Jessica. No mercy for you.

Is this what it’s come to? And we’re sharing all this from a contraption called a smart phone? What an absolute stitch up.