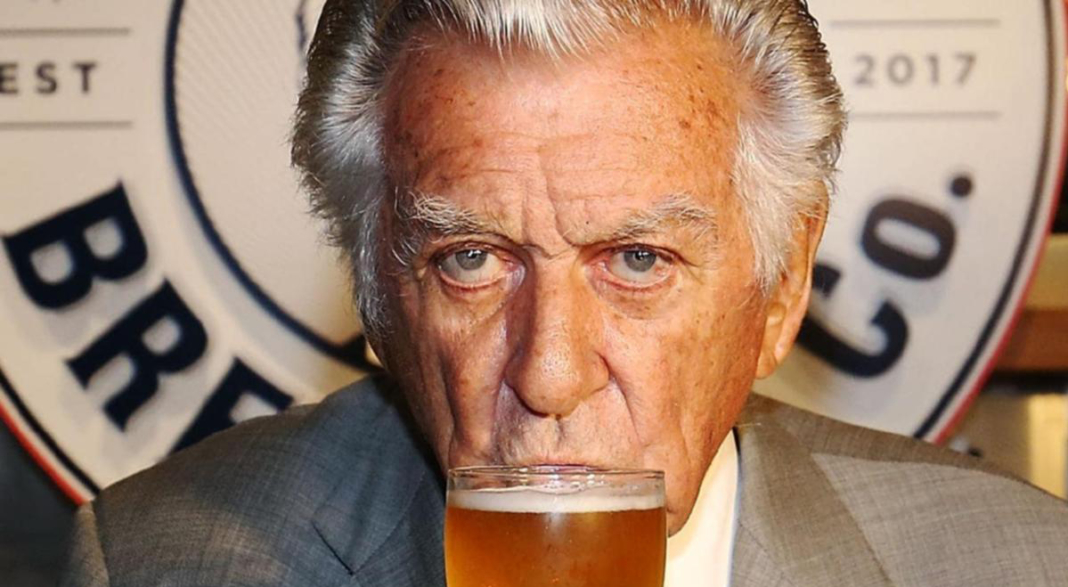 Inflation’s here, so pour one out for the humble schooner.

In news that promises to further complicate the simple pleasures of life, the Australian government has announced a new beer tax that has the potential to see the price of a schooner and a pint increase to $10 and $15 respectively.

The incoming 4% tax increase will be the largest in three decades, and you best believe that pubs and clubs won’t be able to absorb the entirety of the tax increase—patrons, like usual, are going to cop the trickle-down.

Janna St Leon from local institution the Cricketer’s Arms in Surry Hills, Sydney, said that when the cost of their kegs increase, unfortunately the cost of schooners must follow suit. ‘This is something we are hesitant to do,’ Janna says. ‘I’m always mindful of our mixed patronage and the broad spectrum of people with differing incomes. The pub is the great social equaliser and it should be accessible to all groups, from all walks of life. I worry that dramatically raising the price of a schooner will cut out so many people from accessing the pub, simply because they cannot afford a drink.’ 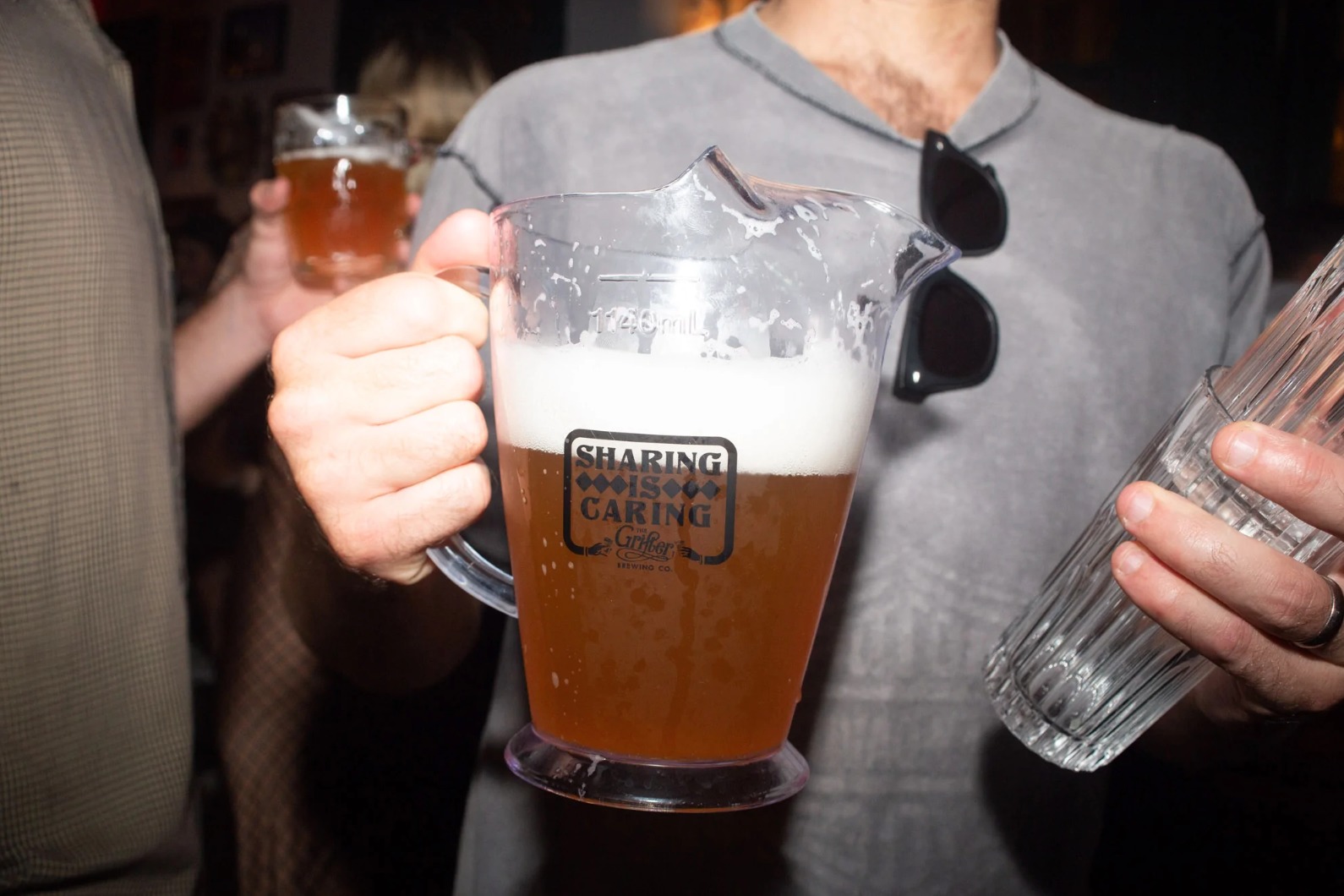 We’re already the fourth most heavily taxed country on Earth for beer—coming in only behind Japan, Norway and Finland—and with close to 20 tax increases on the liquid gold in the past decade, it doesn’t look like we’ll be giving up our spot anytime soon.

In an interview with nine.com.au last year, Brewers Association of Australia CEO Brett Heffernan made it known there was one very specific reason why we’re getting stiffed at the taps, and it’s not just because we live on an island at the arse end of the world. ‘By far the biggest cost in the price of a typical Australian beer is tax,’ Heffernan said. ‘It’s not the ingredients, production costs, advertising, transport or even retail overheads and profits, it’s Australian Government tax.’

For a country that’s used to our government getting their sticky mitts on tax dollars any way they can, we’ve become used to bearing the brunt of the rising cost of living. But $15 dollars for a single pint? Simply un-Australian. 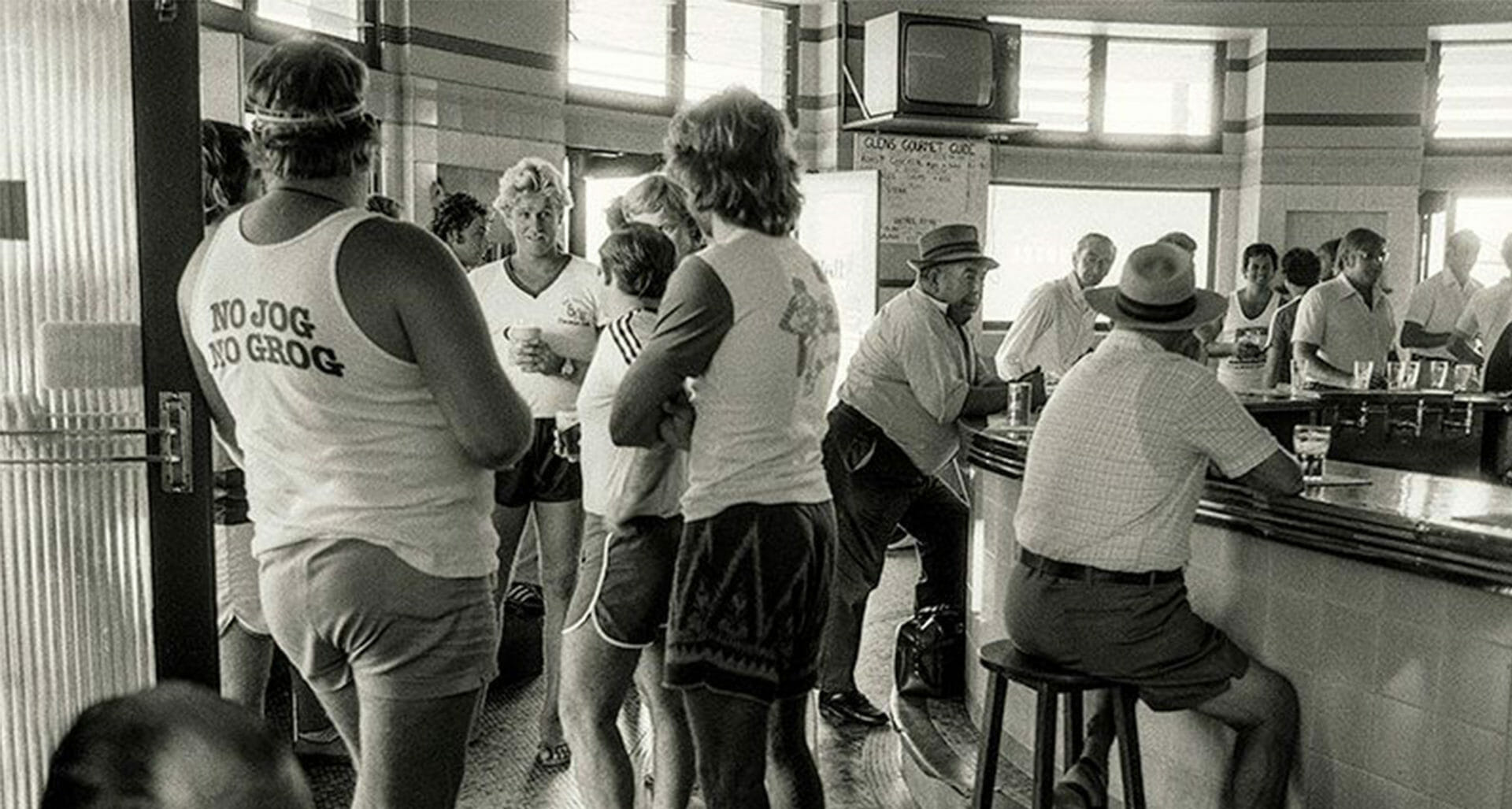 You could almost excuse the tax hike if all was gravy elsewhere—but with the rising cost of living, wages set to shrink by 3% in Australia this year, and property prices that make you want to say ‘fuck it’ and blow all your pay on $10 schooners, it’s looking damn near impossible to enjoy yourself at the local anymore. Oh, you thought you’d be clever and get a slab to tuck into at home instead? Surprise! Taxes on cartons are also set to rise $18.80 too, sucker.

Venues of all sizes will be affected, especially smaller venues like the Cricketers who’ve opted against cramming pokies into a corner of their premises. ‘The cost of running a pub is extremely high, and unless your venue has a lot of gaming machines, it’s very hard to make a decent profit or return,’ Janna said. ‘The increase in the beer tax is just another cost to add onto the stress of running a venue during the successive period of lock-out laws and Covid interruptions.’

As always, we’ll leave the parting words to the good folk at Betoota Advocate: