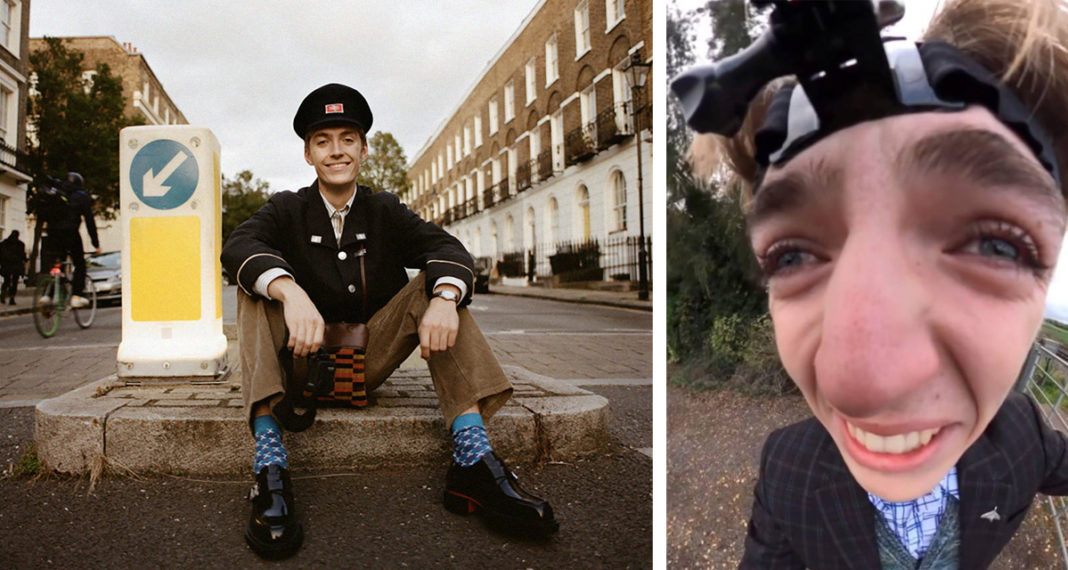 Francis Bourgeois is the most loved person on the planet right now, but who is he?

The Tik Tok star has amassed some 1.7 million followers with his infectiously enthusiastic trainspotting videos, and this comes as no surprise given how utterly vacuous most of the crap on social media is. People are starving for honesty, passion and genuine joie de vivre, and Francis delivers that in spades. But again, who is he? And is his name really Francis Bourgeois? (Spoiler: no).

Before we get into that though, let’s look at whether he’s really a trainspotter. A little while ago, there were suspicions that Francis was not what he appeared to be. His good looks, fashionable attire, and earing (especially the earring) had people wondering if he was the real deal and not just some hipster taking the piss out of trainspotters. Francis quickly put all doubts to rest by publishing a picture of himself as a small boy being super-keen on trains.

Francis grew up in Harlesden in the North West London borough of Brent, and as a child, his parents took him to visit busy stations to observe trains that he would then draw from memory when he returned home. Sadly, when Francis began secondary school (after his family relocated to Frome in rural Somerset), he repressed his love of trains and muzzled all train talk for fear of being bullied or ostracized by his new fellow classmates. But when he began university, he made the wise decision to set himself free. ‘Coming to university,’ he said in an interview with The Face, ‘I’ve turned a new page and allowed my passions to [flourish] and not be held down. It’s made me a lot happier.’

Francis is 21. He’s 6 feet and 3 inches tall. He attends Nottingham University where he studies engineering. When he finishes his degree, he hopes to work with computers. Wait… My bad. He hopes to work with trains. ‘I’d like to go into civil engineering, to create new railways or revitalise older lines,’ he told The Face. ​‘I can’t wait to get started. I hope I spend the rest of my life working on the railways and trying to make them better for everyone.’ 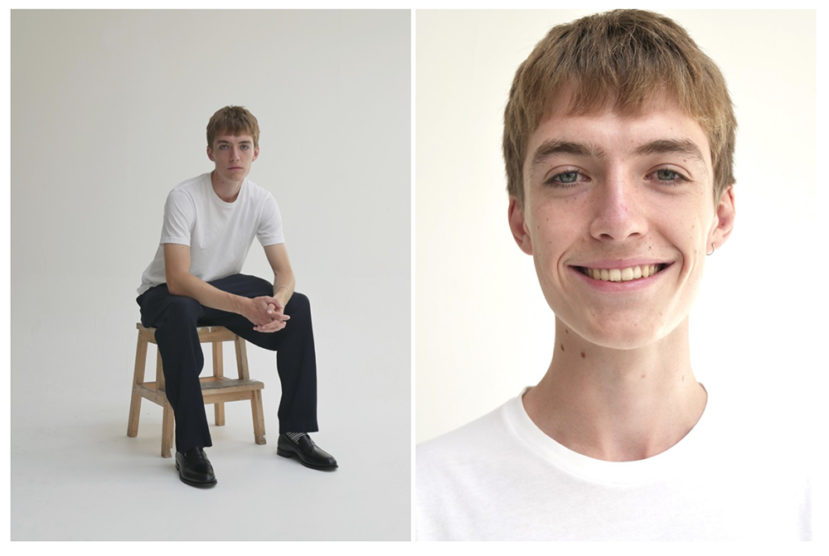 Other Francis Bourgeois facts: he is signed with Brother modelling agency. He also recently announced he was quitting his job (not sure) to spot trains full-time, and earlier this month, he was seen ‘having it large’ at Manchester’s Warehouse Project.

But the biggest Francis Bourgeois fact of all—and you might want to sit down—is this: Francis Bourgeois’ name isn’t really Francis Bourgeois. It’s Luke Magnus Nicolson. Francis Bourgeois was the name of a court painter under the employ of King George III. Presumably, Luke Nicolson chose the name on the off chance his Tik Tok videos would attract negative attention, which they happily 100% have not. Luke incorporated ‘FRANCIS BOURGEOIS LIMITED’ but three days ago.