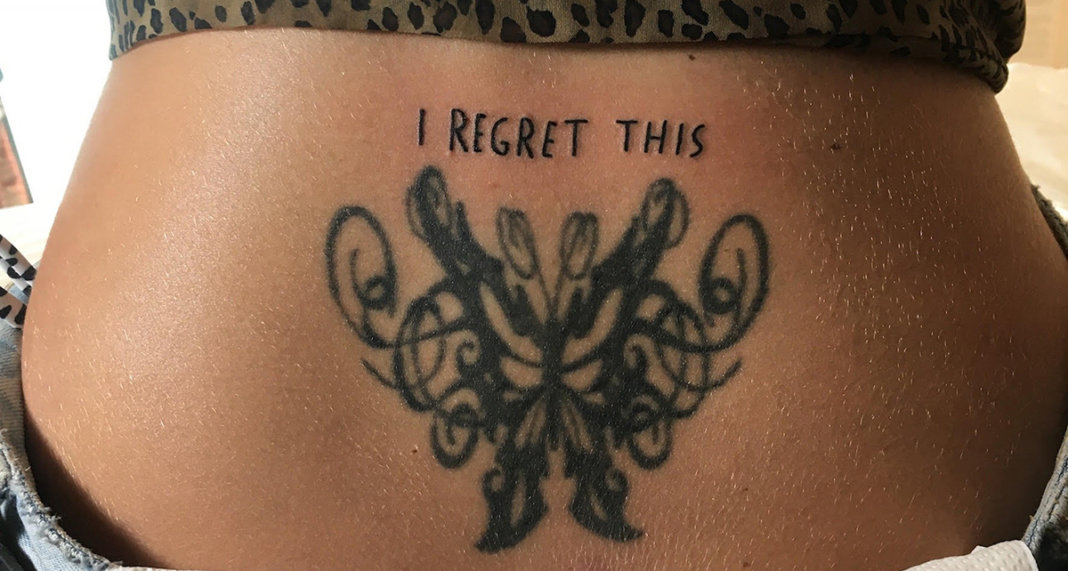 When I got my first tattoo, my parents lost their minds.

My mum asked me if I was also pregnant (because, apparently, that’s the next step after getting inked when you’re eighteen) and my dad sat me down for a good stern talking to. Now, my dad is quite a smart fella but that conversation has stuck with me as the stupidest thing to come out of that blessed man’s mouth. His main concern was what would happen if, on the off chance I needed to rob a bank, I was identifiable because of my tattoos—completely missing the point that perhaps robbing the bank was the more questionable thing to be doing.

I suppose their concerns are fair enough, though, as 50 plus years ago tattoos were reserved for people who had done time in prison, the navy or a circus. Nowadays, I think more of my mates have tattoos than don’t… even if it’s only an inconspicuous rose that you can’t locate unless they’re naked. 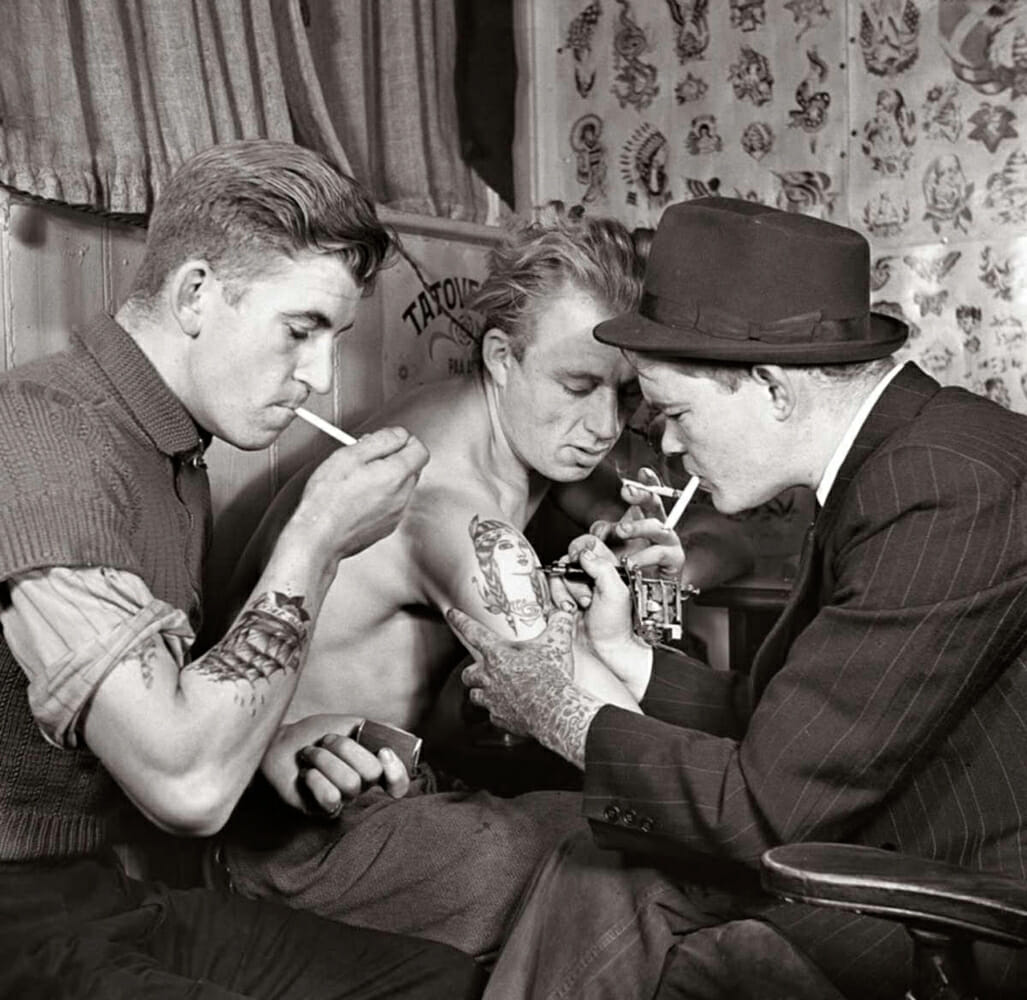 While surveys suggest tattoos no longer signify rebelliousness as they did in the past, negative stereotypes die hard, especially for anyone over 50 who grew up with a dim view of tattoos. This kind of sucks, because that same generation is usually the one the positions of power and doing the hiring. So, even though you’d hope job prospects are more reliant on qualifications and experience, 60% of human resource professionals still agreed visible tattoos affect whether you get hired. 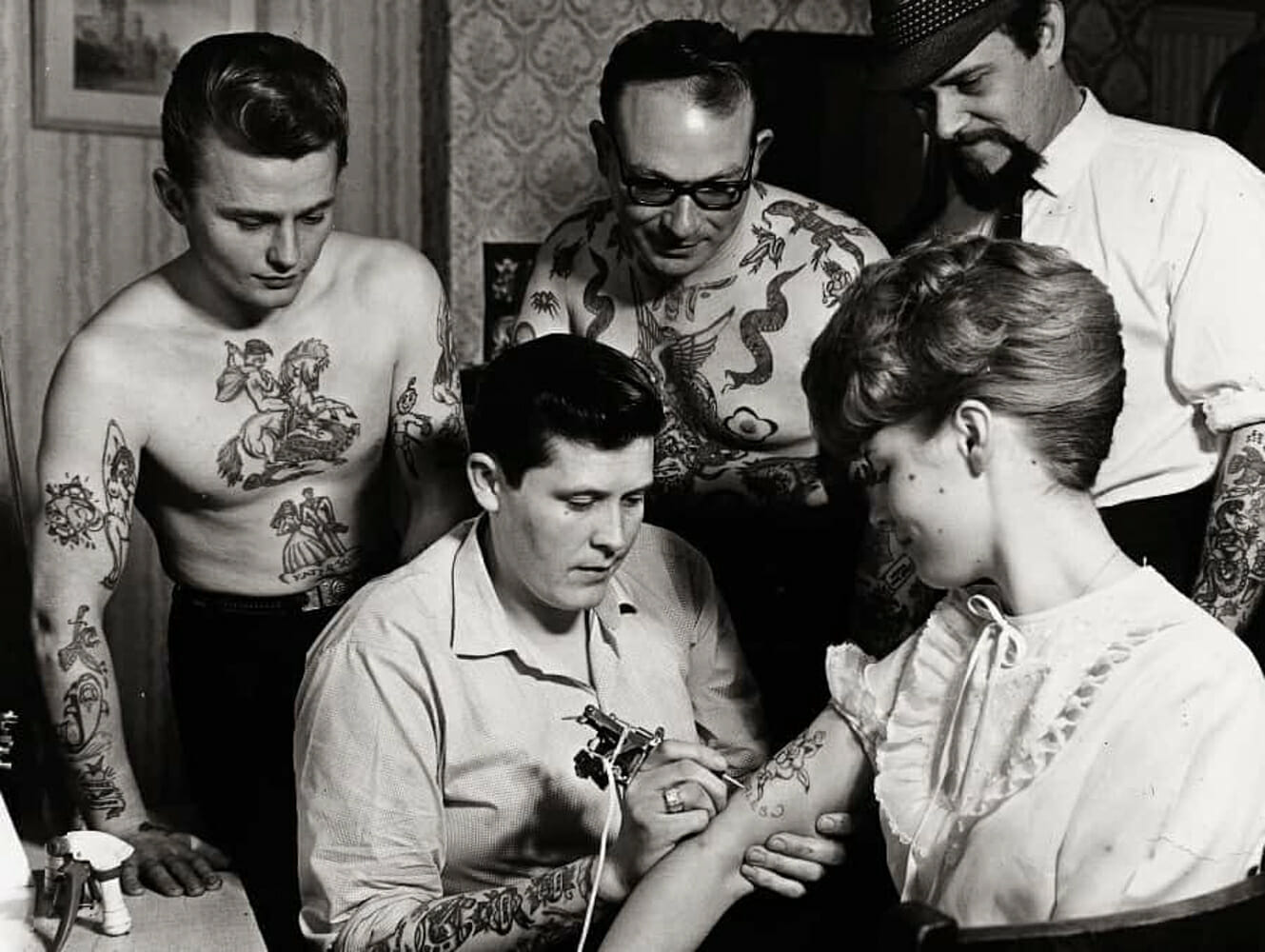 When you put job discrimination into perspective, there is a trade-off that exists between the present desires of getting inked to the future cost of potentially not being able to get a job. Regardless of the reasons for a tattoo, some psychologists think tattooed people are more likely to make short-sighted and impulsive decisions, compared to non-tattooed individuals.

A study out of the US tested this theory by recruiting 1104 participants of mixed tattooed and untattooed variety for an experiment. The first experiment asked participants if they would prefer $1 that day, or to wait three weeks to receive $1.10. The payment in three weeks’ time gradually increased until the participant was willing to give up the dollar now, for the future payment. Those who chose the immediate payment or were slower to switch to the three-week delayed payment were considered short-sighted and were nearly all tattooed, while the others who waited were mostly not tattooed and were considered future-orientated. 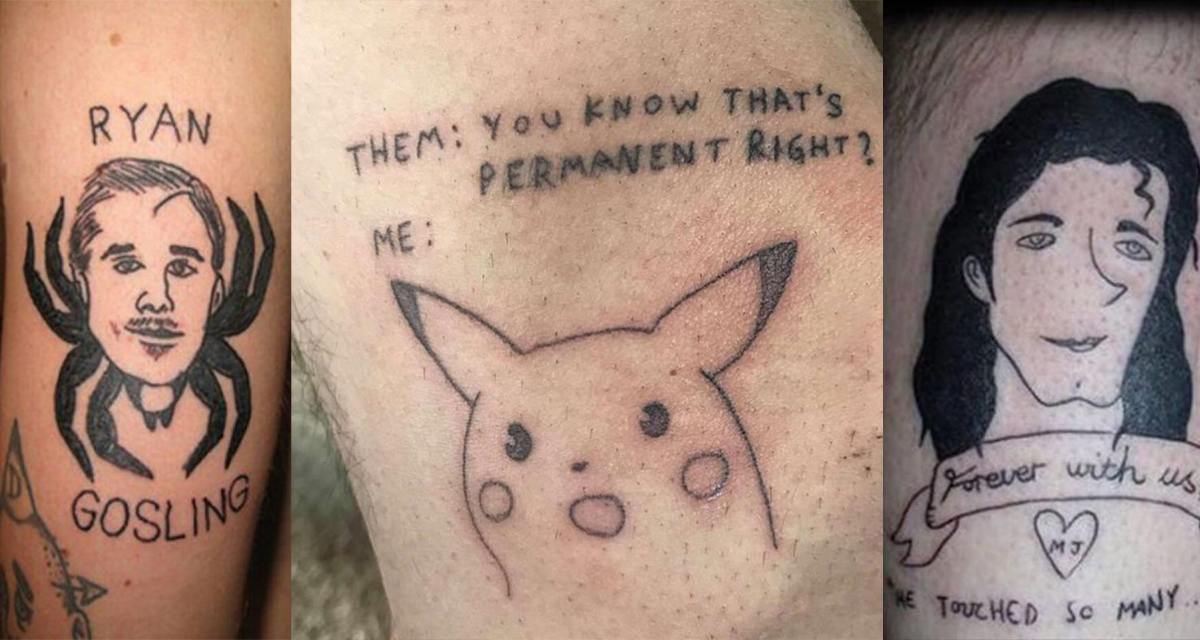 They then asked a bunch of questions related to impulsivity and found tattooed people tended to be late on credit card payments and were more likely to post offensive online opinions in the heat of the moment. They were also more likely to drink more alcohol, smoke more ciggies and agree with the statement, ‘Socially, I want to have a good time now, even if my future might suffer as a result,’ which is frighteningly accurate to how I live my life. Maybe Sunday sessions were invented by bosses who wanted a reason to fire all their impulsive staff because they knew they wouldn’t be able to have just one? 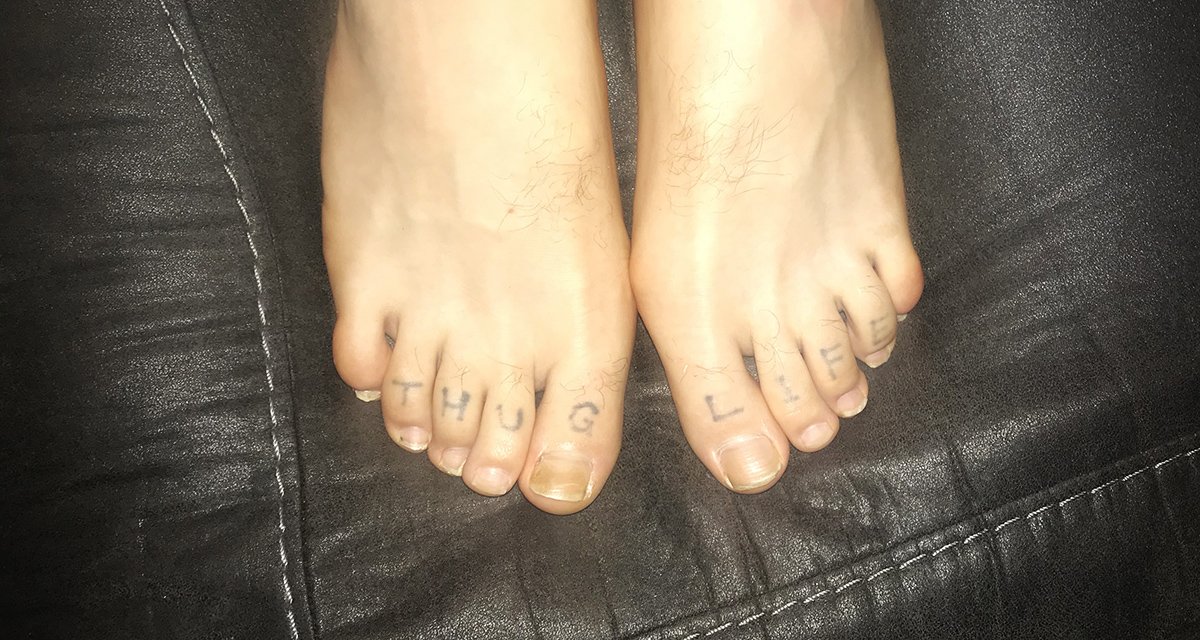