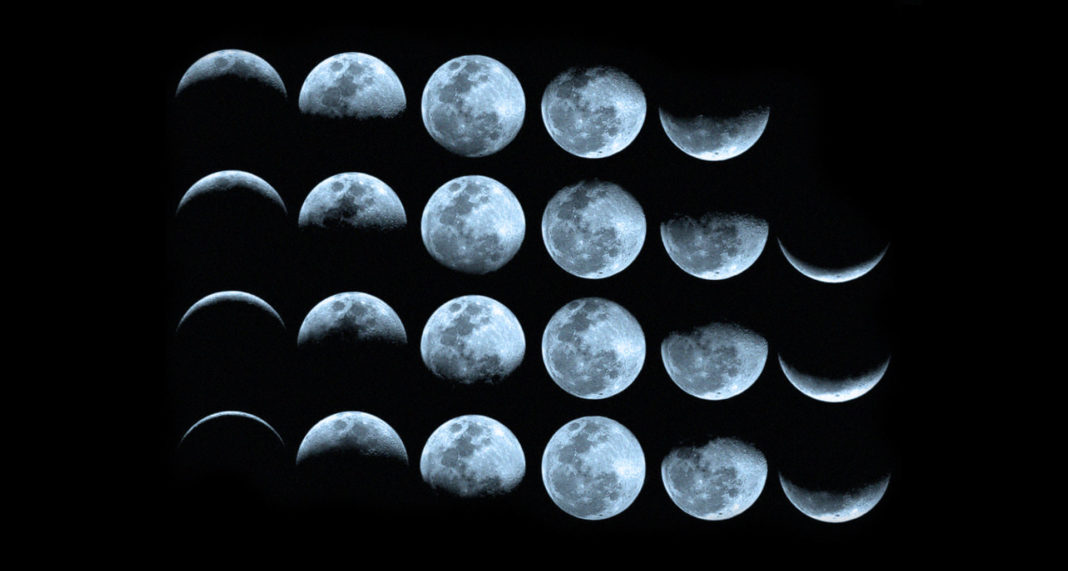 You’re probably feeling frisky today, and I know why: it is a full moon this eve… yay verily.

Tonight is one of those nights where you look up at the sky, see that the moon is full and think, ‘Dang. I’m gonna piss through someone’s letter box because the moon is full.’ This is what happens. The full moon makes people goofy. You would’ve heard this before, but I’ll bet you’ve also heard it pooh-poohed by those boring people who pooh-pooh things all the time. Don’t listen to them—listen to me! To be honest, I don’t know why you hang out with those pooh-poohers—they’re a yawn and they smell like you know what (burnt plastic, ammonia and dog shit). So, come with me now and explore the mysterious and enchanting world of how the moon makes people go mental when ‘tis full. 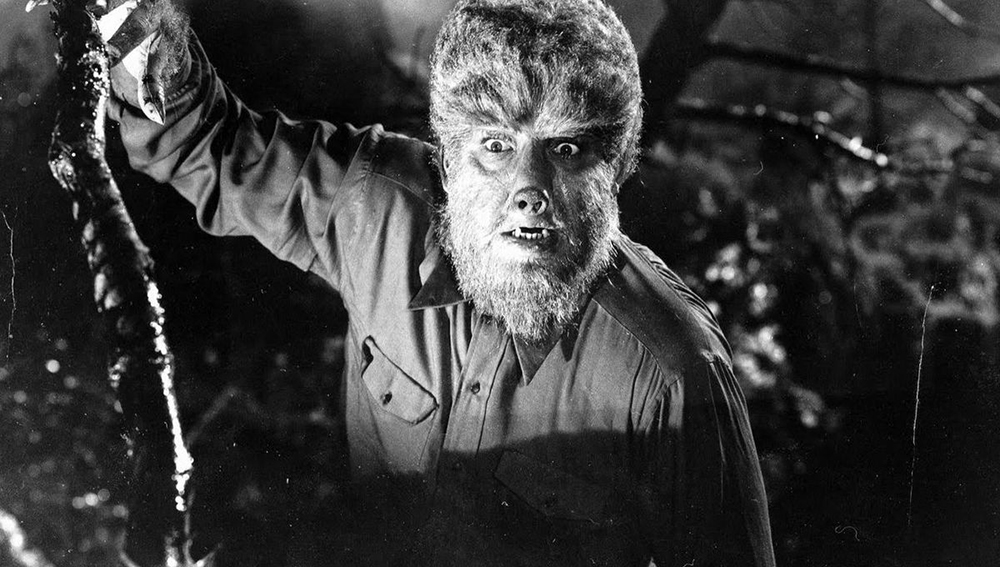 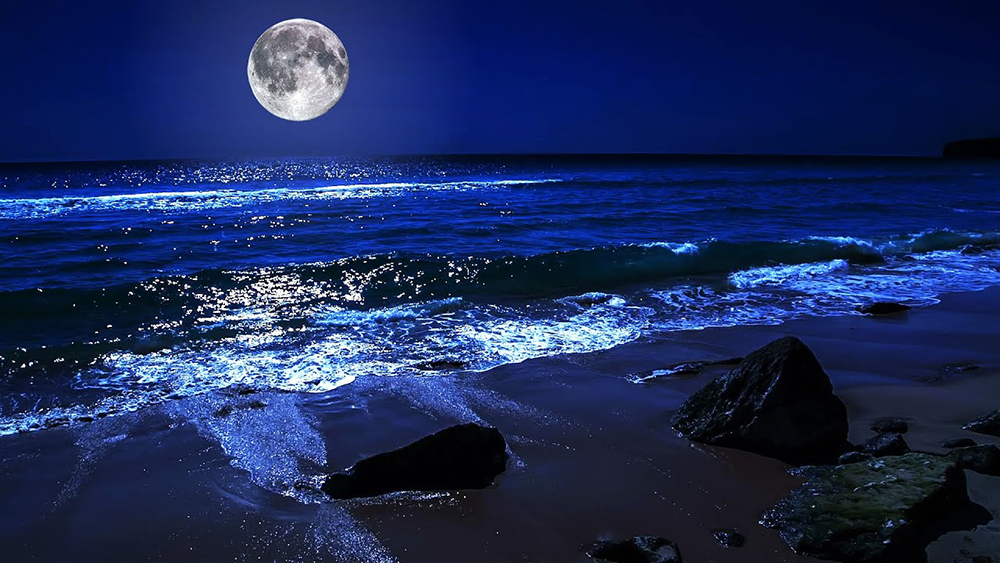 The word ‘Lunatic’ comes from the strange and unexplainable (except by science) phenomenon whereby ordinarily nice people go absolutely fucking bat-shit on a full moon and have sex with animals, cut their own hair with broken bottles, and give themselves Windex® enemas. ‘Luna’ = Latin for ‘Moon’. ‘Tic’ = Latin for ‘Nuts’. Lunatic = ‘Moon Nutter’. It’s real. Get ready. Awooooooooo! 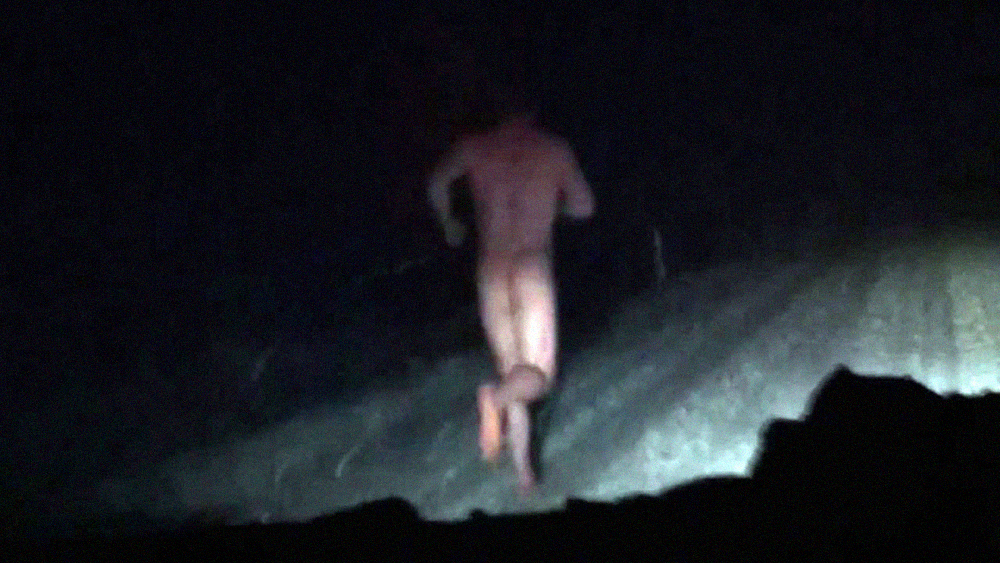 Duh. I know they’re not real, but the werewolf—or some version of the werewolf—is present in the folklore of almost every nation on the planet. And do you know why? Because the full moon has been making people strip nude and defecate on their neighbour’s lawns for centuries. Admittedly, they went crazier back in the day, but that was because they coupled the full moon with mouldy donuts and maddening ren fair music.

The police roster on more officers when there’s a full moon because there’s more crazy shit on the streets. This is actually true. All the other stuff I’ve shared so far is true, but this one thing is the truest, and you can call your local cop shop to verify it. Hot tip: give them a fake name. They’ll ask for your name as soon as you say, ‘Hello, I have a question regarding how many coppers are on the job tonight,’ but why give it to them? Here are some fake names you can use: Samantha Coughsloud, Gordon Fuckley, Dr Keith Bloodfart, Ezra Miller. For extra fun, end the call by screaming, ‘Oh God! He’s Got a knife! No! No! Help! Nooooooo!’ 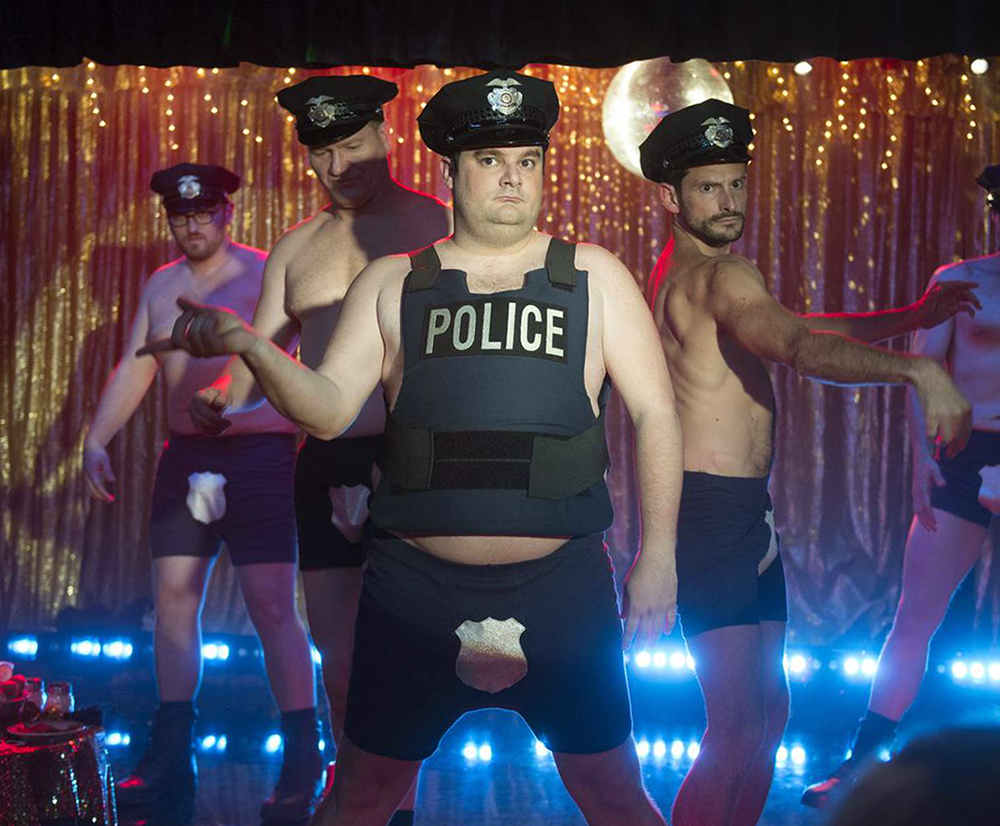 So, there you have it. Conclusive proof that the full moon makes people behave like beasts in less than 650 words. Start stretching now and have a great night! 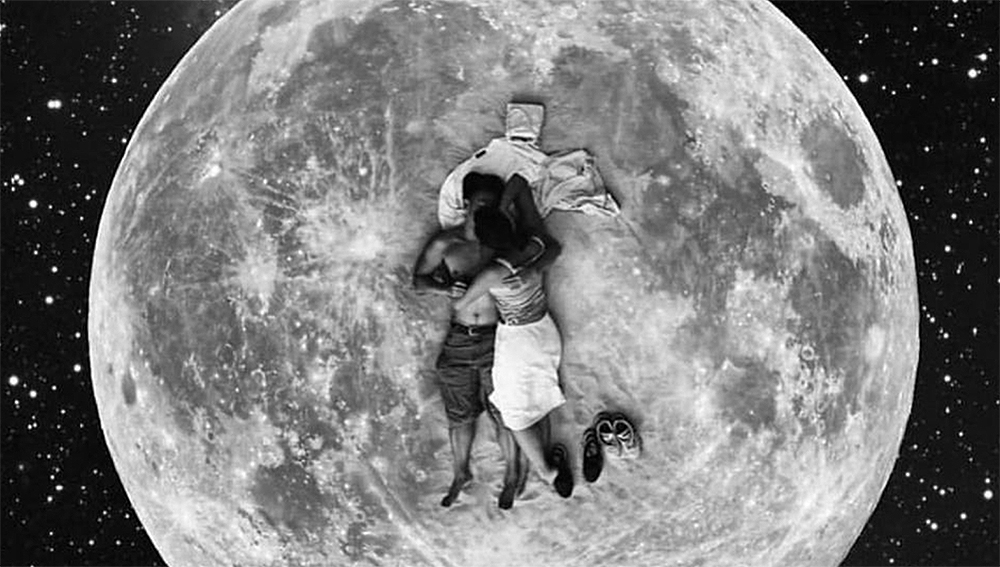