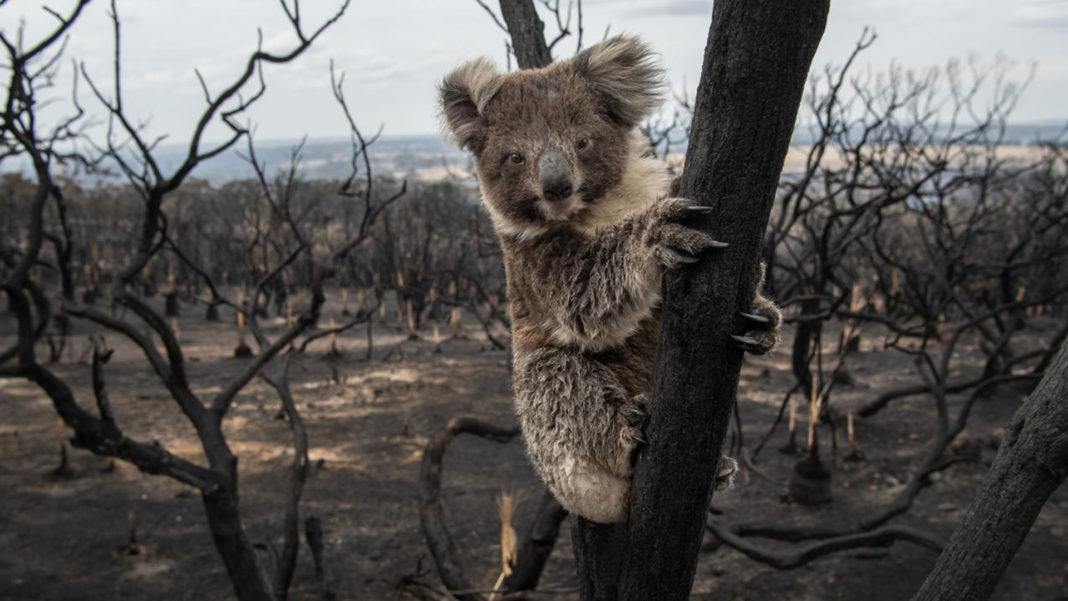 For the first time in more than a decade, the Australian House of Representatives has passed a climate change bill.

The last time a climate-positive bill was successfully introduced was when Julia Gillard was in charge (coincidentally enough, our only female prime minister) but was repealed by Tony Abbot when the Coalition came back into power. So, what does a climate bill do and will it even help?

The Climate Bill 2022 will mean Australia will have to reduce our emissions by 43% from 2005 levels by 2030, and achieve net zero emissions by 2050. This is what Labor promised they would do during their election campaign earlier this year, so it’s nice to know that they are sticking to their word at a bare minimum.

In his delivery speech, it seemed Anthony Albanese finally realised the severity of the situation. ‘Yes, we were wrong, the science is clear,’ he said. ‘The science told us that there would be more extreme weather events and they would be more intense and that is what is happening.’ About time, Anthony mate.

However, according to Climate Action Tracker, these targets are still not enough. We have graduated from highly insufficient to insufficient much like being slightly dead is still dead. For Australia to achieve a 1.5°C compatible domestic target, we need to reduce our domestic emissions by at least 57%, including land use and forestry. 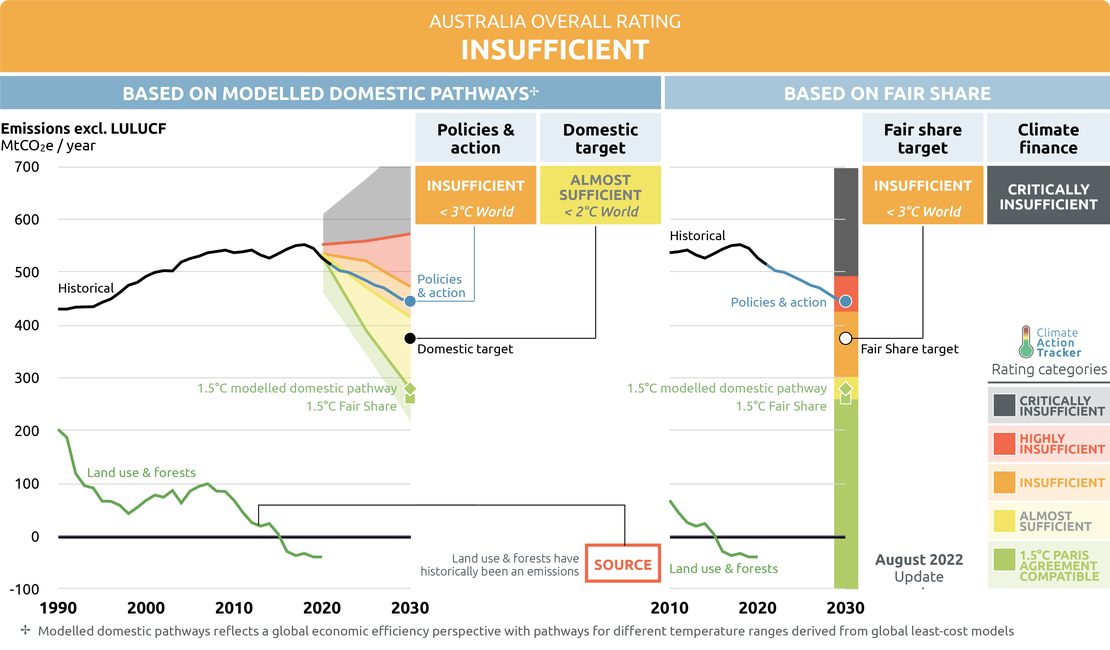 This is because Australia currently ranks eighth in the world for the highest emissions per capita and first for coal power emissions per capita. There is a lot to be done yet this policy does not come up with any new mechanisms or funding to cut emissions from electricity, industry, transport, or agriculture instead relying on global technology trends, carbon offsets and further unknown technology ‘breakthroughs’.

There is also no indication that Labor plans to phase out coal, reduce fossil fuel exports or hold heavy polluters accountable. In fact, Labor supports the massive new Woodside Scarborough-Pluto gas project in Western Australia, indicating a discrepancy between its new climate target and the action required to meet it. This is the part the Greens are pushing desperately to address, but as it stands, there will be no change to the wording of the bill and this fight will continue independently.

The bill still has yet to clear the Senate who will hold an inquiry before they sit in September to decide. To pass it needs the support of the Greens and Independents, who have flagged their support considering it is better than the previous government’s entire lack of climate policy but details of the policy are yet to be fleshed out. For now, we just sit tight and keep recycling.