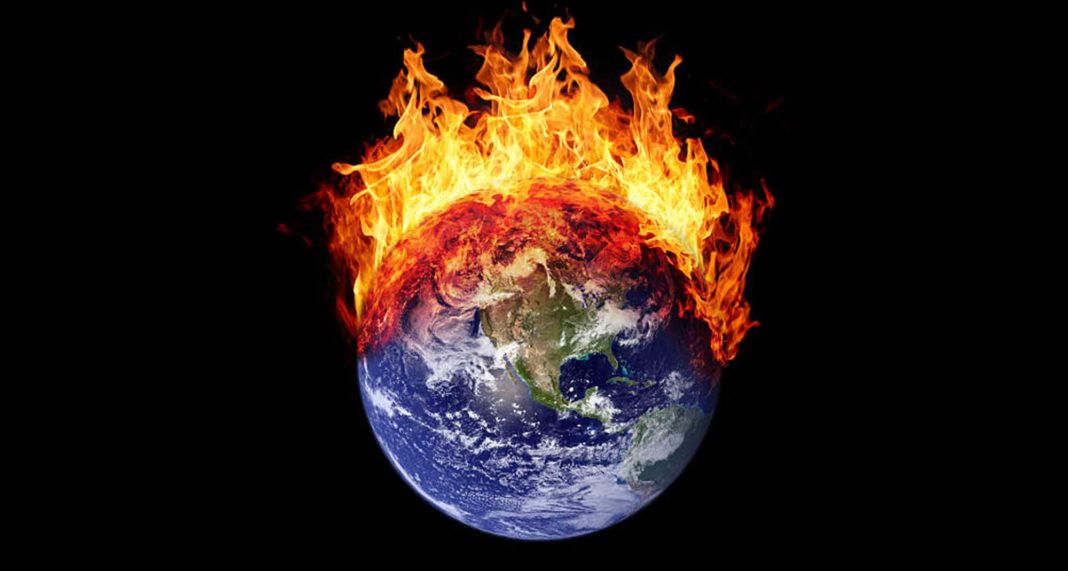 According to the United Nations International Civil Aviation Organisation, a return economy class flight from London to Cairo will emit approximately 483kg of CO2 into the atmosphere.

There were over 100 heads of state from around the world in attendance at the COP27 conference in Sharm el-Sheikh, Egypt; some flying distances triple the length of a London to Cairo flight and certainly not sitting in cattle class like the rest of us. It doesn’t take a mathematician to understand that before the event even started, any hope of a net zero conference was unfeasible. 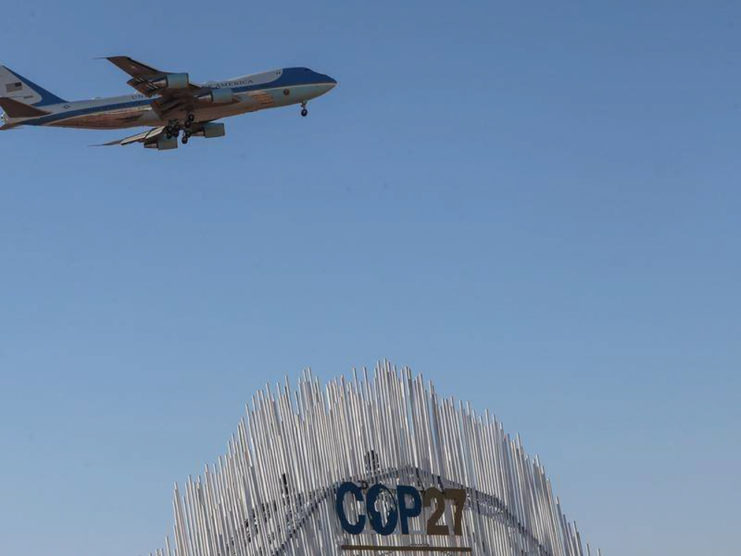 On top of that, the single most plastic-polluting company in the world, Coca-Cola, was the major sponsor and over 600 fossil fuel representatives were also in attendance, giving away pens or doing whatever schmoozing they thought necessary to deflect from any accountability for our deteriorating planet. So after two weeks of whatever people do at conferences, what was achieved?

Well. Nothing. The 1.5C goal has died. We are still on the brink of climate catastrophe and yet, no formal agreement to reduce the world’s fossil fuel use was signed off. In fact, after 27 years of these conferences, there has never been a formal agreement. Instead, our reliance on fossil fuels and subsequent emissions has steadily increased.

We know the science. We know that it takes serious, immediate, progressive action to even be in with a fighting chance. And yet, as former UK chief scientific adviser and chair of the Climate Crisis Advisory Group, Sir David King, states: ‘the world remains on track for 2.7C… a bleak future for humanity.’ Some delegates were trying to renege on the 1.5C goal, which thankfully failed, but the collective goal of 2025 to be the peak of emissions was removed. 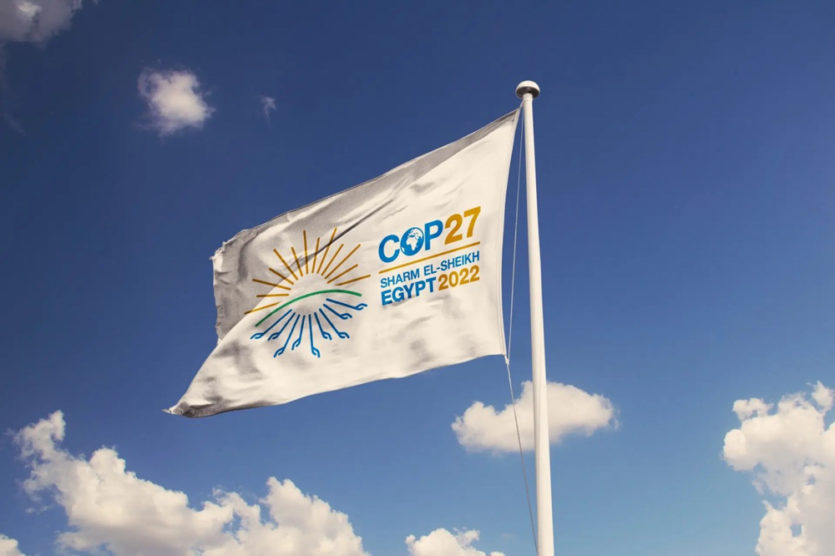 Cop27’s failure to meaningfully drive emissions cuts means vulnerable communities are going to be hit by increasingly severe climate catastrophes, a point finally realised by the announcement of a new loss-and-damage fund. This is just about the only positive outcome of the whole conference, and yet no formal agreement on how it will be actually funded was agreed upon. China was finally called out for its use of decades-old agreements that have the country classified as a ‘developing country’ to avoid contributions, despite being the world’s largest emitter.

As the Washington Post summarised, ‘some delegates have concluded the best possible outcome for COP27 would be simply to prevent any weakening of last year’s agreements’. After 27 years of costly, pompous climate conferences and their claim of tackling our climate emergency head-on with the world’s leaders (of which our own prime minister wasn’t even in attendance), we are left wondering: what is even the point?  Because if it’s to create solutions, come to an agreement and action some hope for a better planet, my dog could do a better job (Disclaimer: I don’t have a dog).