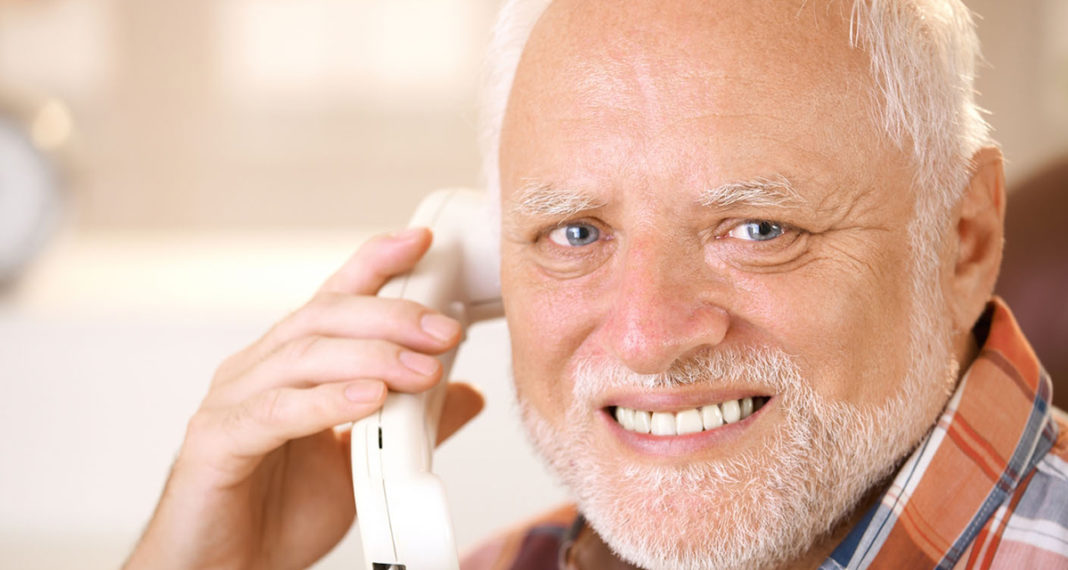 The whole concept behind these happiness set points is that it doesn’t matter how shit or terrific life is going for you, you always eventually return to these set points. You could literally get your dream job, find a hot date and bring home a puppy all in the same day, and that feeling of elation will only last a short time before you come back down to earth again. This kinda sounds depressing but not when you flip it the other way and realise that even some of our toughest moments in life will also only be short-lived.

A study back in 1978 explored this theory by comparing two groups of people who’d been affected by seemingly life-altering events. One group were lottery winners and the other were people who had suffered spinal cord injuries. Naturally, you’d assume the poor spinal cord people would be significantly less happy, but instead, they found that most of these people experienced happiness again, even after deep depression and with the knowledge that they would never walk again.

The same thing happened with the lotto winners, who you’d assume would have a smile etched into their face forever, even while sleeping. Surprisingly, a fair amount of these people didn’t feel like it boosted their morale for much longer than the initial days after the win, even though they could now quit their shitty jobs and not stress about money for the rest of their lives. What these studies prove are two very important things: Firstly, we adapt to happiness. We are high-tech humans who are very successful at adjusting. Secondly, happiness is rooted in internal circumstances, not external ones.

The best thing about happiness set points is that even though they are determined by genetics and environmental factors (which are difficult to control), there are proven scientific strategies that, when practised consistently, can raise them. These are the typical things that people tell you to do, but just in case you’re having a bad day today, the top recommendations are meditation, being grateful for three things per day, and doing something nice for someone else (even if it is to just make yourself feel better).