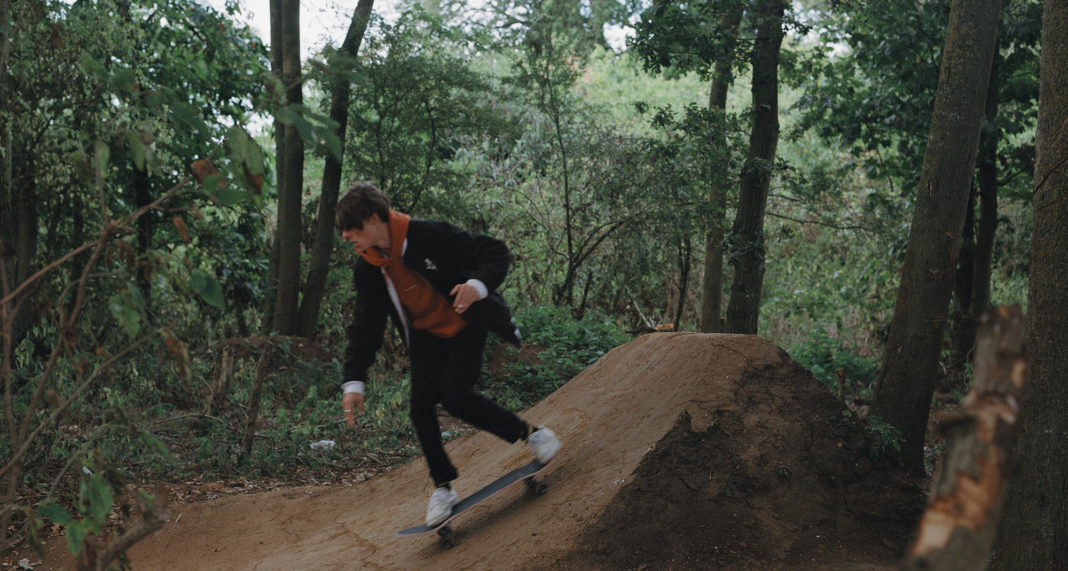 Basil Vargas is a young California-based photographer who recently found himself trudging through the woods of Oxfordshire, England.

There, he stumbled upon a skatepark and met some of the local kids who had a secret hangout deep in the woods. Basil asked if he could take some photos, and the wood-urchins said that that would be perfectly fine, and the rest, as they say, is getting high in the woods.

We had a chat with Basil about the photos and how much he knows about Catweazel.

Basil, where are you from?

I grew up in Oceanside, California. 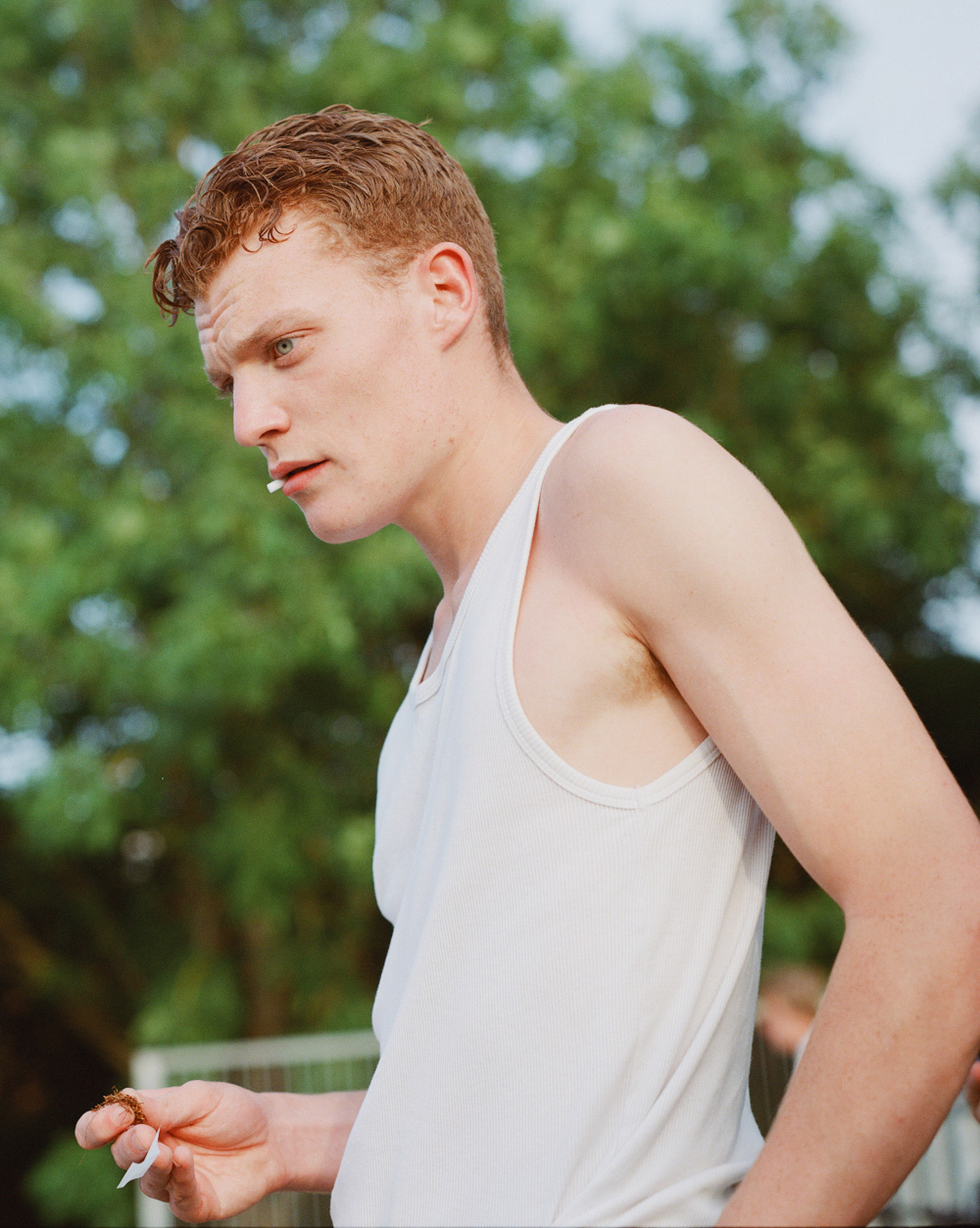 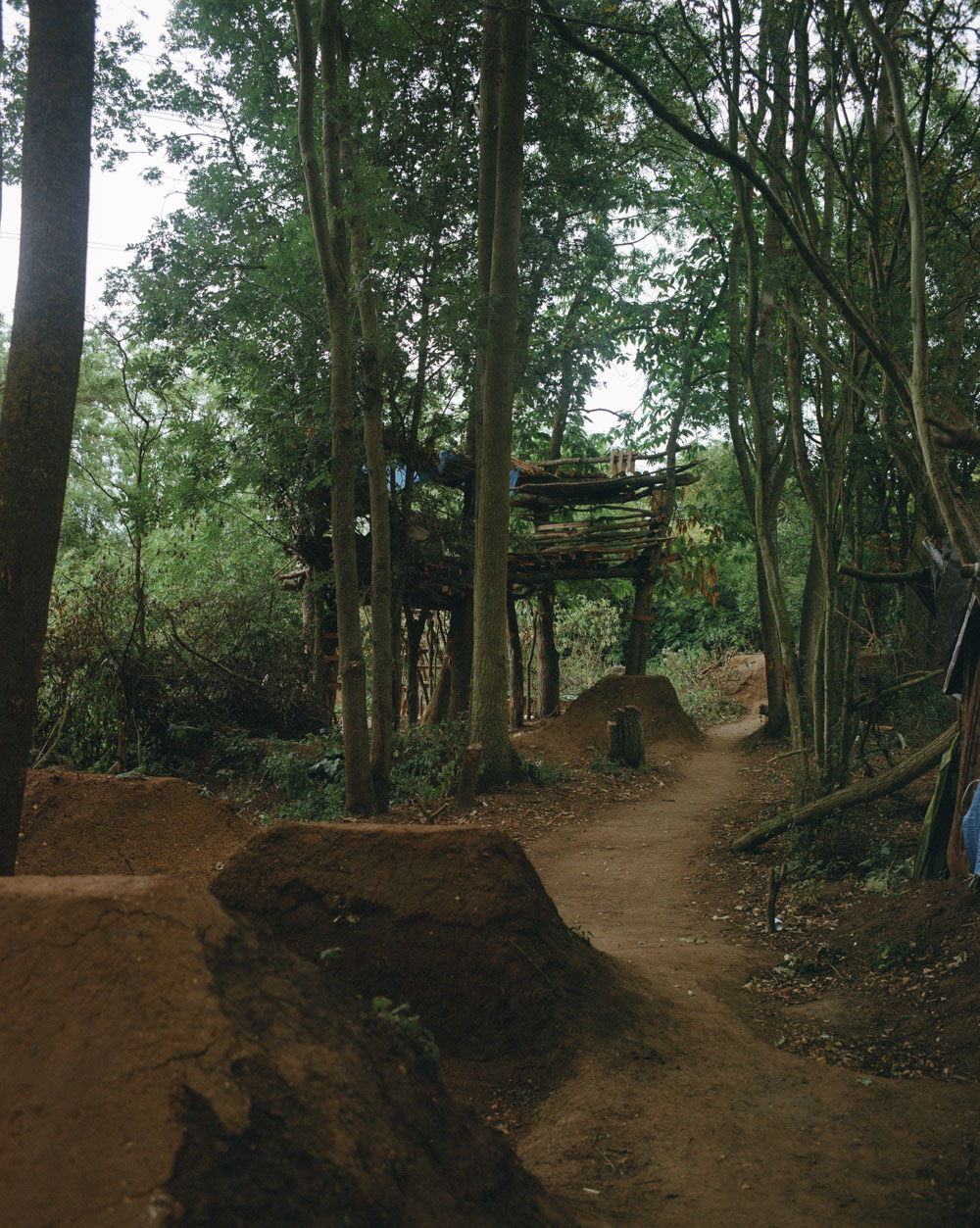 When did you start shooting?

I started taking photographs when I was 16 years old. Prior to that, I worked on small projects as a web and graphic designer. One day, my older cousin let me borrow an old Nikon camera, and I fell in love with taking pictures. So, I sold my prized Wacom tablet and bought my first camera.

How old are you? 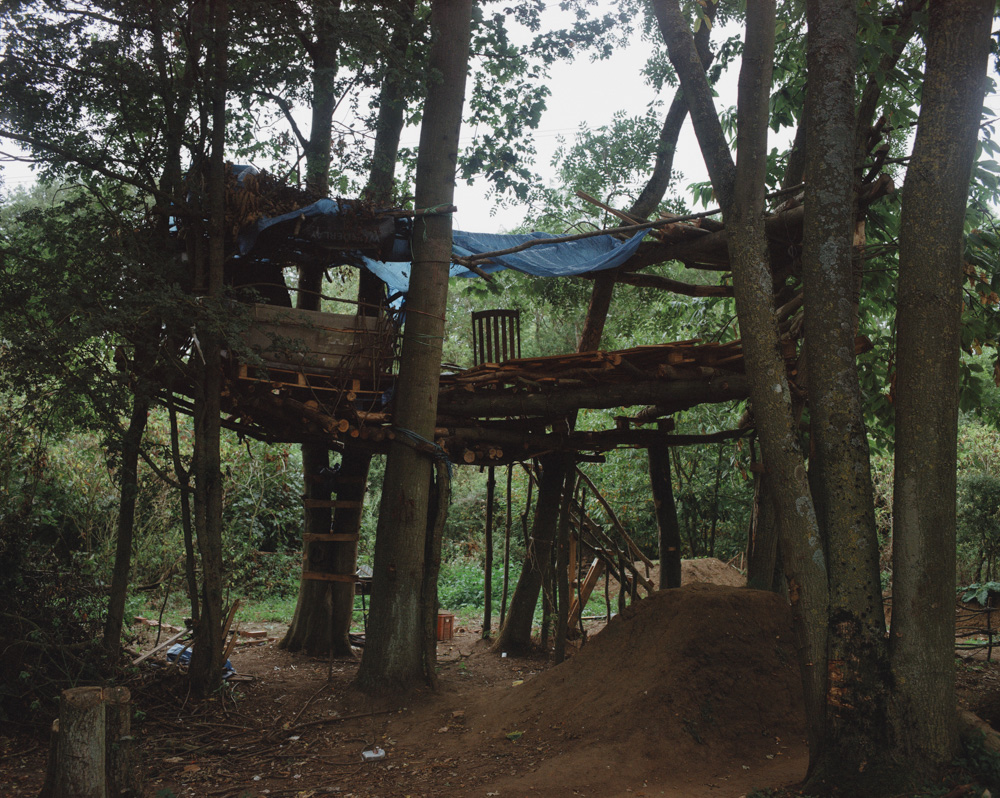 And what’s the story behind these photos?

These photographs were taken during my time in Abingdon, England, a small market town located South of Oxford, this past Summer. I had a lot of free time during my first week there and decided to spend my first day walking around the entire town, which only took a few hours. With the desire to kill even more time, I did a quick Google search that led me to the only skatepark in town. When I got there, I met a group of guys skating the park. I introduced myself and asked if I could take a few pictures of them skating. They agreed and were kind enough to let me use a skateboard and take a few laps around the park myself. I ended up staying there the whole day smoking cigarettes, talking shit, playing SKATE, and meeting everybody who frequents the park. I returned there almost every day after that to take photographs and hang out. 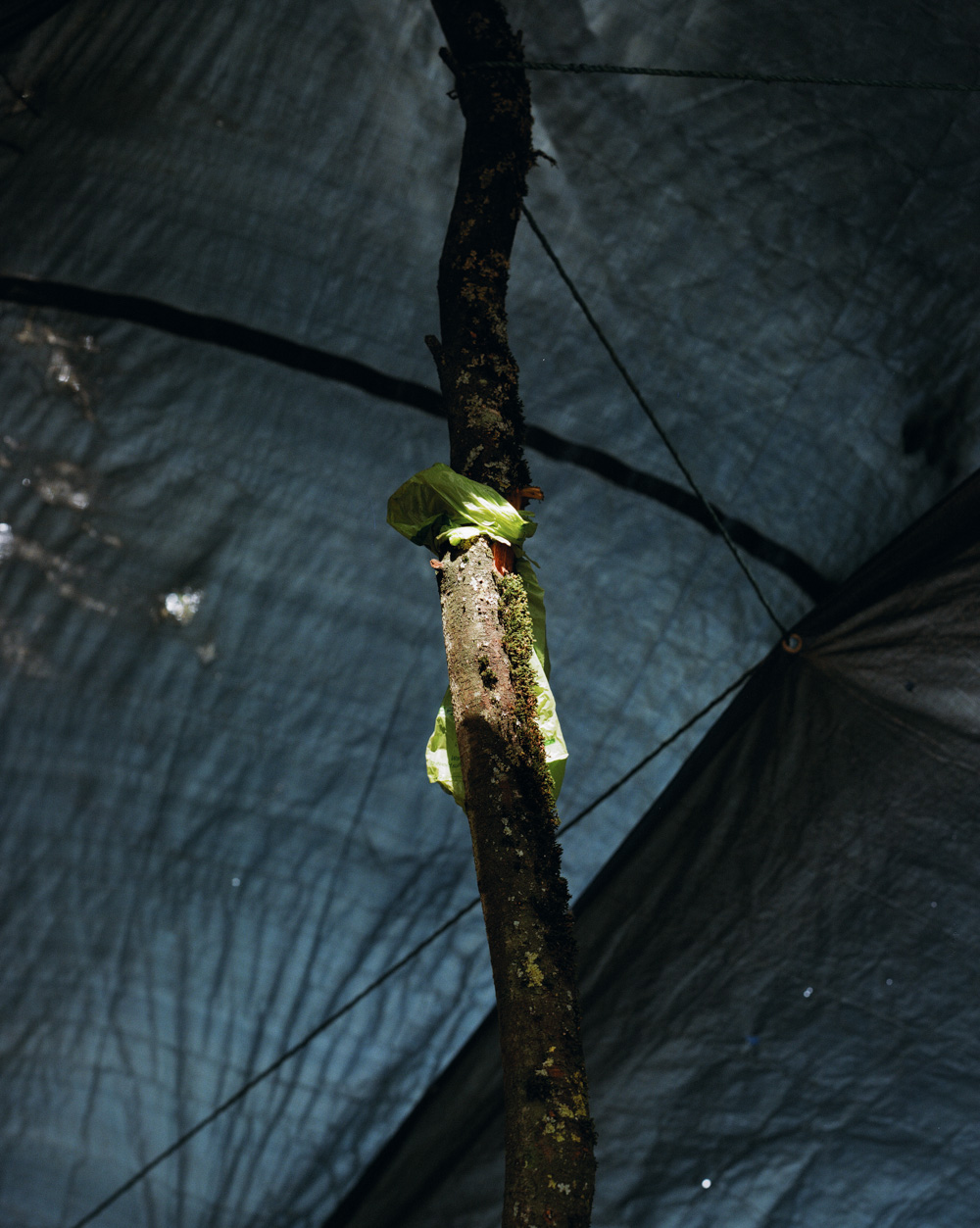 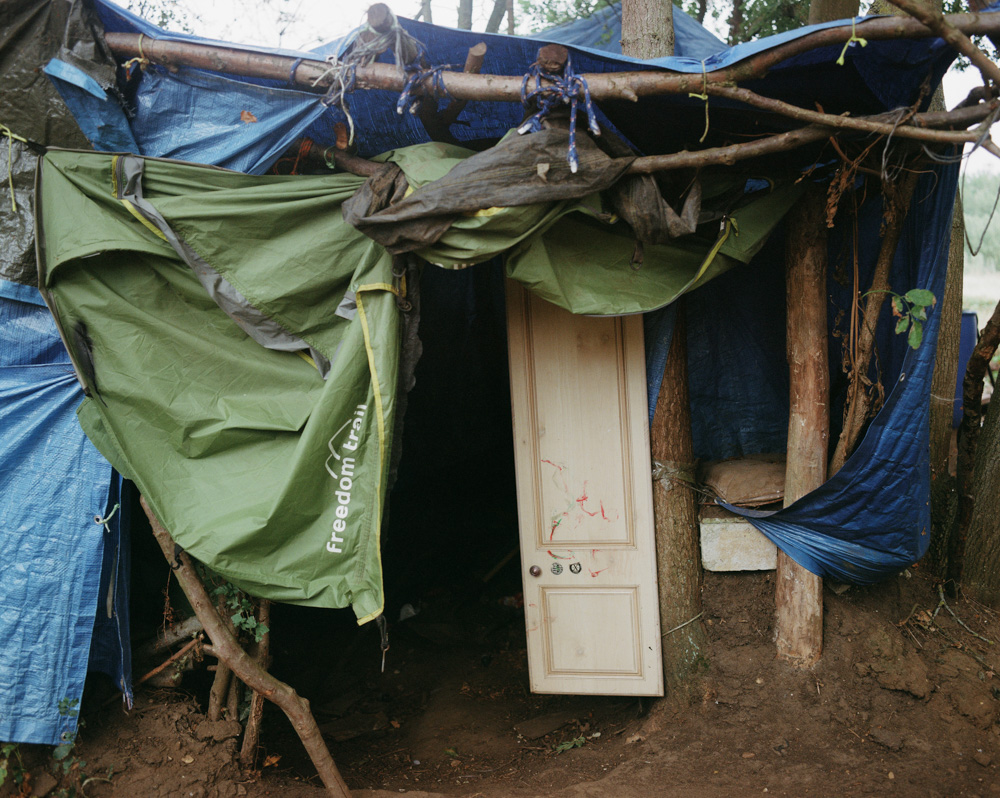 Why were you in Abingdon-on-Thames?

I have a close friend stationed there for the US Airforce. I hadn’t seen him in almost three years, so I impulsively bought a plane ticket to go visit with no plans or itinerary.

There are definitely a lot of similarities. The town stretches 3.5 miles along the River Thames, and it’s surrounded by lush green forests and open fields. 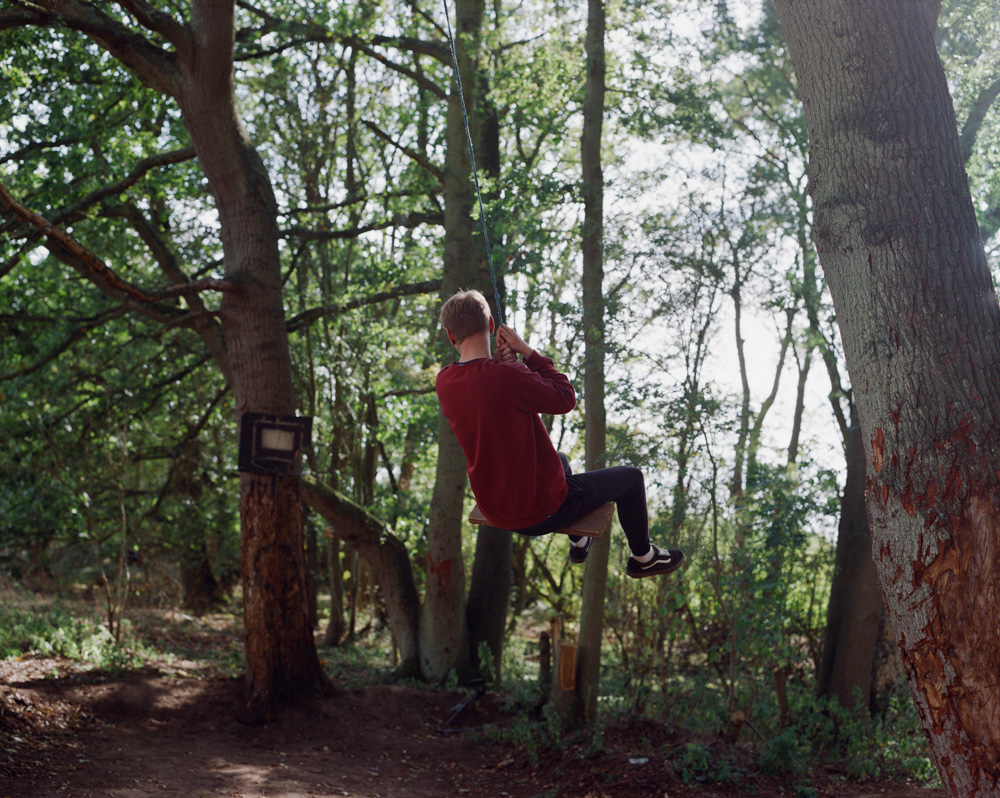 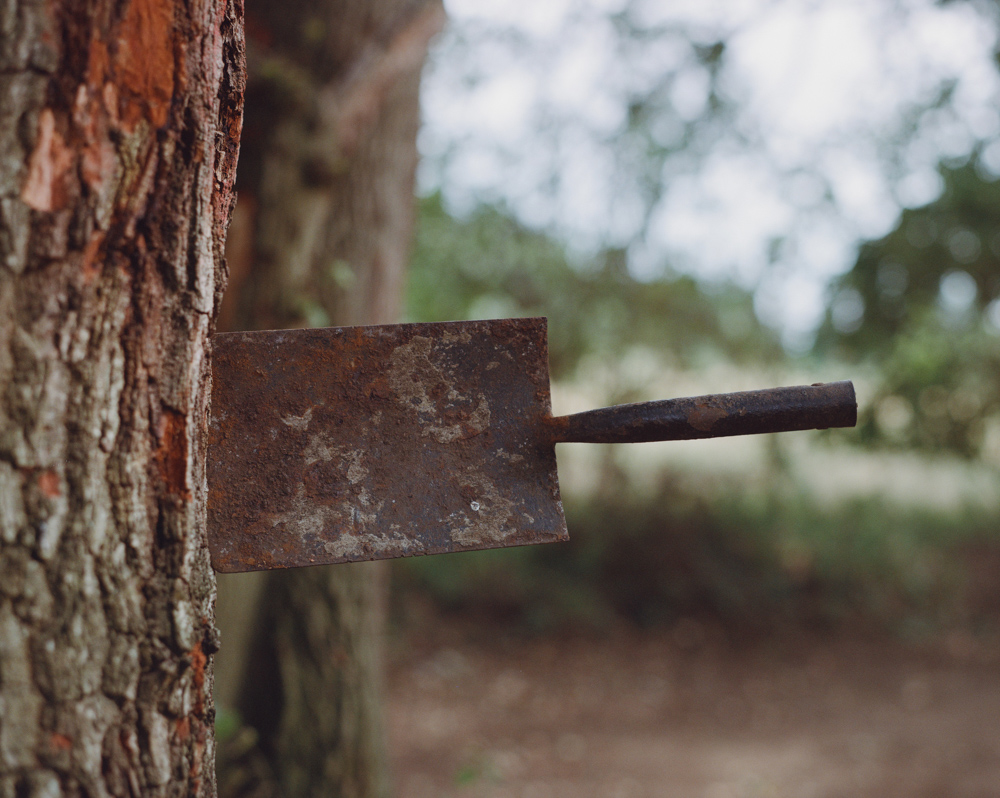 Where does Worzel Gummidge come from?

I’m not sure. The American in me wishes I knew more about Worzel Gummidge… I remember seeing him in books as a kid.

What kind of stuff do the kids get up to at the hideout?

The hideout served as a spot for them to chill, BBQ, smoke, and drink without anyone bothering them. It’s tucked away in the woods in a private plot of land. Apparently, the landowner found out about the place one day and came to check it out. He told the kids he loved what they were doing, and was down to keep the hideout a place for them to kick back as long as they agreed to keep it clean.  They’re all really great kids. 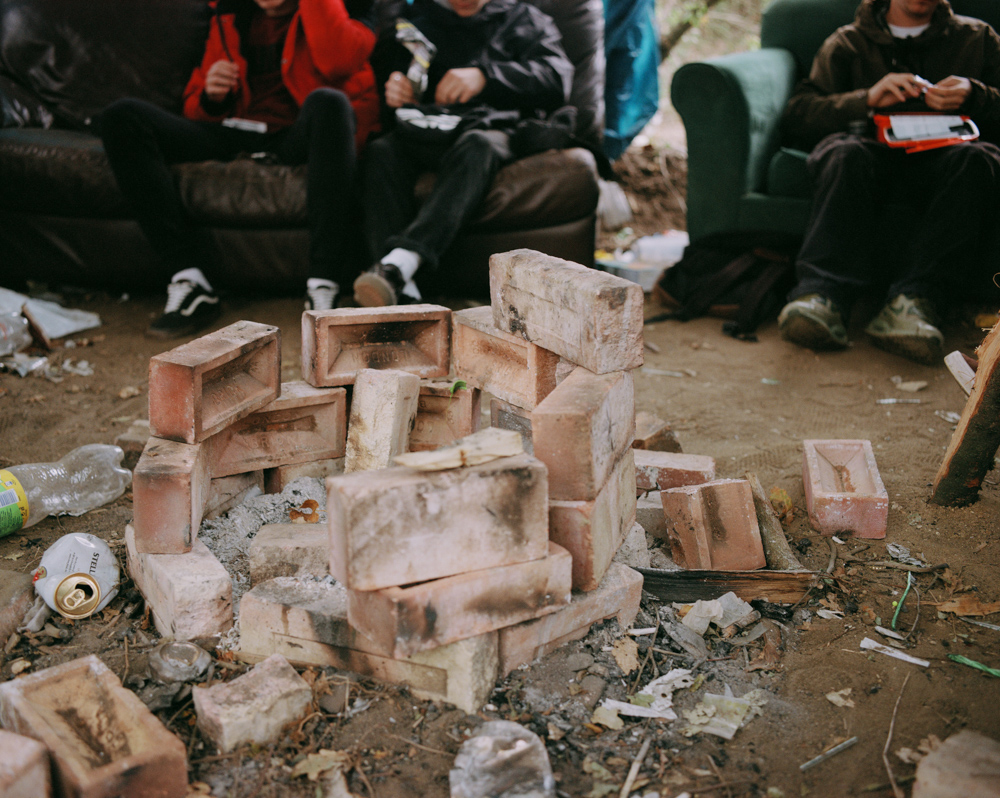 How old are they?

Their ages range from 14 to 22 years old, it’s amazing that skateboarding was able to bring them together.

Will you ever head back?

I have plans to go back early next year! I grew up in a small town where not too much went on besides other people’s business, and I felt a little bit of home when I met all of these guys. They remind me of my friends and I growing up in Oceanside, in the middle of nowhere, with a lot to do. One of the boys is actually visiting LA for the first time this month, so we made plans to meet up so I can show him around!

And what’s next on the agenda for you?

I’ve been doing research for a personal trip to Oaxaca sometime in the near future. Besides that, just relaxing in Long Beach waiting for my next trip. 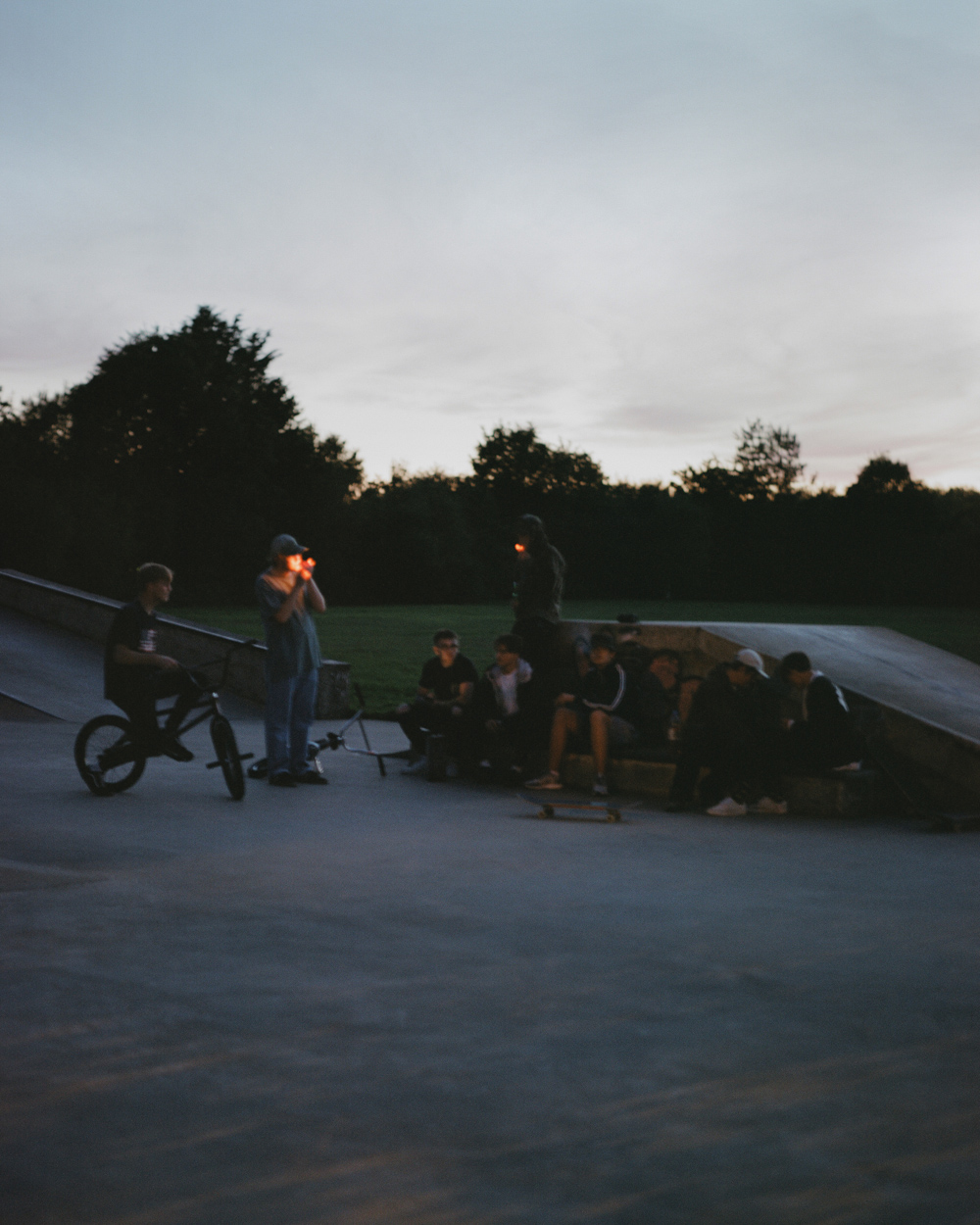 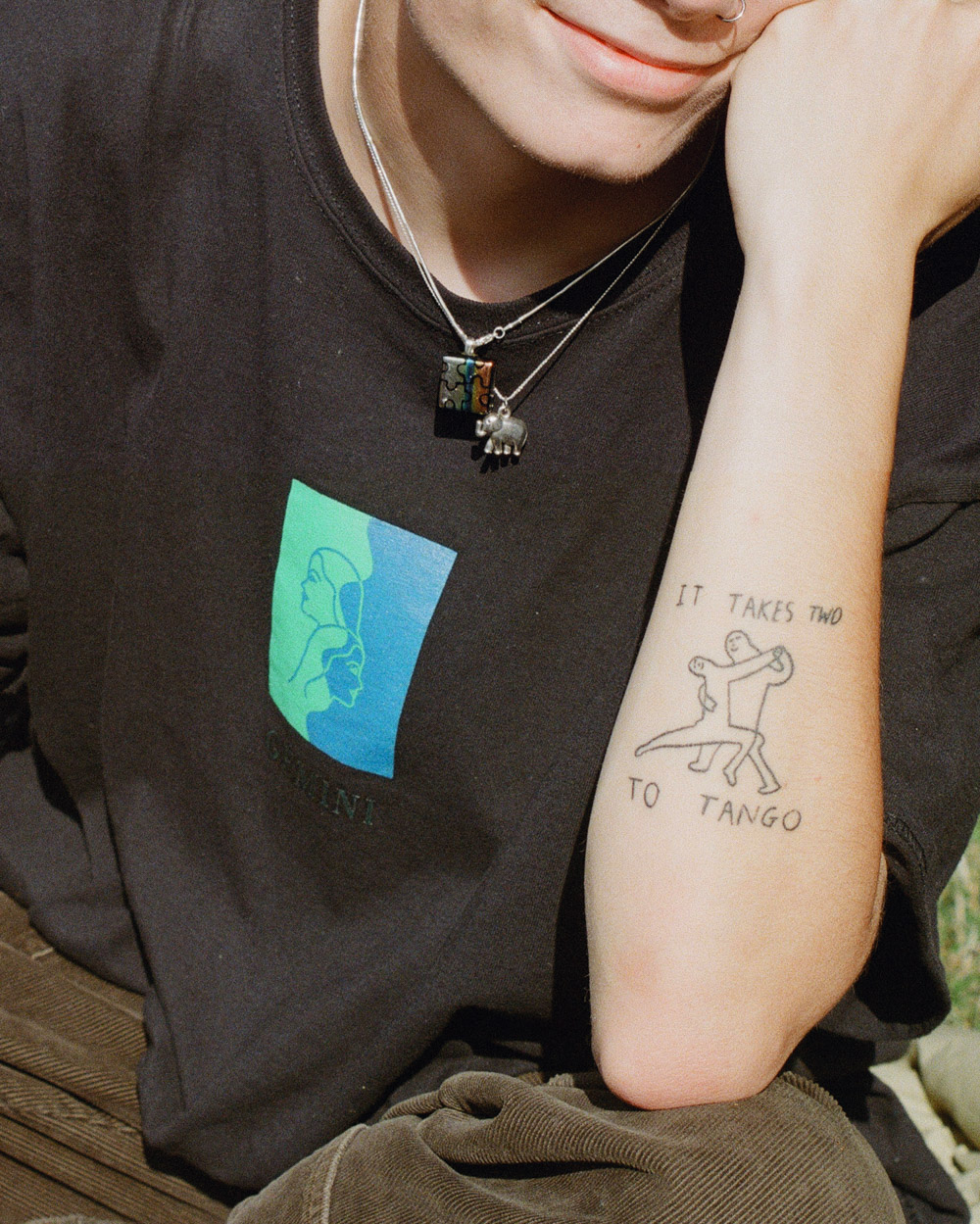 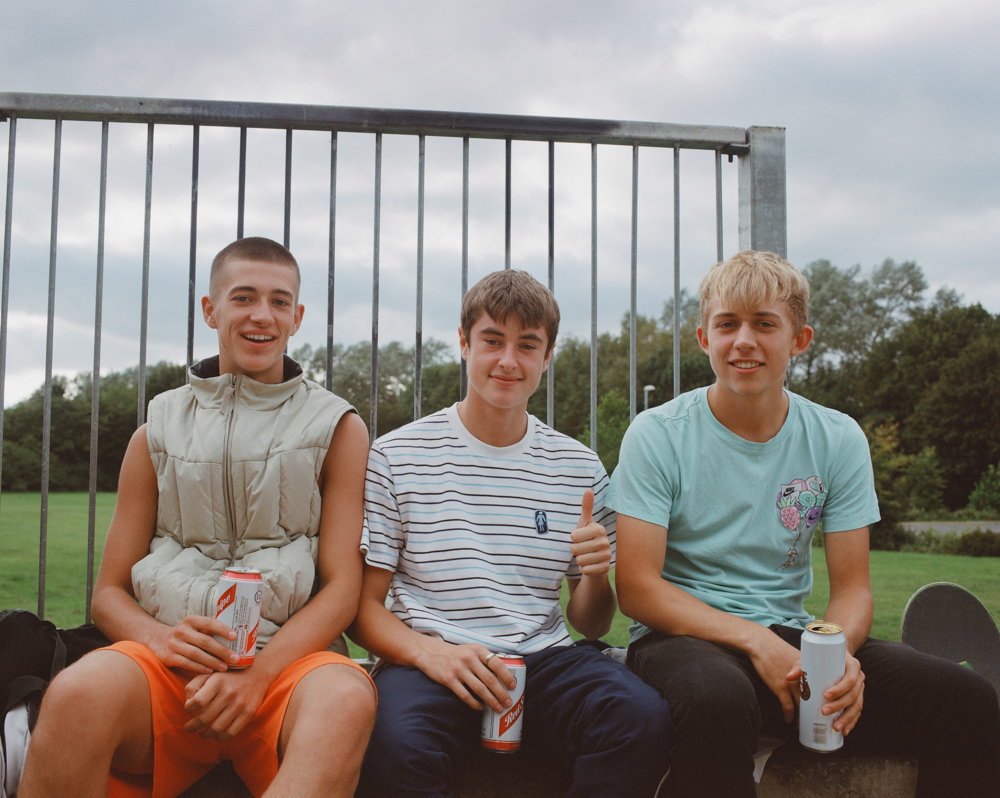 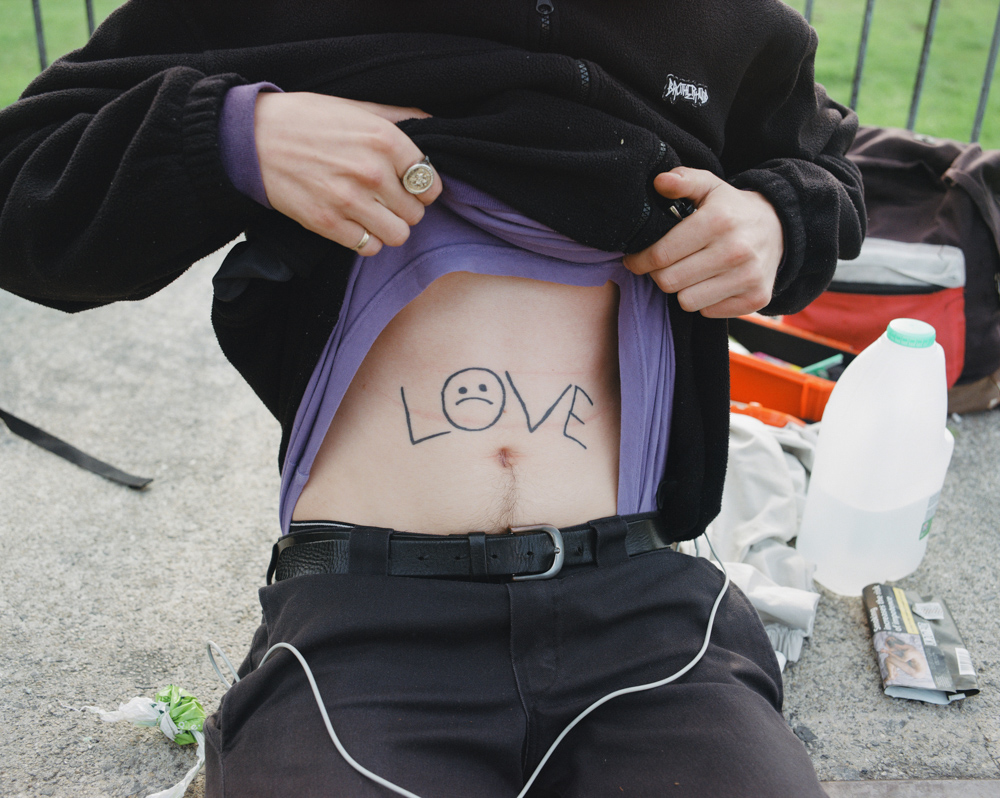 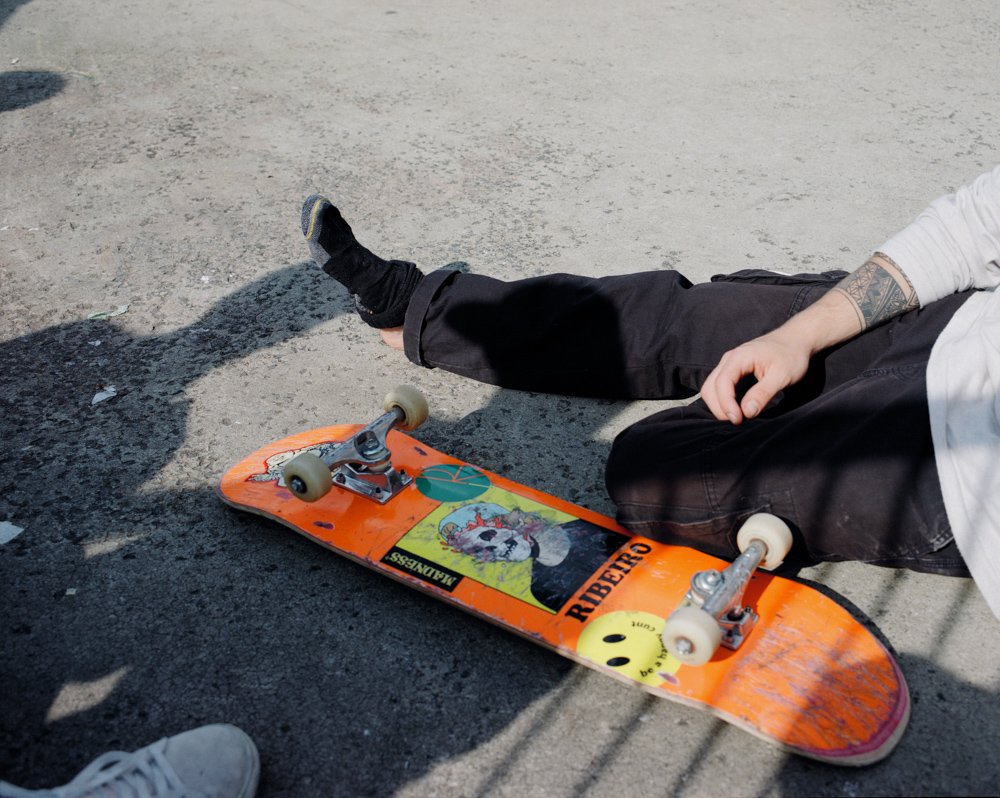 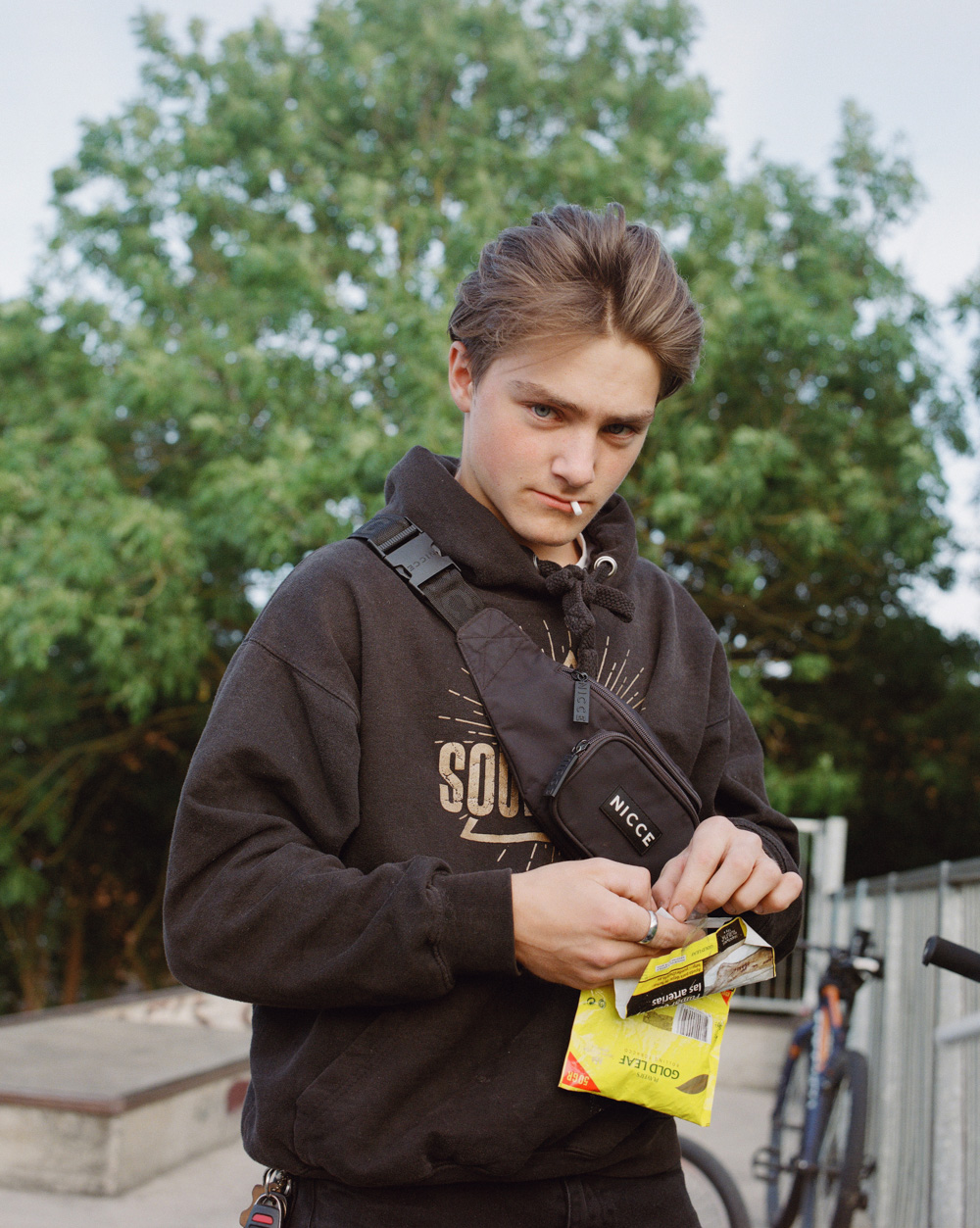 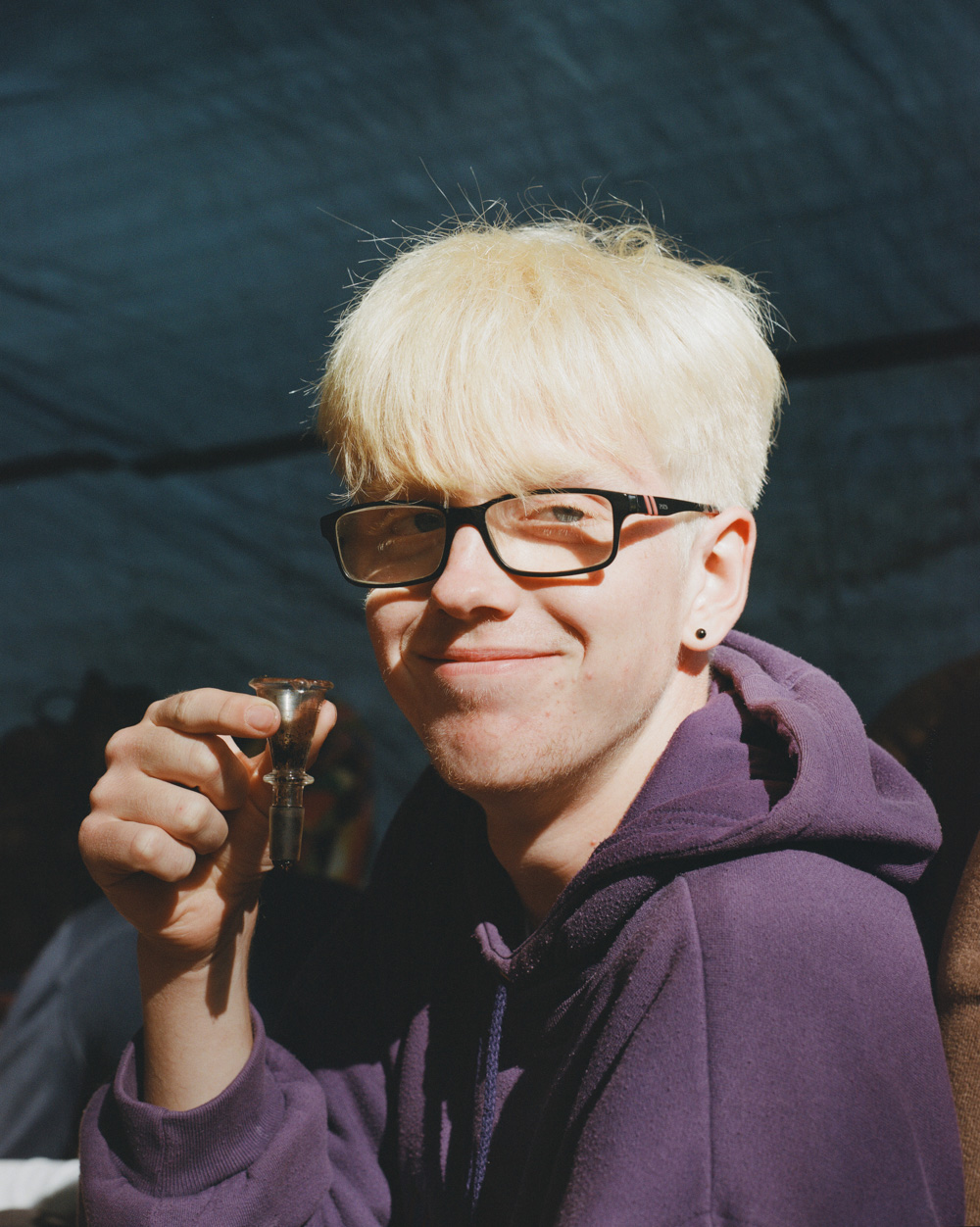 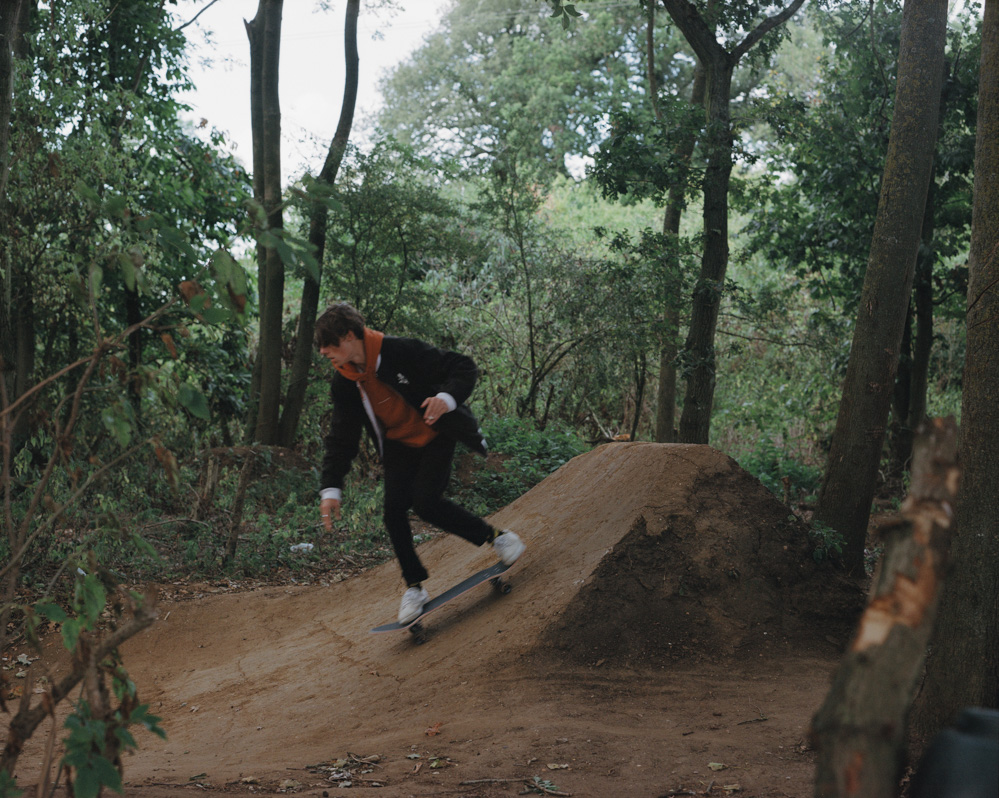 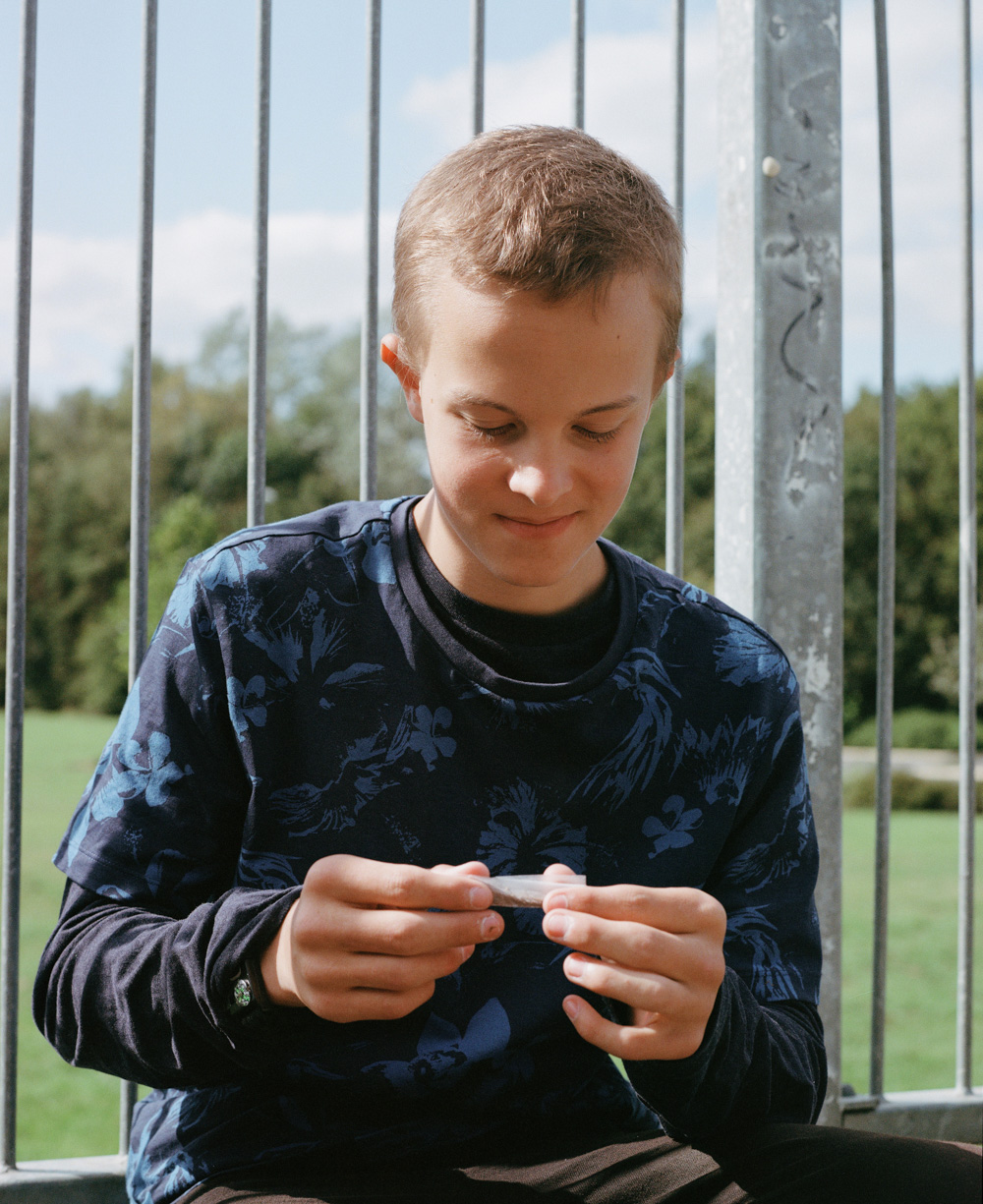 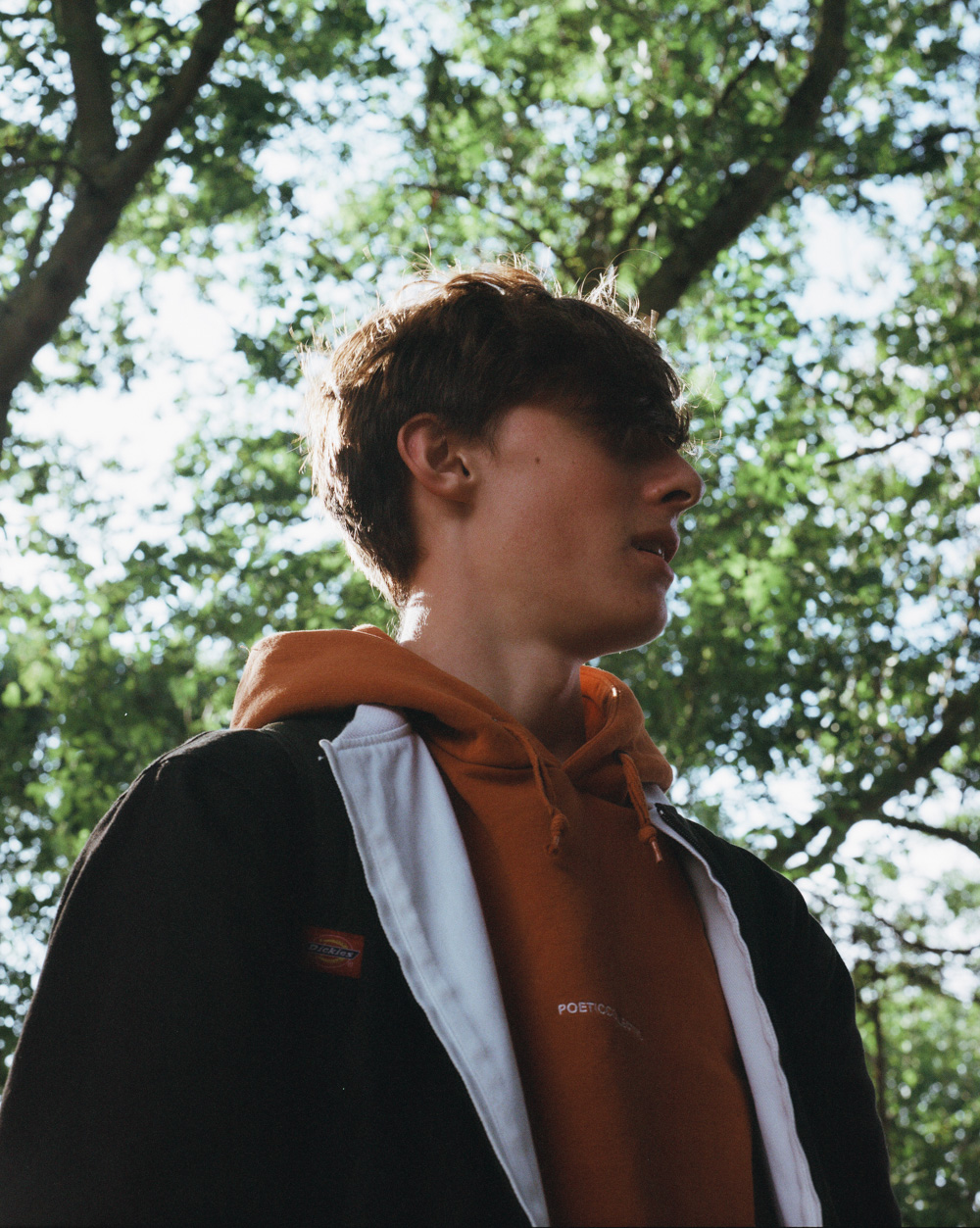