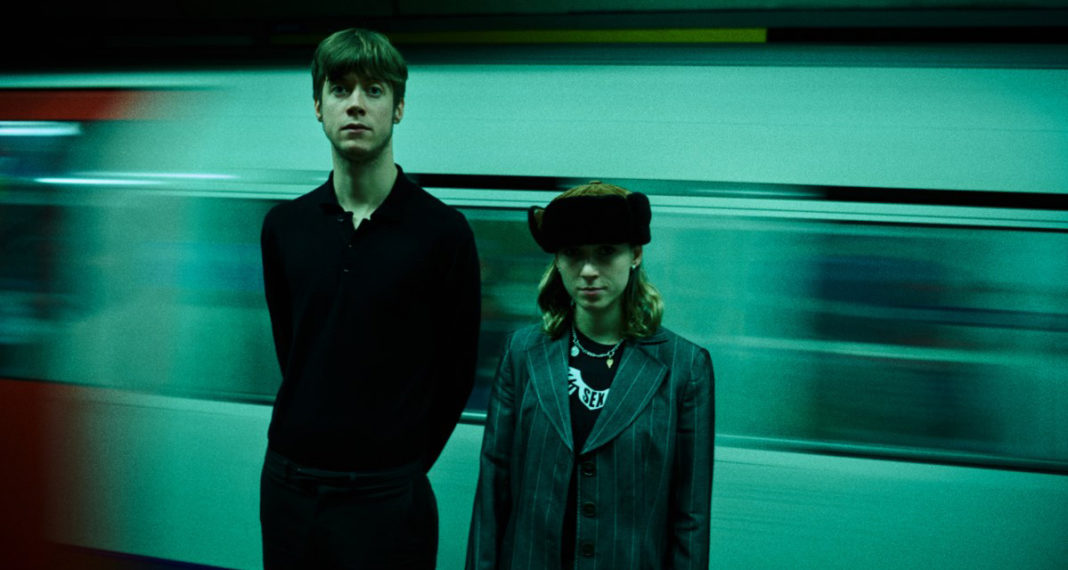 Images by The Jackie Show

Sorry are a band from London, and they sound like it.

In every mode of its cobbled, frustrated, cloudy existence, the city is lived and felt through the sounds of Sorry. A bit guitar, a bit dance, a bit inexplicable, Louis O’Bryen and Asha Lorenz have cultivated a distinct approach to soundtracking their lives as urban youth in the midst of despondency. Their first album, 925, was a collection of tracks centered on lives of impoverished indulgence, fun drugs, hook-ups, and nights at the pub. The album resounded the bitter hopefulness of youth on their own in a big city, discovering all of its glory and garbage, with moments of condemnation but always a bit of intrigue. On their latest album, Anywhere But Here, Sorry are still telling tales of London but with an aged dissolution, as though the metropolis and those within had taken on darker shades of gray and an even denser sheet of grime. Though there are moments that shimmer and gleam, (‘Let The Lights On’ will be on my most played list this year), in the years since the exuberant, ever-sexy 925, Sorry have gotten older, wiser, and gained some mystique.

We pestered them with questions once while rehearsing for their tour of North America, and then again a few weeks later while they were out on said tour, and below is the exact record of those two rounds of correspondence.

*answers have been edited for spelling only

Right now we’re back in London for a couple days. We just finished our UK tour and are about to head out to America for a month! 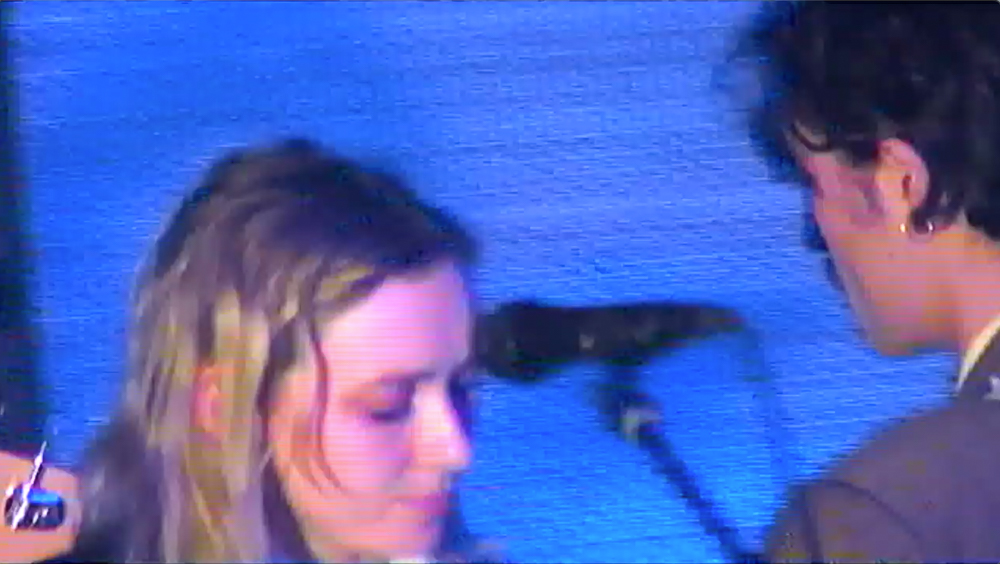 What are you doing right now?

Currently lying on my sofa in my flat, waiting for my clothes wash to finish.

What is the last thing you listened to and liked?

We had this band called Teeth Machine on tour with us over the last couple weeks, they’ve got a couple really sick singles out and are a really insane group of musicians… Everyone, go check them out. 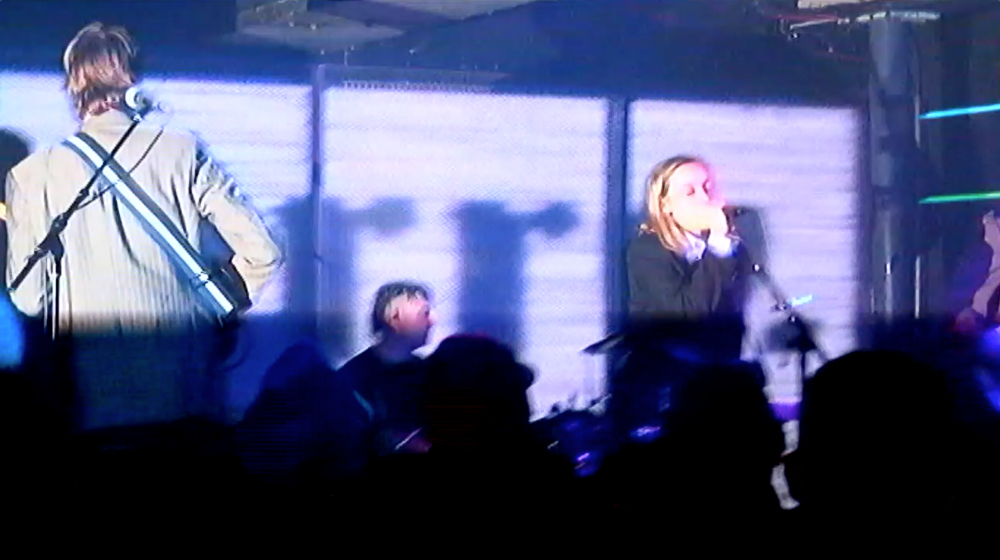 London is about a 5 right now, to be honest; it’s my home and I still love it but it’s too expensive and it’s losing its soul. I still hold on hope for London though.

Your sound has been fairly unclassifiable, though many have tried. How do you classify it?

At the moment I kind of think of it as an off-kilter pop. We wanted Anywhere But Here to be a pop album; basically, we wanted the songs to be well-crafted and intricate. So I would say that’s how I classify our sound right now, that will change though and that’s one of the things that keep us interested in our sound growing and evolving. 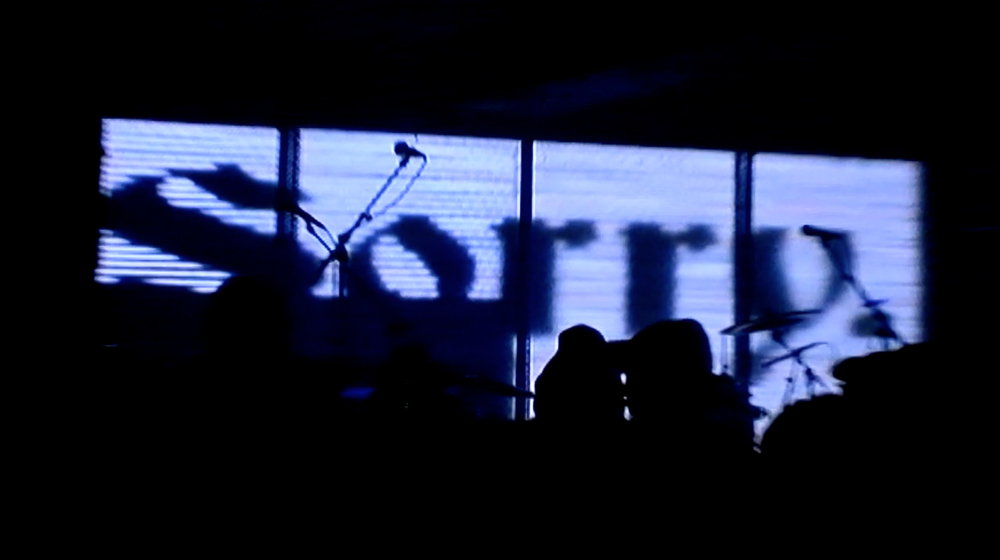 How did you develop that sound and arrive at this iteration we hear on the new album?

We were just listening to a lot of ’70s-style songwriting, like Randy Newman, Carly Simon, and early stuff like Leonard Cohen. That inspired us to focus on our songwriting and not rely so heavily on production. We wanted the songs to shine in their rawest form and so we really focused on the songs.

I think it sounds like good times, friendship/loveship, and a tasty pinch of bitterness. 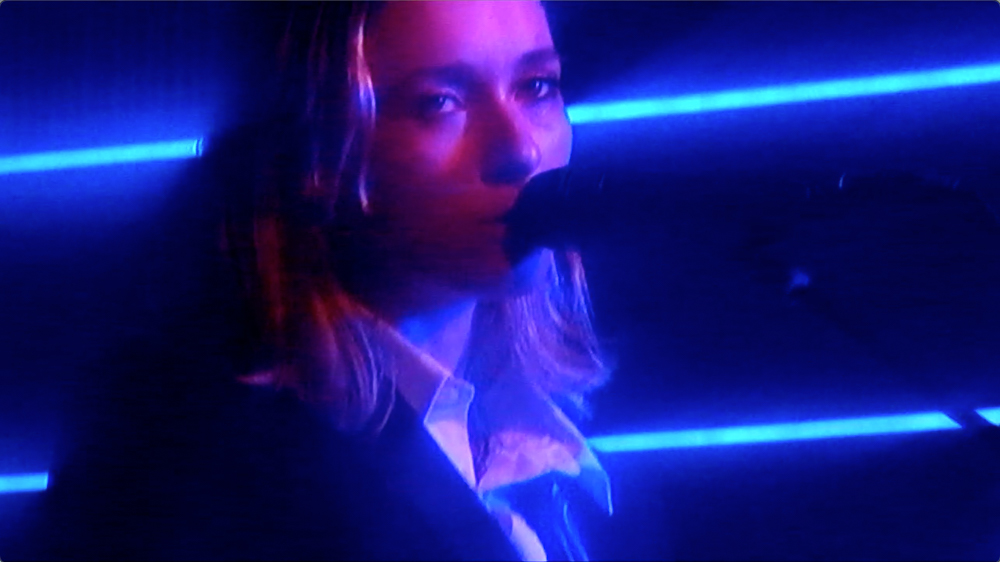 How do you think your songwriting process has changed over the years?

It hasn’t changed massively, we write in many different ways… Me and Asha will write them together based off a guitar idea or something, or we’ll individually come with ideas to the band and expand on them like that. There’s many ways we like to write songs, which makes it interesting for us and keeps us motivated.

This album sounds very jubilant and indulgent (‘Let The Lights On’), but also very serious at times. Were you aware of a dichotomy/was that an aim? 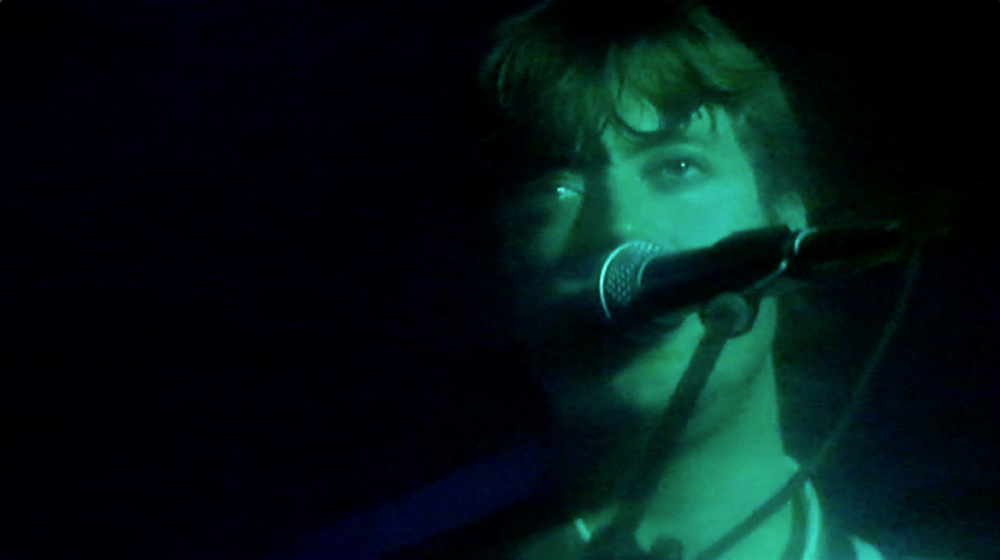 London is a massive musical hub and it’s no wonder you sound as diverse as you do. Do you think you draw from that subcultural history?

Erm, it’s hard to say what influences us really, I think London is definitely inspiring. It can be really exciting and intense but also lonely and weird at points, so I think that generally inspires our songs, rather than a specific subculture.

What do you do outside of music?

Outside of music life is pretty empty, to be honest, music was always my main hobby and then it became my job so it’s the only interesting thing I do really. I like to occasionally play football if I’m feeling bad about my fitness levels, I also enjoy going to the pub with my friends.

How do those hobbies influence your music?

Music influences my music massively… I would say football is not that influential although the night England lost the euros was the night before we started recording our second album so maybe subconsciously that had an impact on the album. Pub with friends is also obviously very inspiring. 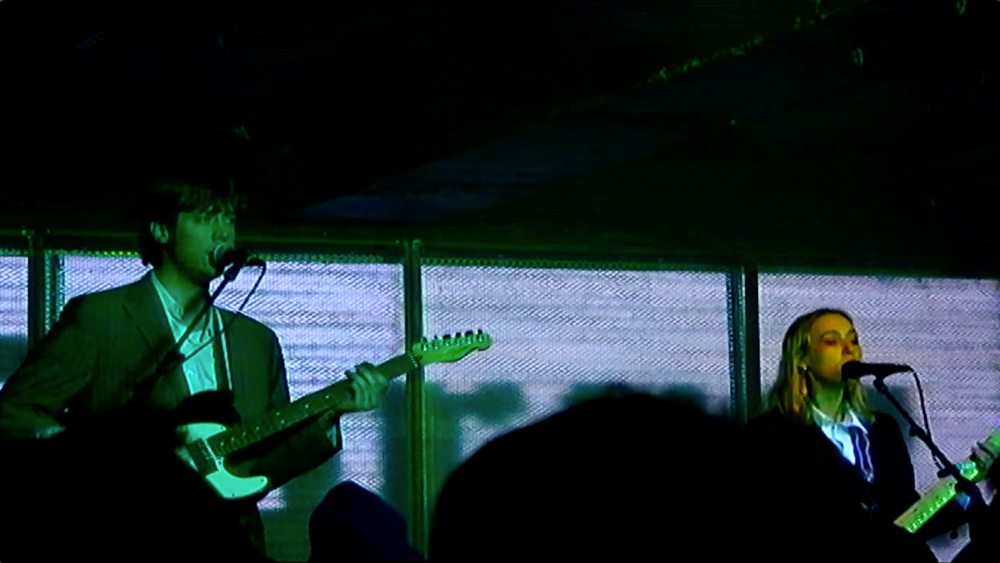 Geography is so closely linked to your music. If you didn’t live in London, where would you be wanting to live and how might that influence your music?

I honestly can’t imagine living anywhere else but London, if I moved I would want to go somewhere in Europe like Portugal or Spain, I like the romanticism of Southern Europe. Moving somewhere else would really change our music, not because of the place so much but more because of how it would change your life and your relationships and stuff, that’s what really influences our music.

America is crazy, yeah. I’m still not used to this place; it consistently shocks me how American everything is. Some of us went to an ice hockey game last night in Nashville and that was the most American thing ever, but I’m sure we’ll arrive somewhere tomorrow and something more American will happen. New York has been our favorite place so far to play, mainly because it’s the biggest crowd over there, usually, and it reminds us most of home. Can’t really pick a least favorite… Being able to come and travel around America is such a privilege, we’re blessed, and every show is passion.