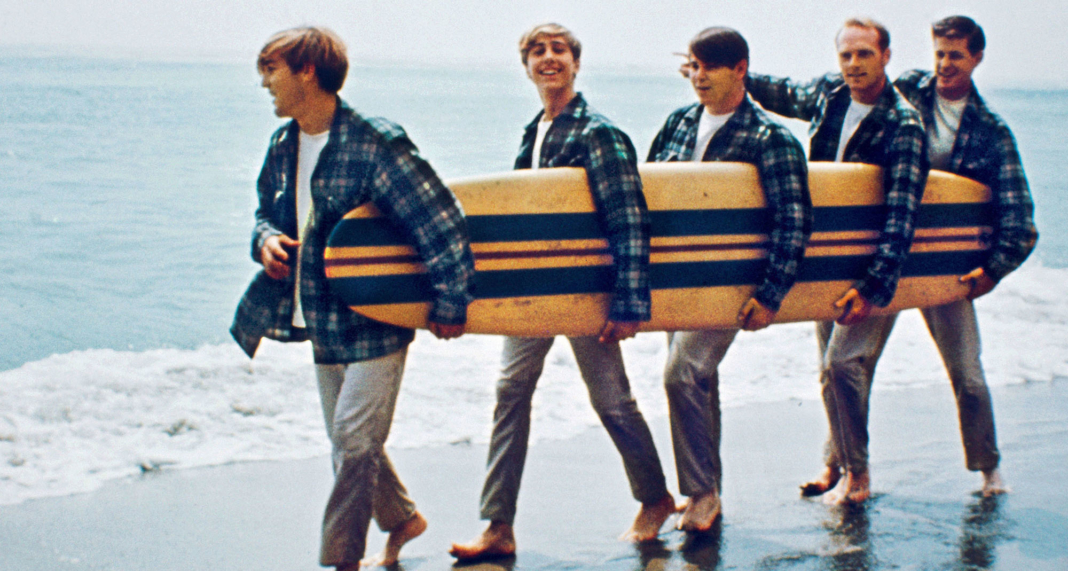 Preparation is the key to any successful endeavour.

Either that or dumb luck. And the thing with luck is it’s a heartless bitch and will come and go as it pleases, so it’s not the best thing to rely on. Plus, if you’re not prepared, bad things can happen, like catching a dose of a global pandemic, or forgetting your KeepCup and feeling like a piece of shit for the rest of the day. Anyway, deadly contagions and moral anguish aside—here’s some stuff to listen to before you surf. Mahalo.

*If you’d prefer to listen to these songs without the video, here’s the playlist. Otherwise, keep scrolling and suck that shit up with your eyeholes.

Forever No.01 in the pre-surf song rankings. Thanks, Kai Neville. Thanks, Dane Reynolds. Thanks, Peter Murphy.

For when it’s 2ft, crowded, onshore, and Steven from accounts wouldn’t leave you alone on lunch break. A great energiser pre-surf vent.

Hardcore to Hip-Hop, we don’t discriminate. Because it’s 2020, and shit’s already bad enough, so don’t be a dick. Although I still think Lee Wilson’s the only one who can pull off the surf hip-hop thing. Is that discriminatory? Probably. My bad.

I saw Chippa doing spins to this song in Dion’s film, The Smiling Bag, and it got me keen to surf, so hopefully, it does the same to you. Actually, if you want to get keen to surf, maybe just watch the movie instead. But still listen to the song. I don’t know. I’m nervous.

One of the most iconic riffs by one of the most iconic bands. It may not be very ‘underground,’ but fuck it’s good. Pro-tip: either put your windows up or skip to 0:06 to avoid playing the intro cough and drawing undesirable looks from anyone within the audible vicinity.

Great for when you’ve got a new board or had a great day and everything is feeling warm and fuzzy and nothing and no one is going to stop you from getting into that wetsuit of yours and prancing down into the water. You go, Glen Coco!

Works equally well on repeat when you’re driving and checking 12 spots and u-turning back to the first.

Surfing on a Sunday morning? Still kicking from Saturday? I got you.

Coming in at number 10 (although this is in no sense a rankings list) is this disco number from ’81. The kind of tune to listen to when the car’s got a longboard, finless, twin and single-fin on the roof and you’re the one laughing at that guy with the 6’0 listening to Sick by Ceremony.