Taika Waititi has teamed up with Native American writer and director Sterlin Harjo for a new FX comedy series, and we’ve just gotten a first look.

Reservation Dogs follows four Native teenagers in rural Oklahoma who spend their days committing crime (and fighting it), drawing on Harjo’s own experiences growing up. The group has big dreams of leaving their small town behind and making it to California, but to succeed, they need to ‘save enough money, outmaneuver the methheads at the junkyard on the edge of town, constantly dodge conspiracy-obsessed Lighthorseman “Big” and survive a turf war against a much tougher rival gang’.

The duo co-wrote the series, with Harjo describing the show as one that ‘celebrates the complementary storytelling styles of our indigenous communities—mine in Oklahoma and Taika’s in Aotearoa’. Check out Reservation Dogs’ first trailer above, and keep your eyes peeled for Waititi’s next show in the pipeline: pirate comedy Our Flag Means Death coming to HBO sometime in the near future.

Reservation Dogs is available to stream August 9, 2021, on FX on Hulu. 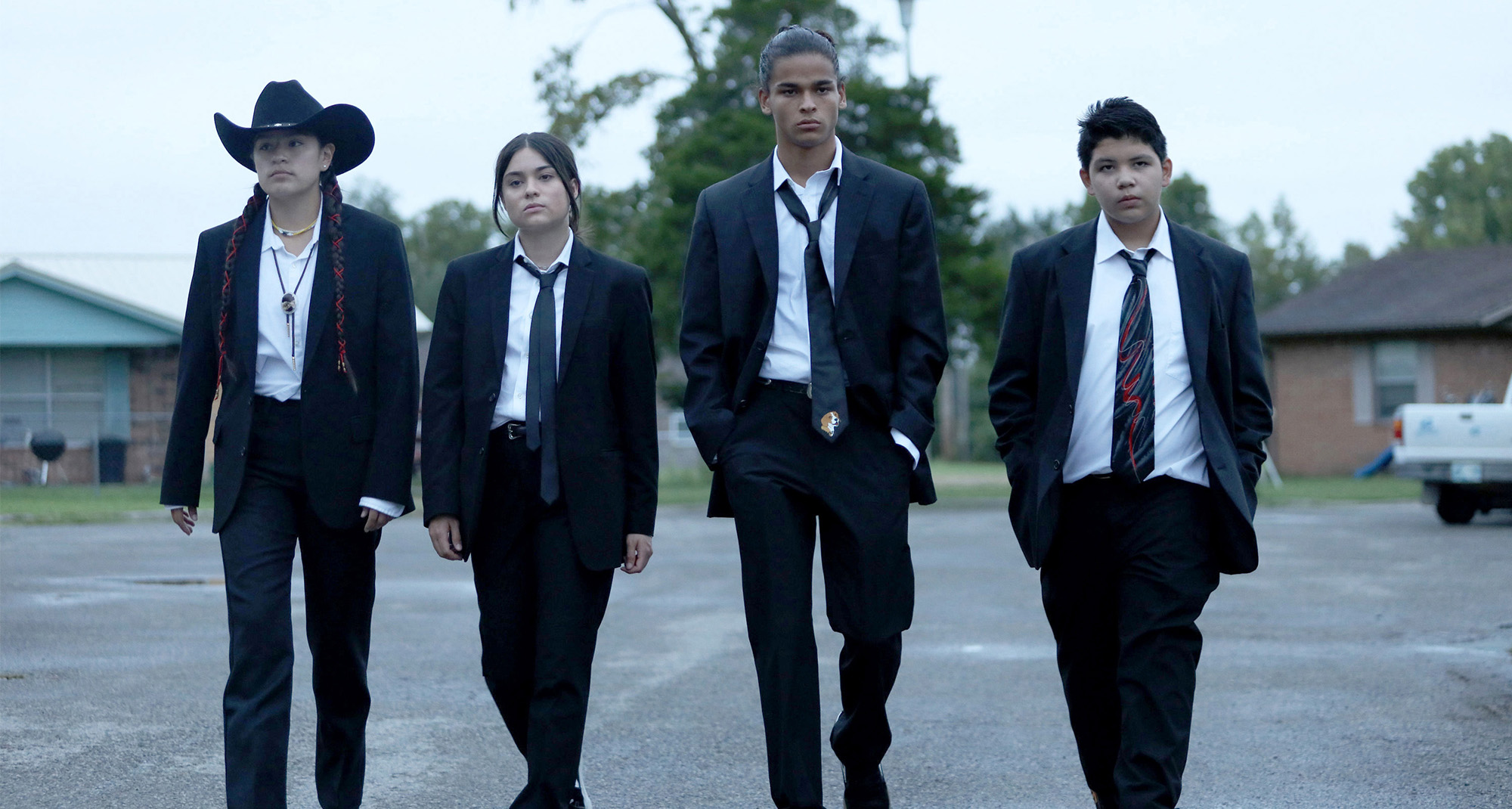 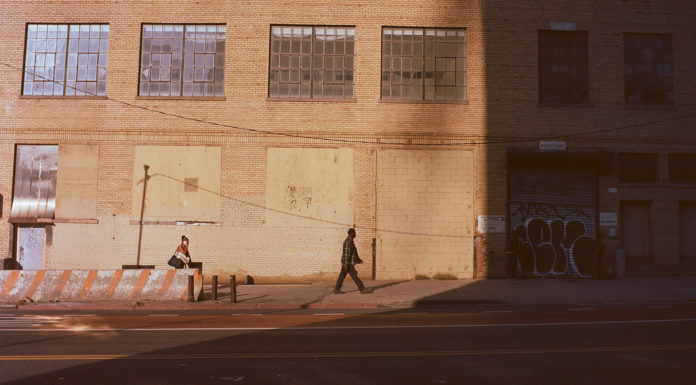 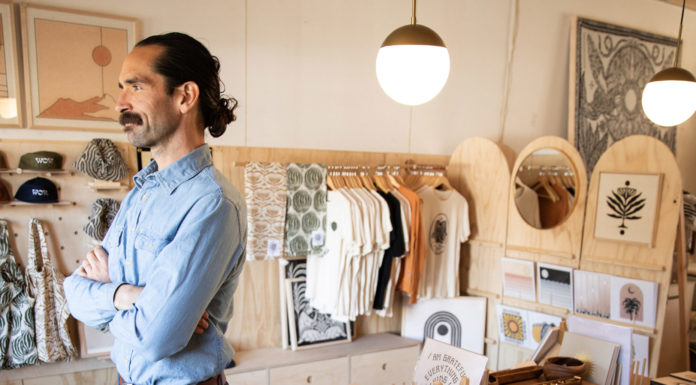 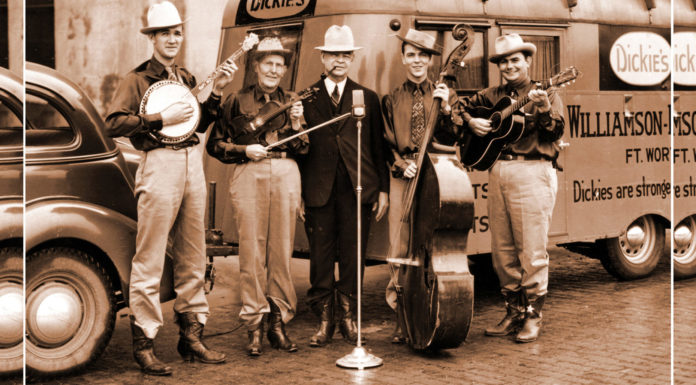 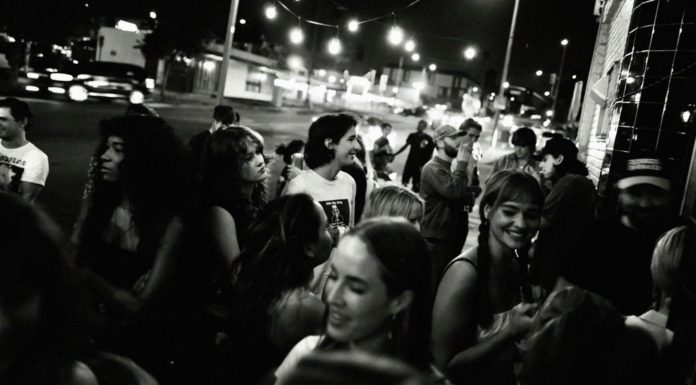 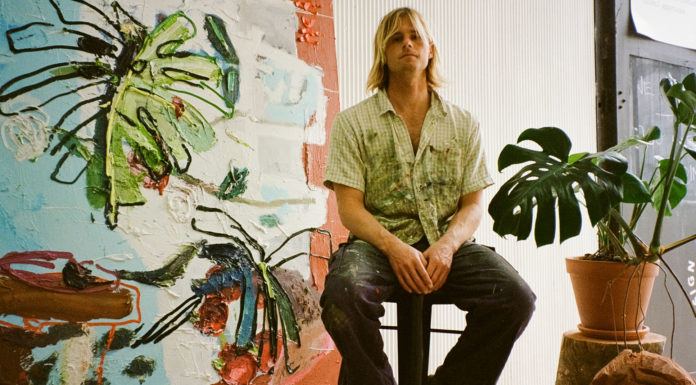