We can’t stop yapping on about the new Bowie flick, but can you blame us?

It’s the first estate-approved documentary to be made about the once-in-a-generation talent ever, it’s been described by people who know better than us as an ‘experiential cinematic odyssey’, plus it’s got never-before-scene footage pieced together by filmmaker Brett Morgen, who was also given the momentous task of capturing Kurt Cobain in Cobain: Montage of Heck. 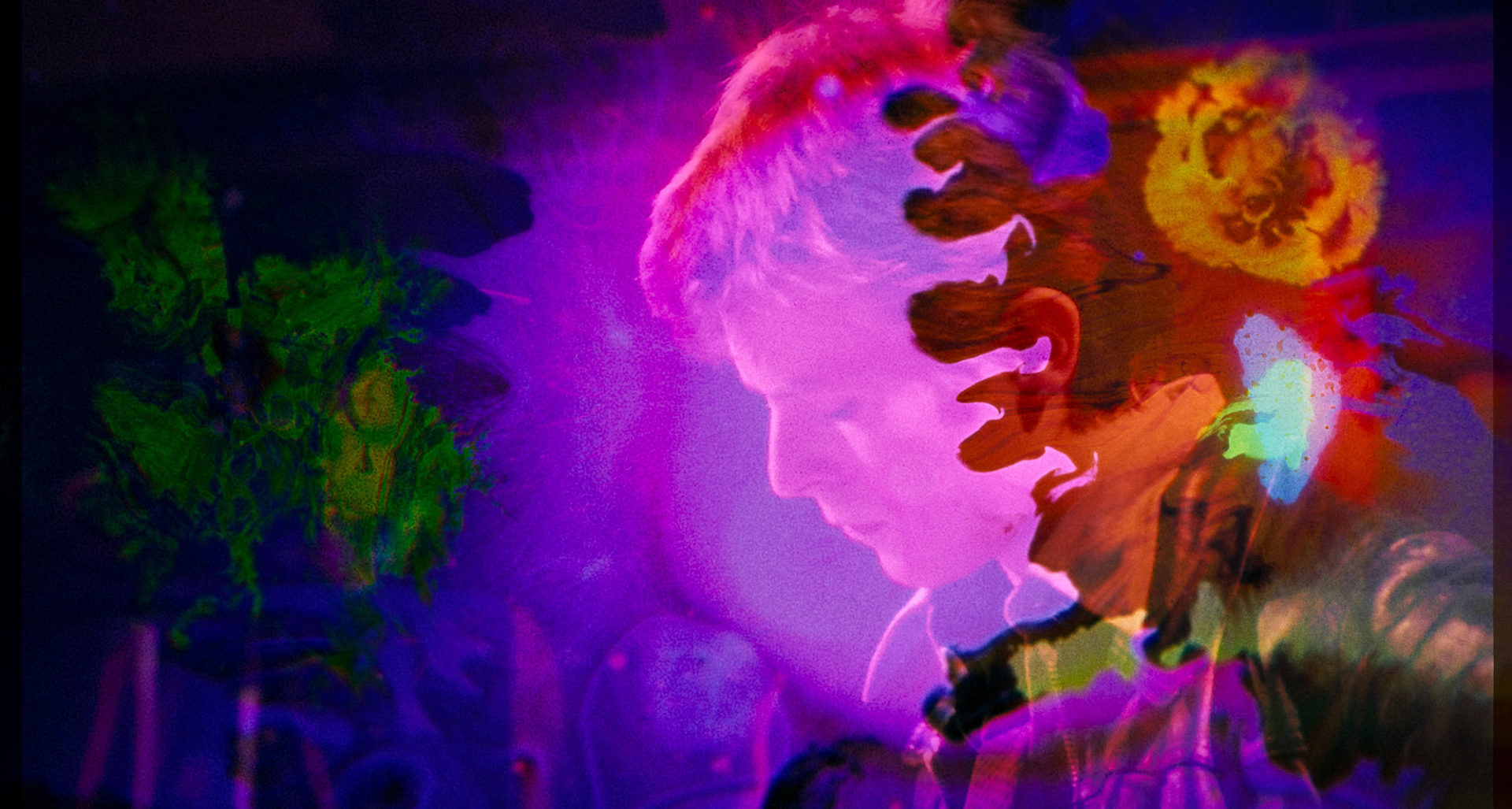 The reason we’re still going on about this soon-to-be-released film is because they’ve just dropped a brand new trailer for Moonage Daydream, and it’ll make you mourn the loss of an undefinable genius all over again—but mostly, it’ll get you hyped to see it for yourself when it’s released exclusively in IMAX cinemas from September 16. Don’t plan on watching this one on your laptop screen, idiot. Hit play on the fresh trailer above.