‘I love it when a plan comes together.’ – Hannibal, The A-Team 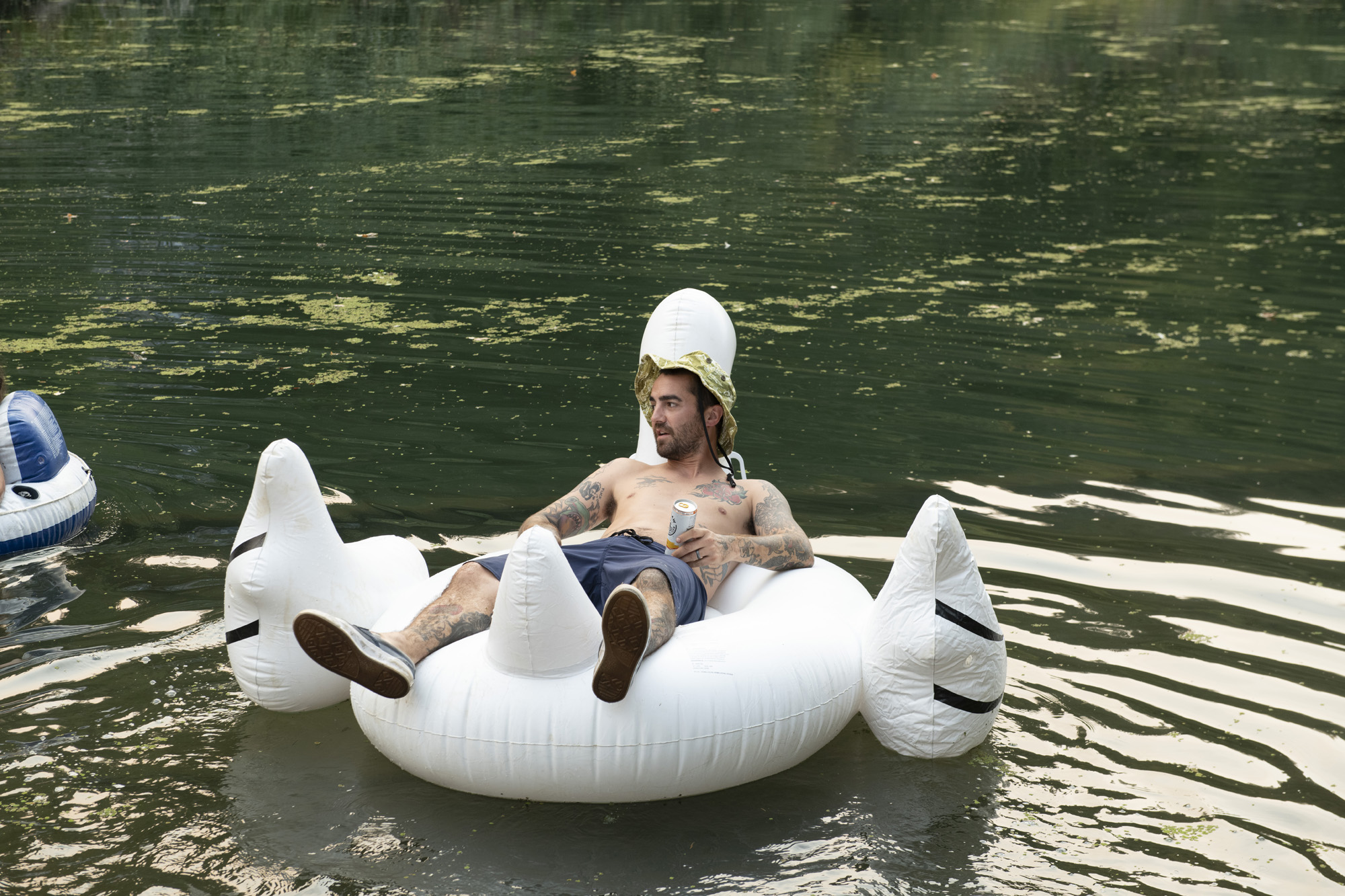 We packed the van with bikes, boards, and beers, and then we unpacked it and tried again, a few times. None of us had ever put 6 bikes in a van before, I’m sure of it. 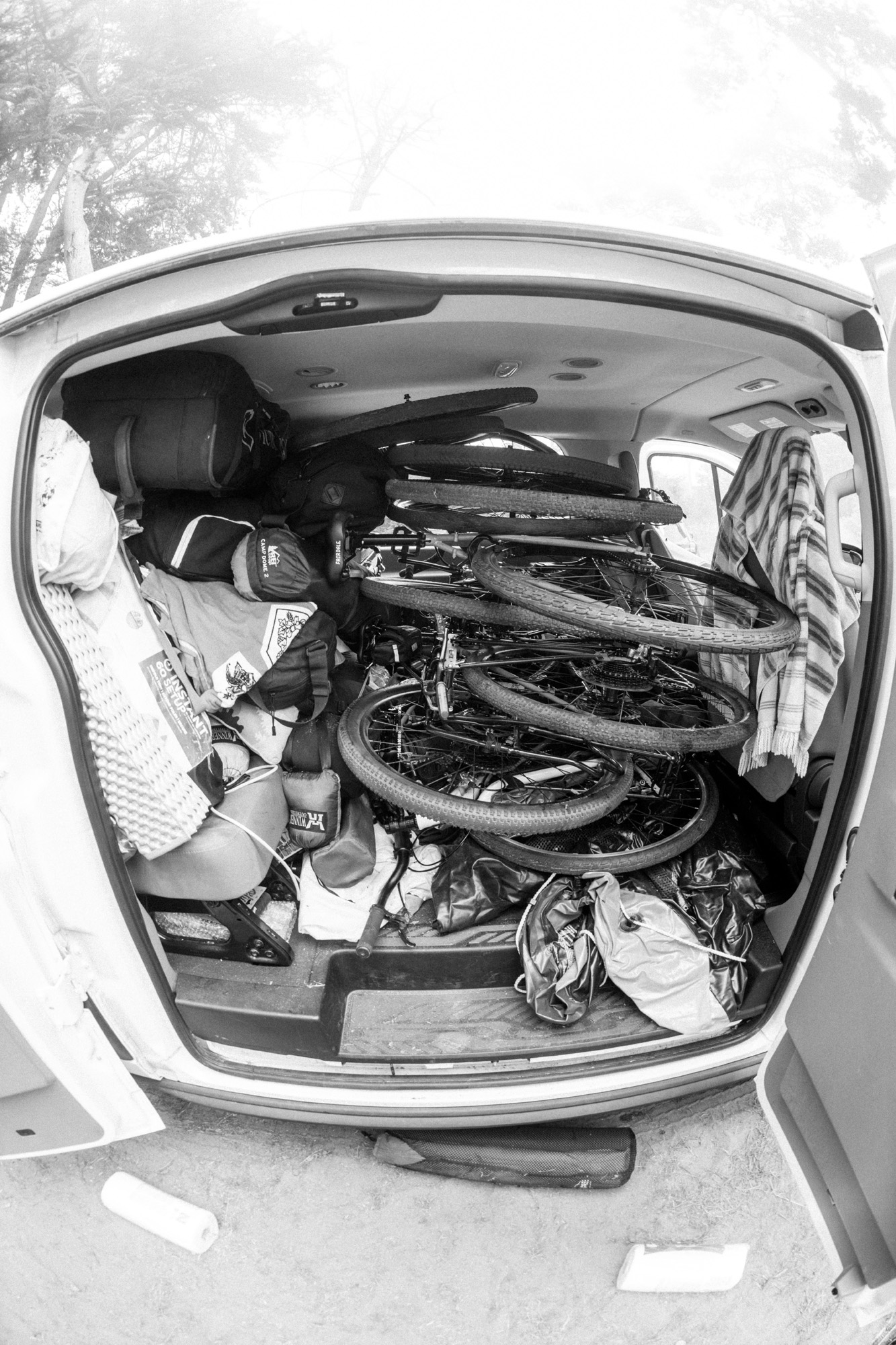 “Whatever, off to wine country! What’s that? It’s on fire? All of wine country is on fire? K, we’ll just drive to Big Sur and camp next to a river and float for miles!”

We set out, set up camp, then drove to the other side of town, blew up a bunch of zany floats thinking they’d be cute for the video and the river didn’t move. At all. So we got back to the van and drove to our camp spot and floated there. Look, this story might sound like a series of failed plans and you’re right. And that’s okay.

Riding our bikes through the forest to the skatepark, life looked like a fairytale. We were floating around like children on unicorns and skippin’ rocks until our stomachs hurt from laughing so much. We didn’t plan that.

Sometimes plans change. Hell, the whole damn world had a major change of plans, but if you surround yourself with rad people, and go with the flow, you’re gonna be just fine. We had a blast. So get yourself a little Schleem Teem of your own, and go for a drive. Doesn’t really matter which direction.

Get yourself a bike from Fairdale and hit the road, plans or not.