It’s called Rambles and tells the story of a road that leads nowhere, which, when you think about it, is all roads. Because what is anywhere if not nowhere, dig? You can’t have one without the other. You can’t have black without white, yes without no. They inform what the other is, which makes them the same thing. You gotta listen to a lot of Alan Watts to make sense of that. Anyhoosers, our friends at Brixton hooked us up with Heavy-G for a quick chat about skating, Thai cooking, and the film you can’t watch by hitting play above. 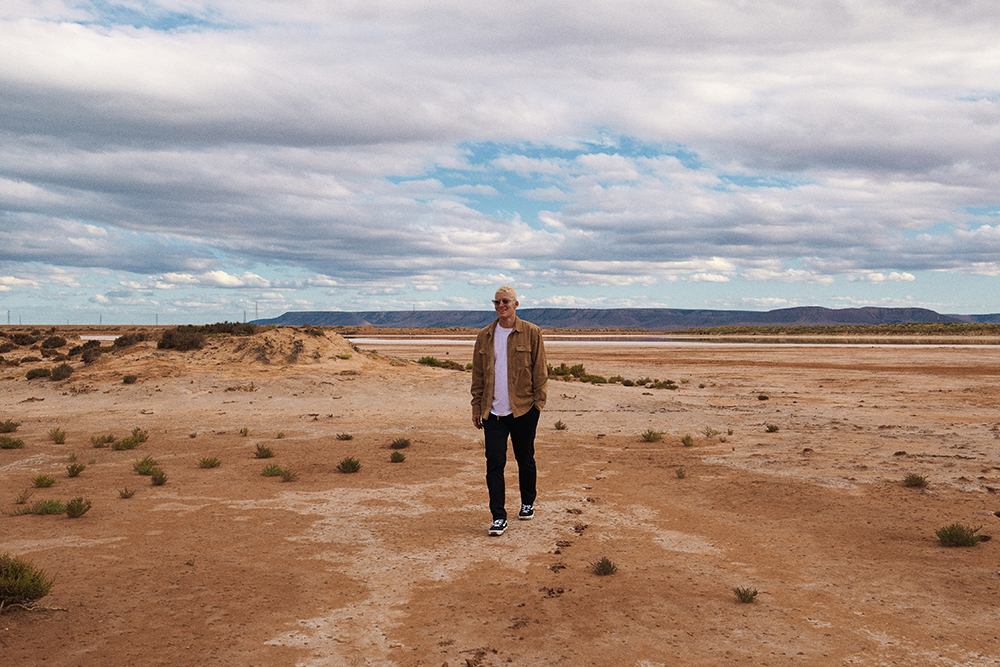 Where are you from and where do you live? 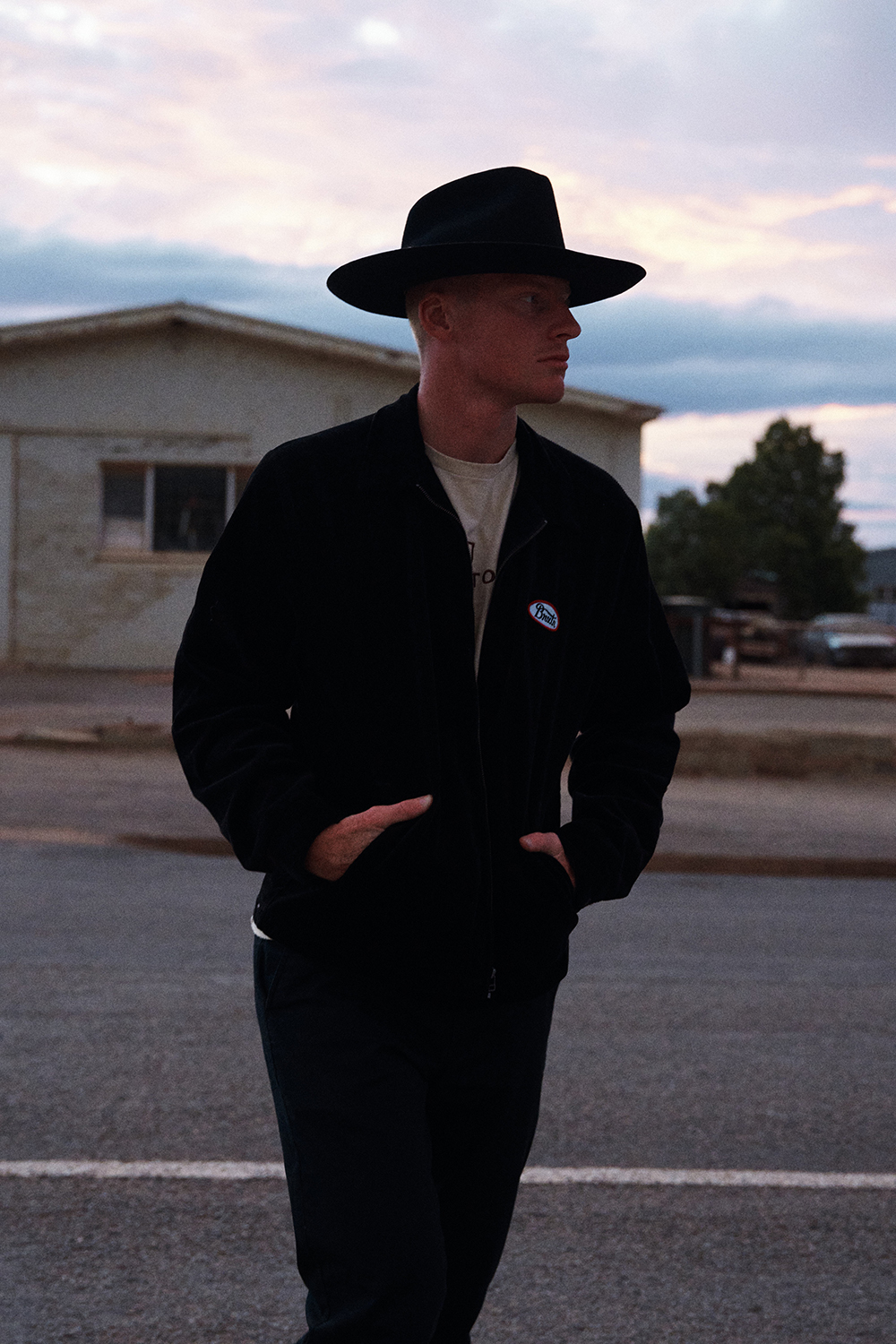 How did you get into skating?

When I was about eight years old, my Dad and I went down to the local skate shop here in Newy, bought all the parts for my first board, and took them home and built it together. He started taking me to these little learn-to-skate clinics and it wasn’t long before I had my own little group of mates to skate with. The next thing I knew, we were spending every spare second building sketchy ramps in our driveways or skating down at the local park. 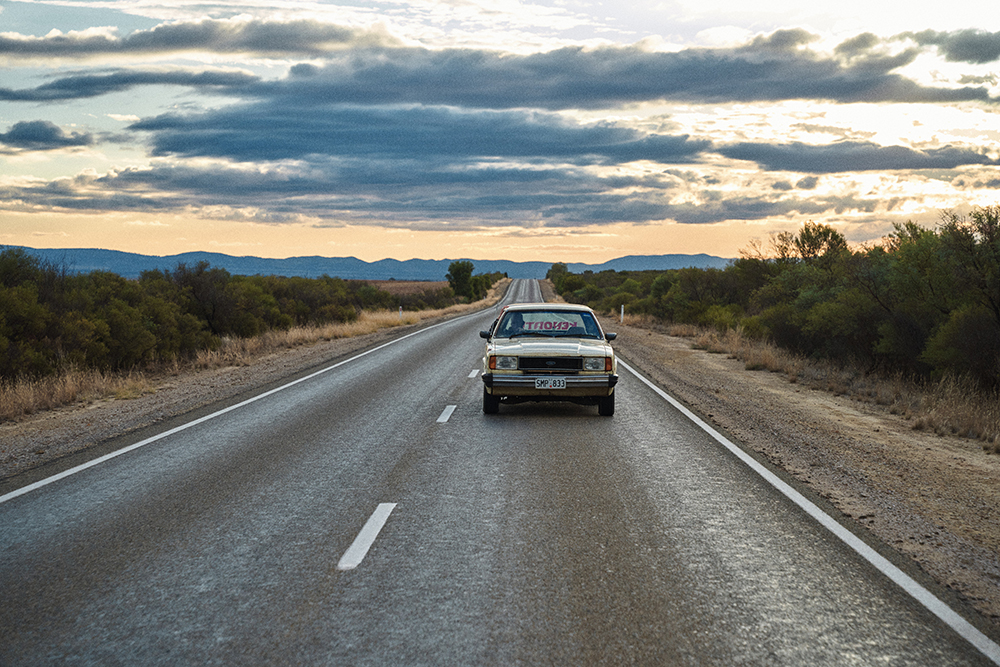 What do you do when you’re not skating?

I was studying architecture, but I’ve put that on hold for a little while since I’ve been so busy with skateboarding. I’ll definitely go back and do something with it eventually, but for now, I’m happy just skating as much as I can. 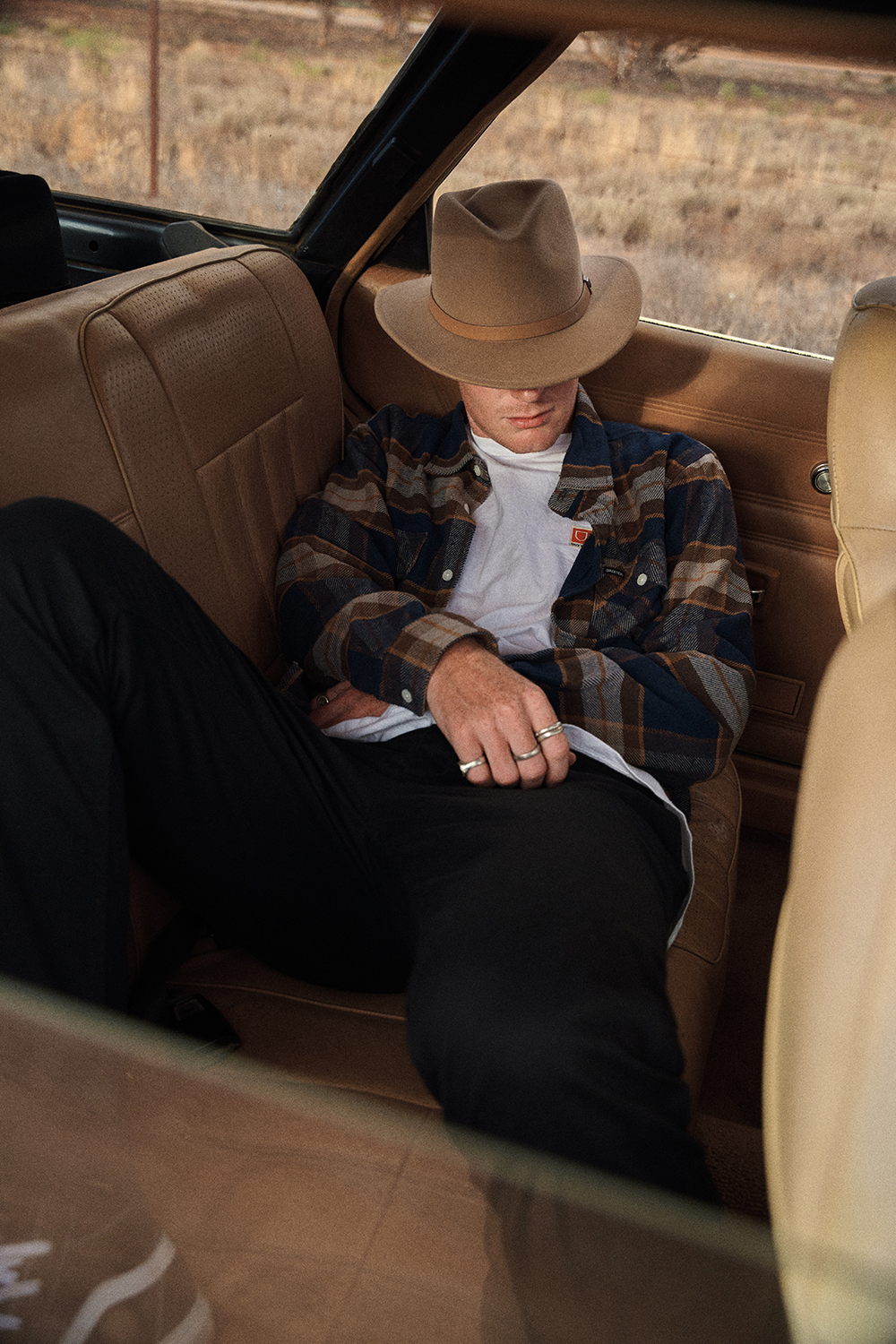 Tell us about your recent film, Rambles.

Rambles is a concept that Hamish from Wild Bill films came to me with. He’d seen this pipe out in the middle of nowhere in South Australia. I’d been traveling a lot for skating, but always for something like a big contest with a tight schedule and set plan—this concept was designed to be the opposite of that. We wanted to get back to the feeling of just going out to find a skate spot with your mates with no plan and no real schedule. 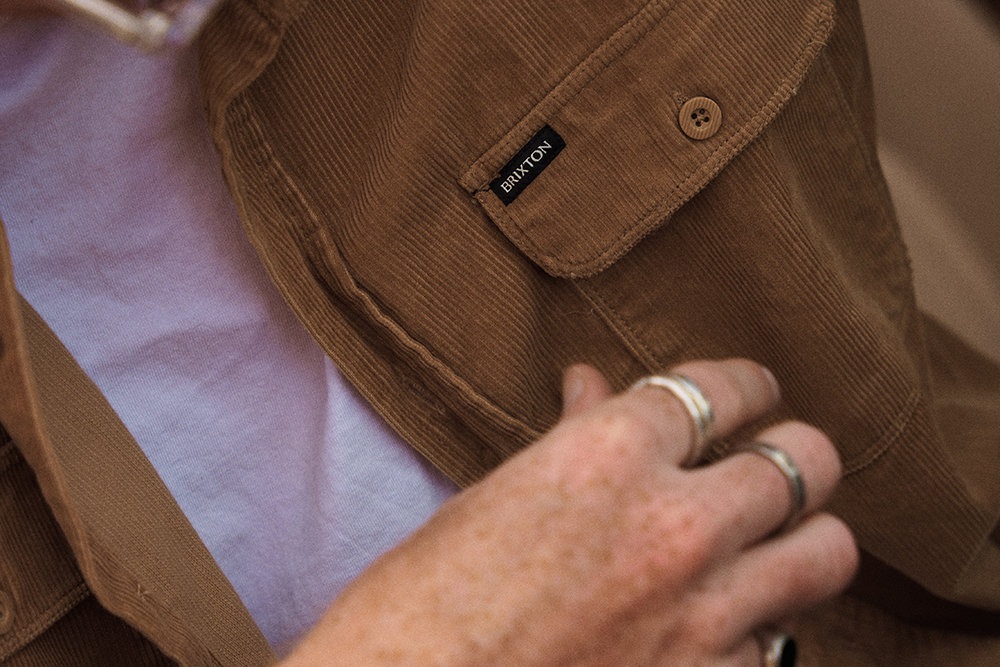 Tell us what you last read, watched and listened to.

The last book I read was actually a Thai curry cookbook. The Last thing I watched was the recap of one of my best mates, Kieran, winning X games and, according to Spotify, the last thing I listened to today was ‘Cut Your Bangs’ by Radiator Hospital. 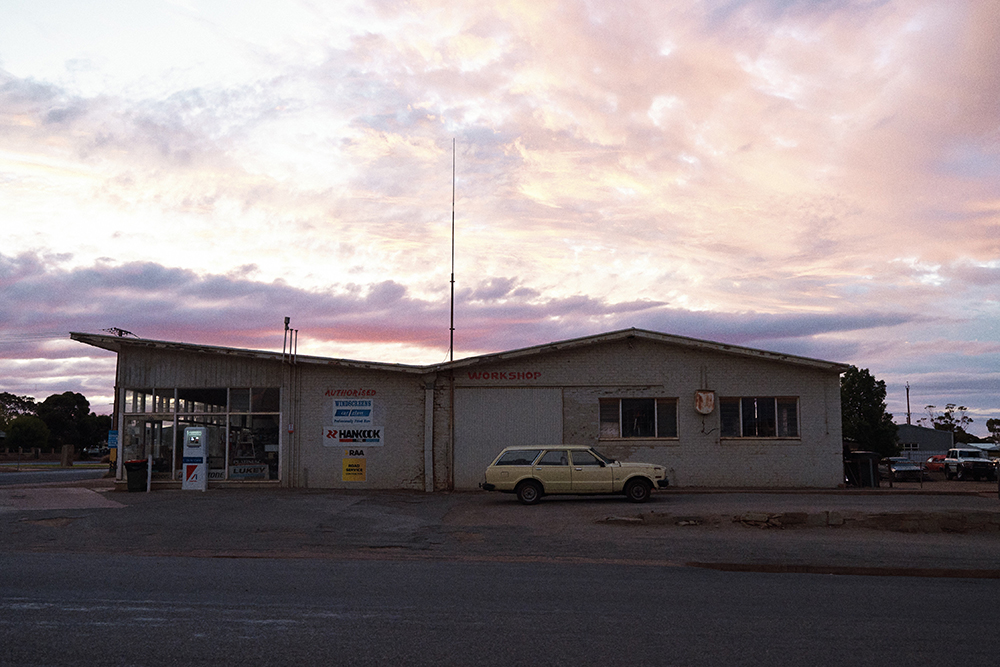 What’s next for George Richards?

The next thing I’m focused on is skating at the world championships in Rio this October. Right now I’m just skating as much as possible and doing as much as a can to stay ready for another big event. 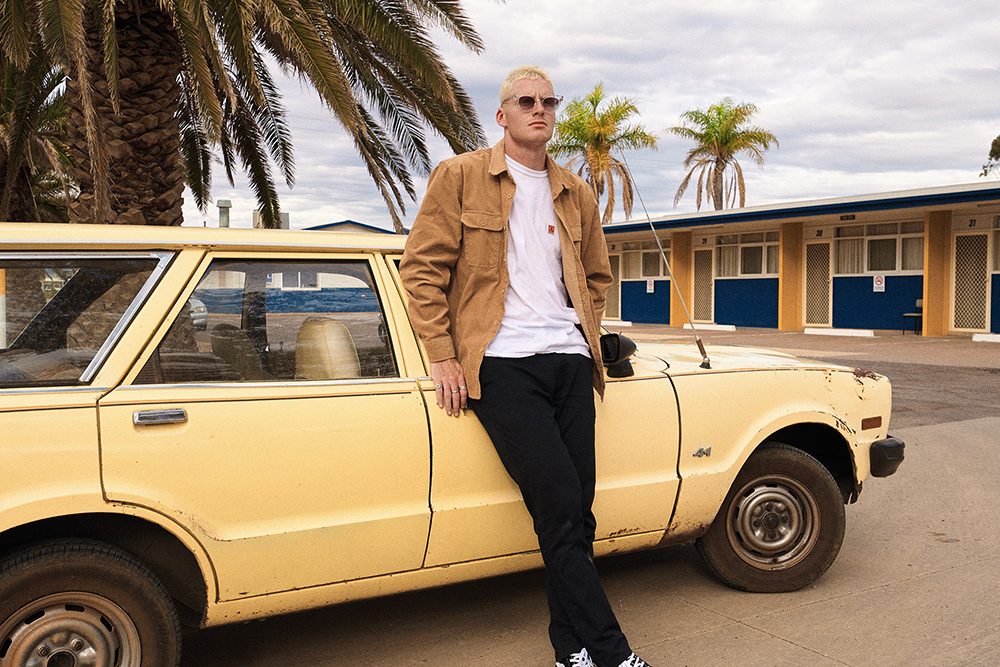