Nora Vasconcellos is on a roll and everyone can see it.

That includes Giovanni Reda, who’s followed up his Webby-award winning short documentary about Brian Wenning with one that chronicles Nora’s career up until now. Already Nora is becoming a household name, garnering sponsors such as Welcome Skateboards and adidas, and her story might seem uncompelling at first—she grew up knowing she wanted to skate from an early age and had a family that was supportive of her decisions. But like any recount, it’s the details of her story and the way it’s told that makes this piece very worthwhile. 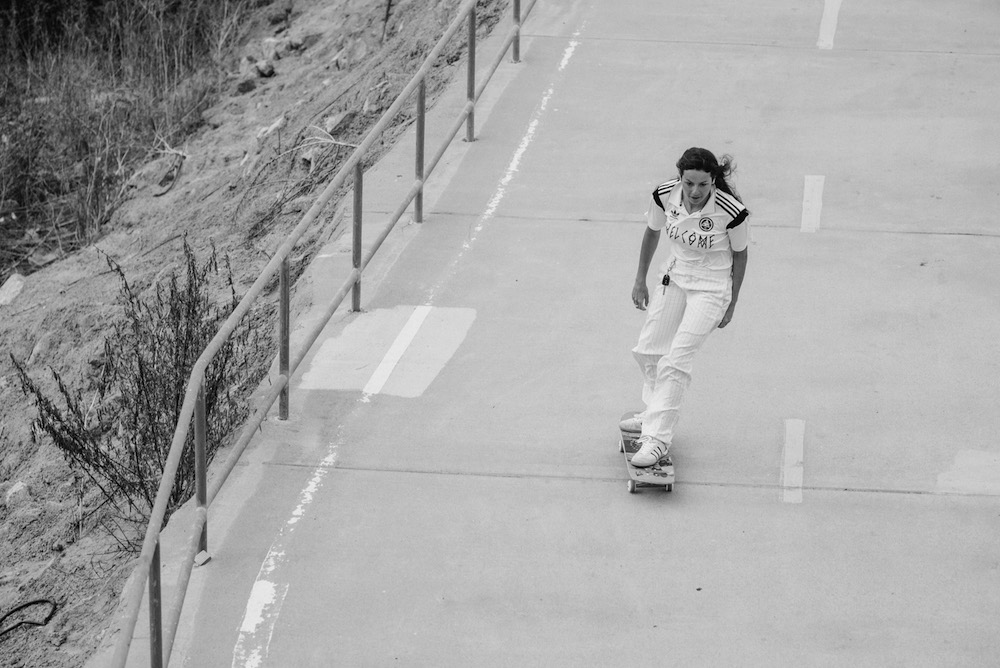 Like the Vice series Epicly Later’d hosted by Patrick O’dell, Reda uses his video camera to get an extremely personal look into the professional and personal lives of his subject. Appropriately titled Nora, the film starts with interviews of Nora’s family members, who put Nora’s skating in the context of her childhood development in her hometown of Pembroke, Massachusetts. As it moves on, a very diverse smattering of her skateboard peers—people the likes of Lacey Baker, Sage Elsesser, Alexis Sablone, and Rachelle Vinberg—weigh in on how gnarly she is and what the idea of a woman who skates means to them. Then there’s the legends—folk like Andrew Reynolds, Jeff Grosso, and Marc Johnson—who expound on Nora’s creativity and authenticity. Lance Mountain in particular, in his sagely older brother kind of way, elevates the piece, Nora’s career, and the profession of skateboarding itself to a literal romantic level when he states: “I always thought that my job as a professional skateboarder was to make people fall in love with skateboarding,” and implies that Nora embodies this idea. 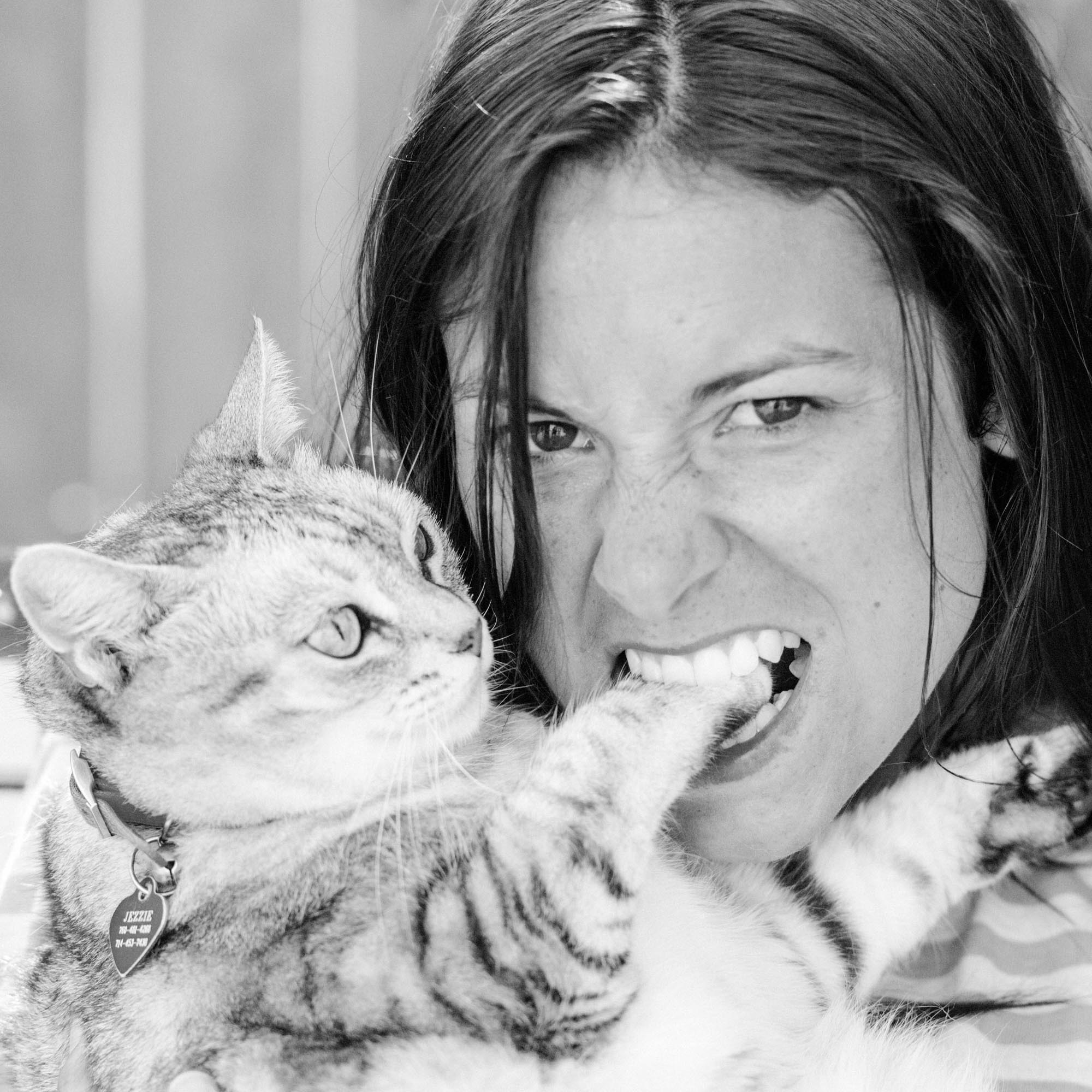 For Nora’s part, she describes her history skating as a young woman, experience going pro, and inspiration behind her artwork while giddily letting us into her world through candid vignettes like the one where she lounges on the floor, presumably of her bedroom, showing Reda a drawing her dad did of her skating when she was eight. The whole piece clocks in at about twenty minutes which, coincidentally or not, seems to be about the same amount of time it would take to read a pro spotlight in a magazine—a practice and medium that is waning in popularity, especially among an increasingly screen-savvy youth. It’s no coincidence, then, that like Patrick O’dell, Reda has spent much of his career in skateboard media and journalism. An in-depth, marketing-forward documentary about your favorite skateboarders is a fantastic way to share our favorite skateboarder’s stories within this more and more screen-obsessed culture. Nora posits its namesake subject as a skateboarder’s skateboarder and a woman who is helping to expand what being a skateboarder means in an insightful short documentary that is at turns inspiring in its own right.

Wanna plug into the soundtrack of Nora’s fabulous existence? Dive in here!