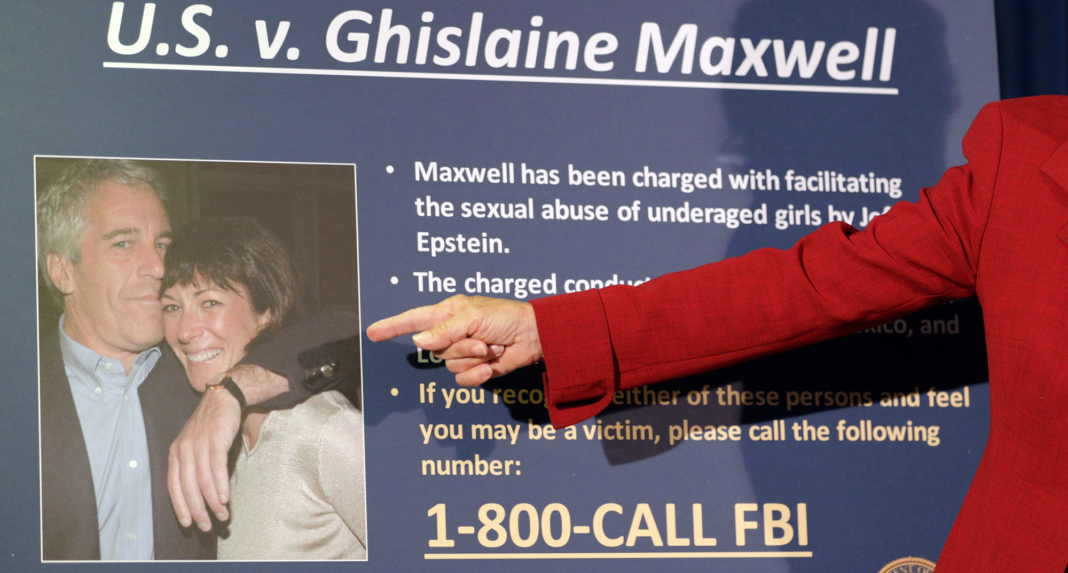 While Jeffrey Epstein’s righthand woman, Ghislaine Maxwell, awaits trial (or ‘suicide’ or ‘a bad case of COVID-19’) in the Metropolitan Detention Center in Brooklyn, why not freak yourself out with Conspiracy of Silence?

In 1993, a film crew from Yorkshire Television in the U.K. traveled to Omaha, Nebraska to make a documentary about an alleged pedophile ring operating in the Cornhusker state. The film, Conspiracy of Silence, was funded by the U.S.A.’s Discovery Channel, and the finished film was to be broadcast in the United Kingdom and Ireland as part of Yorkshire television’s First Tuesday documentary series with a view to eventually broadcasting in North America.

The film does a good job (I think) of uncovering a huge, nation-wide pedophile ring that delivered children—mostly orphans—to the rich and powerful for the purposes of molestation, drug trafficking and blackmail. Conspiracy of Silence was set to air in the U.K. in 1994, but The Discovery Channel inexplicably withdrew support in the eleventh hour and reimbursed Yorkshire television the half-million dollars it cost to make. Luckily, the film was leaked onto YouTube a while back and now you get to be revolted, paranoid and generally ill-at-ease. You’re welcome.