Sol Yurick is dead! Long live Sol Yurick! Who’s Sol Yurick? What’s the matter with you? He’s the dude who wrote The Warriors. Yeah, it’s a book; Jaws was a book too. I wish you’d read more. Soon no one will read and we’ll all go to hell. Actually, the decline of literacy is kind of a good thing: if no one reads, no one will know the difference between good or bad writing, and that means I’ll get published faster. Of course no one will read my book, but at least I’ll be able to hold it in my hands and say, ‘See this? I wrote this. This is my book that I wrote, and it’s about the decline of literacy.’

In other news, I’ve got super-jetlag. I’ve been back in the US for almost ten days now and I still haven’t got my circadian rhythms back in order. I go to bed at 11PM and wake up at 3:30AM, and I stay awake until the little fucking birdies start singing their little birdy songs. A friend gave me a big Xanax bar and I took a half one night and then the remaining quarters the next two nights; and you know what? I got some sleep. But last night I put my head down at midnight and woke up at what I thought must be around 6:30AM…  It was 1AM! I slept for an hour and then observed the ceiling for 6 hours. It’s horrible. No one cares. A very special sexual power lady-friend suggested I masturbate myself back to sleep, which would be a great idea if I was actually a dirty masturbator. That reminds me of another book idea I had–Timesturbator. It’s about this dude who discovers he can travel backwards and forwards through time by jerking off really fast. If he arrives in the court of Henry VIII, for example, and someone comes at him with a sword, all he has to do is swap hands and magically travel back to his own time. It’s a bestseller for sure. RIP SOL YURICK. 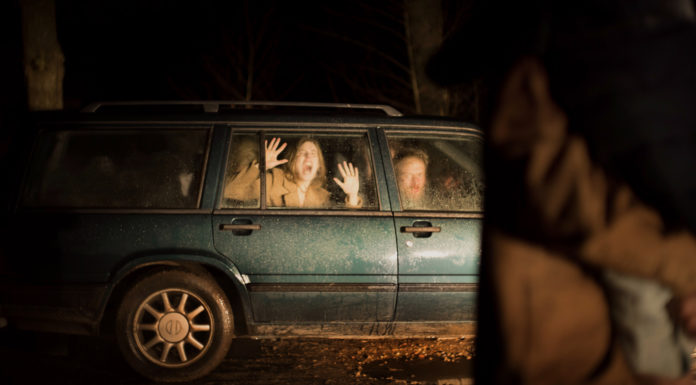 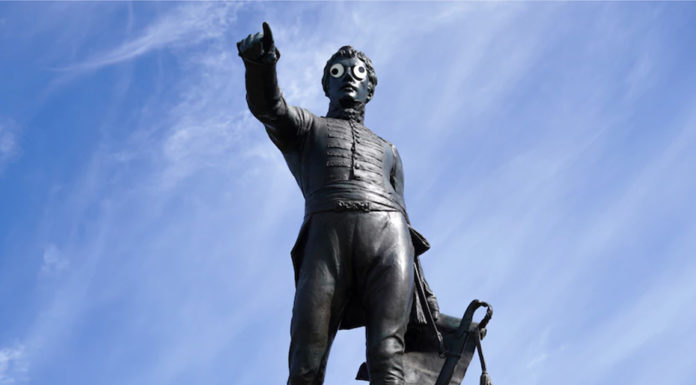 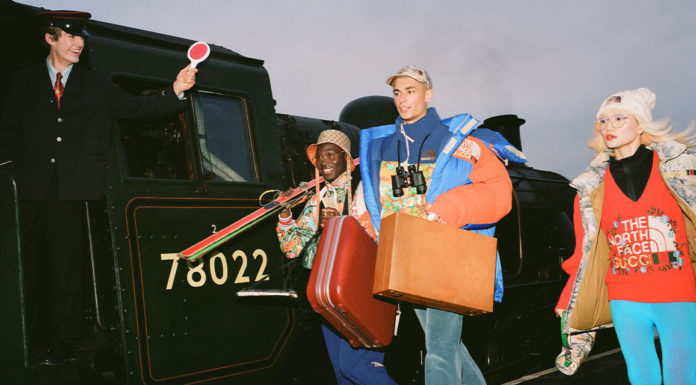 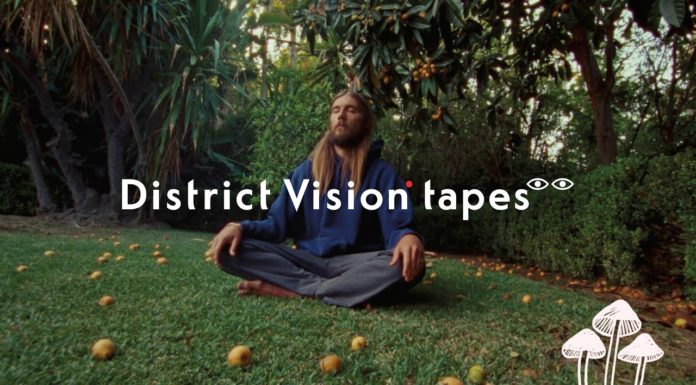 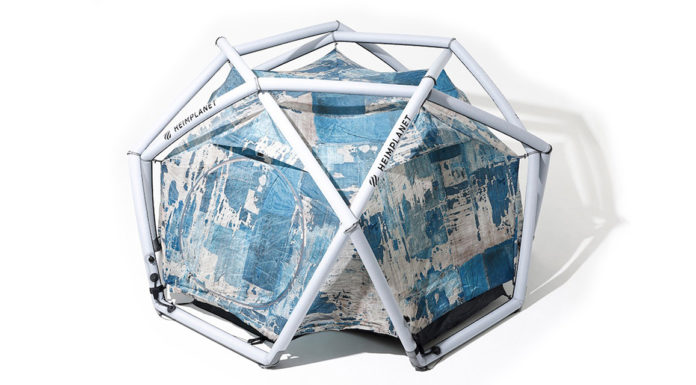