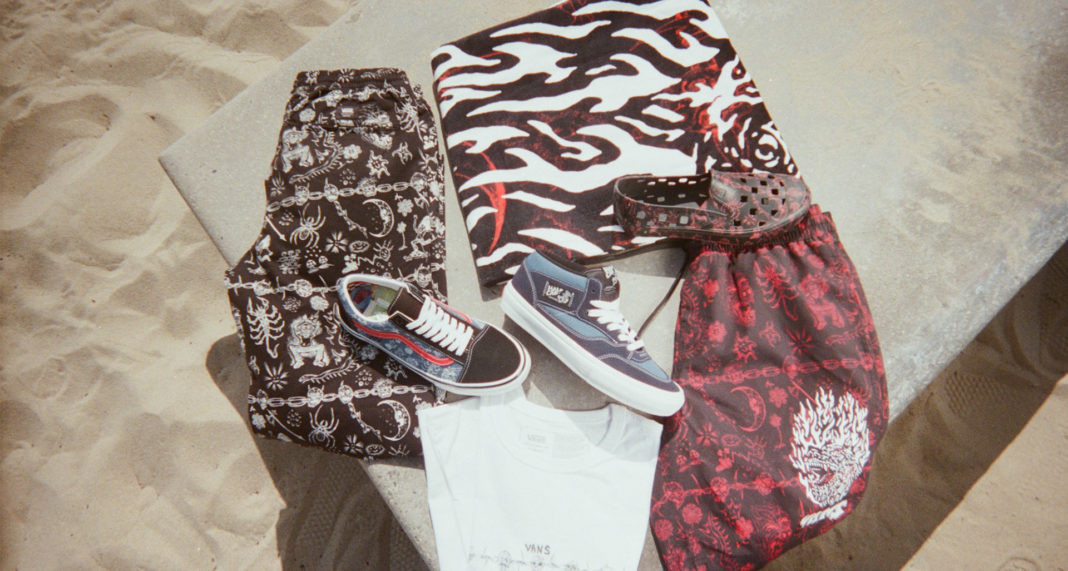 In this world, nothing is for certain except death, taxes, and our love for Mike Gigliotti.

If you don’t already know him, Mike’s an artist, designer, and skateboarder who we’ve featured many times on Monster Children, including in the pages of Jonah Hill’s Guest Editor Issue (they’re homies from way back) as we took a look around his skate shop, Lotties. Now, Mike’s been working on stuff for his new Vans Skateboarding x Mike Gigliotti collection, which includes his take on the Steve Caballero Half Cab signature model, plus a Skate Old Skool, a Trek Slip On and some apparel. 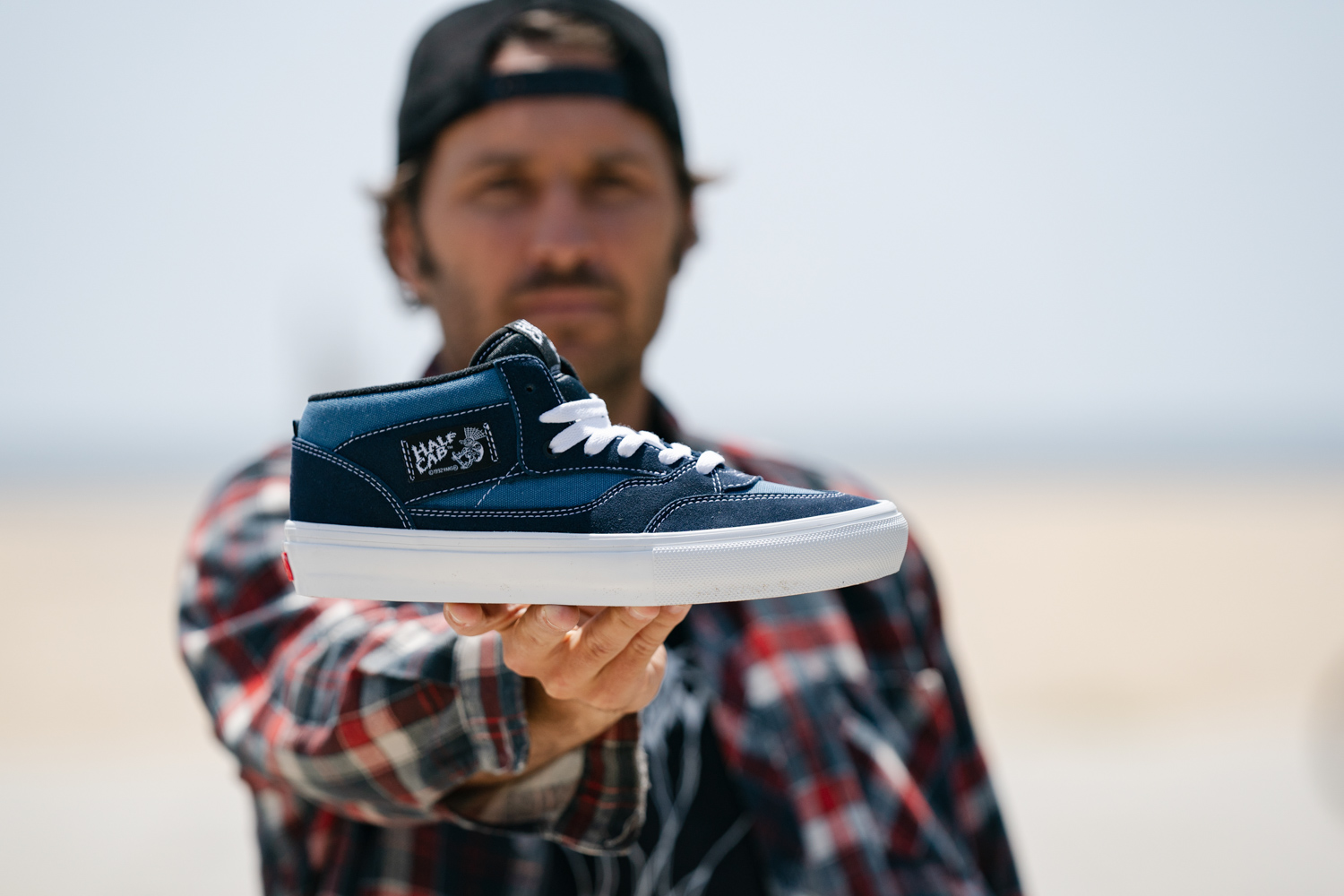 Mike hasn’t messed around too much with the Half Cab, opting for a minimal approach, but the rest of the footwear and apparel in the Vans Skateboarding x Mike Gigliotti collection has got his signature flair all over it—from skulls to barbed wire, roses, and spectral figures. As well as the skate footwear, there’s also an après-skate footwear option with matching boardshorts and a beach towel. He’s thought of everything, that guy. 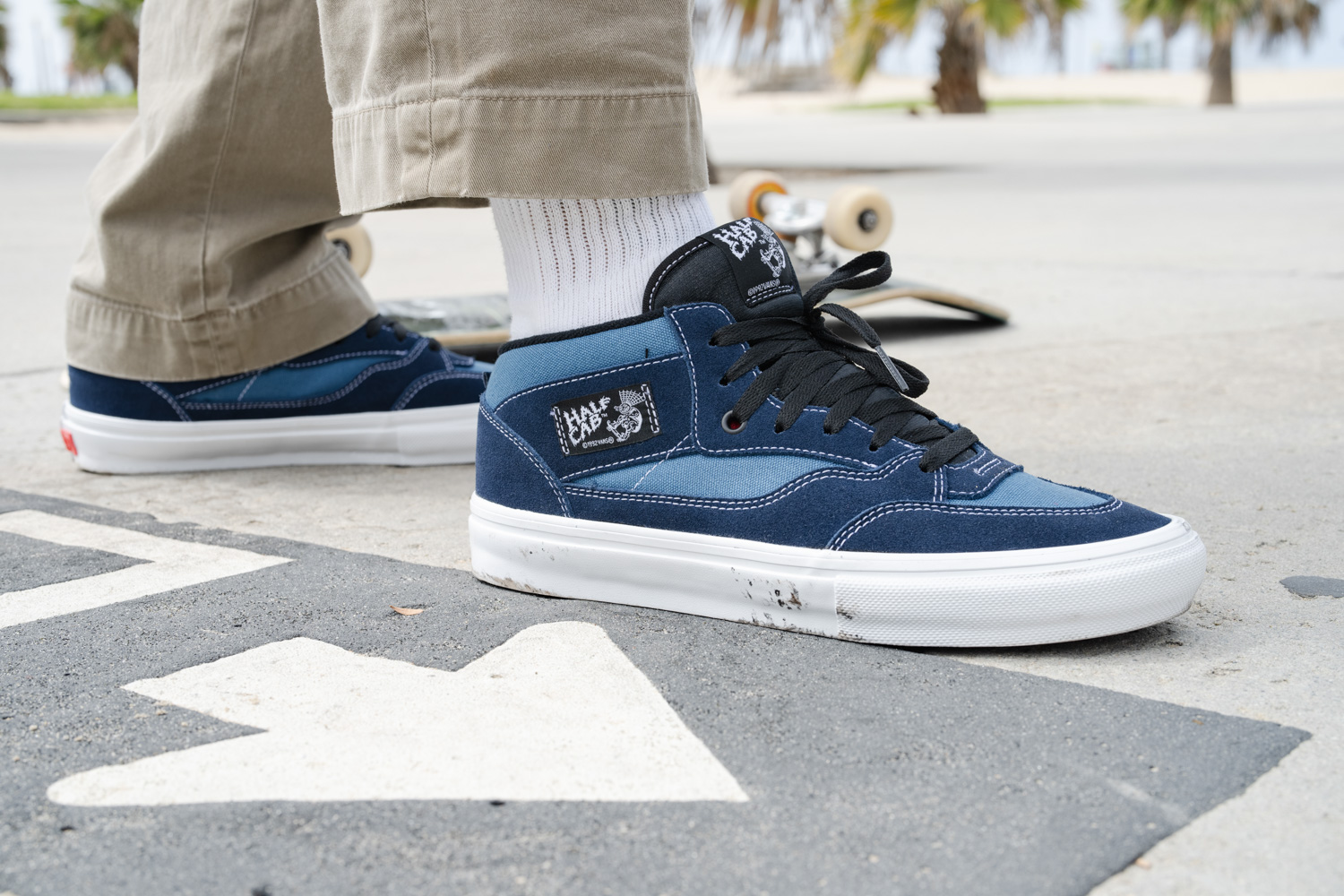 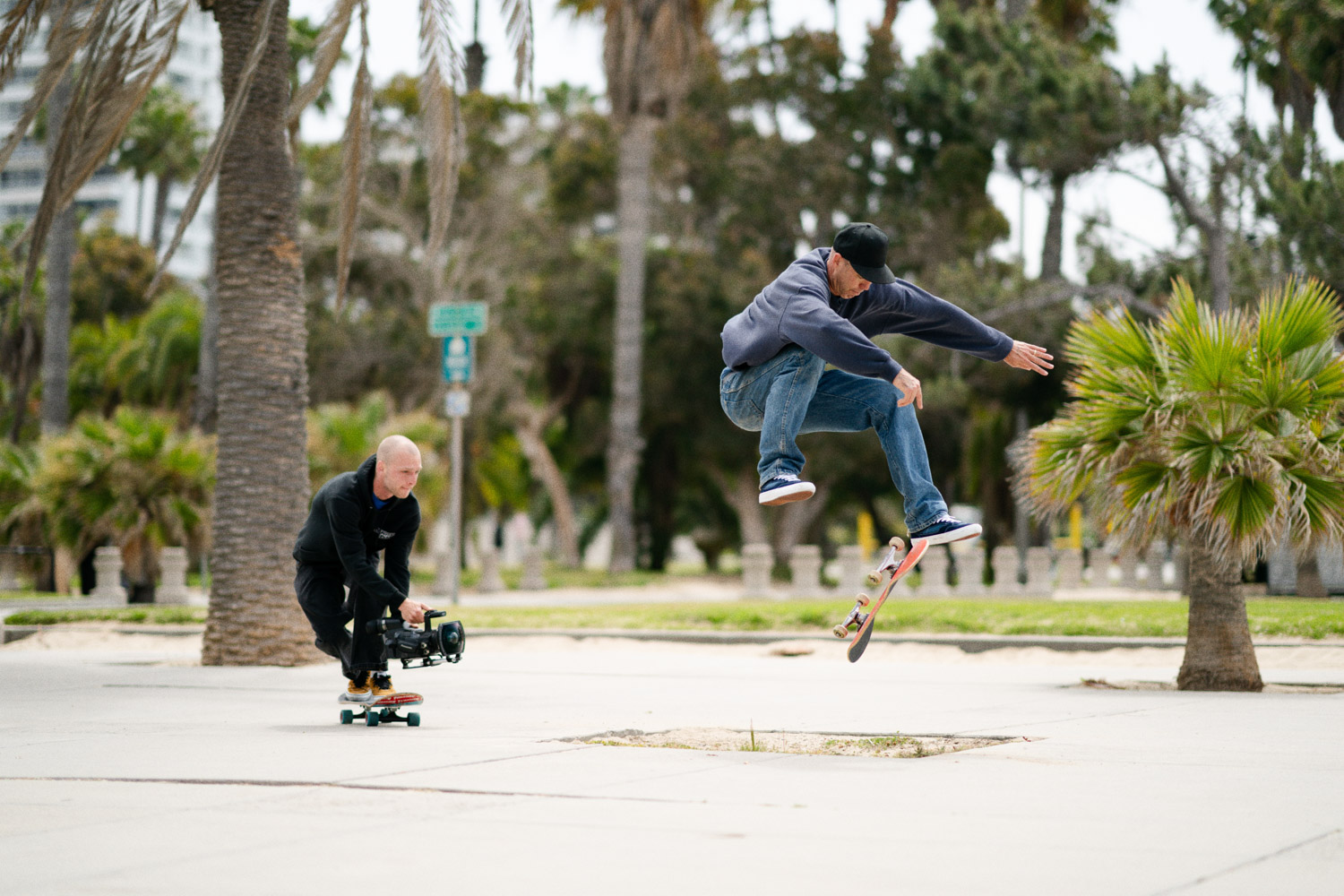 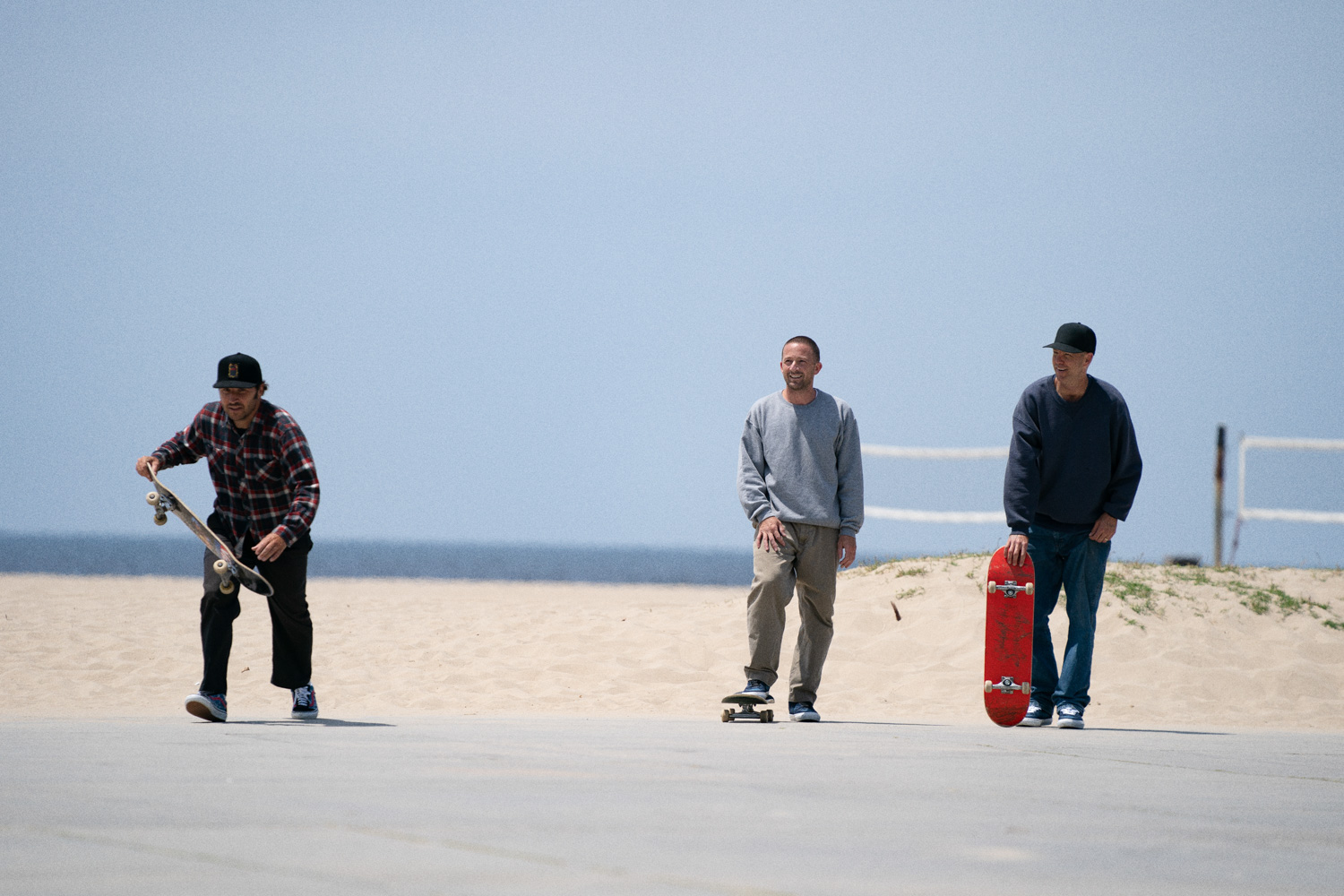 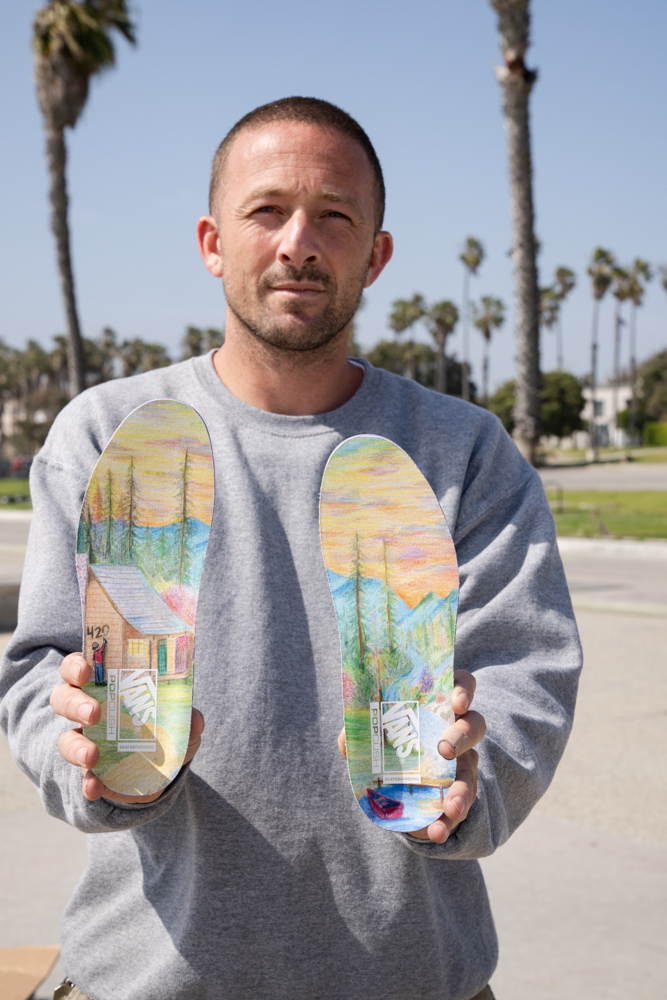 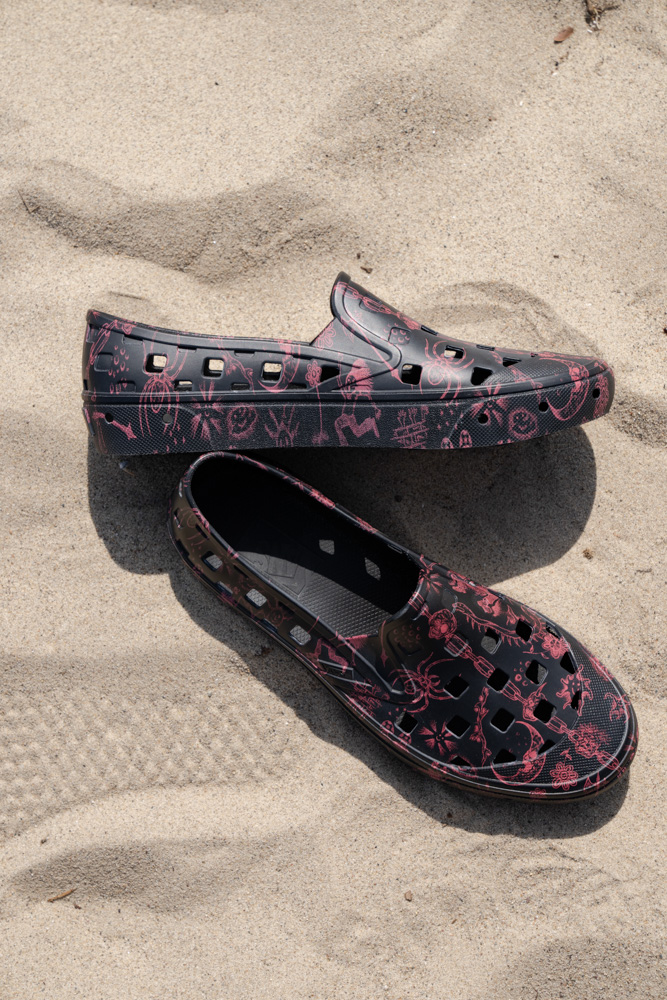 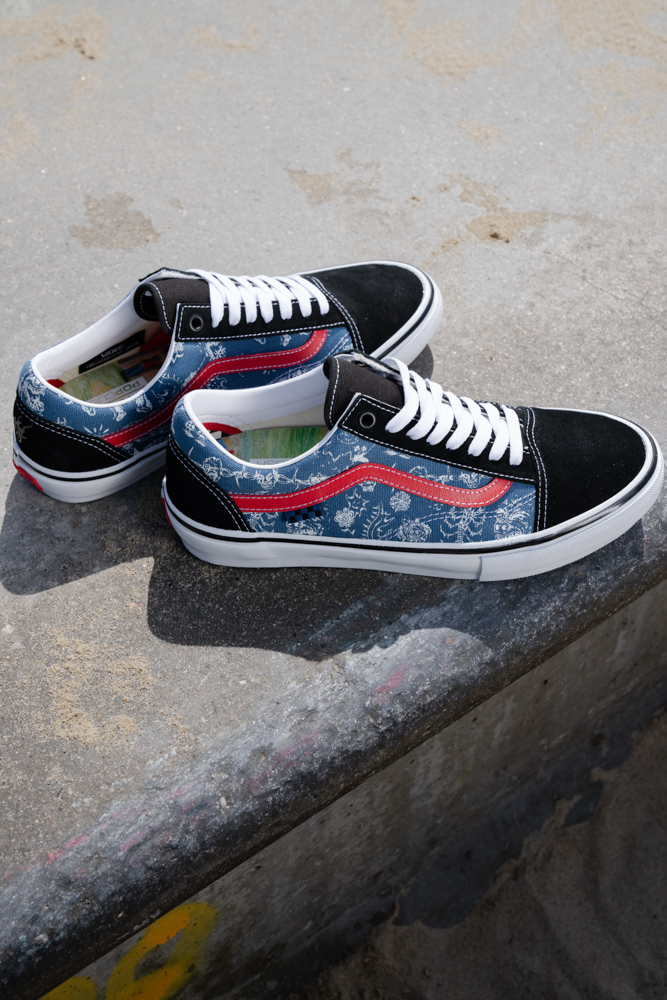 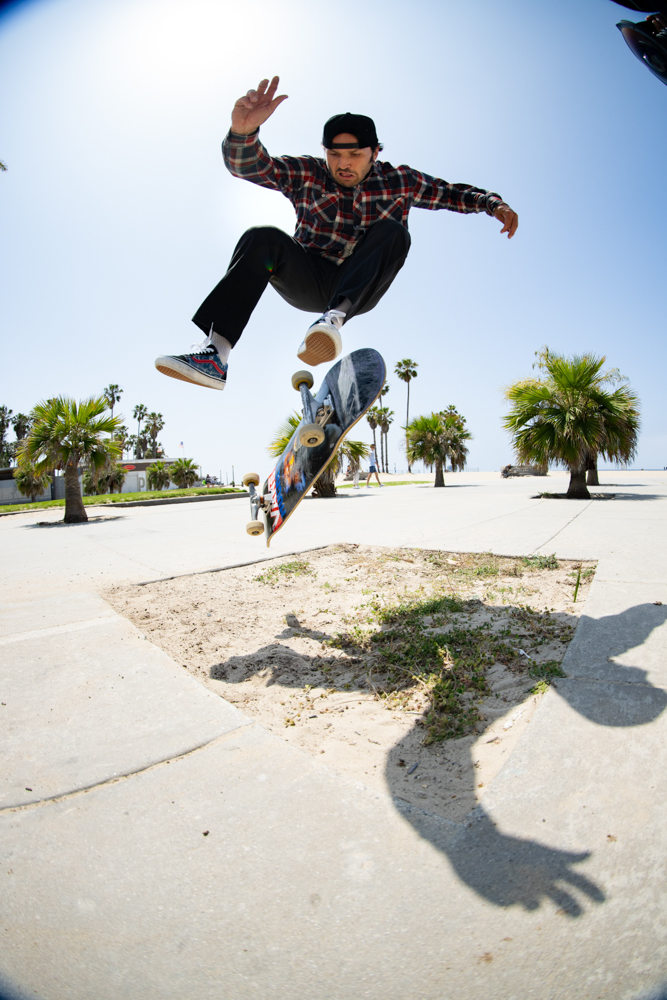