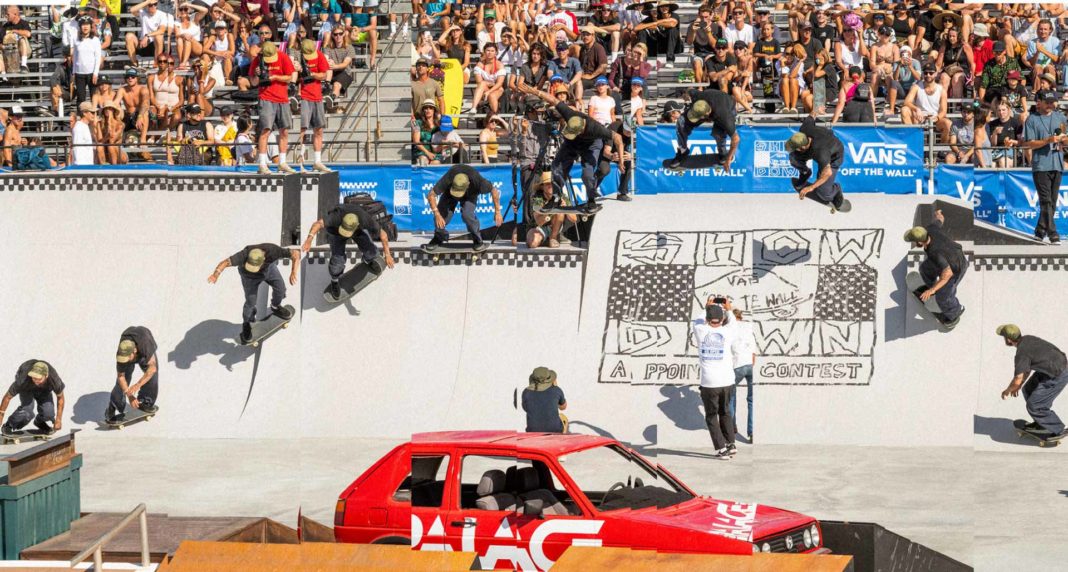 The US Open Skate Showdown was about to come to a climax.

It was hot, it was sweaty, and it was the end of a very long week of events on and off the beach. The finals started off with an absolute scorcher first heat. Grant Taylor and Ronnie Sandoval—two of the most exciting skaters in the contest—set the standard and the pace for the finals real, real high. It did not slow down from there. I would have hated to be on the judging panel: so much incredible skating was going on. There were the fast and high transition skaters, the technical street skaters, and a few that did both. We were in for a treat. At the end of the day, the US Open Showdown isn’t about an Olympic-style podium—it’s a chance to get everyone together and have some fun. There were no tears, only hugs, and high fives as everyone cheered each other on. The finishing touch was the best trick contest: mayhem, boards flying everywhere, carcasses getting tossed, and the high stakes of the hardest tricks on the most intimidating obstacles. The ender—a brutal battle with Ronnie Sandoval and a big gap to 50-50. The timer had stopped, but no one wanted to leave until this man walked away with his personal victory, embodying the true essence of what it feels like to work hard for any trick on a skateboard at any level. Thank you, Vans, and all the skateboarders who participated. We’ll definitely see you there next year. 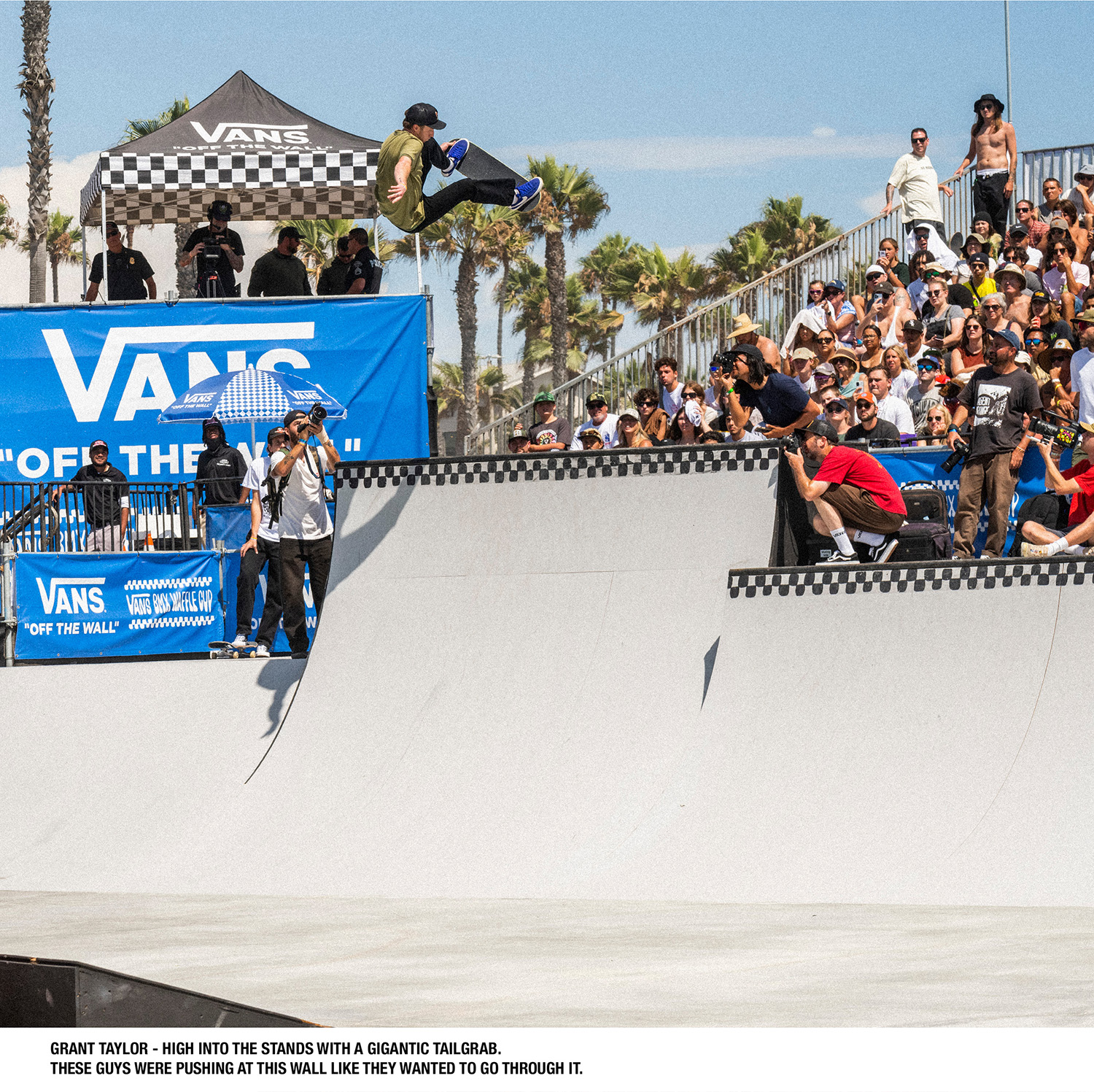 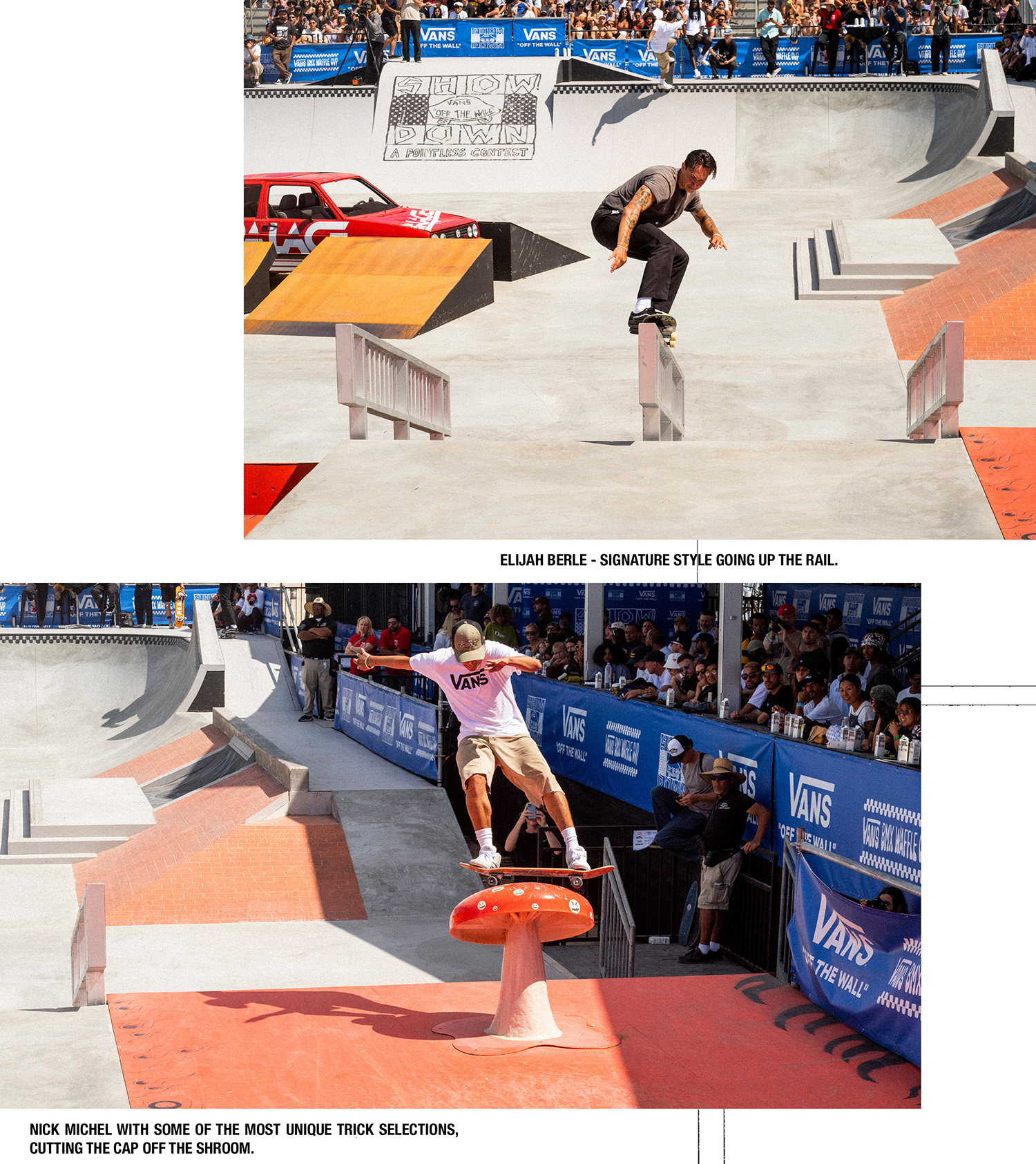 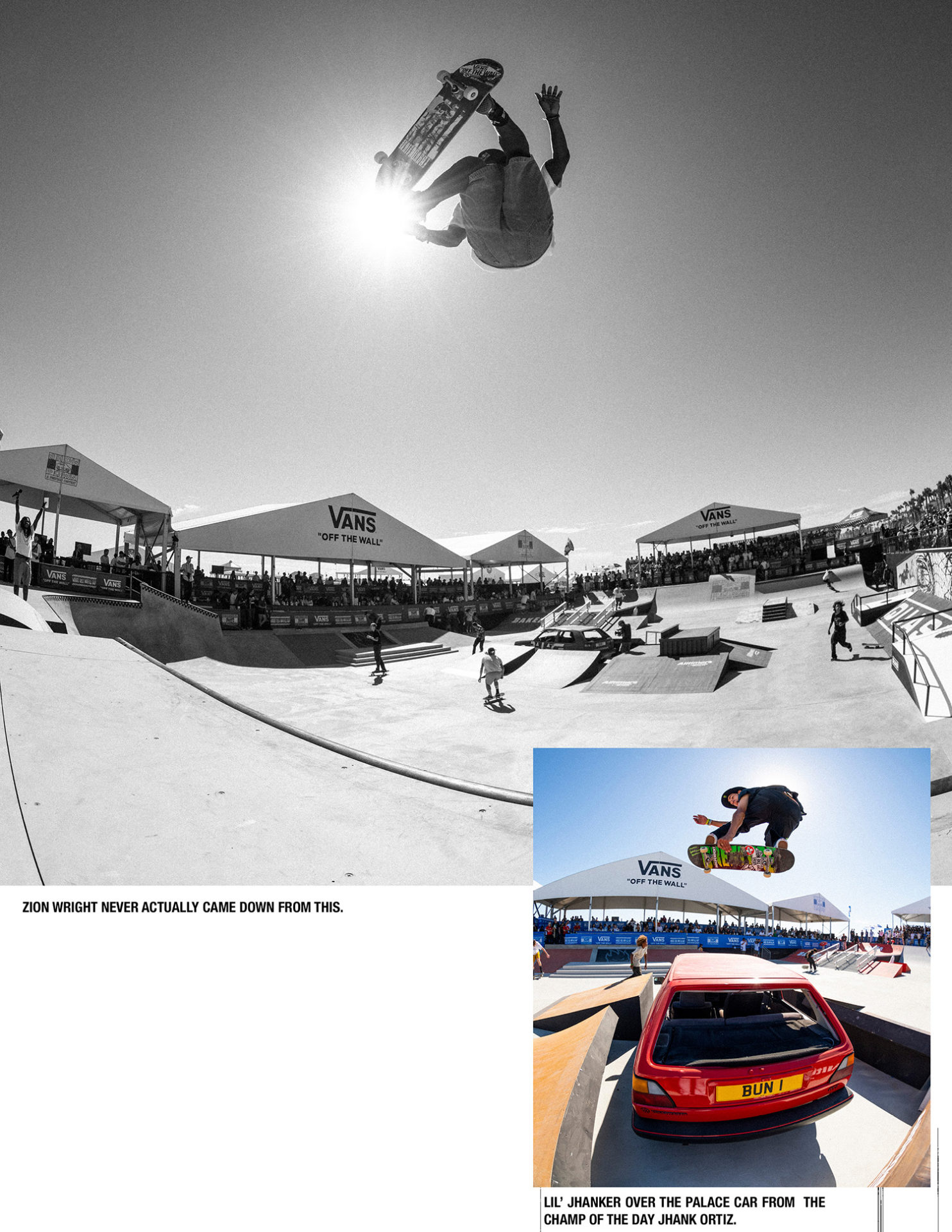 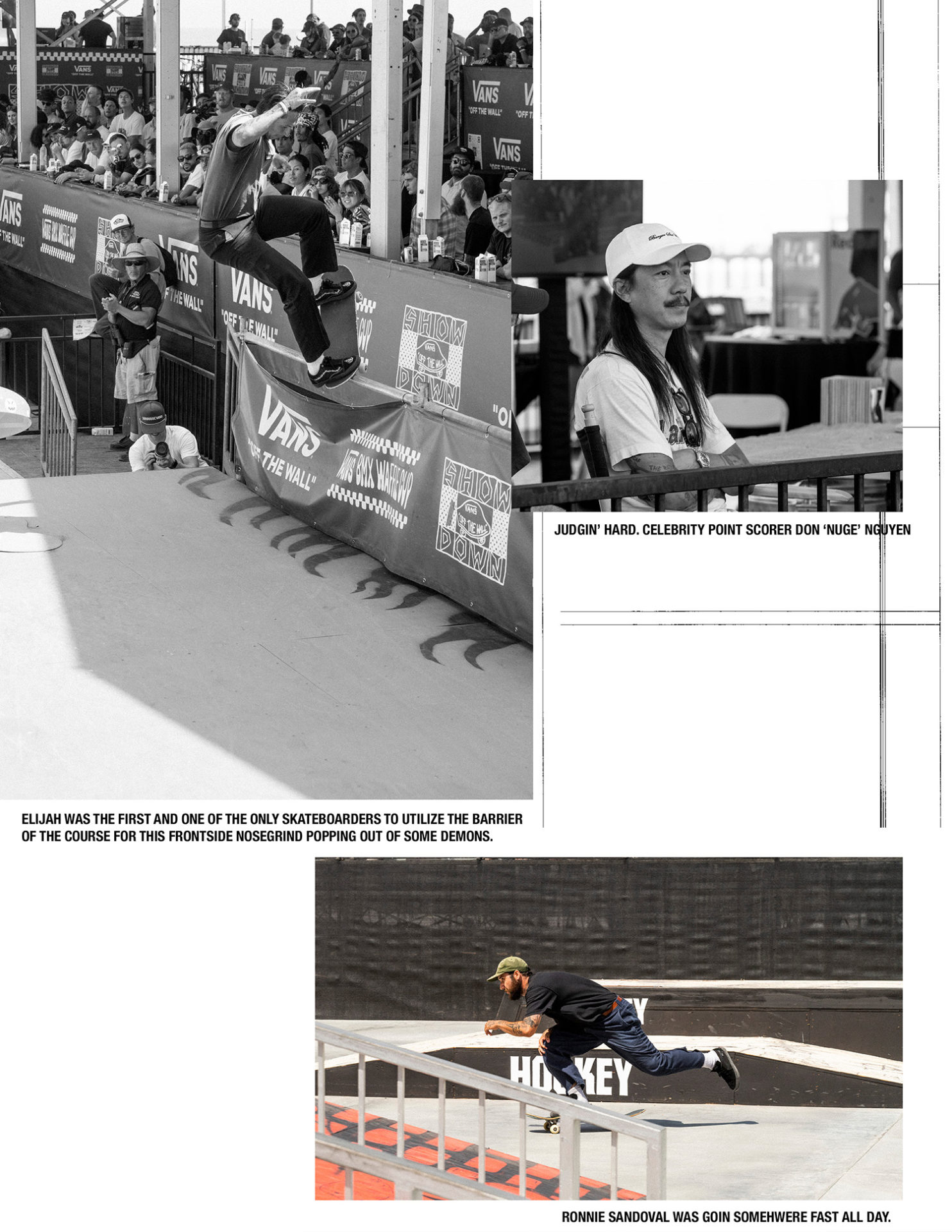 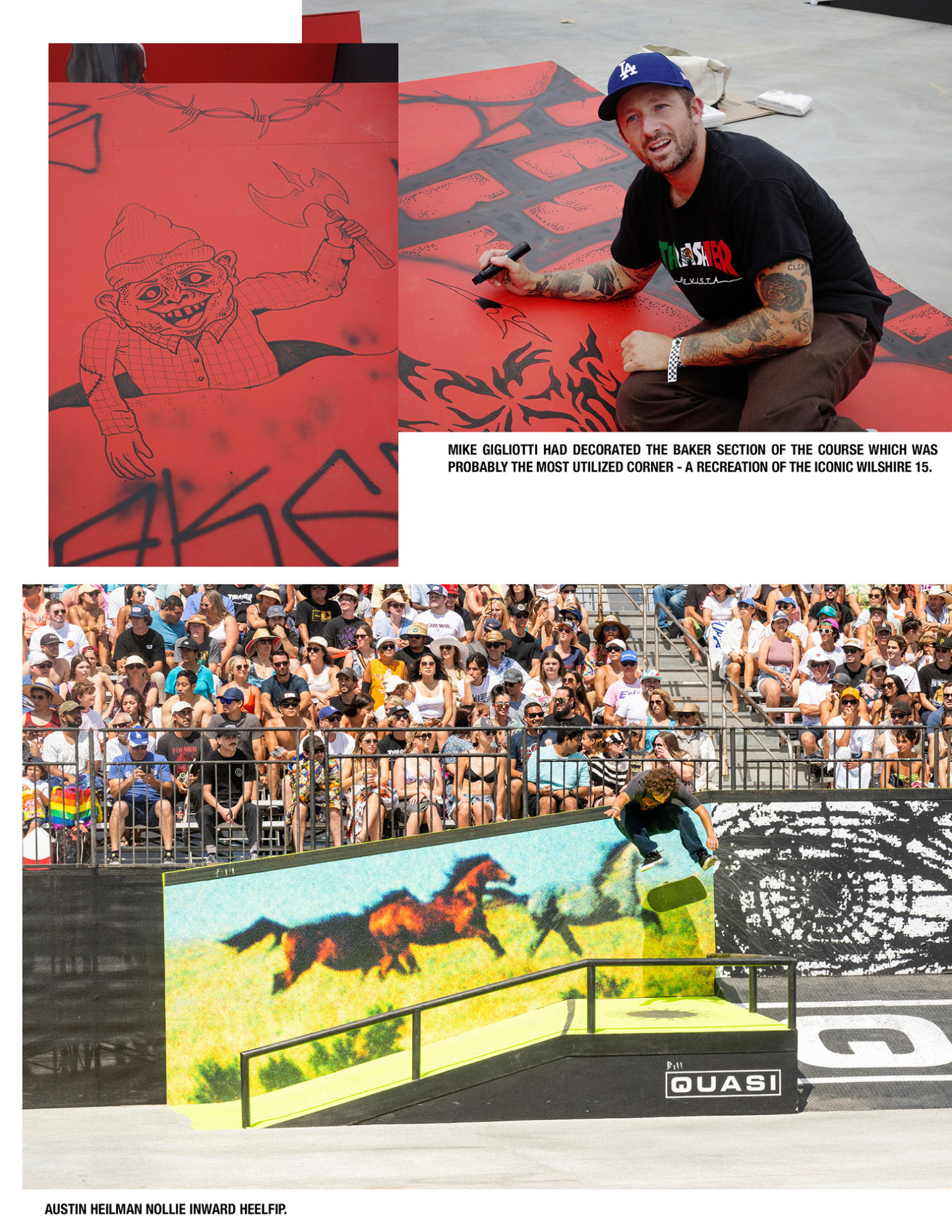 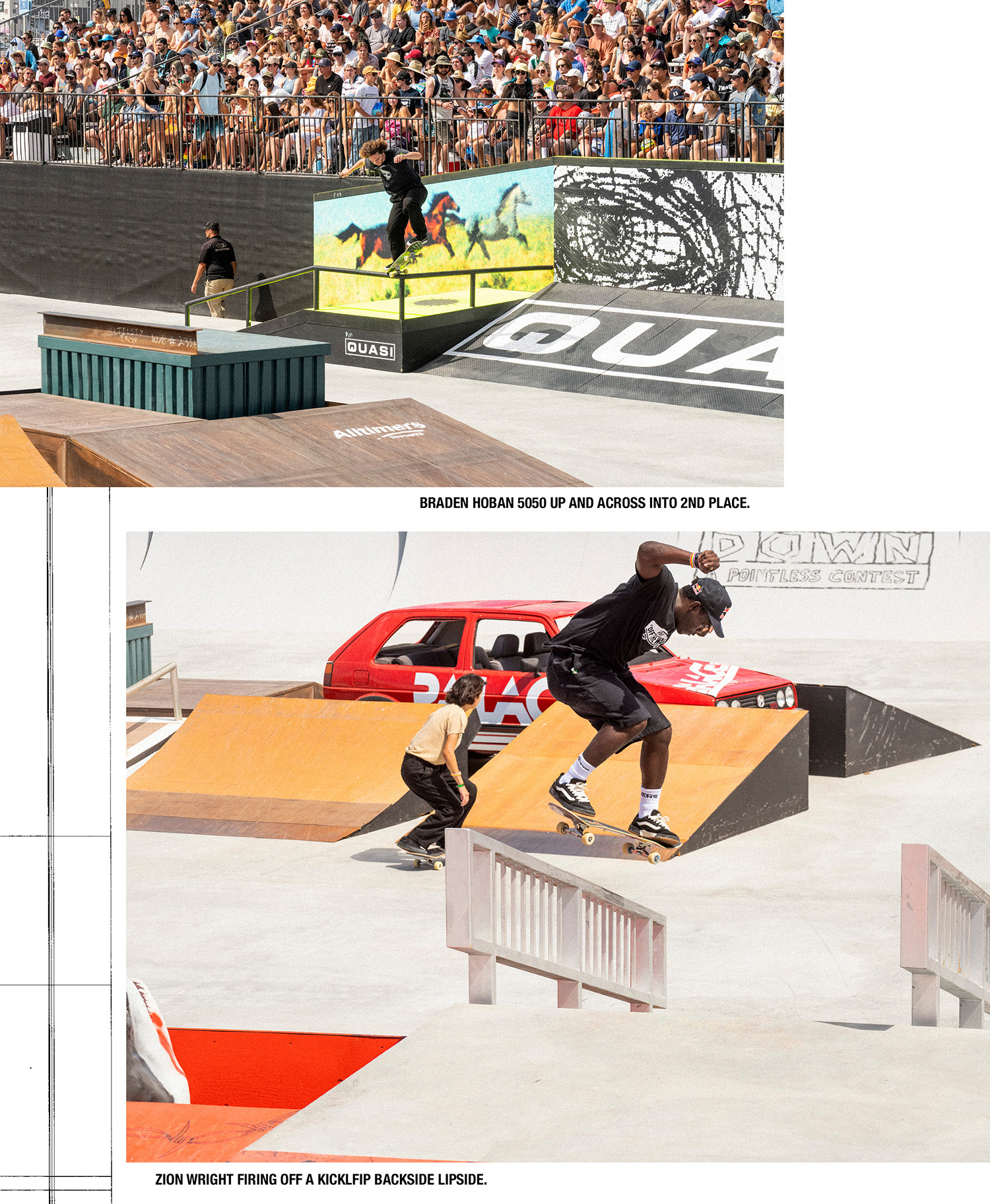 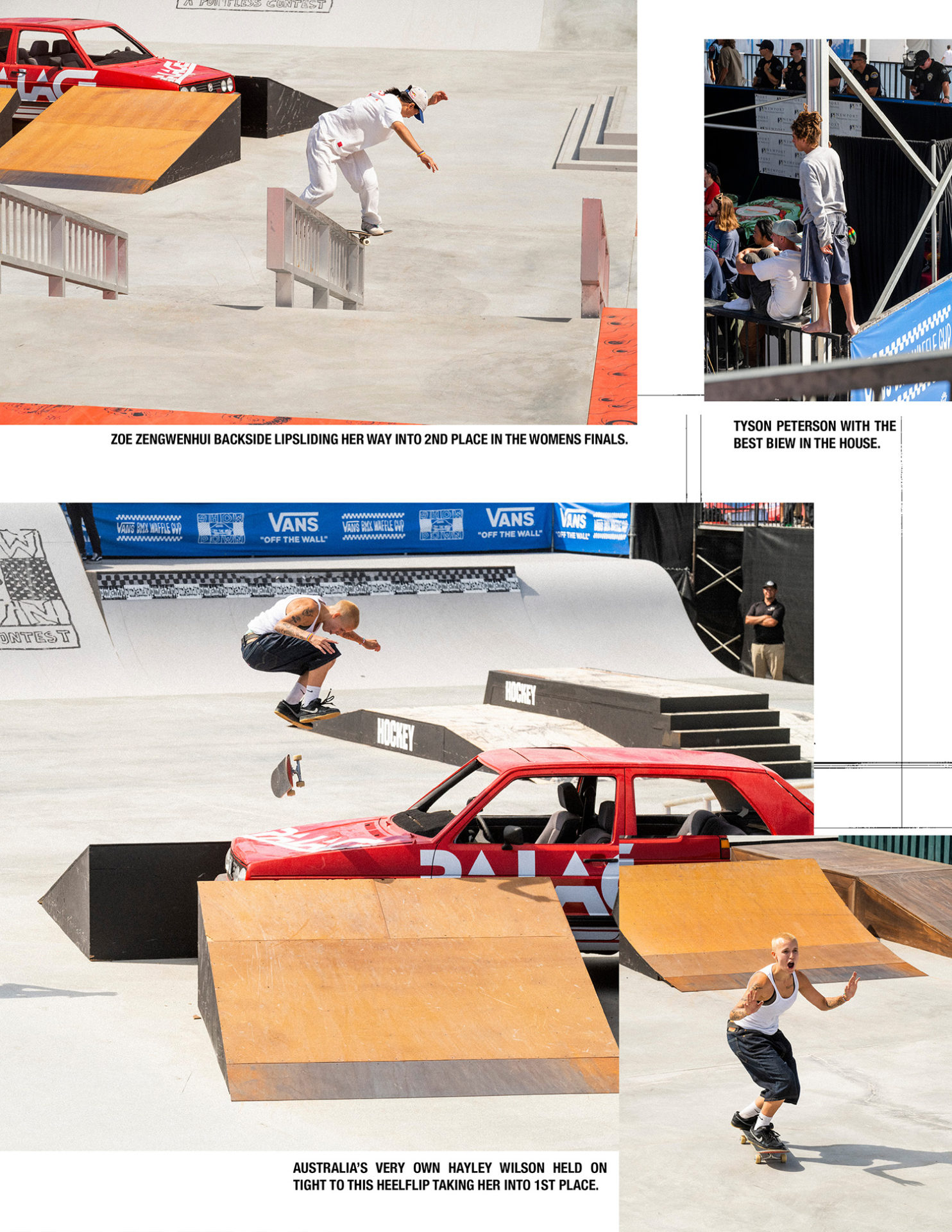 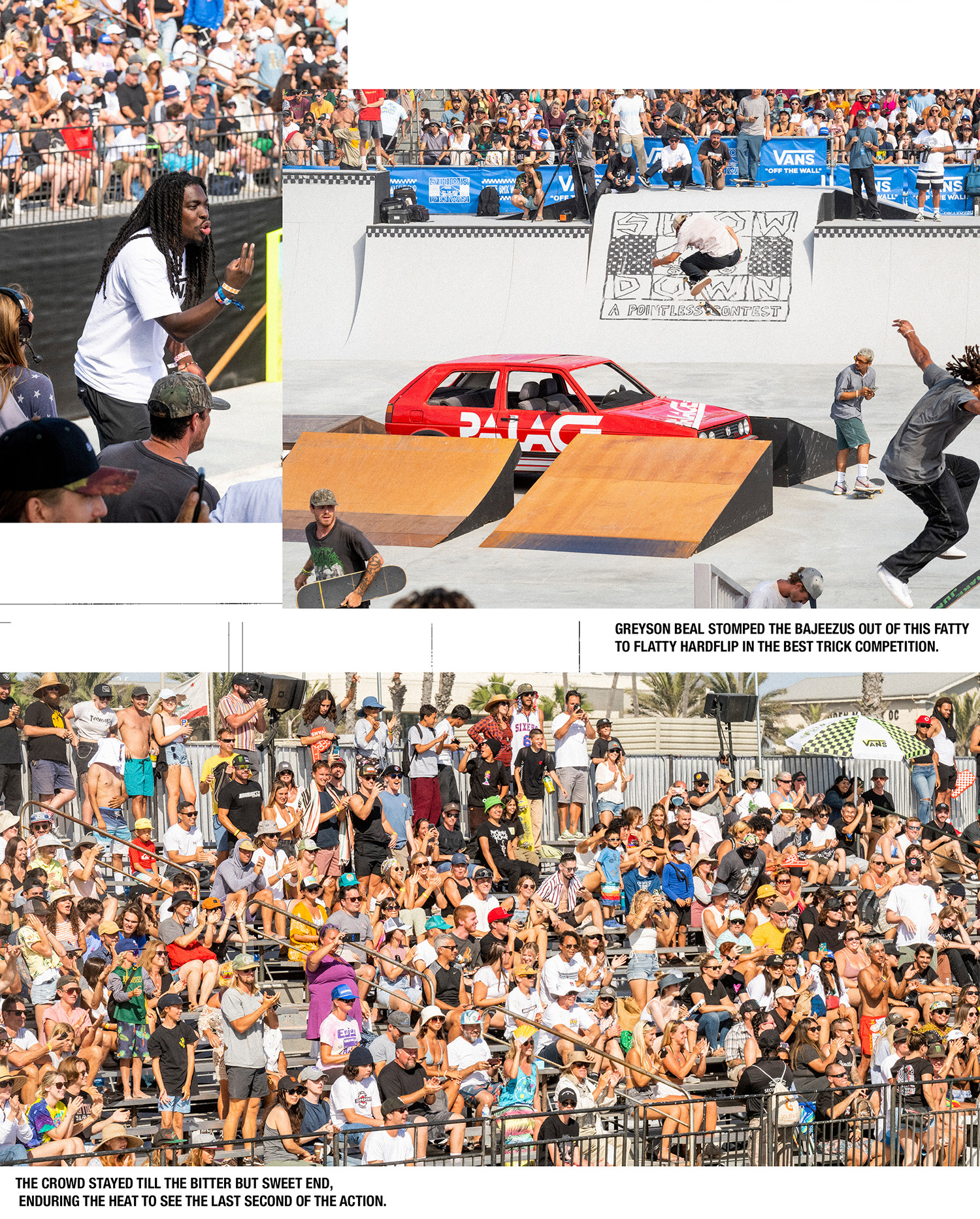 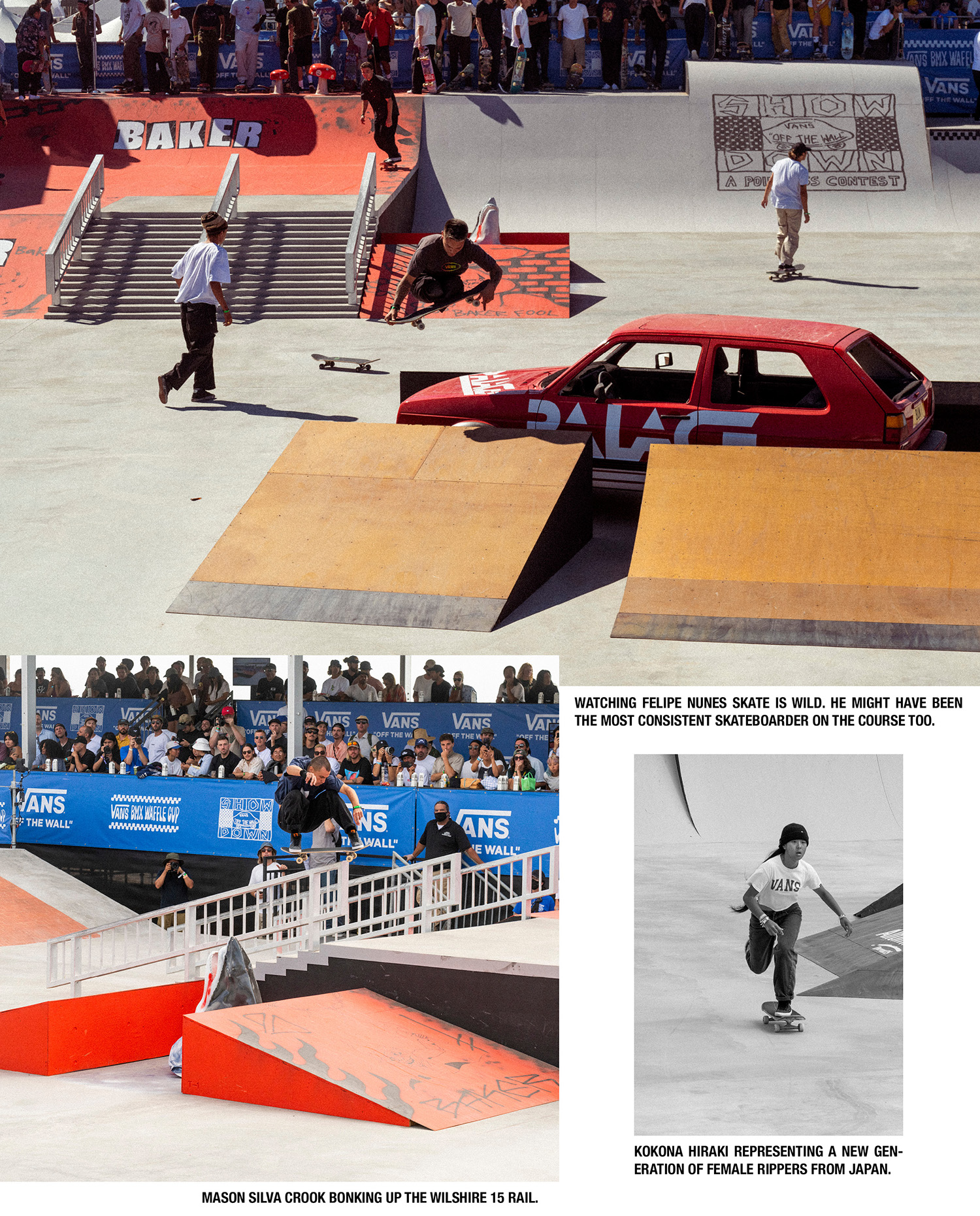 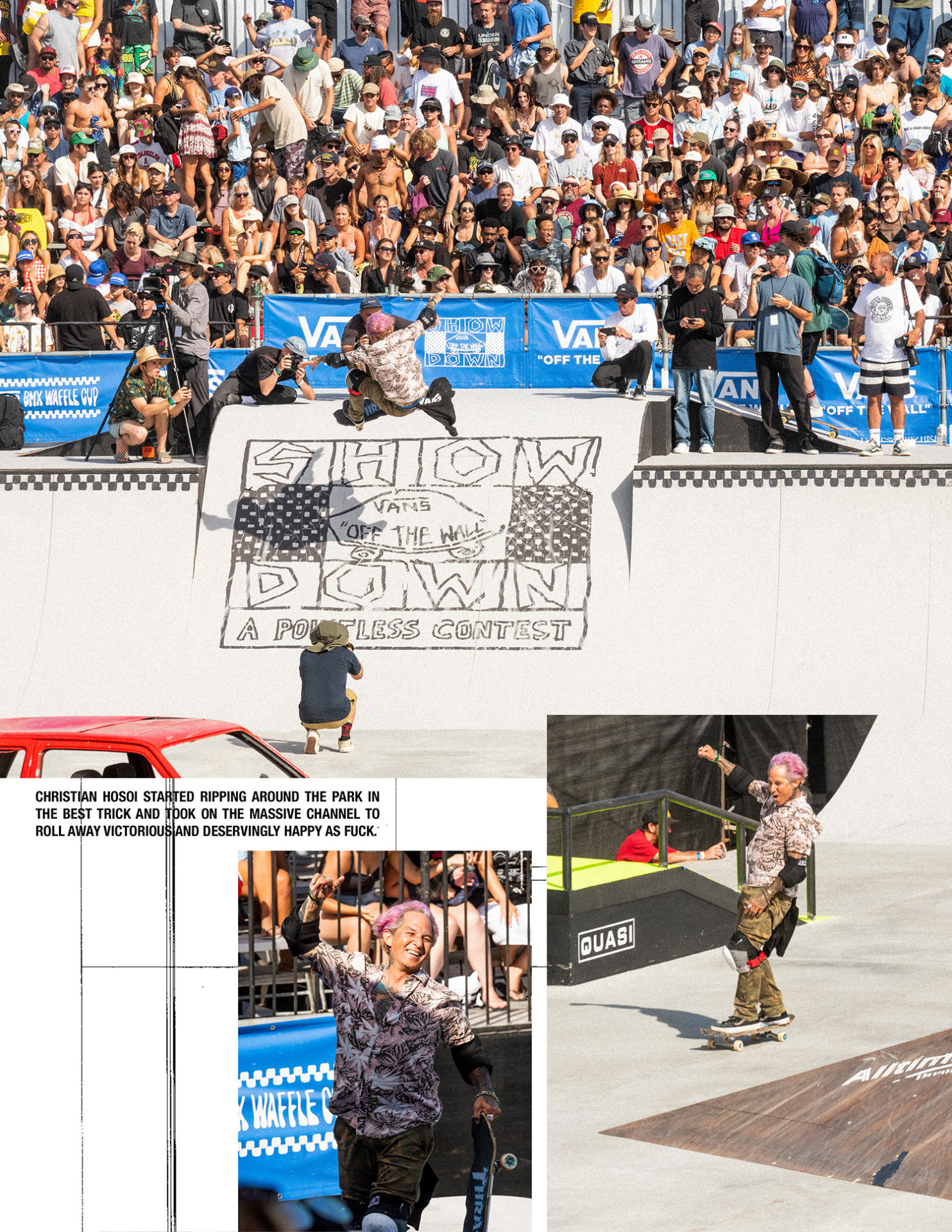 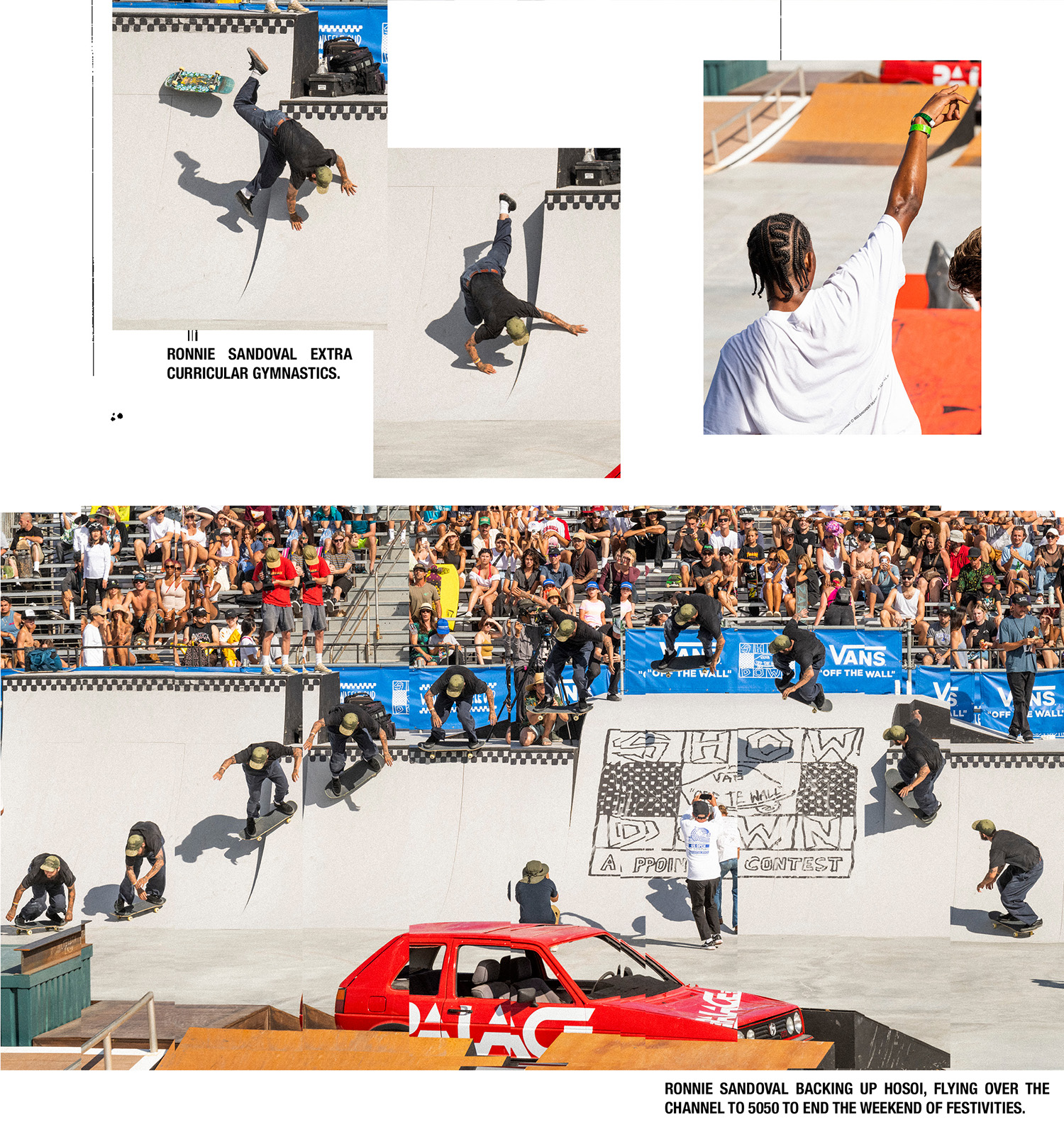 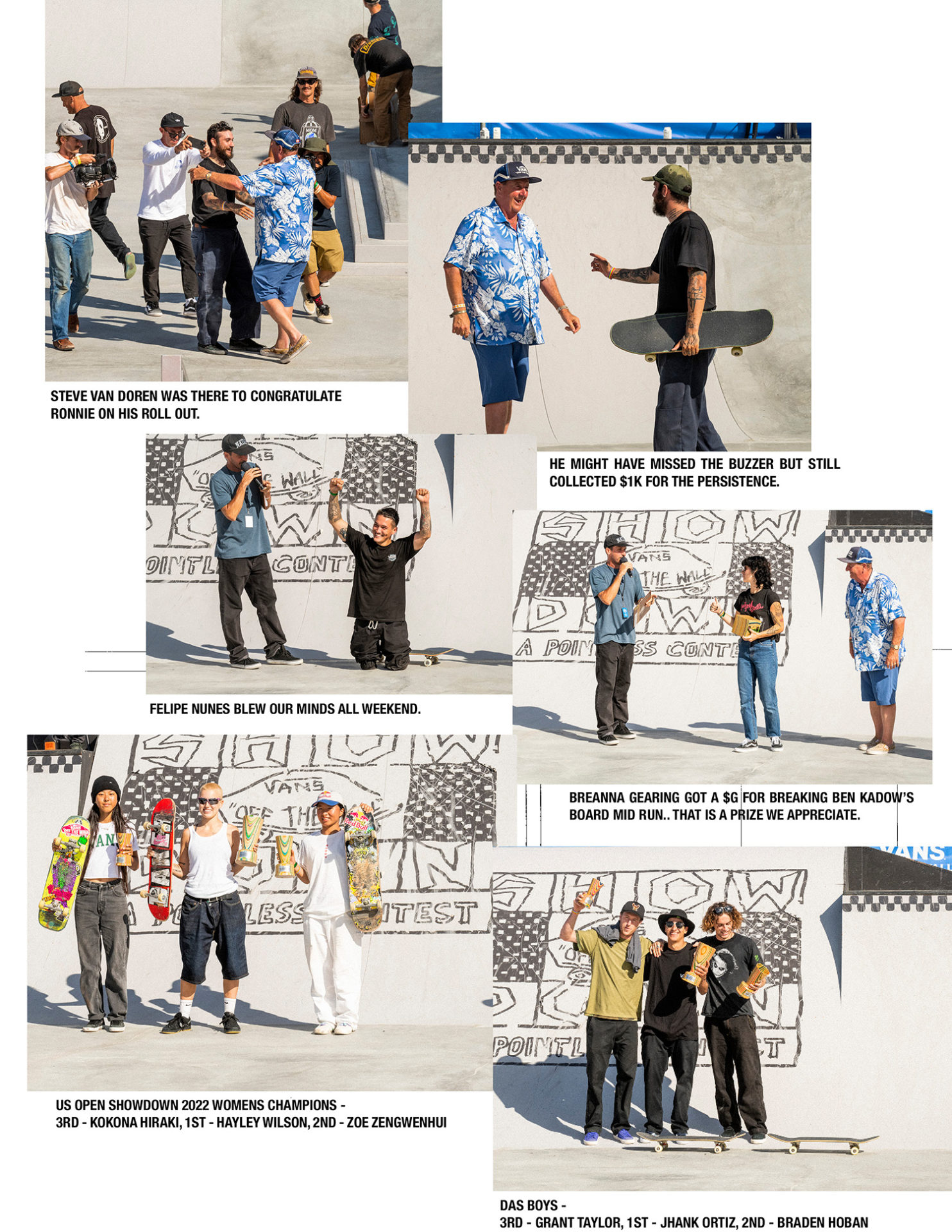