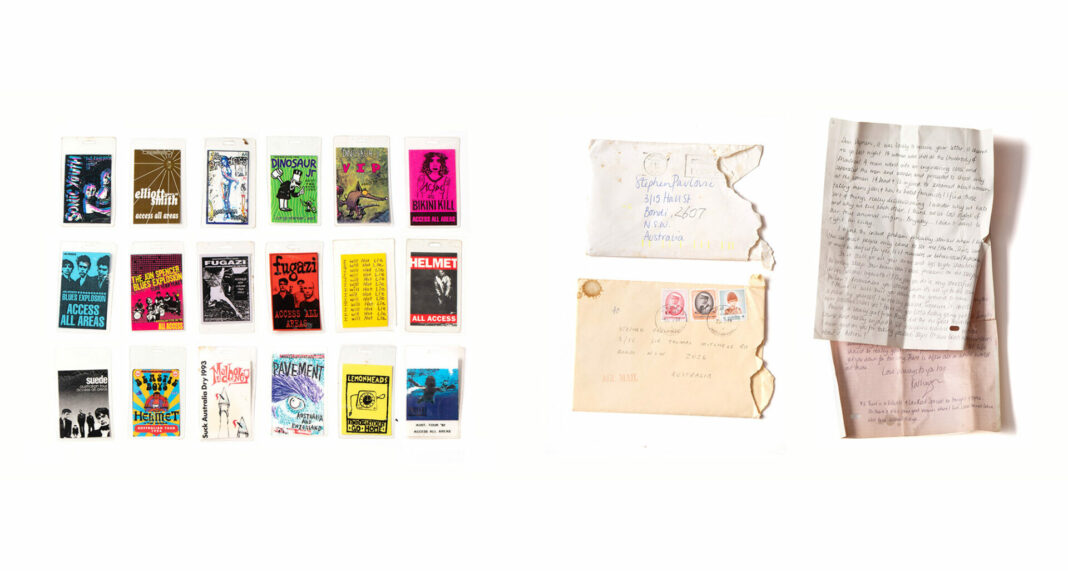 If you were alive in Australia in the 1990s and were lucky enough to catch Nirvana, Beastie Boys, Pavement, Fugazi, Hole, Sonic Youth, Mudhoney, The Lemonheads, or any of the other amazing ‘alternative’ acts that were rewriting rock ‘n’ roll history at the time, chances are you have Steve ‘Pav’ Pavlovic to thank for it.

Pav toured them all, and if he didn’t, they probably weren’t worth touring. As a music promoter, record company founder and entrepreneur, Steve Pavlovic has led an incredible life—and apparently, he’s never thrown anything out. The man has held on to everything and is in possession of a veritable Aladdin’s cave of ‘90s indie rock memorabilia. And now, lucky us, a large portion of that mind-boggling collection is on display at Sydney’s Powerhouse Museum.

Unpopular features more than 200 objects from Pav’s extensive collection, including rare footage of live performances, unheard music demos and live audio recordings, never-before-seen photographs, original graphic art, posters, fanzines, and more. You’d be insane not to get along. We got along, and Pav let us take some photos of some of his stuff so you can salivate in the privacy of your own home.

This Fugazi itinerary from 1993 is epic. I mean, look at the names of the venues and where they are. I particularly remember the Hobart and Launceston shows, where kids kept showing up with tiger tails pinned to their ass. It was really weird yet shocking, bold, proud, and confident.

(Left) A collection of fucking sick laminates from some epic concerts. (Right) I used to stay in touch with all of my friends, lovers and loved ones via letters and postcards. For some strange reason, I kept everything and it’s super funny to look back at the 15-year-old me who was into Adam and the Ants and an amazing new movie called Raiders of The Lost Ark.

(Left) Kurt rocking out at a new festival called the Big Day Out. Photo by Neil Wallace… Teen Spirit deodorant… I heard a story that Kathleen Hanna from BK spray painted, ‘Where’s your teen spirit Kurt?’ on his house in Portland, Oregon, which is where he took the title for the song from. That’s a photo of me looking really stylish in a stupid pair of sunglasses and new wave orange beanie… It was taken while I was in Tokyo with a whole gang of really fun people, including this guy, Mike Mills. (Right) Back in the Dark Ages, we used to store all of our digital stuff on these really cool things called floppy disks. I wish I had a reader as I’m sure there’s some gold on the hundreds of these bad boys that are filling up my drawers. 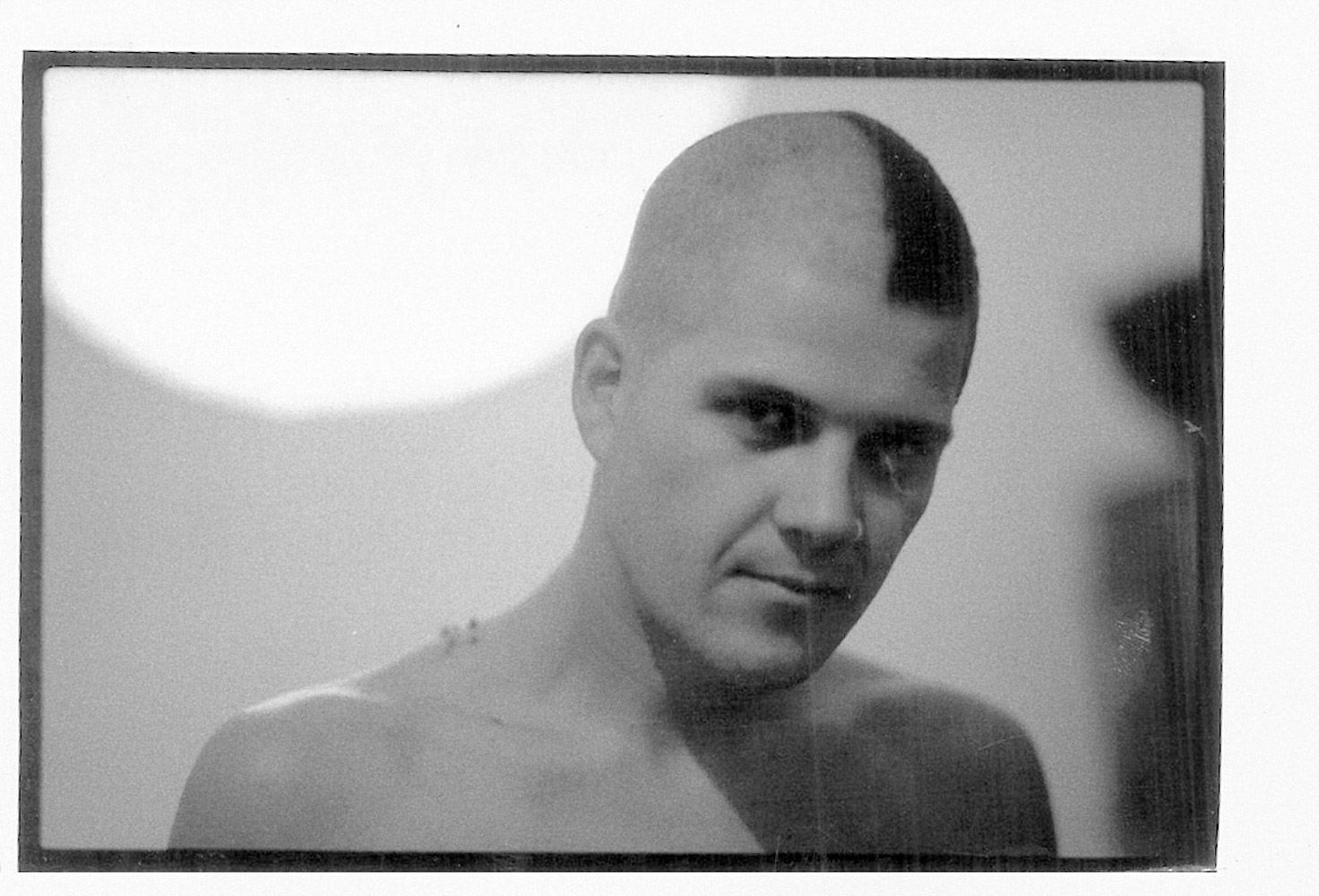 As Jesse Peretz, original bassist of The Lemonheads, was transitioning from punk rocker to movie director, he dabbled in hairdressing along the way and gave me this shocker in Gloom Town.

To see more from the 2022 Monster Children Annual, pick up your copy here.