Brenden ‘Margo’ Margieson’s influence on surfing is like Vegemite’s to the spread world: iconic, distinctly Australian and unsuspecting to the beholder.

As for Bali Strickland, you’d be hard-pressed to find someone who grew up watching surf films of the 90s and early 2000s and doesn’t know his name. One such person is Dion Agius, a confessed fanboy of both icons. Through nostalgic conversations, Dion got his hands on some old DV tapes that Bali Strickland had in his archive from almost 20 years ago, thought to be lost among the cuts of other projects. 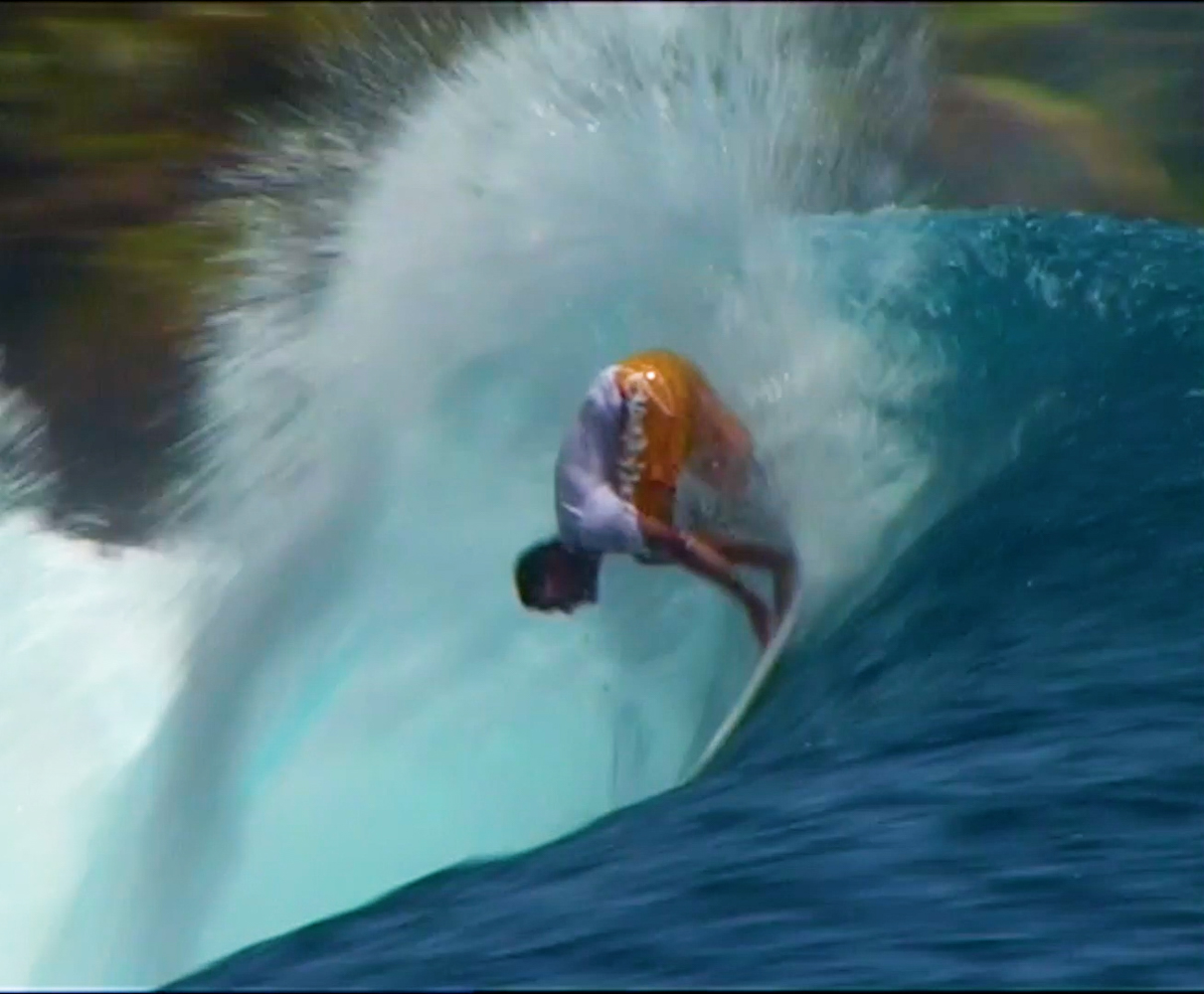 ‘Not many people from that era had as much of an influence on me as Margo did,’ Dion says. ‘He was the first real Australian freesurfer that I knew of and I couldn’t believe that anyone could get paid to go on surf trips and work on films and not have to compete.’ 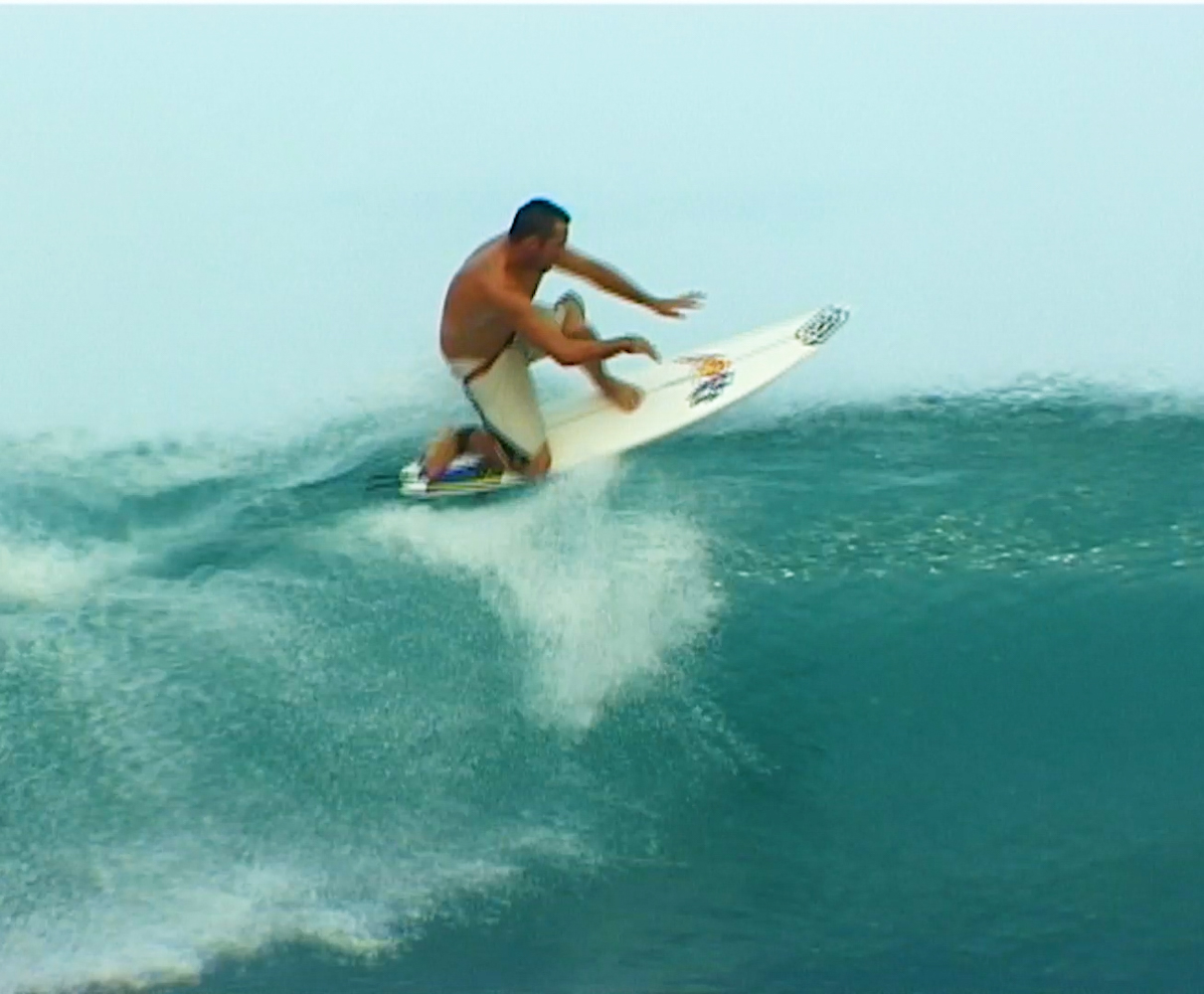 ‘The surfing being done by Margo almost 20 years ago is almost more relevant today than it was then. The smooth lines, effortless style and raw power are the hallmarks of Margo’s timeless surfing, all showcased in Indonesian perfection.’ 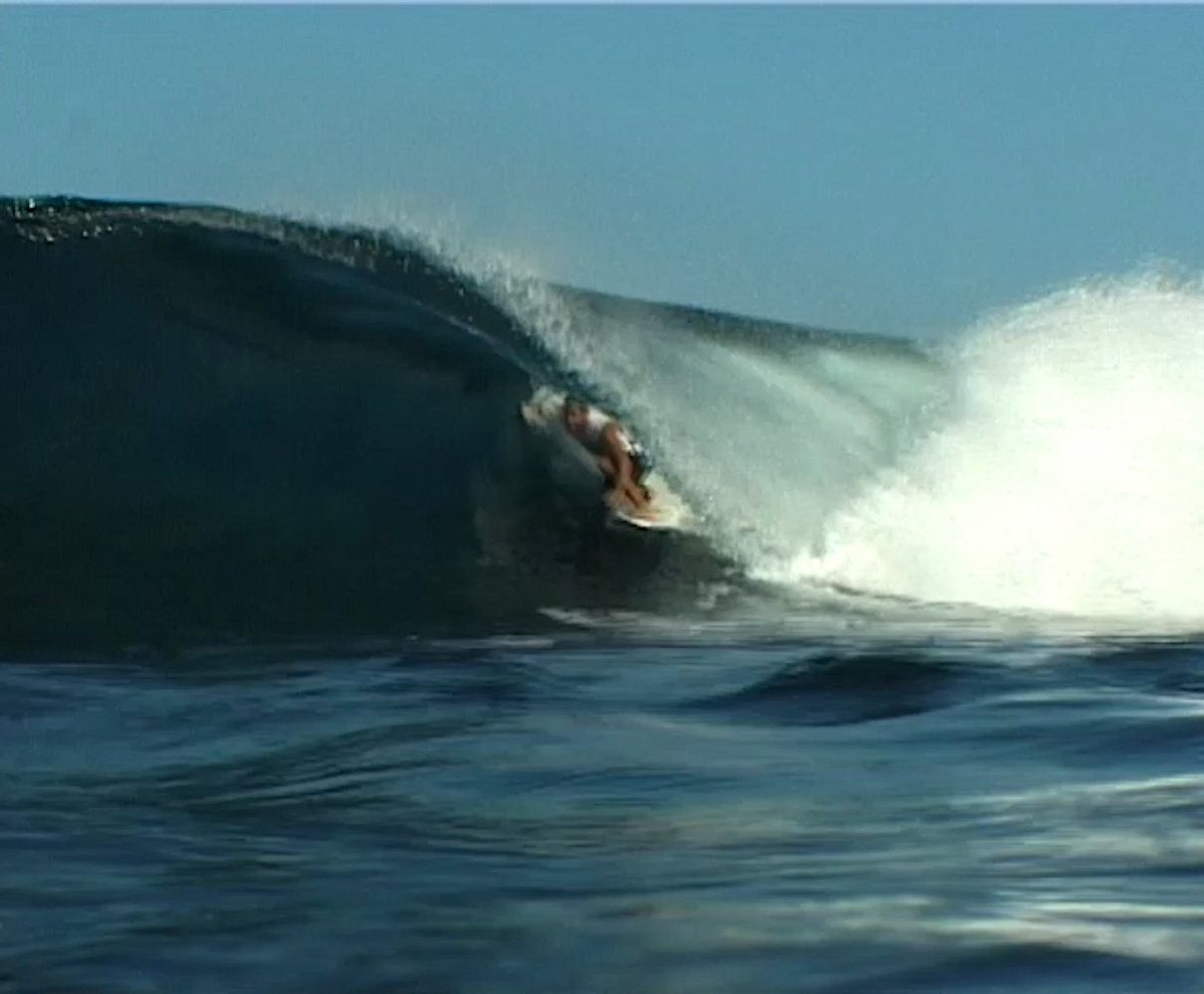 The clips feature Margo surfing waves that have since changed or completely disappeared as a result of the 2004 Banda Aceh earthquake and tsunami. Azure is one of them. Considered as one of Australia’s first decently paid freesurfers, it’s easy to see why watching this, but I’ll let you make that judgment for yourself. Hit play above and then go get yourself some Standard Procedure. 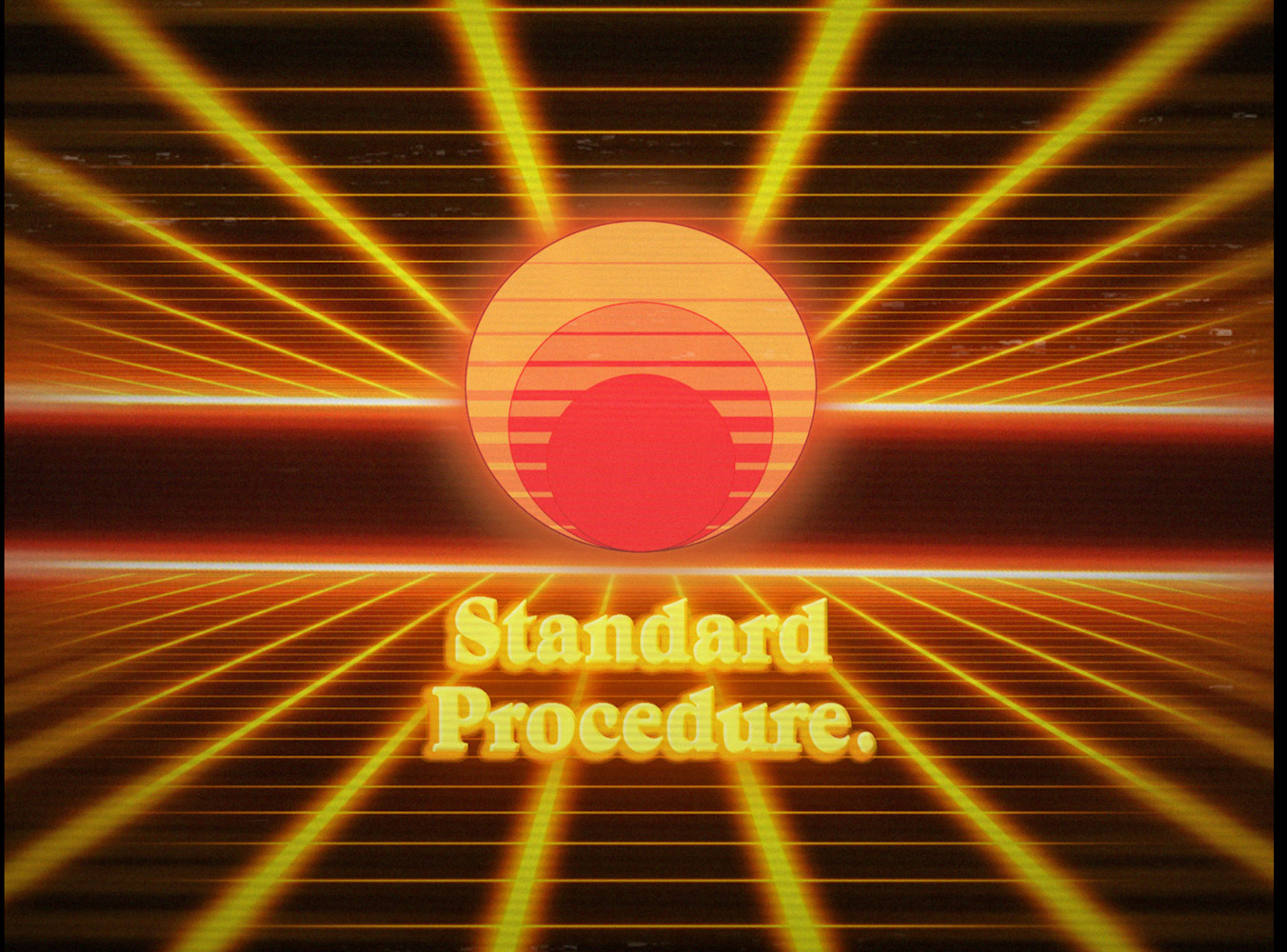