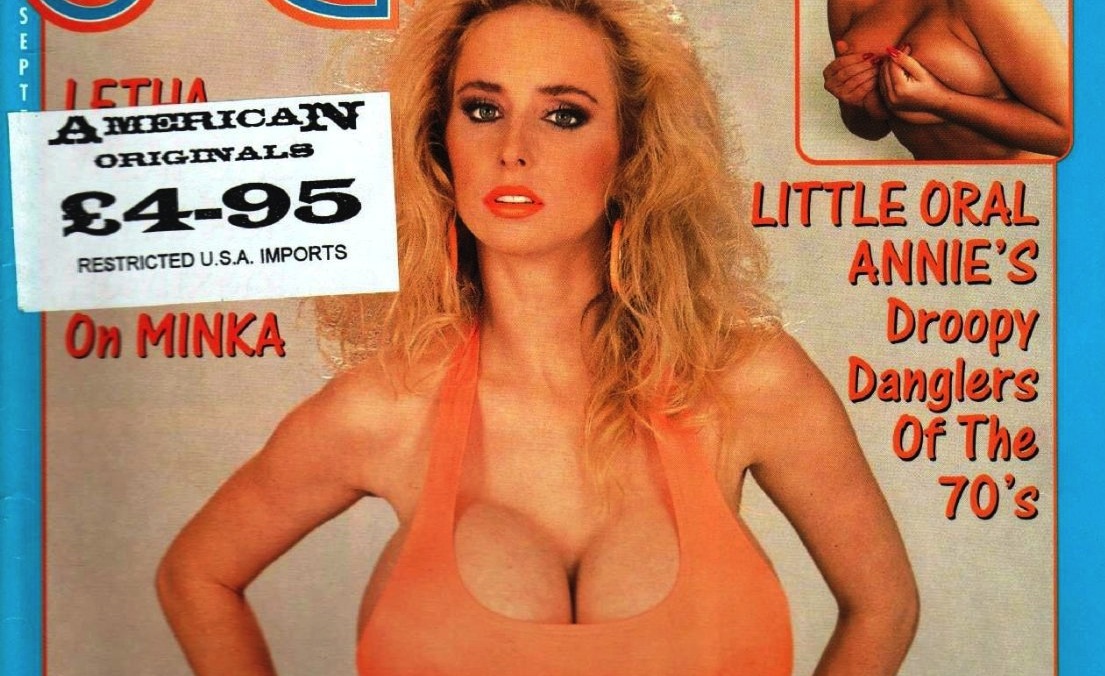 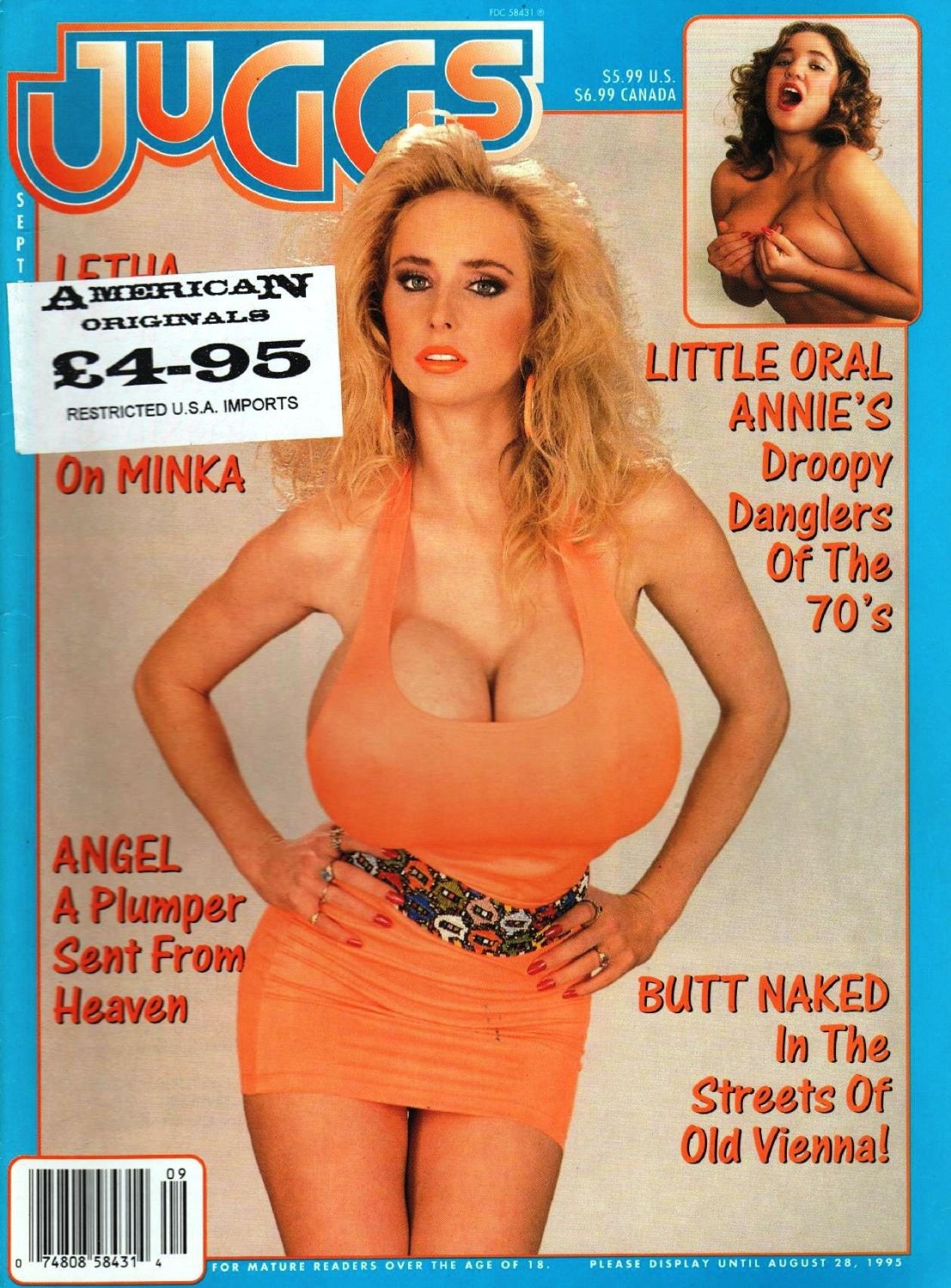 I was at the bar last night with some friends and this bloke in his late 50s walks in with a couple of huge balloons under his t-shirt. I had to introduce myself because I was sure he’d be hilarious–and he was. His name was Eric and he said he was a poet. He was pissed out of his mind. While we were chatting, a girl came out of the bathroom, walked over to us and put her hands on Eric’s ‘boobs’. Eric just smiled. After a couple of seconds the girl’s eyes widened and she said, ‘Oh my God. They’re real.’ I laughed out loud, thinking she was being funny, but she was serious. So I put a hand on one and, sure enough, Eric’s enormous breasts were real. They were warm. And on closer inspection I saw that there were nipples protruding. ‘Eric,’ I said, ‘these are real.’ ‘I know,’ said Eric, and then we went into fits of laughter.