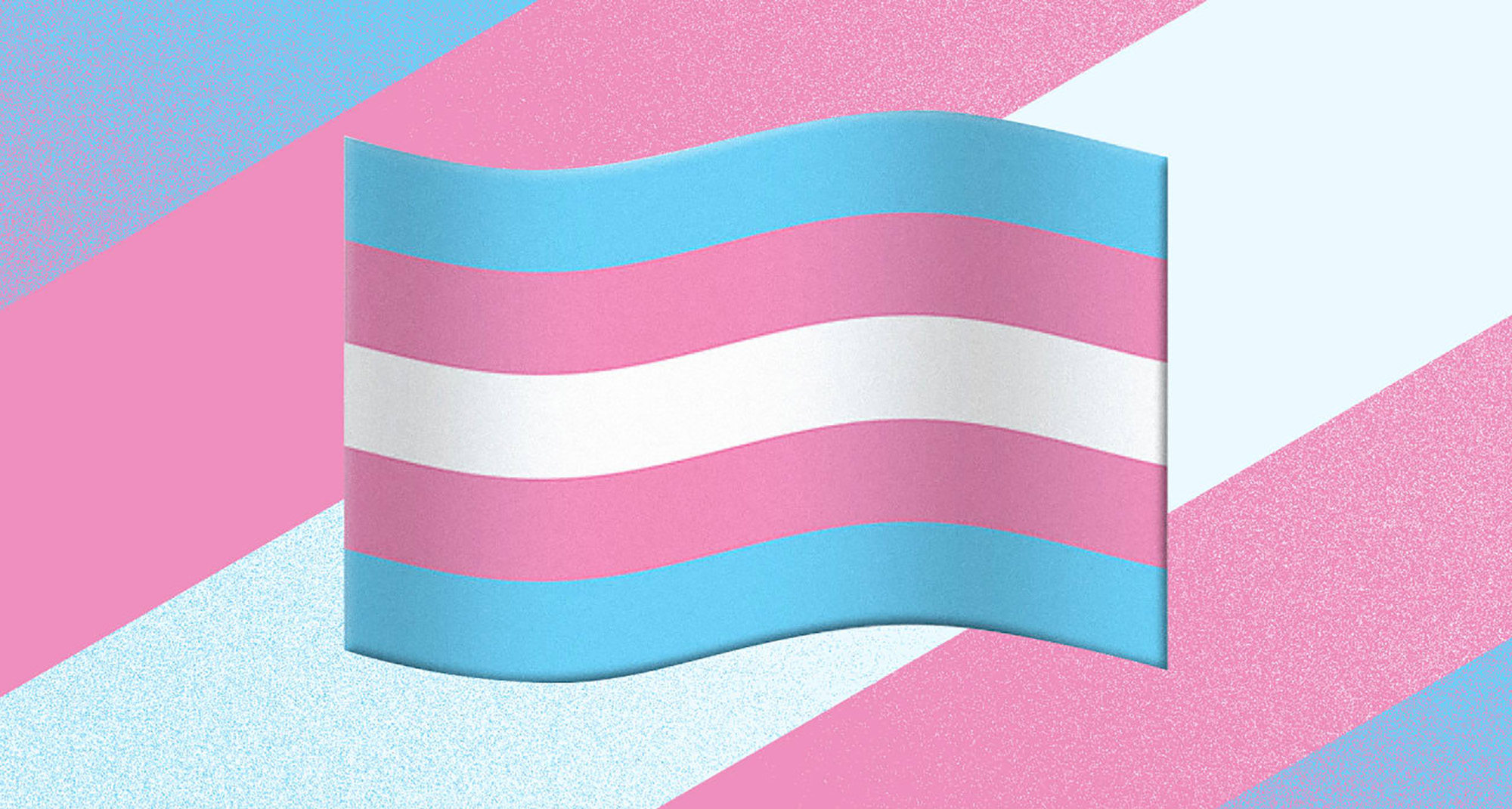 Which is awesome, but it took four years to get approved. Why? I asked Tea Uglow, the Google creative who submitted the proposal back in 2016, and she said that that was an excellent question, adding this emoji: 🤨. But foot-dragging and bureaucratic hoop-jumping aside, getting your own emoji is huge news and something worth celebrating with a week-long party at the very least. I caught up with Tea as she was dropping a bag of champagne bottles in the recycling.

Tea, who are you and what do you do to pay the dang rent?

I’m a writer, LGBTQ activist, and a speaker on innovation, inclusion and digital futures. I’m very lucky to be part of Google’s Creative Lab, and I have been for the last fourteen years.

What do you do there?

We focus on projects with cultural organisations to enable artists, writers, dancers, and other cultural practitioners to digitally augment or interpret their work.

Yes, but the one I’m most excited about is called Loud & Proud [Quarto, 2020] and t’s an anthology of queer rights and LGBTQ speeches that spans the 150 years of gay rights from its beginnings in Germany in the 19th century all the way to Glastonbury 2019.

Media queries related to #Transgender pride flag emoji, this page is for you.

Media contacts and history at link:

Cool. Now, before we get into the Emoji that we’re here to talk about, what are the origins of Transgender Flag, who designed it and when etc.?

It was designed in 1999 by a US Navy veteran named Monica Helms—that’s the one we’re using for the emoji, but it isn’t the only one, and it’s not like it was designed by committee or got official approval. Back then the trans community was very fragmented. Both in terms of ideas and perceptions of what gender was, and also geographically. It took the internet and decades of academic theory to turn us into a coherent ‘community’. So, there are a number of other flags—and there’s quite a long Wikipedia entry on all the different flags that have been proposed—and they’re all valid. Monica’s was first used officially at a Pride event in 2006, and it just happened that Monica’s flag was the one that we all came to know and drape ourselves in. It’s worth noting that the rainbow flag was not the first—nor the last—version of the LGBTQ pride flag either.

Can you please break down the transgender flag’s colours/structure and what they represent?

To be honest, Monica did this and it’s best to use her words: ‘The stripes at the top and bottom are light blue, the traditional colour for baby boys. The stripes next to them are pink, the traditional colour for baby girls. The stripe in the middle is white, for those who are transitioning or consider themselves having a neutral or undefined gender.’ Reading that, you might think the text is a little controversial and, certainly, it’s of its time. There’s no way we’d use the gendered language Monica used, or minimise non-binary identities and gender fluidity these days. Maybe if we started from scratch we would design a whole new flag which is more appropriate to the language we use to discuss the complex nature of gender and it’s the profound break from old ideas around binary sex having anything to do with gender. Maybe we will one day? But personally, I think icons often become iconic regardless of flaws. It’s not because it’s ‘correct’ it’s because it exists.

What are the steps of getting something made into an emoji, and are those steps different for the symbol of a community versus something like nachos?

Gah! It’s such a long and complex process. And ultimately there is a very, very good argument for saying it should only be nachos and smiley faces and flowers, and the moment you have ‘representation’ then the floodgates get opened. But for both women and non-binary people, having male-only emoji was NOT OK. And then the same for the LGBTQ+ community. So we built on their victories. Technically you just ‘submit a proposal;’ ours is visible on Unicode if you want to check it out. But it needs to be presented just so, and argued in a certain way with a lot of data. There’s a really excellent film, Beyond The Emoji by Mea Dols de Jong, that talks to all these ideas and I strongly recommend it (plus I’m in it).

What was your role in getting the emoji done?

I never like these questions. I made the first proposal in 2016 because it seemed obvious, but it (the proposal) was incredibly naive (see?). I was able to talk to the head of the Unicode emoji committee, Mark Davis, and he was super helpful, but I’m not really technical. Then the next year a much more organised team in the US—headed by Ted Eytan, Bianca Rey and Alda Vigdis—took it on and they made an awesome proposal.

So, then everyone was cross and that was the birth of the team. In the last 18 months we got added impetus from folk like Chad Cipiti, and Hannah Simpson. Meanwhile in the UK Charlie Craggs ran an amazing social campaign using the lobster emoji called #ClawsOutForTrans. Ultimately we got the support of folks like Jennifer Daniel, Seb Grubb and Olli Jones at Google and Microsoft helped push it over the line, which was epic. So. LOTS of people were involved. I don ‘t really know what I did. I basically banged on about it for four years and made a fuss and sent emails and cajoled and annoyed people.

OH MY GOD WE FUCKING DID IT JUST HEARD WERE GETTING A TRANS EMOJI!!!!!THANK YOU TO EVERYONE WHO SIGNED MY PETITION, TO @teaelleu THE HEART BEHIND THIS, TO @rolloskinner & @mdicarcaci THE BRAINS BEHIND THIS, AND TO ME @charlie_craggs THE (BIG) MOUTH BEHIND THIS YOU ARE ALL WELCOME pic.twitter.com/1xaRLhqhgt

But why did it take 4 years?

What does this mean for trans people around the world?

I think the main thing that got me started was that we had no way to say our name. We were invisible in this huge, universal language, and that erasure has led to so many unnecessary deaths, mental illness and despair for so long. So, knowing you are not alone and that the world sees you, that ‘language’ acknowledges your existence is a really important way to fight the sense of isolation and desperation. When I was younger I felt completely alone. As an ‘egg’ (a closeted trans who doesn’t know they’re trans), I couldn’t even acknowledge other trans people because I hated that thought so much. It’s been a life filled with shame. Things like this change that for future generations.

All under-represented groups understand the importance of visibility, whether that visibility is on screen, in films, in magazines, or even in our language. For trans folk being able to say ‘transgender’ in emoji and to be out and proud and let our allies visibly support us is a huge deal for our community. We’re really happy to have finally crossed into mainstream culture. It’s been an amazing team effort around the world. I am so proud of my friends who made it happen.