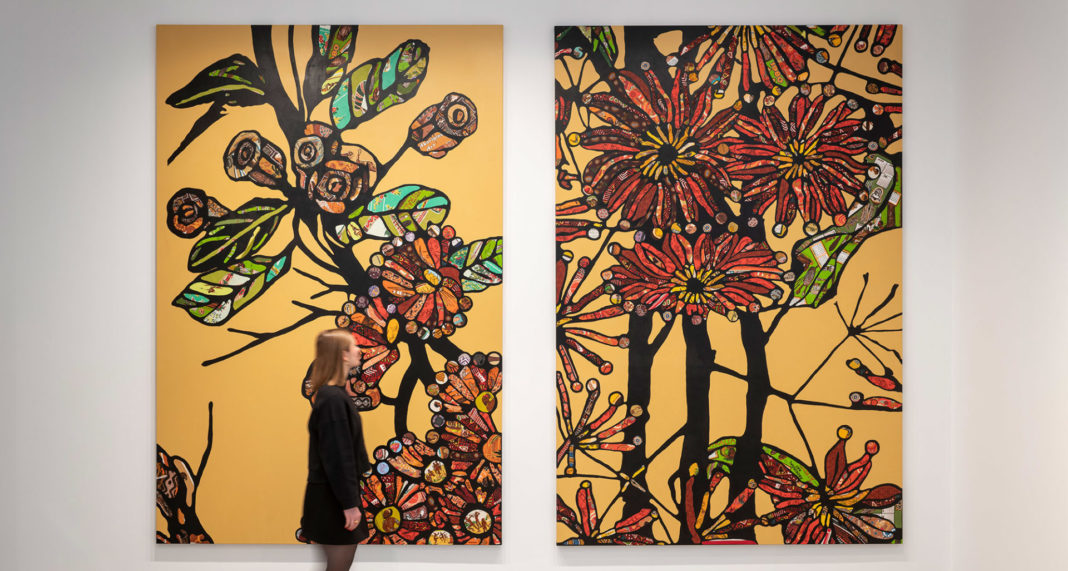 Renowned artist Tony Albert is reckoning with ‘Aboriginalia’ in a major solo exhibition, opening this November.

Exhibiting at Sullivan+Strumpf’s new Melbourne space, Remark will feature large-scale paintings that focus on the appropriation of Aboriginal art and design that all too often turn up on kitschy souvenirs in white people’s pursuit of a quick buck. Take a quick stroll through any major tourist centre of Australia and it won’t be long until you spot it: mass-produced textiles, rip-off boomerangs and inauthentic Aboriginal dot painting design—the profits of which go back to non-Indigenous manufacturers and producers. 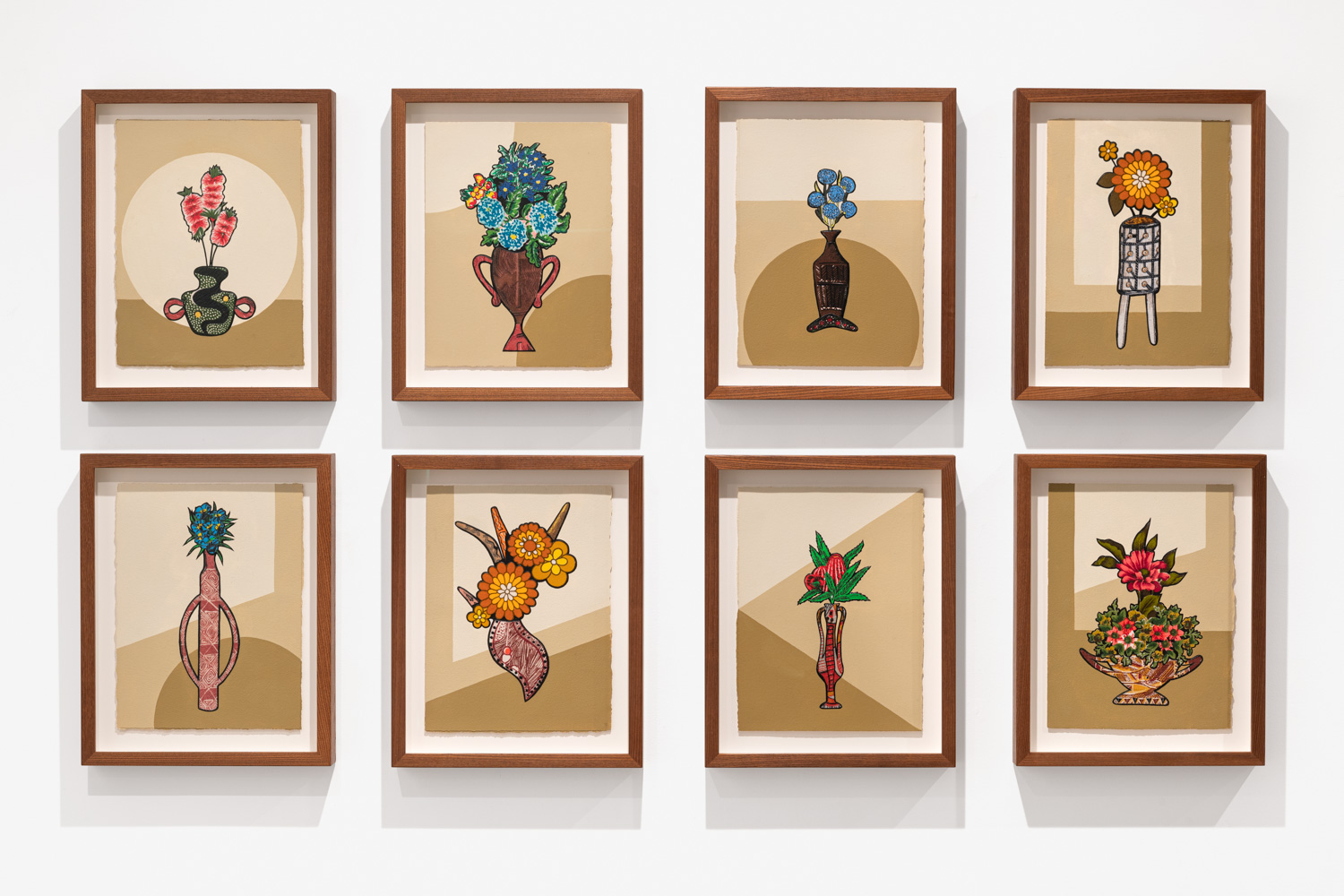 ‘These are not images by Aboriginal people and our voices and autonomy continued to be silenced through the object’s inauthenticity,’ Albert says. ‘As a country, we must reconcile with these objects’ very existence. They are painful reiterations of a violent and oppressive history, but we also cannot hide or destroy them because they are an important societal record that should not be forgotten.’ 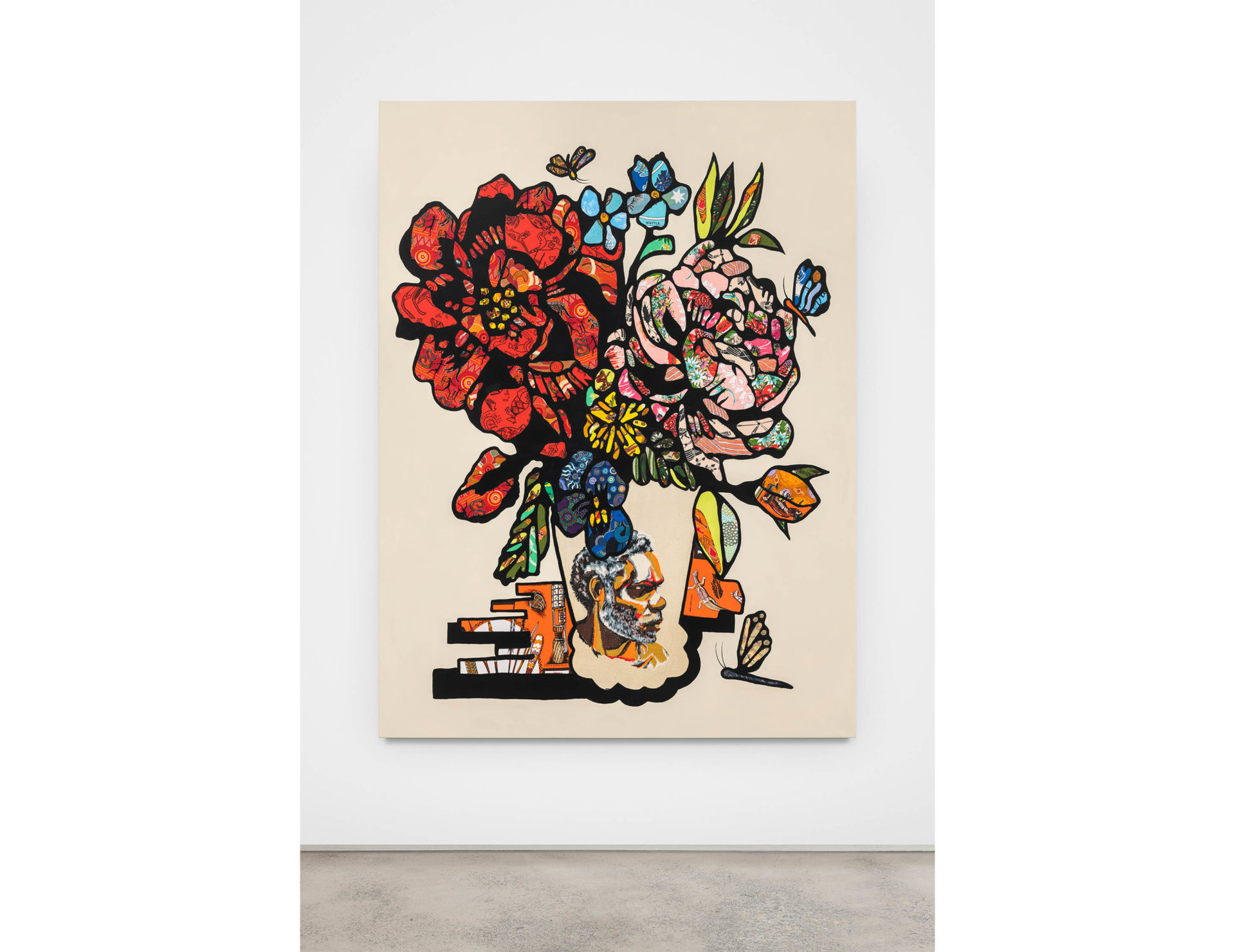 It’s been a huge year for Albert: in the past year alone, he’s had a sell-out solo show with Margaret Preston which ended up in a National Gallery of Australia acquisition, his first US commission that saw his work installed on 320 bus shelters throughout New York City, Chicago, and Boston, several major public art commissions back home in Aus, and now another solo show with Sullivan+Strumpf which is just as likely to sell like hotcakes. Don’t miss a master of his craft, make sure to get down to Rupert St Collingwood when Remark comes to town. 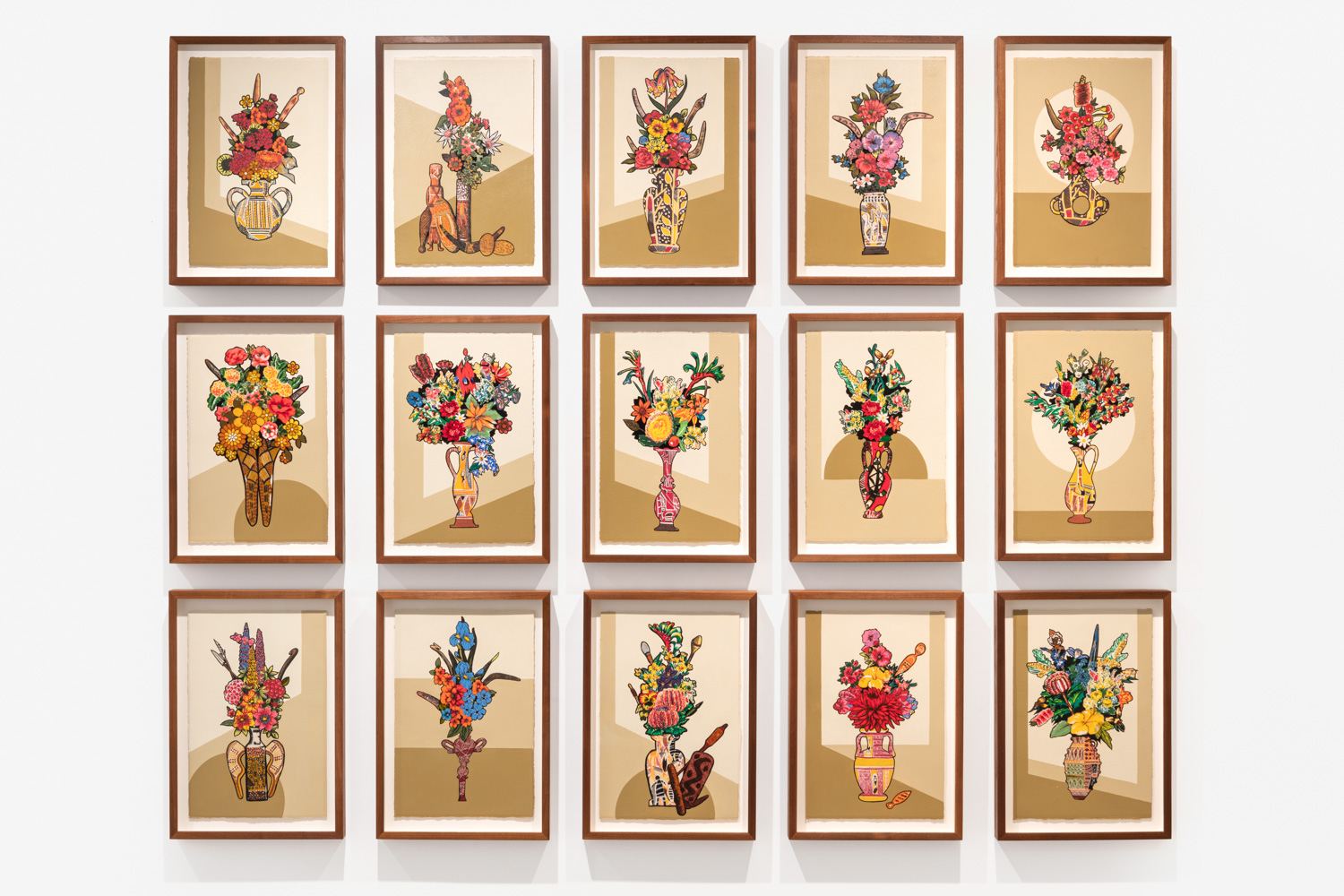