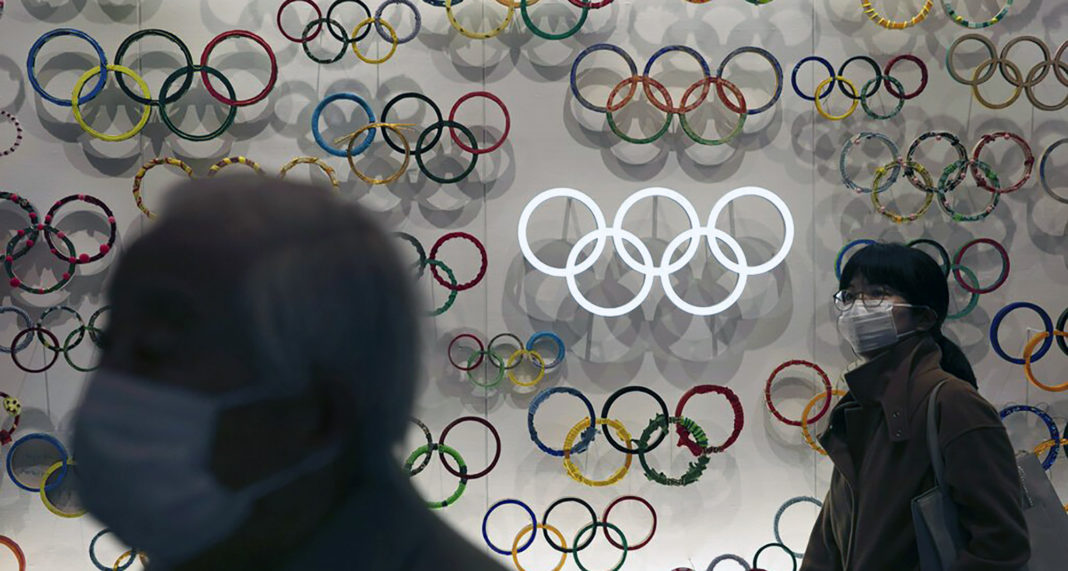 A senior member of the IOC (International Olympic Committee, dummy) has said the Tokyo Olympics may be cancelled because of coronavirus.

Not postponed—cancelled. The last time the Olympics were cancelled was way back in 1944, and before that 1940, both times because of an asshole named Adolf Hitler. Now they might be cancelled because of another asshole named COVID-19. So far, 80,000 people have been infected with Coronavirus, with around 2,700 dead, mostly in China where the bug originated. But the disease has gained a foothold in Europe, South Korea and the Middle East, and experts are worried because how the fuck did it get over there? What’s even more worrying is that the IOC official who warned of the cancellation is named Dick Pound. And while right now is not the time to make fun of people’s names, this person is named Dick Pound. Not Richard Pound—Dick Pound.

Dick Pound says that the IOC has two to three months to weigh up the situation and decide if there are ‘reasonable grounds to believe that the health or safety of participants in the Games would be seriously threatened or jeopardised for any reason.’ The Governor of Japan, Yuriko Koike, is pissed, and said Dick Pound’s comments are ‘not appropriate.’ Prompting Dick Pound to say the Governor needed to ‘calm the fuck down,’  or something to that effect. ‘As far as we all know,’ said Dick Pound, addressing the athletes that assembled on his lawn this morning demanding to know what’s up, ‘you’re going to be in Tokyo.’ And then he told the athletes to continue training and not get fat and smoke bongs: ‘All indications are at this stage that it will be business as usual. So, keep focused on your sport and be sure that the IOC is not going to send you into a pandemic situation.’

Sounds like a cancellation to me, and just in time to screw all those surf and skate hopefuls that everyone is a bit on the fence about. What do you think? No one cares.