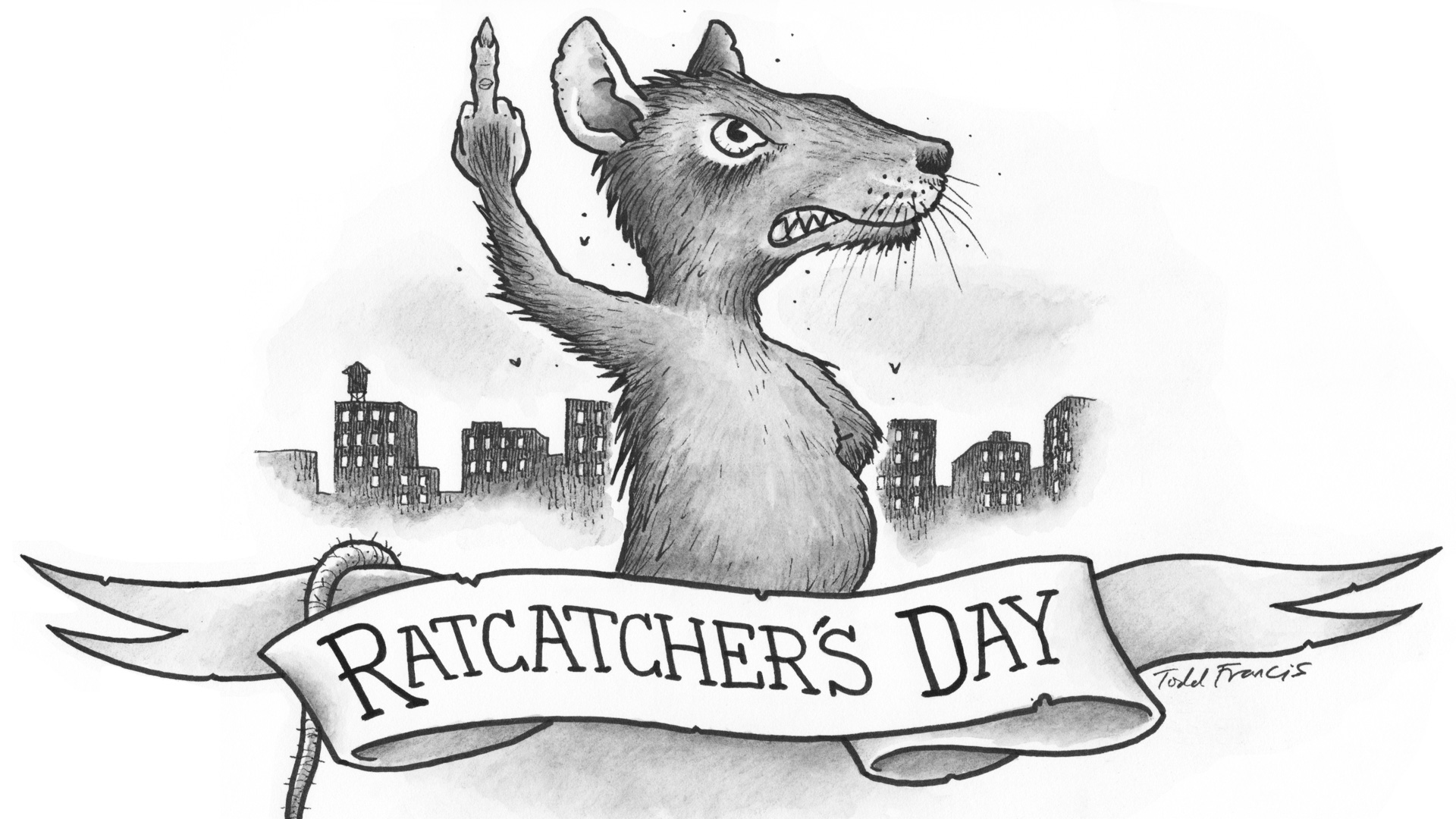 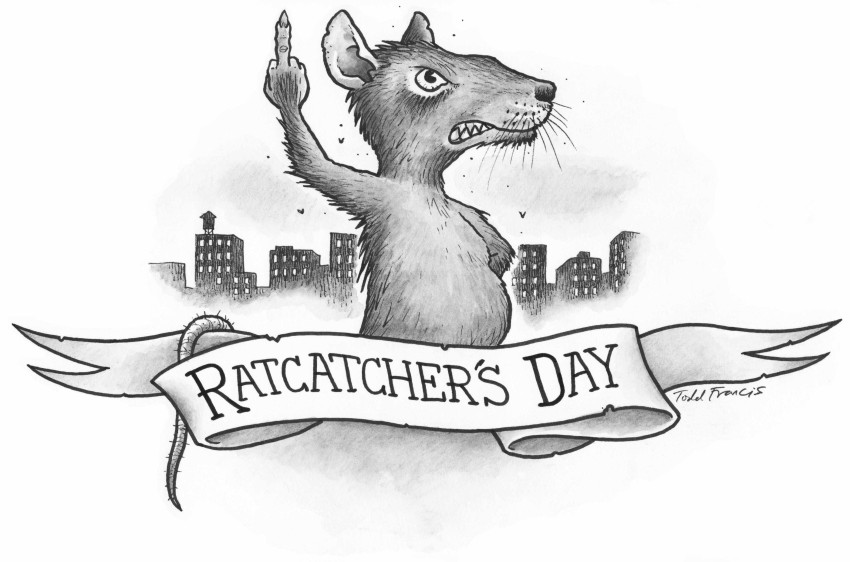 The rats in New York City are no joke. When I first moved here I got a job at Café Gitané, a restaurant in Nolita. Next to the restaurant was an alleyway where we kept all our trash cans, and where occasionally you’d see a couple of rats hanging out. Directly behind Café Gitané there was a condemned apartment building, and one day they demolished it to make way for condos. I worked the day the building came down, and I was closing up a little after midnight when José the dishwasher tapped me on the shoulder. He was white as a ghost. ‘Yason,’ he said, because that’s how Mexican people say my name. ‘Yason, come.’ I followed him out to the alleyway, and there, hopping in and out of the trashcans and having the time of their lives were at least fifty rats; displaced vermin from the condemned building. I cringed so hard I gave myself lockjaw. Revolting. ‘What will we do, Yason?’

The following day we had the neighborhood fix-it guy build us a walk-in box made of chicken wire and we put the trashcans inside. The rats wouldn’t be able to get to the trash and they would eventually go away. Genius.

That night, when we were closing up shop, José tapped me on the shoulder again. This time he looked even whiter than before. I followed him out to the alleyway and found, to my complete and utter disgust, the box undulating in the moonlight like a living thing. I couldn’t tell you how many rats there were, but it was way more than the previous night. They covered every square foot of the box, tumbling over one another and falling to the ground, squealing and scurrying back up again. The food was out of reach and they were confused and angry. ‘El diablo está aquí,’ whispered José, and we slowly backed away.

I don’t care what you saw in Vietnam, the local abattoir, or during your thirty years as a homicide detective–nothing prepares you for a sight like that. The rats in New York City are no joke.

In April, we celebrated ‘International Save The Elephants Day’, and you can see Todd’s illustration here.

In May we celebrated ‘National Learn to Swim Day’, and you can see Todd’s illustration here.

In June, we celebrated ‘Nursing Assistants Day’, and you can see Todd’s illustration here.