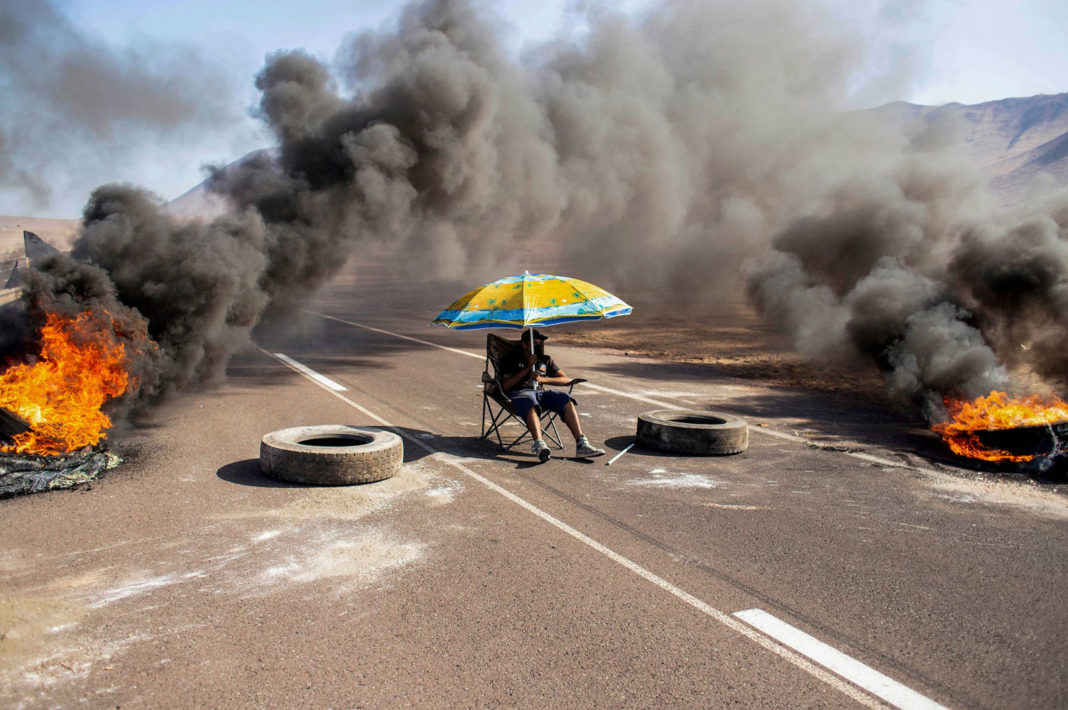 TIME Magazine has announced its top 100 most powerful images from one rollercoaster of a year.

Featuring work from photographers across the world, TIME’s Top 100 shines a light on some of the most earth-shattering (in the case of the various bomb attacks in wars around the globe, quite literally) and year-defining moments that altered our lives as we know it. Covid-19, which has dominated coverage in recent years, has now taken a backseat to the chilling documentation of the very real human toll of the Ukraine war.

Trump (with the exception of a couple of shots) is largely absent this year, however, the consequences of regressive policies in regard to gun control and the overturning of Roe vs Wade are very much present, in images from abortion clinics and on mass shootings frontlines across the country. Moving images captured during uprisings from Iran to Chile feature, as do the ever-present effects of climate change, from the wreckage caused by Hurricane Ian in Florida to the Super Typhoon that hit San Miguel, Philippines.

But the top 100 images (carefully curated by TIME’s eight-person team of photo editors) aren’t all doom and gloom. There’s a smiling Lab at a dog show to remind you that the world is kind of okay sometimes, one of the first images from NASA’s James Webb Space Telescope, and many, many examples of people risking their lives for complete strangers in the midst of tragedy. Check out just a few of the mind-blowing top 100 below, then go browse the entire thing at TIME. 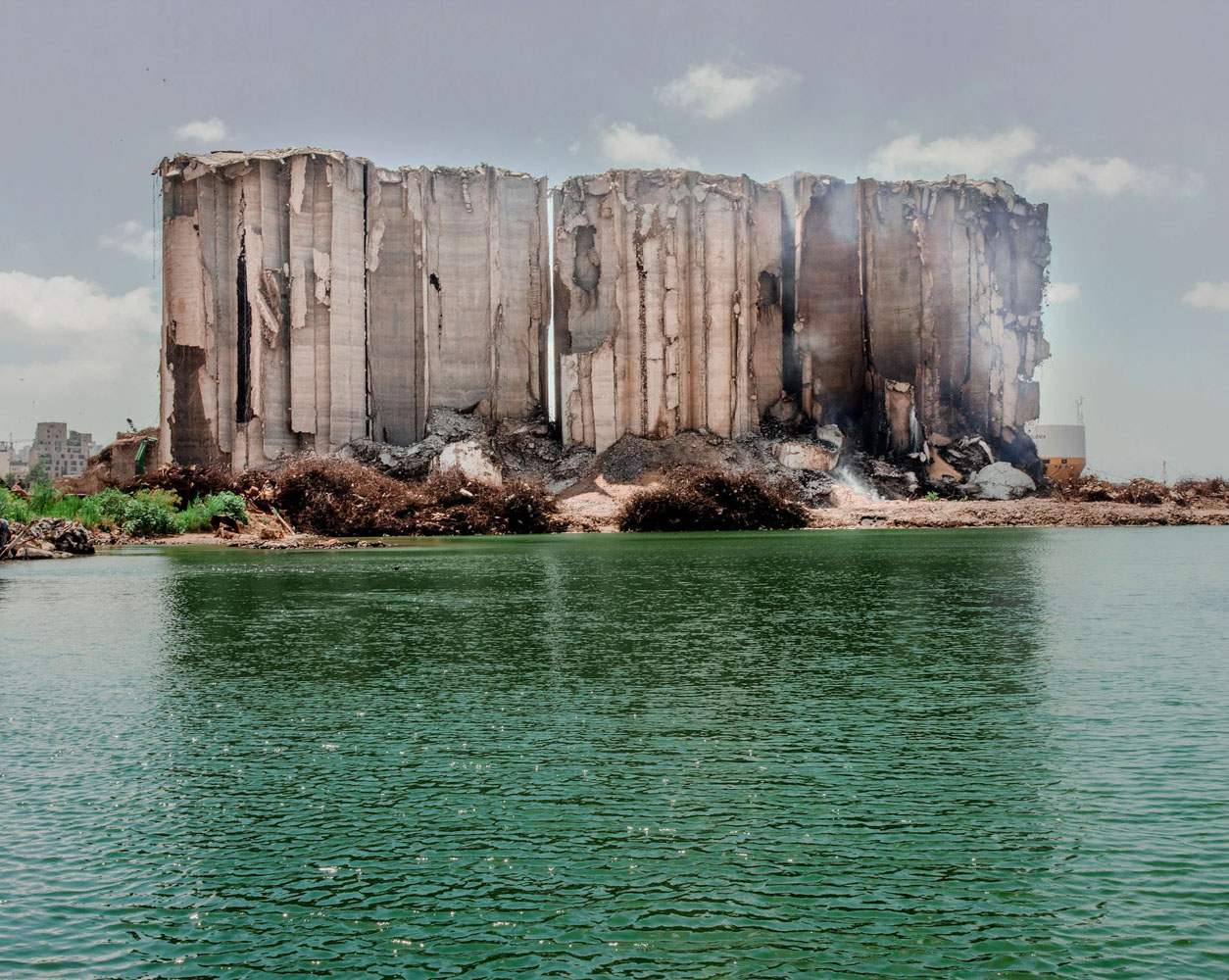 The silos damaged in the 2020 Beirut blast, on July 22. Part of the silos collapsed on July 31, following a weeks-long blaze. Myriam Boulos—Magnum Photos for TIME 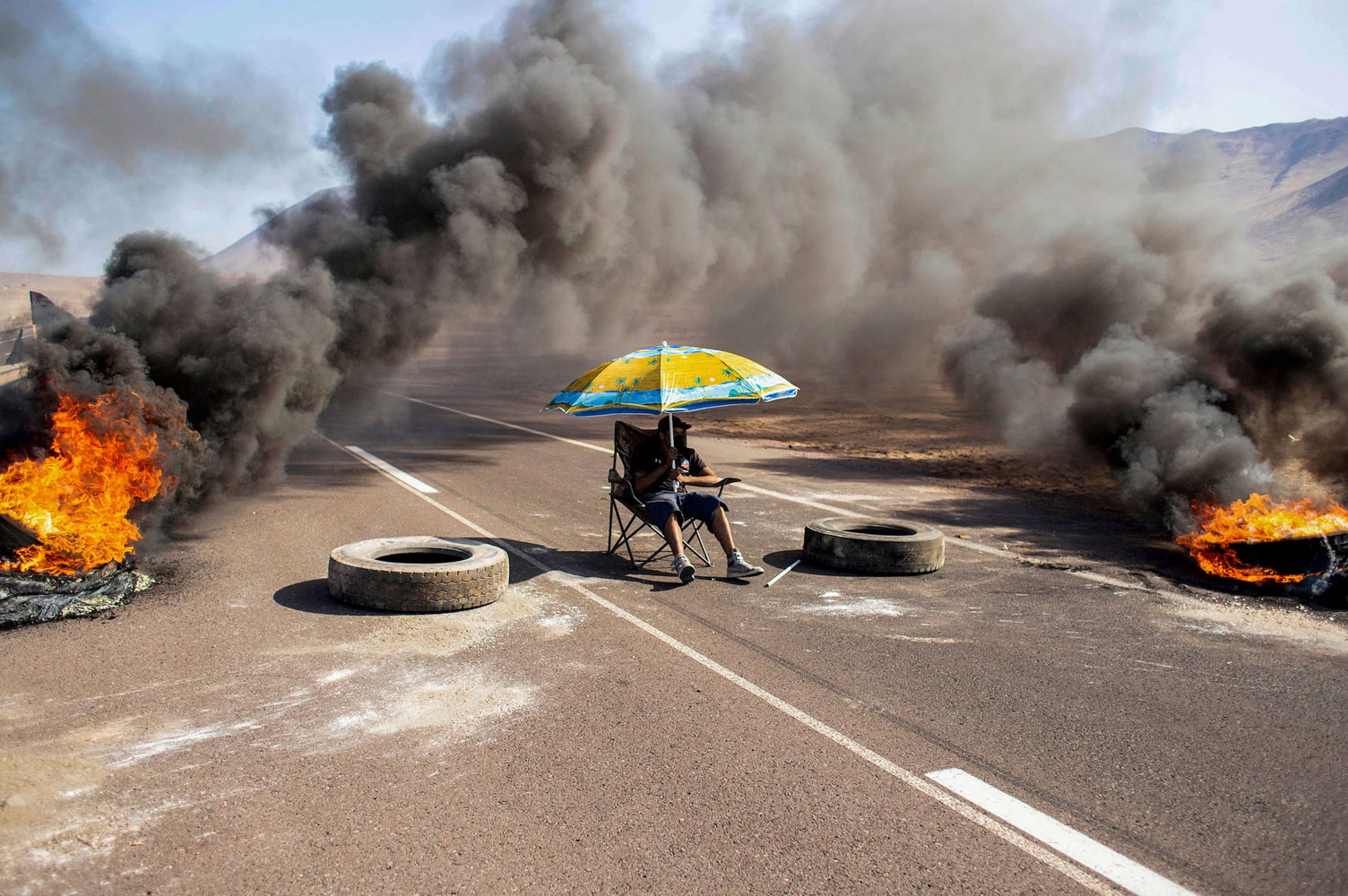 A demonstrator sits under an umbrella while blocking an access route to Iquique, Chile, during a regional strike called by different organizations against illegal immigration, on Jan. 31. Diego Reyes—AFP/Getty Images 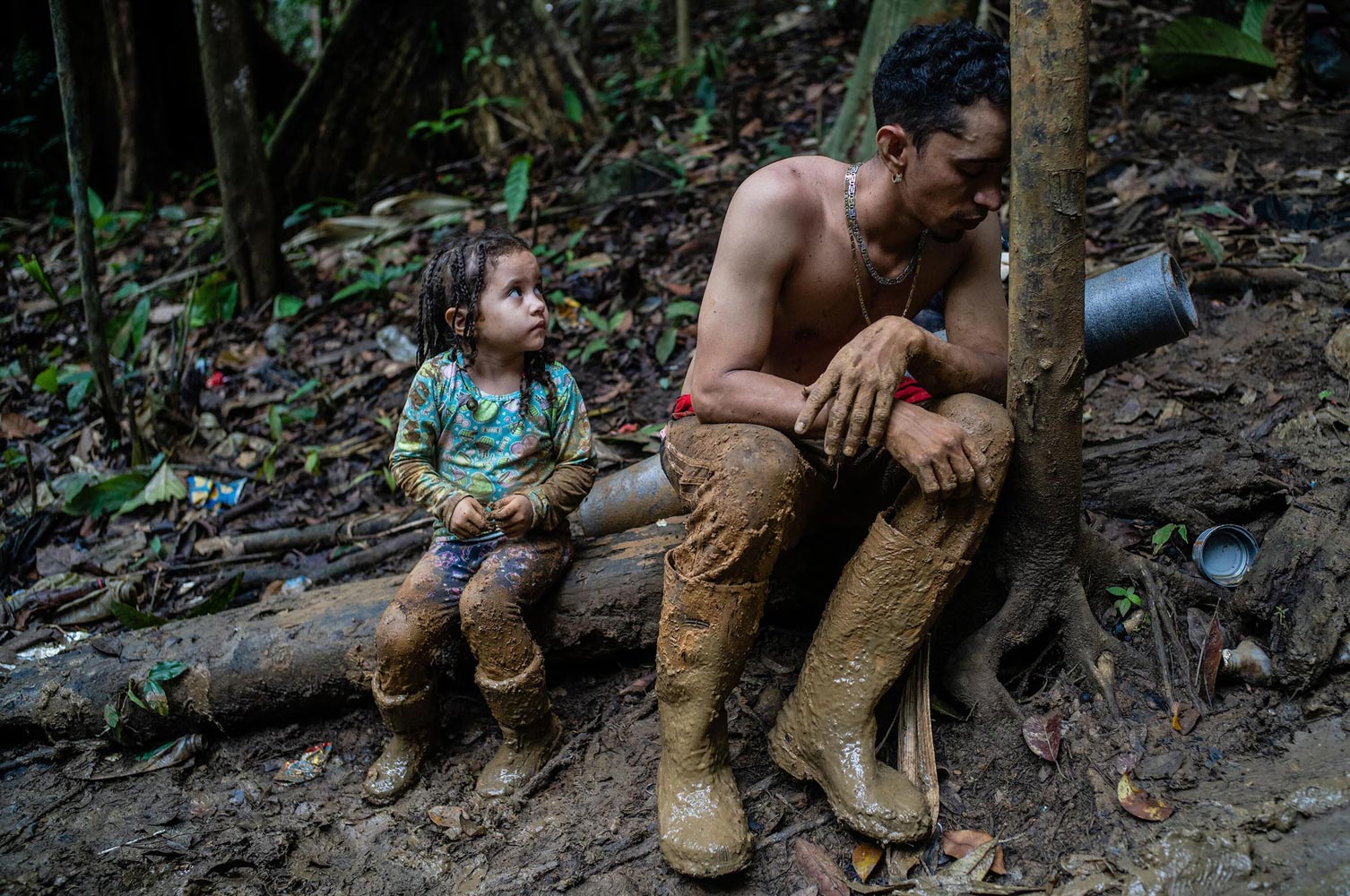 An exhausted man and child rest in the Darien Gap, with a week of walking still ahead across the 66-mile stretch of jungle terrain between Colombia and Panama, on Sept. 23. Two crises are converging as record numbers of Venezuelans risk the deadly trek to reach the U.S. border: the economic and humanitarian disaster underway in South America and the bitter fight over immigration policy in Washington. Federico Rios—The New York Times/Redux 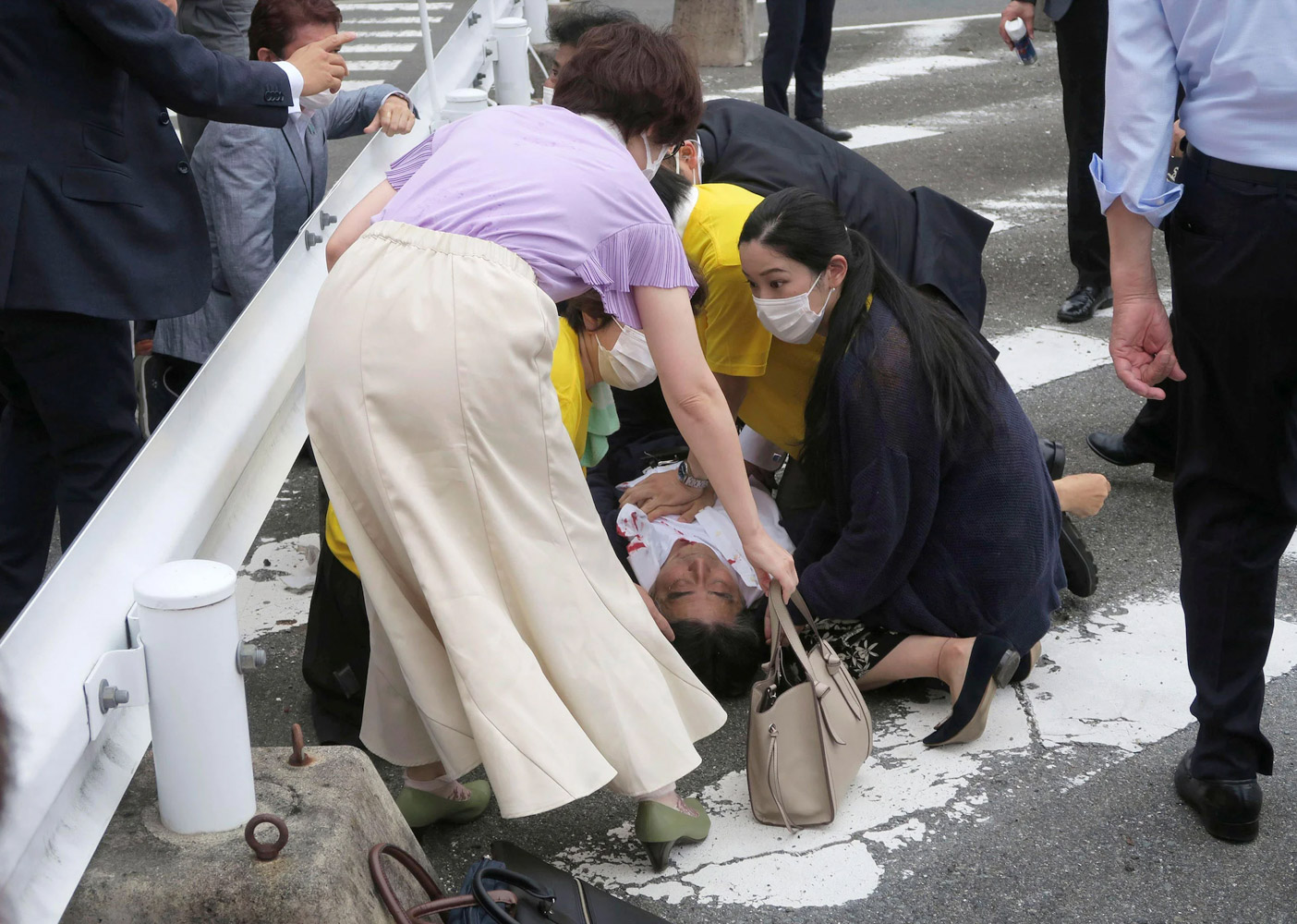 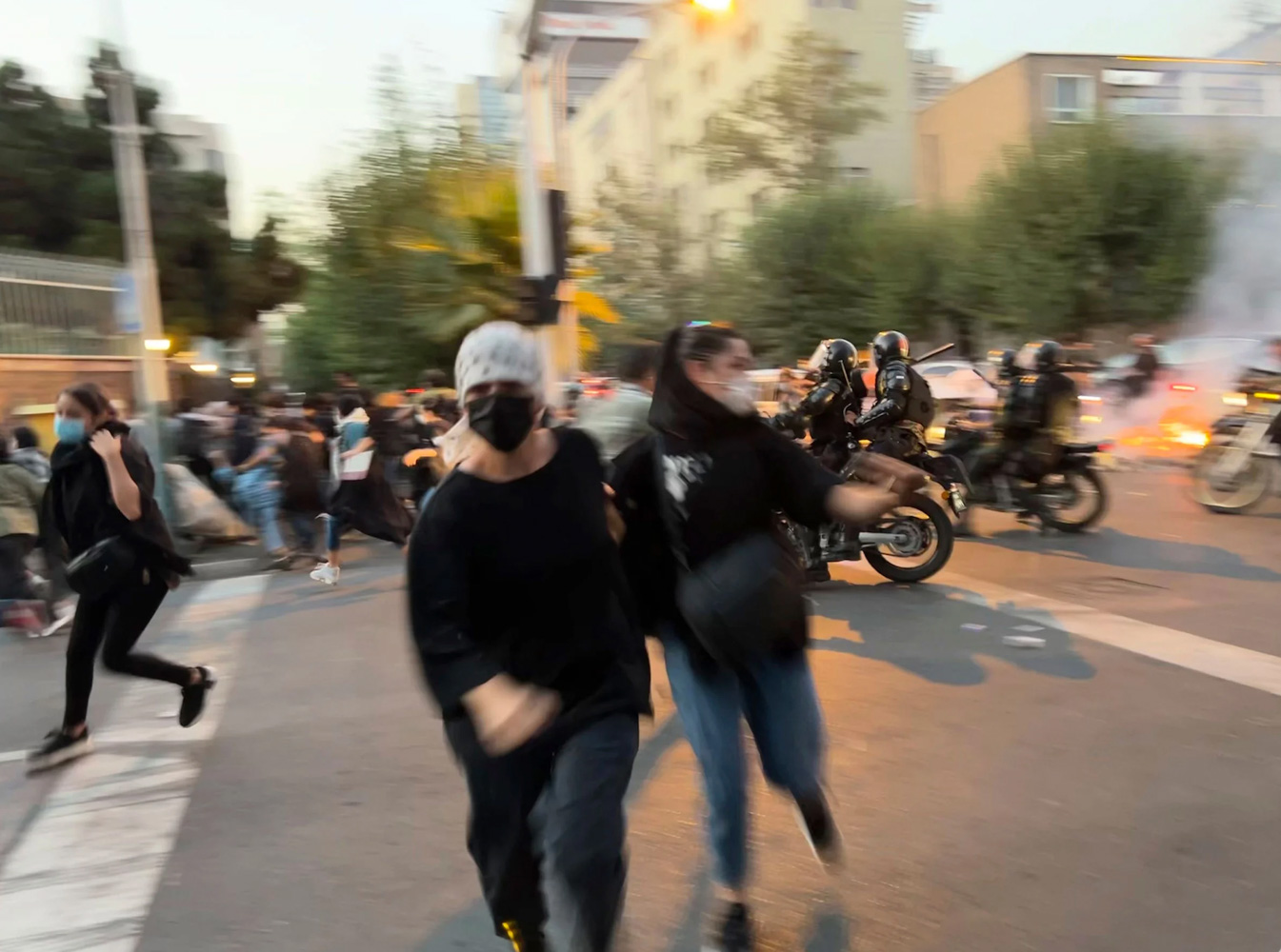 Women run away from anti-riot police during a protest of the death of a young woman, Mahsa Amini, who had been detained for violating the country’s conservative dress code, in downtown Tehran, Iran, on Sept. 19. AP 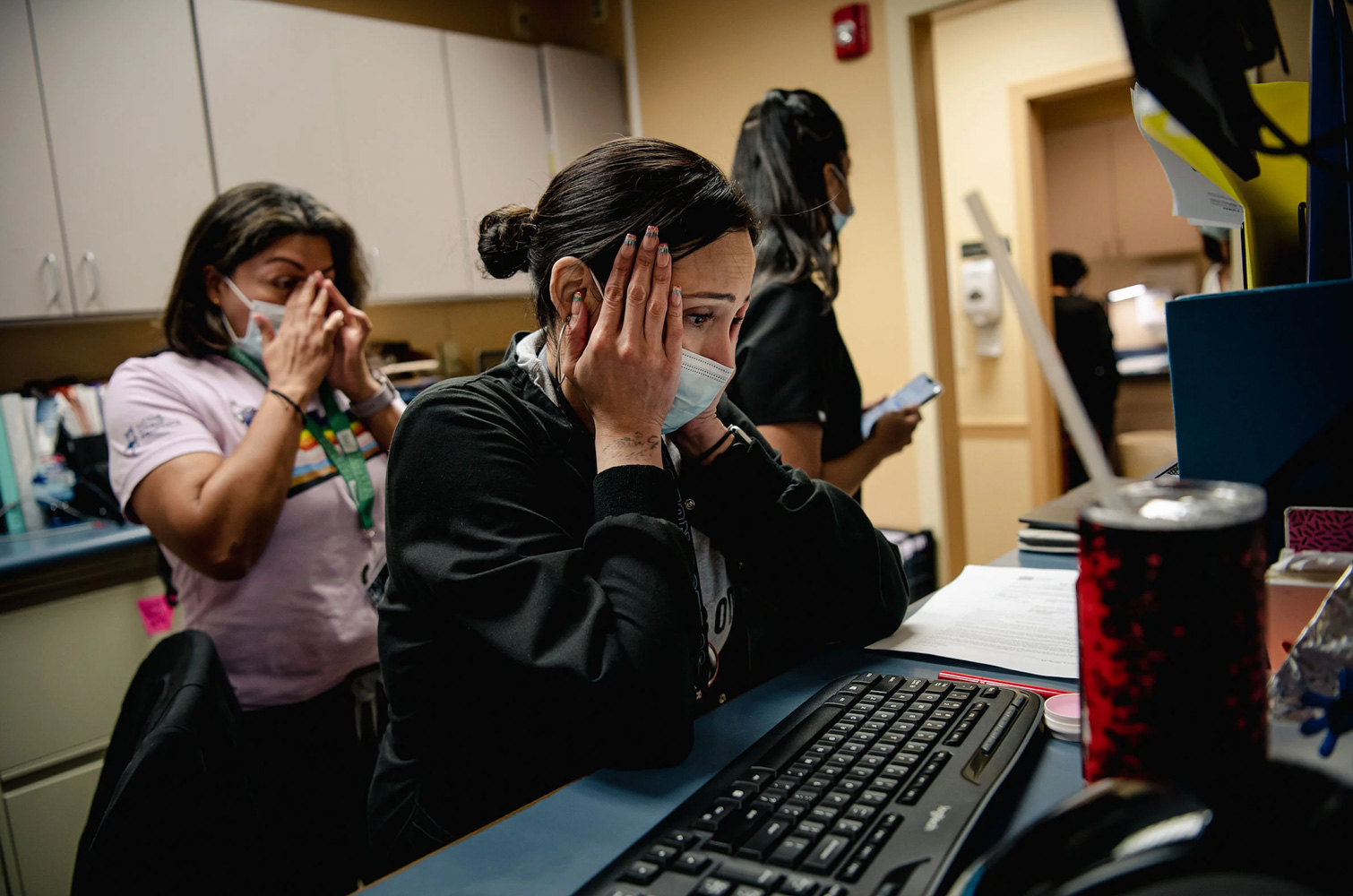 Nina, (center) and Priscilla (left), staff members of the Houston Women’s Clinic, the largest abortion provider in the city, react immediately after learning of the Supreme Court’s decision to overturn Roe v. Wade, and reverse American women’s constitutional right to an abortion, on June 24. Meridith Kohut for The New Yorker 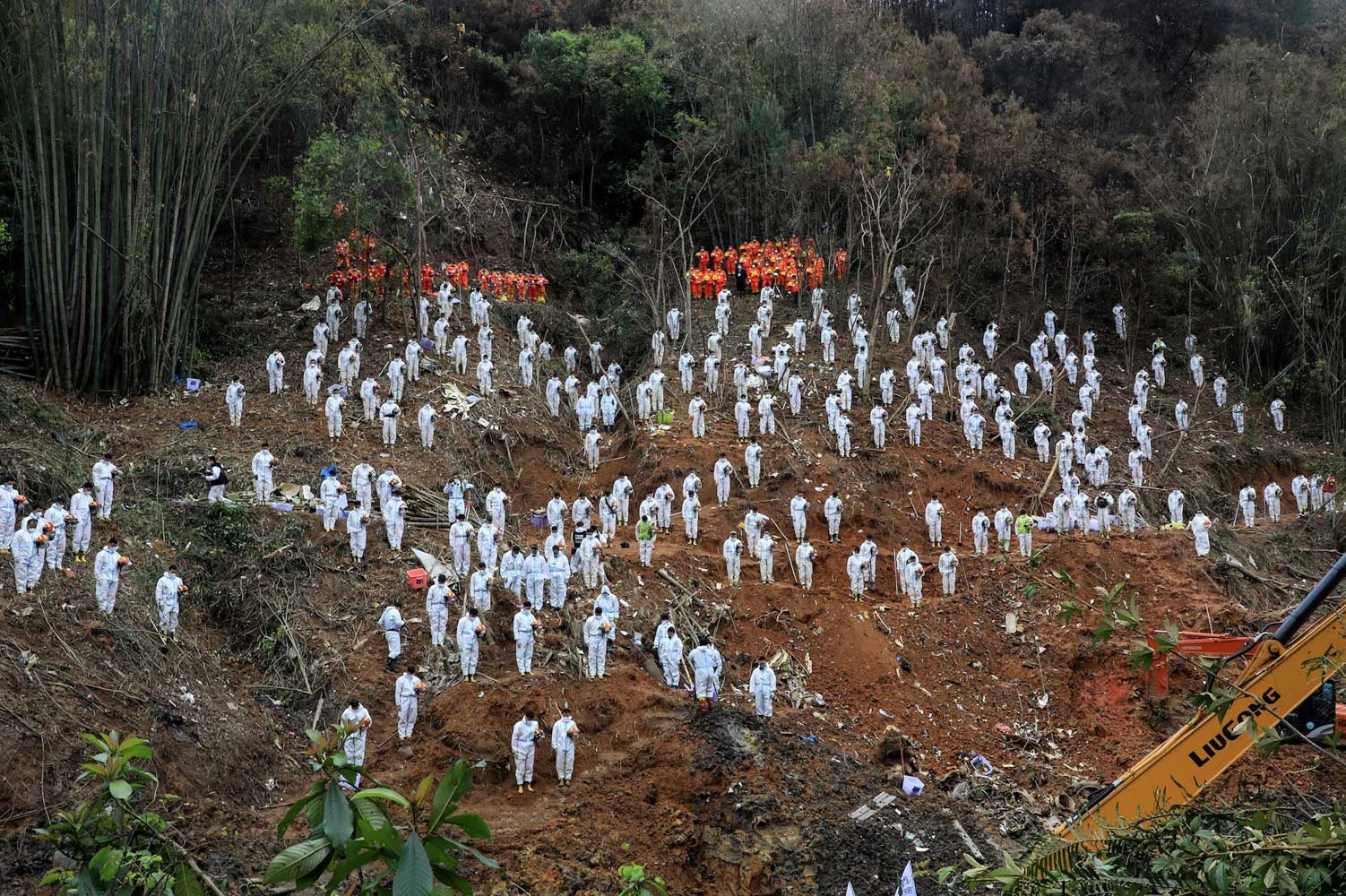 Rescuers stand in a silent tribute for victims at the site of the China Eastern Airlines plane crash in Tengxian county, Wuzhou city, in China’s southern Guangxi region, on March 27. CNS/AFP/Getty Images