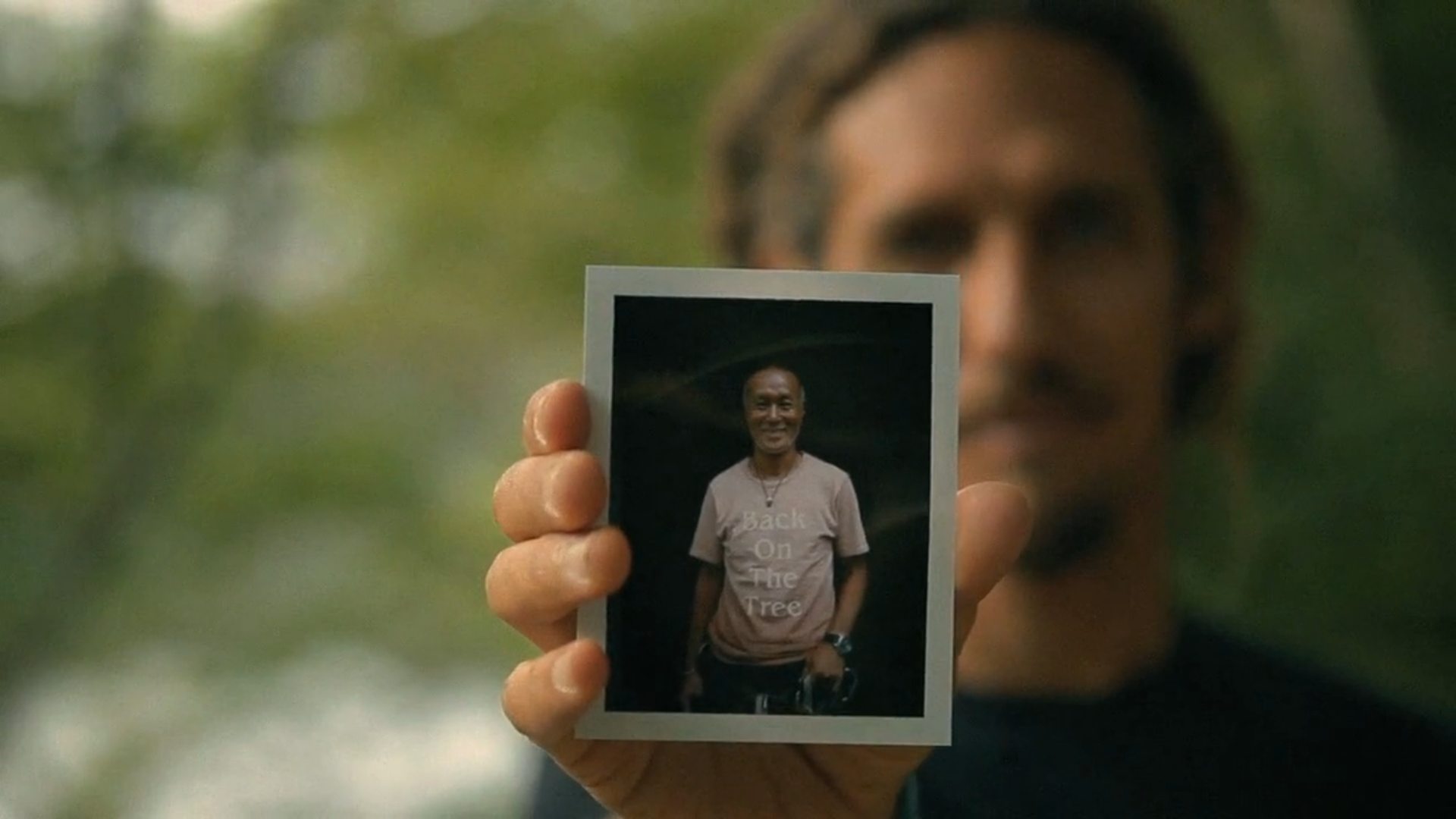 In the latest installment of Rob Machado’s series Through the Lens, Rob captures legendary tree house builder Takashi Kobayashi during the final stages of building what Takashi himself describes as “his most important tree house” to date.

Perched between nature’s strongest bones, there is something so inherently childlike and magical about tree houses. Who could be more deserving of such enchantment than the surviving children of the Tsunami stricken Sendai region of Japan? That’s right, absolutely no one.

Each episode of this series profiles a truly inspirational character Rob has befriended during his travels, and Kobayashi is no exception. Directed by Tyler Manson, this episode peeks into the life and craft of a magnetic man giving these kids a reason to smile again.