Our old mate Stefan Wigand has spent the last three years travelling the world by sea as part of the charter company Sailing Collective.

He’s the saltiest dog we know, and, this being the travel issue, we thought we better hit him up with some questions about boats and sailing and fish and squids and ghosts and UFOs and sex robots and Crash Test Dummies and finding gold in your underpants and ice hockey and stuff like that. But only boats and sailing.

How long have you had your sea legs?

I got pulled onto a boat about four years ago, working with Sailing Collective as crew on a boat called The Duchess: swabbing decks, cleaning shitters, cooking, etc.. But I worked mainly as a photographer, documenting the trips. Sailing Collective is a boutique charter operation that takes people out on week-long voyages to remote parts of the world.

What are the perks of living on a boat?

It’s one of the cheapest options for housing in LA if you can put up with the roughnecks (dock trash) and pirates that live in marinas. The boat I was on was a 1965 Chris-Craft, docked in Marina Del Rey. It was a friend’s boat, and we traded sailing time and housing if I looked after it for him. It was a great base for me because I was travelling to Mexico a bunch for my mezcal business, Madre Mezcal, and also shooting photos for Sailing Collective.

What was the coolest thing you saw?

When you are out at sea, it isn’t really one thing that stands out. It’s more about the perspective. There’s nothing like the perspective from a boat. Sailing into ancient ports in Italy, past temples in Greece or whole communities on stilts in Thailand, it’s all visually stunning, but seeing those things as you come in by sea is unreal. You feel as though you are part of The Iliad or The Odyssey or something. 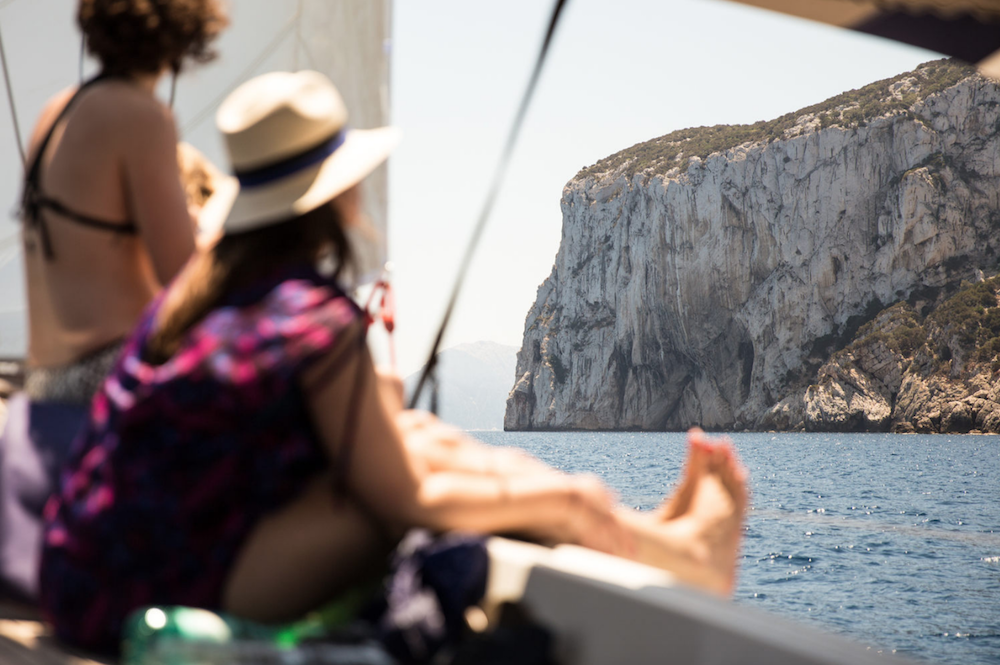 What’s the most challenging thing about being at sea?

Living on a boat seems like it would be difficult, but the beauty of it is they’re built for functionality. Everything you need is there and in the right place. It helps you simplify your life quite a bit. The one thing that can be tricky is privacy. Thin walls and close quarters can be awkward, either when you’re docked for a while and can hear everything that’s happening on your neighbor’s boat (and I mean everything) or when you’re out at sea with a whole crew. Y’all get close very quickly.

Were you ever worried/scared while you were sailing, and, if so, why?

I think the whole point of sailing is getting out of your comfort zone. You’re at the whim of nature, and she don’t really give a shit about you. We’ve had a few hairy moments over the years, but you learn from every experience, which is great. One trip we did, we had a boat full of earthy yoga girls doing a wellness retreat. There were sustained winds the whole week prior, which built up a bit of rolling wind swell through our planned passage from Sardinia to Corsica. 45-50 knots with 15-20 foot swell; probably some of the biggest water any of us had sailed.

We were in a flotilla of two boats and when we got into the middle of the passage, we started rolling. You would sail up the wave and then surf down the other side. At one point, we were in the trough of a wave and the other boat was in another and we could barely see the tip of their mast. It was a big fucking wave, and they only got bigger. And they got trickier because we had to change directions to come down to where we were docking for the night. We were the only fucking idiots in the water except for one dude on a rib boat, one of those super-fast inflatable boats. He sailed up next to us and gave us the Catholic blessing over his chest. Eventually, we made it to port. There is no better feeling in the world than getting into a protected port after hairy seas. We all drank well that night. 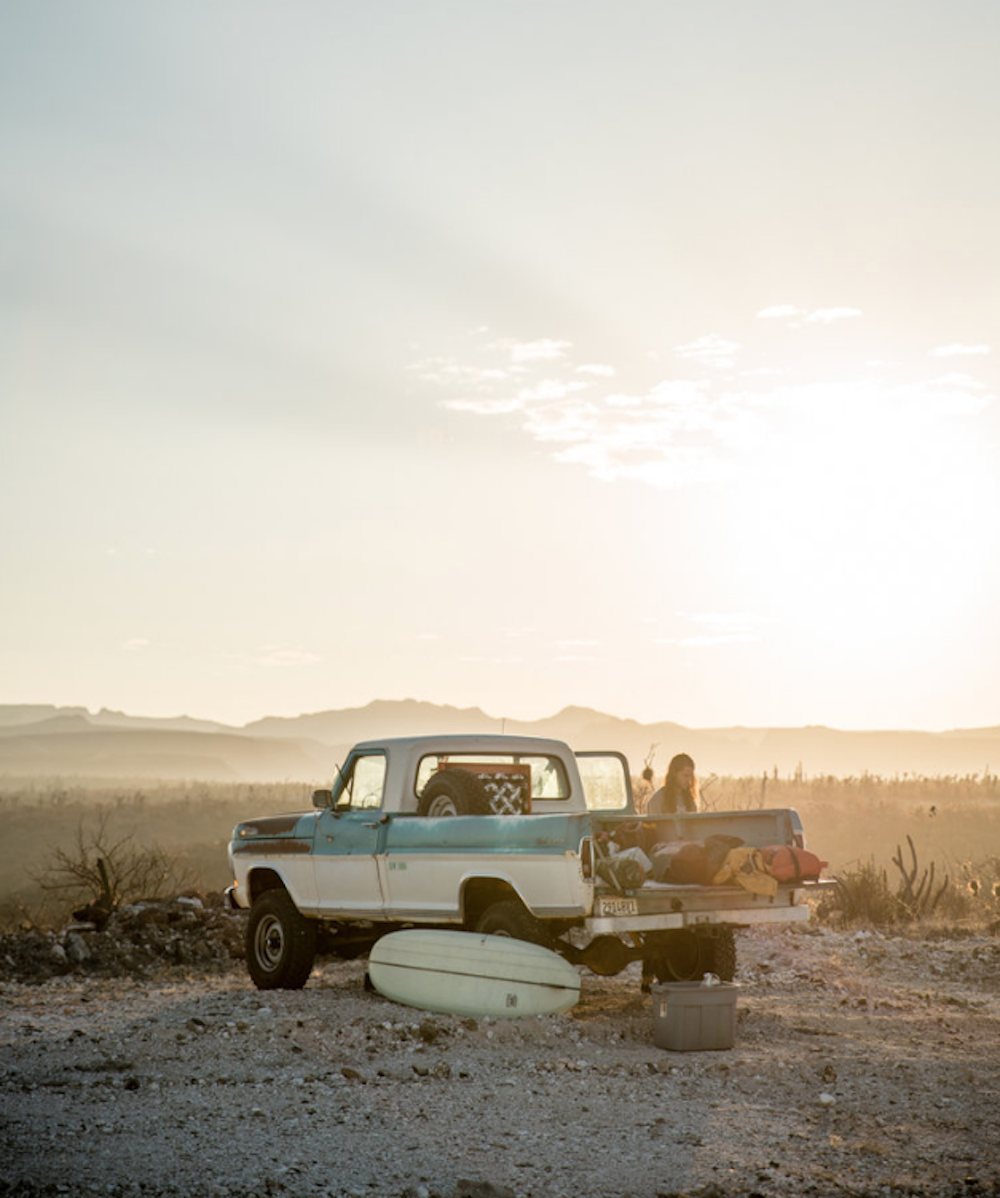 What lessons has sailing taught you?

One of the best parts about sailing is the people you meet. A lot of time you get on a boat and not know a single soul; everyone’s a complete stranger. But by the end of the week, you’re best friends. It’s amazing what close quarters and a bit of adventure can do to bring people together. Sailing also strips down everything in your life to the bare essentials. You become one with nature, powered by nature, and there really isn’t a better way to travel.

If you’d like to know more about Sailing Collective, visit their website thesailingcollective.com and check out Stefan’s mezcal company too, at madremezcal.com.

Now that we’re done here, go and read more from our Travel Issue.