If you’re like me, you enjoy nothing more than preparing for an early night, and then staying up till 4am looking at crap on the Internet.

It’s frustrating and counterproductive, but there is a way you can make it even worse: stay up and look at creepy crap on the Internet. The web is lousy with disturbing things that are guaranteed to keep you wide-awake till sunrise. I know. I’ve just spent the last five hours wading through them to find stuff for this list. I actually have to go watch Marley & Me now. Twice. Here’s seven things you should never, ever, under any circumstances Google before bedtime. 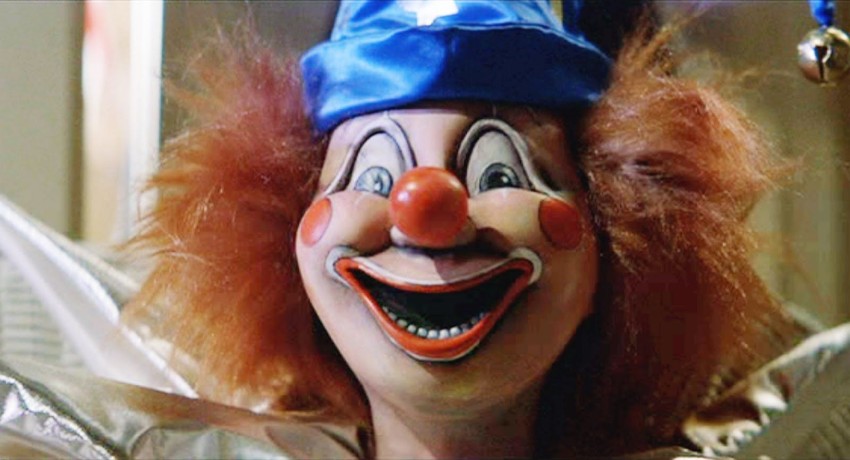 There are so many spooky ghost videos on YouTube, but which one’s are legit? Right now, at 3:30 in the afternoon, I’d say none. Ghosts aren’t real. But ask me at midnight when I’ve watched thirty of the fuckers and I’ll give you a completely different answer. That’s not to say I’m a sucker, I’m just saying some of these videos are more convincing than others. In fact some are so convincing, you and your significant other will be accompanying one another to the bathroom tonight. Singles will have to piss into a wadded up bed-sheet and deal with it in the morning. 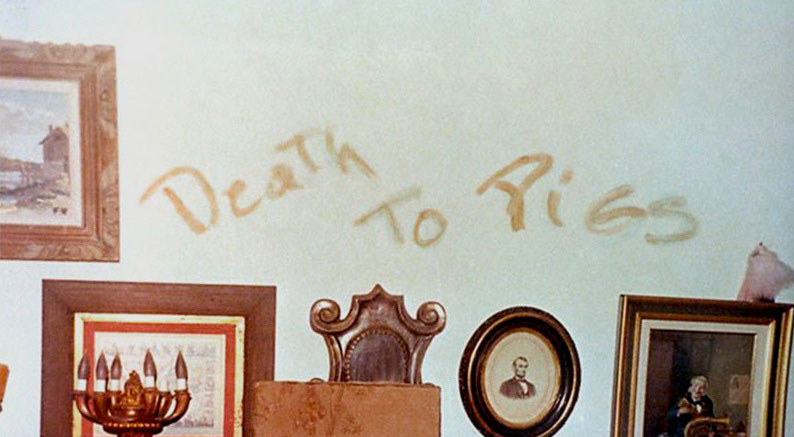 Humans are capable of unimaginable violence, and thinking about it makes me depressed. So, to protect myself, I avoid those things and focus on all the nice stuff humans do: cooking, writing love songs, making bukakes, etc. Still, every now and then I’ll stray down one of the Internet’s dank, dark alleyways and find myself in Sharon Tate’s blood-drenched living room. It’s the worst. No links on this one; it’s too full-on. Okay, maybe just one. 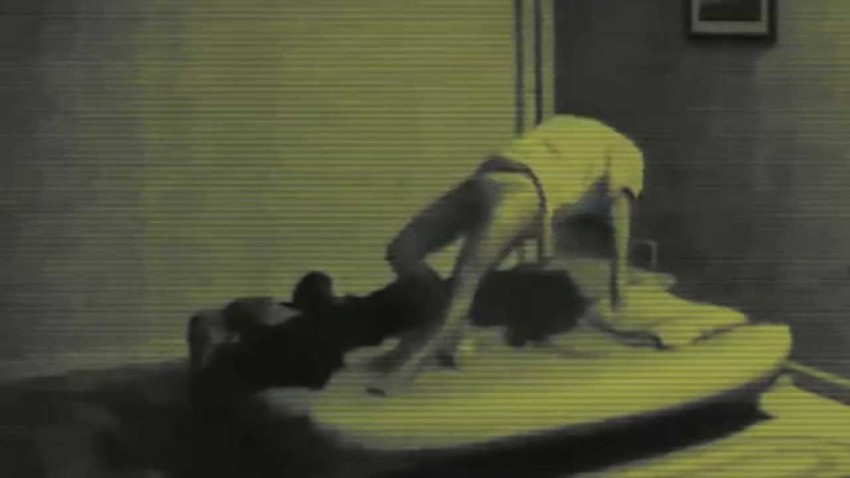 Here’s the thing: you and I are alive in a universe that stretches endlessly in every direction. Right? Right. So, scoffing at the idea of life on other planets is about as narrow-minded as you can get. You really have to be a blinkered, brainless dick-sore to think we’re all alone on our little mud ball; even Stephen Hawking believes in aliens, and he’s the sharpest cat we’ve got. The question is, do the little grey bastards regularly kidnap us humans for the purposes of semen theft, ovarian harvesting, investigative surgery, and the proliferation of alien/human hybrids? I don’t know. But there’s a ton of evidence to say that they do. You really don’t wanna go down this rabbit hole right before bed–but if you do, start with this. Or this. Or even this. 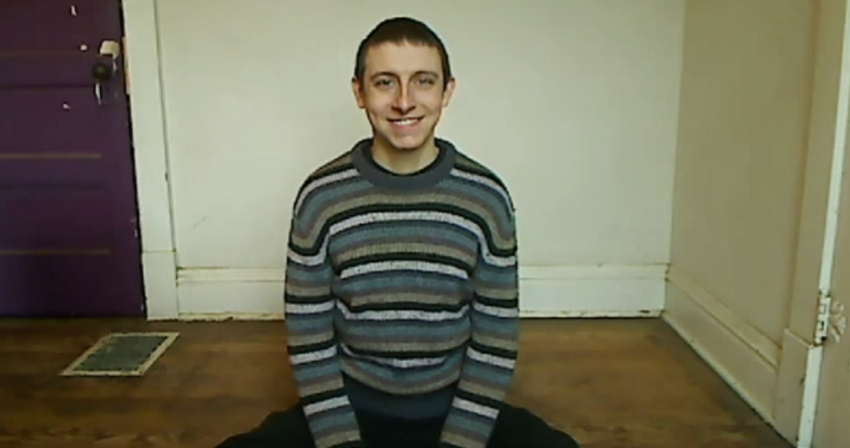 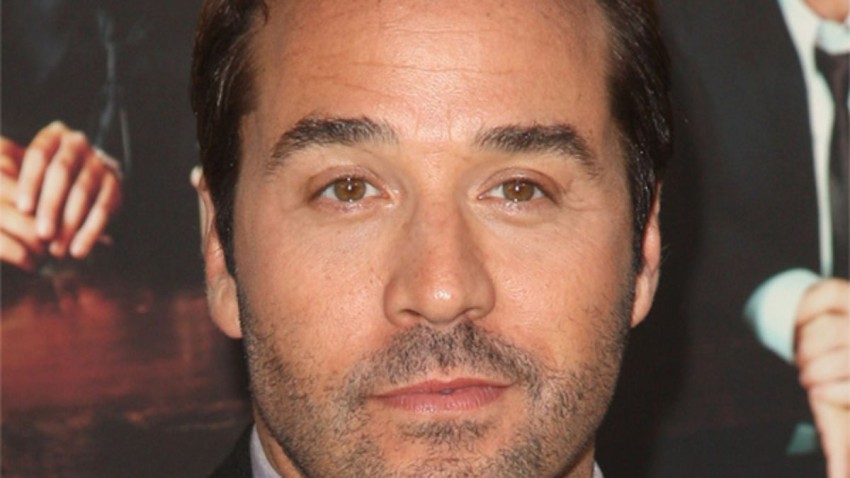 It’s fucking awful. Don’t do it. 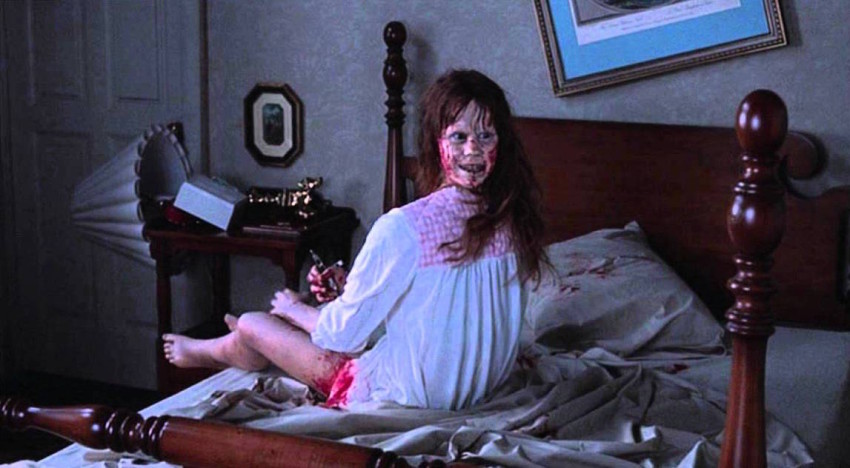 It’s 2015 and, believe it or not, people are STILL getting possessed by demons. You’d think modern science would have sorted something out by now, but no; Satan’s henchmen keep entering good folks’ bodies and making them do bad things, like yell and swear and poo in silly places. Are they mentally ill? More than likely. Luckily there are still some clergymen out there who are willing to cop a bit of sick on their cassock to make a difference. Demons. Pfff…

This one’s a doozy. All the old CIA, FBI and NASA guys are dying off, and they’ve got a few things they want to share before they load their pyjamas bottoms one last time. What do they want to share? Not much, just that JFK was assassinated by the CIA, UFOs are totally real, and there are Satanic pedophile rings operating at the highest levels of Government. There’s a good chance these old farts have lost their marbles, but then again–some of them might be telling the truth. Why don’t you be the judge, Stud-tits.

This is… Just read it and listen to the audio link.

That’s it. I’m finished with this. I need a hug and a Xanax and someone to tell me it’s all going to be all right. Good night.