Personally, I’m glad that tattoo has fallen out of favour—it was terrible—but I feel like there’s a bunch of other stuff that’s been taken out of circulation despite still being cool, and I want to talk about those things now in this hastily penned bullshit list I’m whipping up so I feel like I actually did some work today instead of faffing around on Reddit. Let’s take a look, shall we? Let’s.

For the life of me, I can’t understand why dudes with full heads of hair aren’t sporting the greaser hairdo. It looks fly-as-fuck and the maintenance is low. You just load your salad up with pomade every morning and run a comb through it. If I didn’t have Jack Nicholson’s crummy hairline coming in like a bastard I’d have that shit slicked back 24/7. Hell, I’d probably keep a comb in my top pocket, too, and start saying things like, ‘Let’s go steal some hubcaps and then have soda-pop at the drugstore after we finger our steady chicks at the movies.’ That’s the kind of thing I’d say if I had a full head of greased-out Elvis hair. I don’t care. 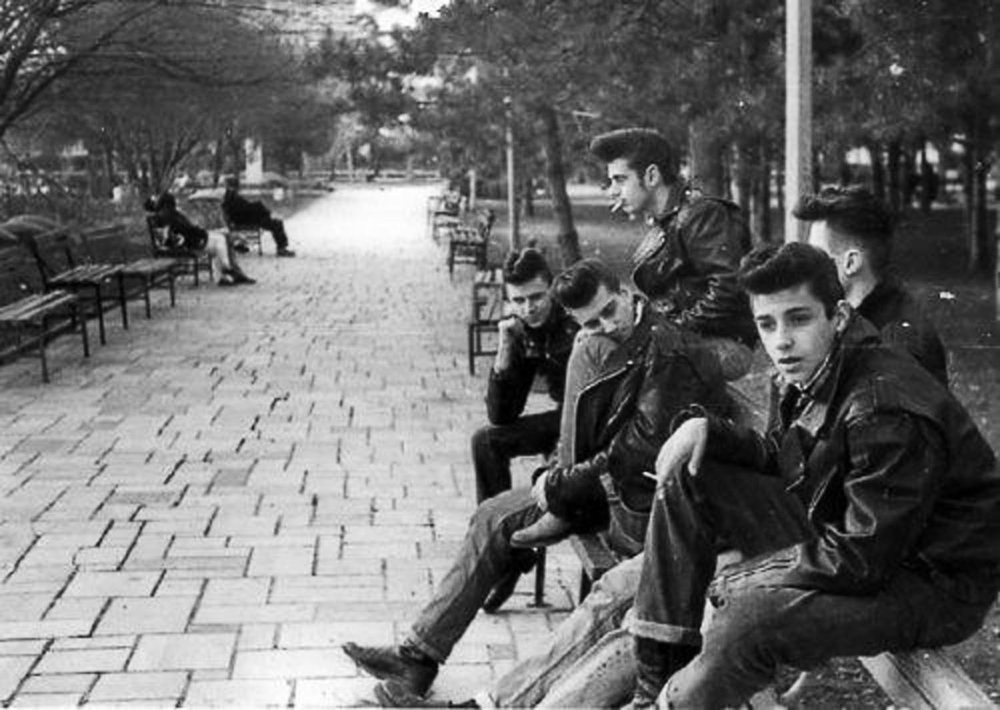 About five years ago I saw a dude skating through Redfern, Sydney wearing a beret. He looked rad. I think I even murmured RAAAAAAD as he passed. Unfortunately, I haven’t seen anyone rocking a beret since. What happened to that impractical little French cap? You don’t even see girls wearing berets anymore, and there’s nothing cuter. Willowy blonde with a scowl and a beret? Marry me. 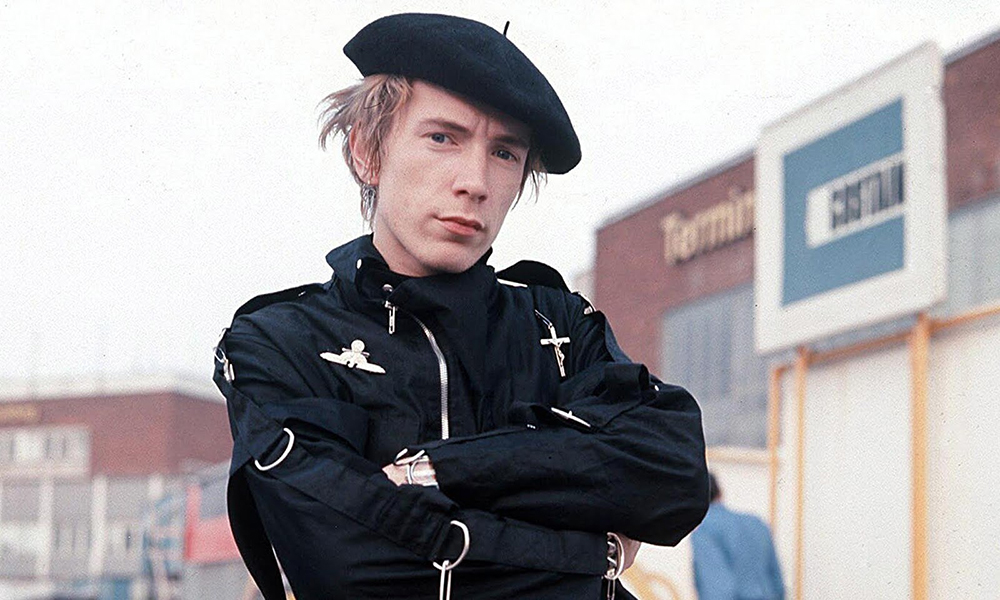 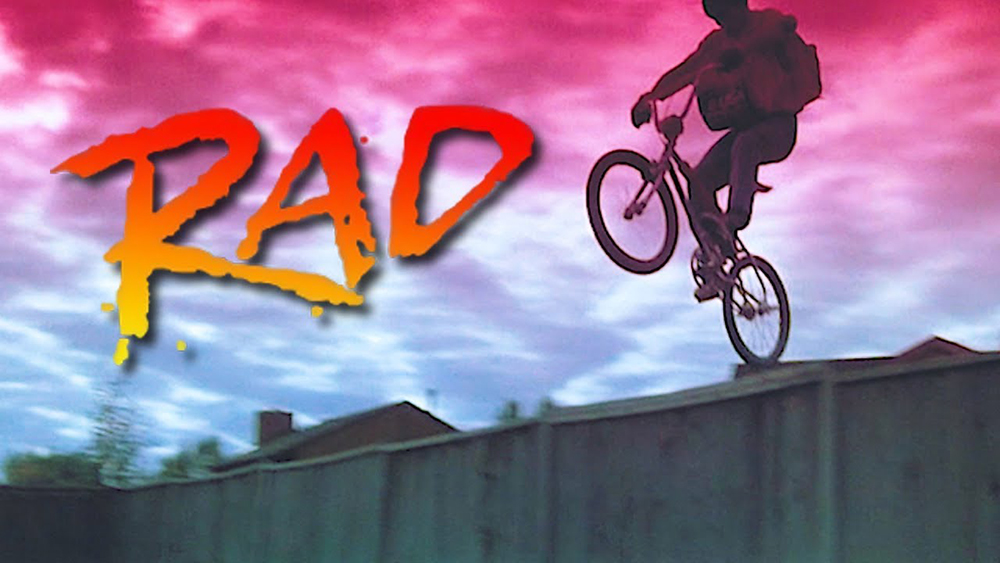 Waistcoat and a t-shirt

You can’t just do this one. You can’t just pair a waistcoat with a t-shirt and leave the house all confident that you look cool. You might look like shit. Worse yet, you might look like a high school drama teacher who grooms female students, gets one pregnant at the end-of-year social, pays for the abortion, and then moves to the next town over to start the process again. We had a guy exactly like that in my town. He sucked in his waistcoat and a t-shirt combo. But maybe you can pull it off. Have a go.

This shit is tiiight. I don’t care what anyone says. Big-ass belt buckles are cool. Back when 90210 was a thing, everyone wore 501s with their Country Road t-shirt tucked in at the front to better display their massive, incongruous Harley Davidson/Budweiser/whatever belt buckle. You might think that sounds terrible, but it looks cool-as-hell, and if you pair that ensemble with the greaser hairdo, say goodbye to going down the shops without developing a thick wake of drooling sex pests. 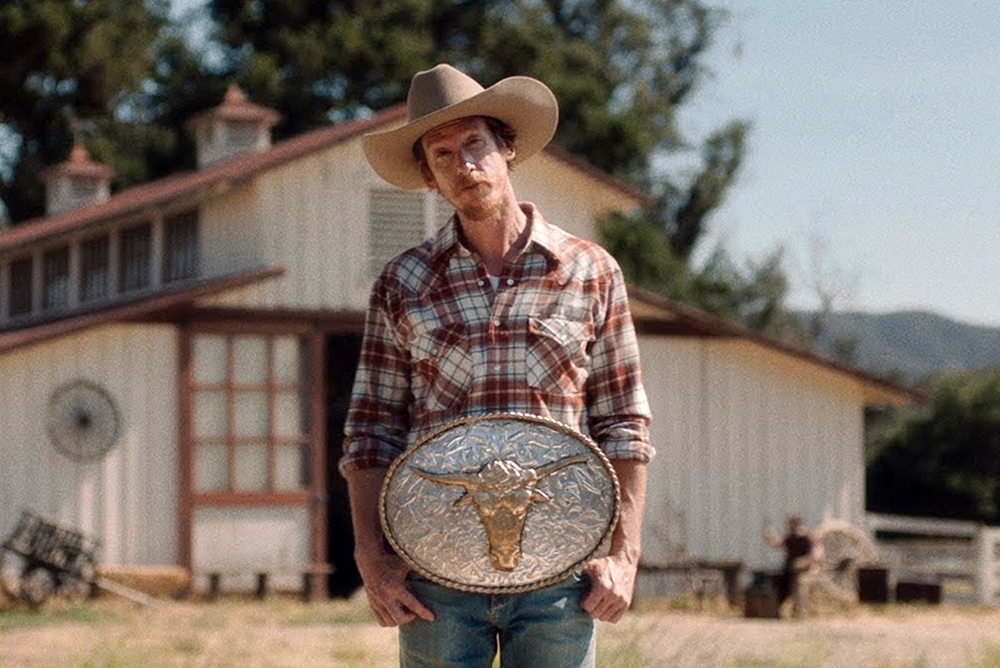 Man, cigarettes were the shit. What happened to them? Back in the day, there was nothing like retrieving a crumpled soft pack of Peter Stuyvesant lights from your pocket, carefully extracting the last ass-flattened durrie, massaging it back into shape, and then sparking up while listening to that one Jeff Buckley album and worrying about being assigned a case officer because you’ve been on the dole for two years. I miss durries. Bring back durries. 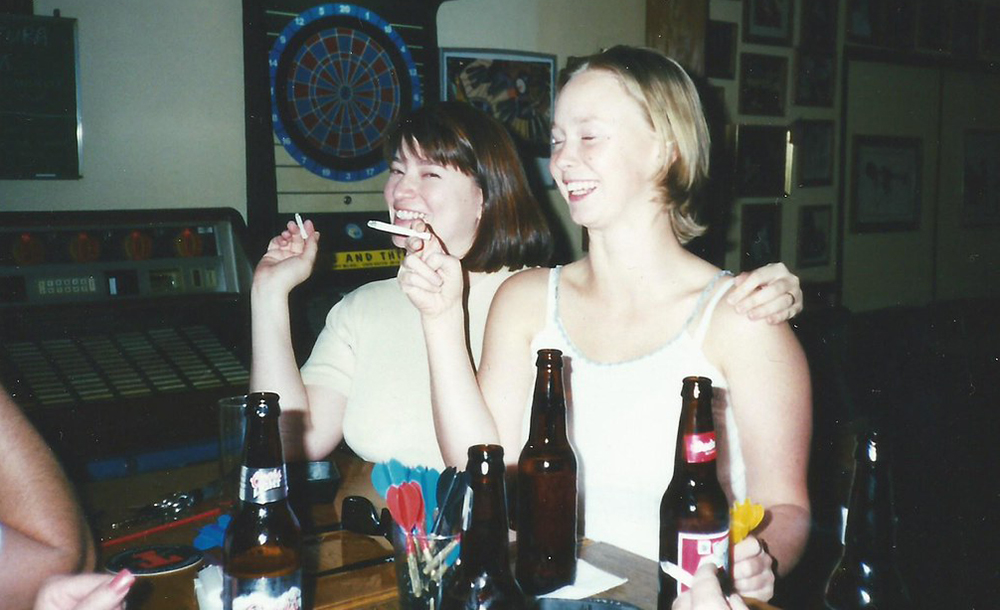 Whatever happened to visiting a friend’s house and finding a packed bong and a couple of magic eye books ready to go on the coffee table? That was a thing. So were bongs. What happened to that stuff? It was good stuff! Getting high and trying to see the little sailboat was all anyone did back in the day. It’s like no one cares about cool stuff anymore. 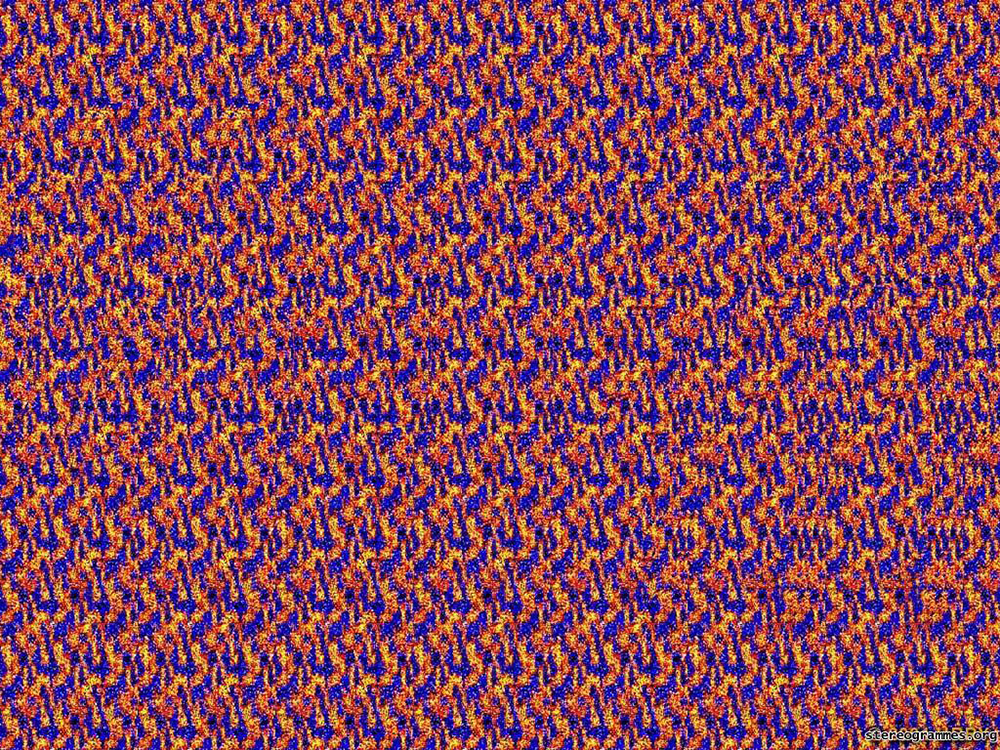 What’s a slap bracelet? Are you kidding me? Only the best and most fun accessory ever invented. I mean, come on, they were so cool. And while we’re talking about wristwear, what happened to Pop Swatches? They were next-level rad! Tamagotchi’s—where are they now? I mean, I mean, what the hell, right? Ha-ha. Come on. Get serious. 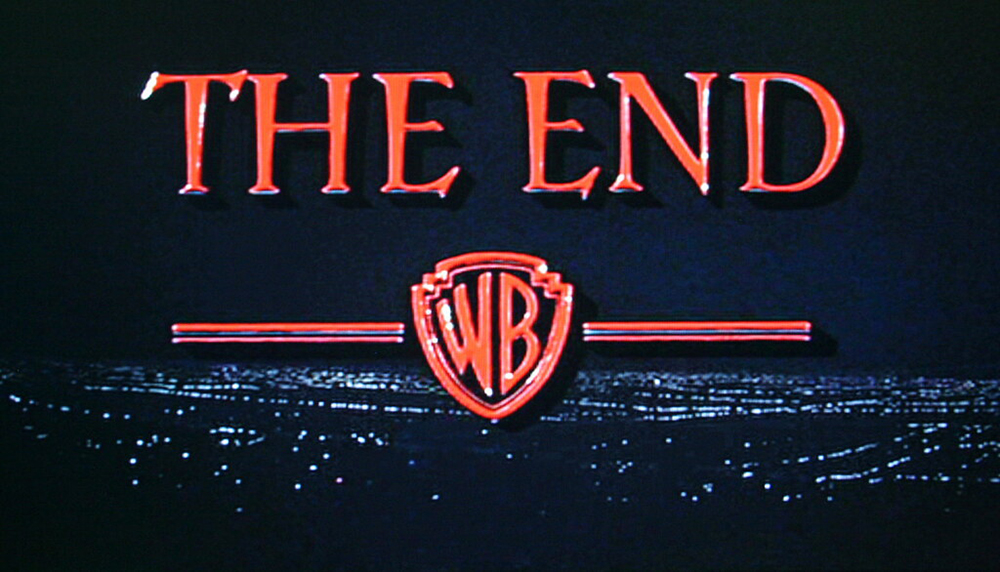 Why don’t people write ‘The End’ at the end of stuff anymore? How does anyone know when a really interesting and not at all pointless internet listicle has come to an end? That shit was cool. The End.