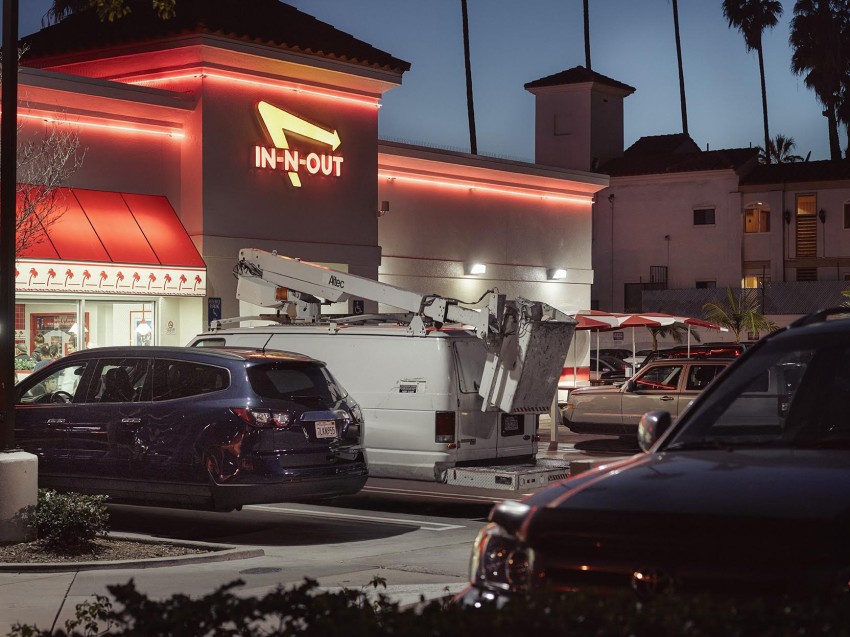 Photographer Scottie Cameron is living in the future, man.

2084, to be exact. If you’ve ever wondered what it will look like 68 years from now, riffle through Scottie’s shots below. As he sees it, cars will lose wheels but gain air, and In-N-Out will swap Christianity for synthetic meat. Sounds pretty plausible.

It is a nod to Orwell’s 1984, but, a bit more optimistic one hundred years on. The people really turned things around, and worked together in squashing big brother and eliminating memory holes.

What new additions does In-N-Out have on their menu in 2084?

Christianity got removed, and synthetic meat was added, better for everyone and everything. 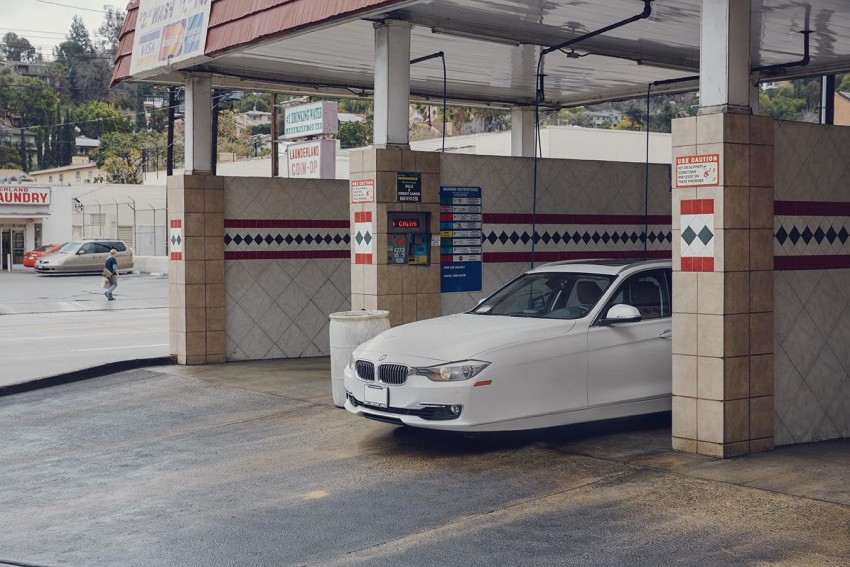 There’s a carwash in 2084. Does that mean California overcomes the drought?

Cloud manufacturing was realized around 2036. The ability to localize rainfall over large lakes and dams made living in the golden state near perfect.

Will your next series be set sometime BC?

Yeah, at the moment when Mary told Joseph she was pregnant, and it wasn’t his. He sure was saddened, and started up his drinking again, ironically the reason she strayed. Making up stuff about back then seems easy, everyone has books about it! 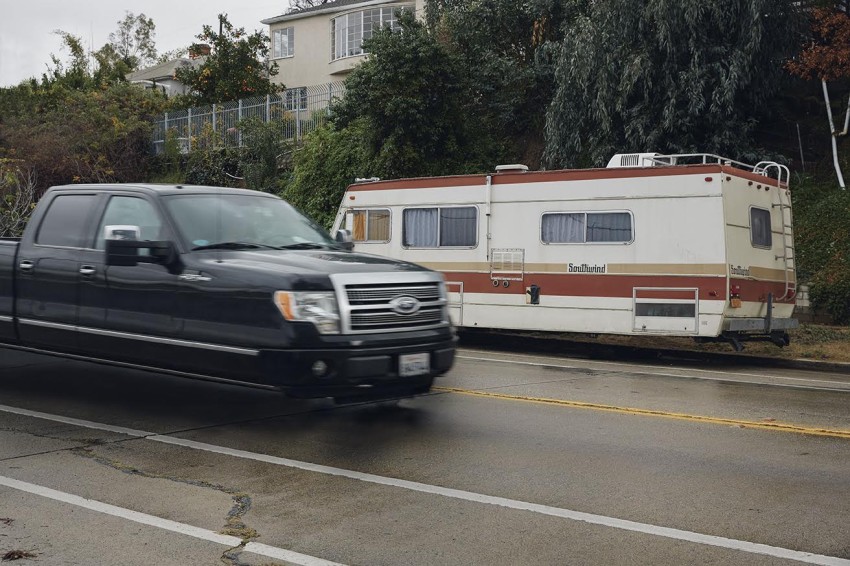 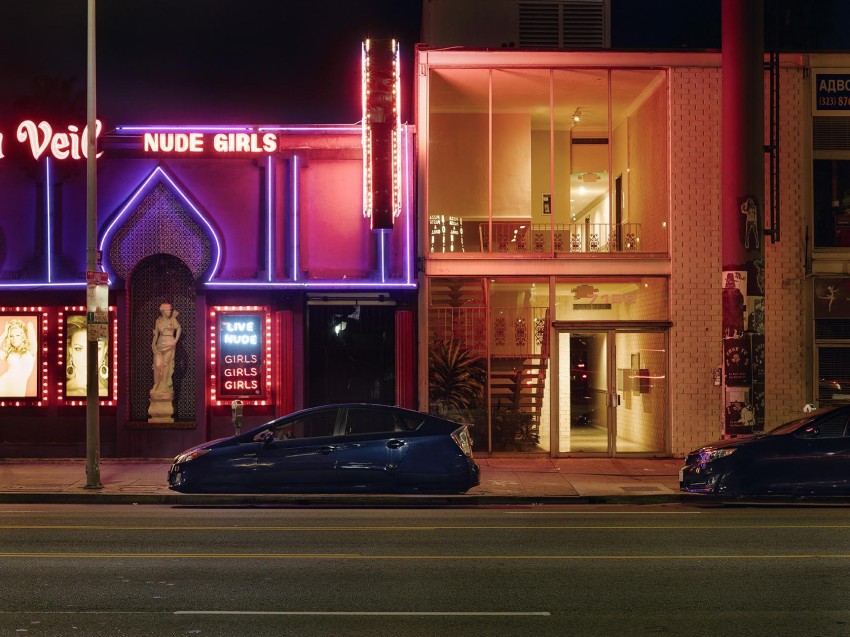 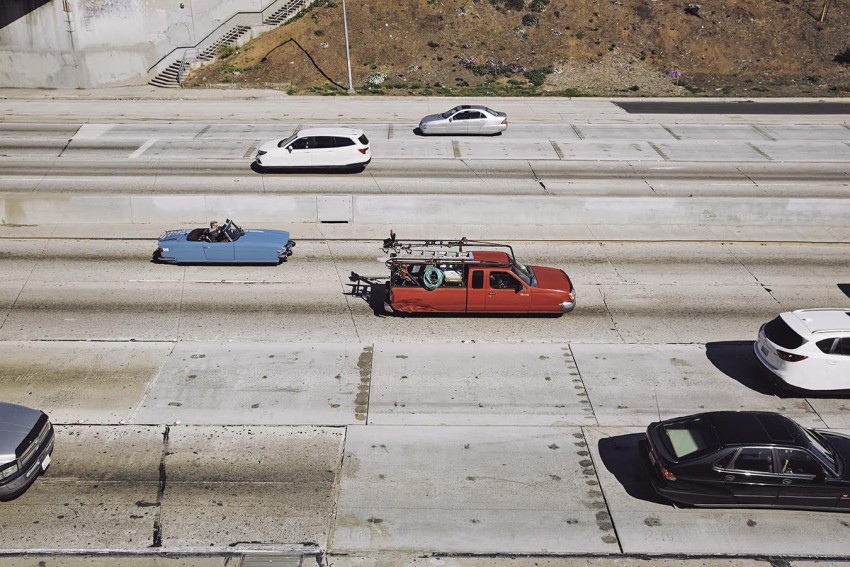 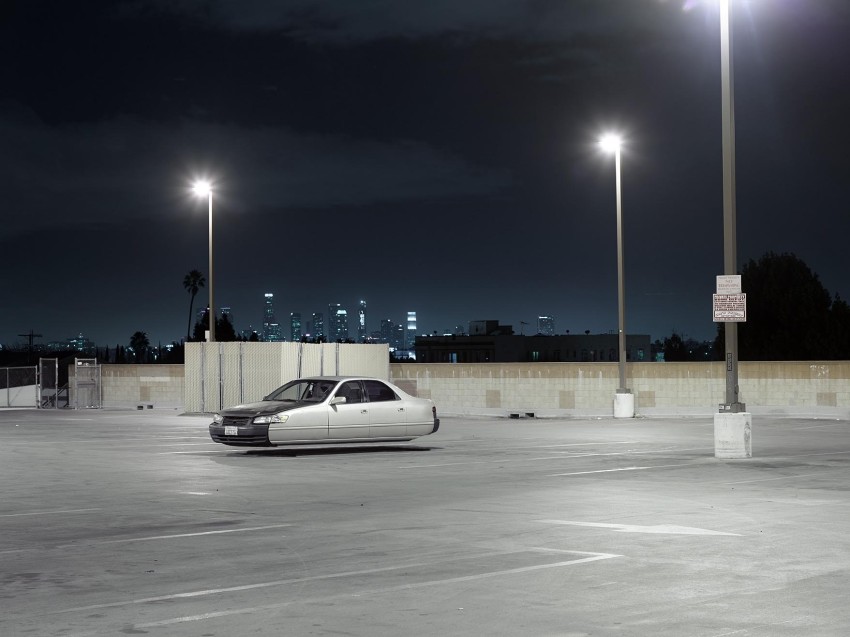 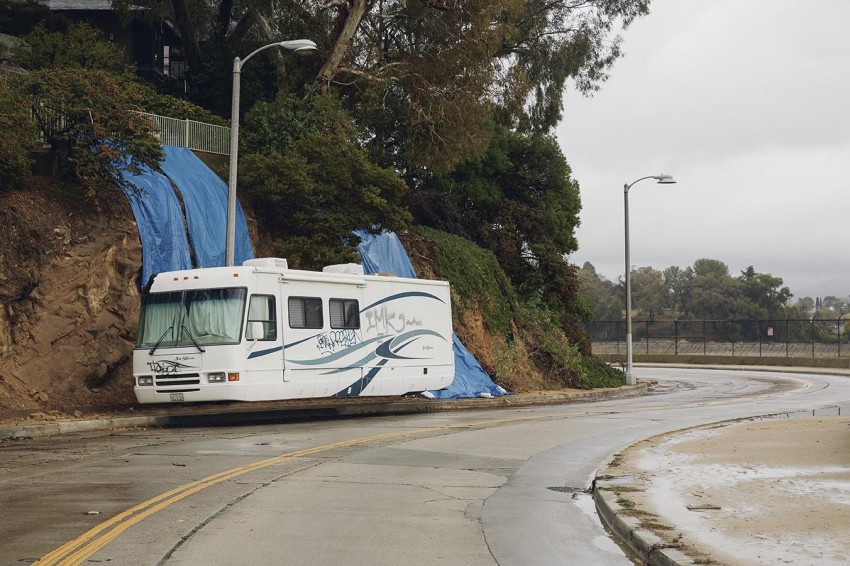 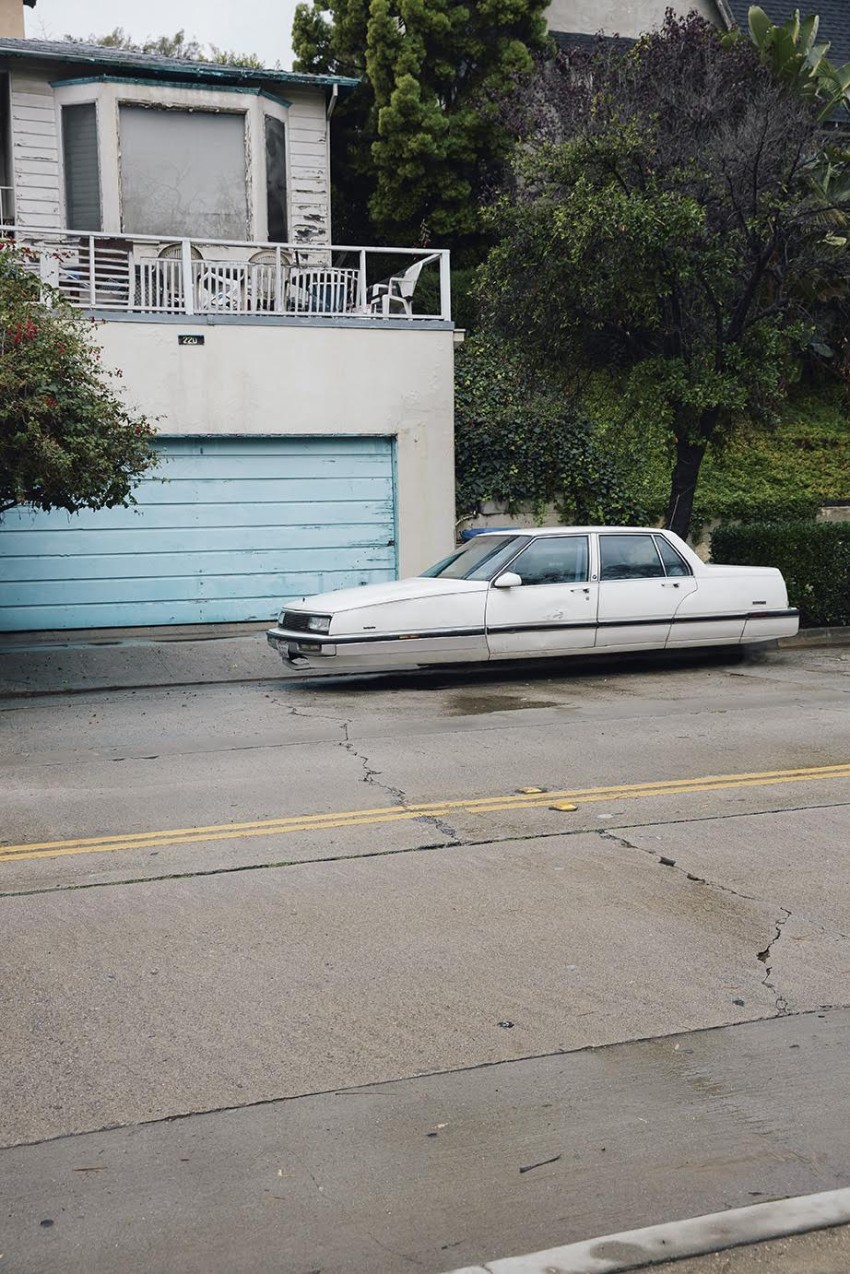