Thanks to the slow spread gentrification and society’s general disdain for skateboarding (well, pre-Olympics, at least), skateboarders have been getting pushed out of public spaces since day one.

But a dedicated group of San Francisco skateboarders and builders have been carving out space for themselves in the city, in an attempt to reclaim unused public space for good. In a brilliant new film from filmmaker Jeremy McNamara, we join the plight of a dedicated bunch of skaters, lead by veteran builder Josh Matlock, who has dedicated years to illegally constructing skateparks in underpasses and abandoned lots across SF, despite knowing that thanks to the city’s authorities, most will have a limited use-by date. 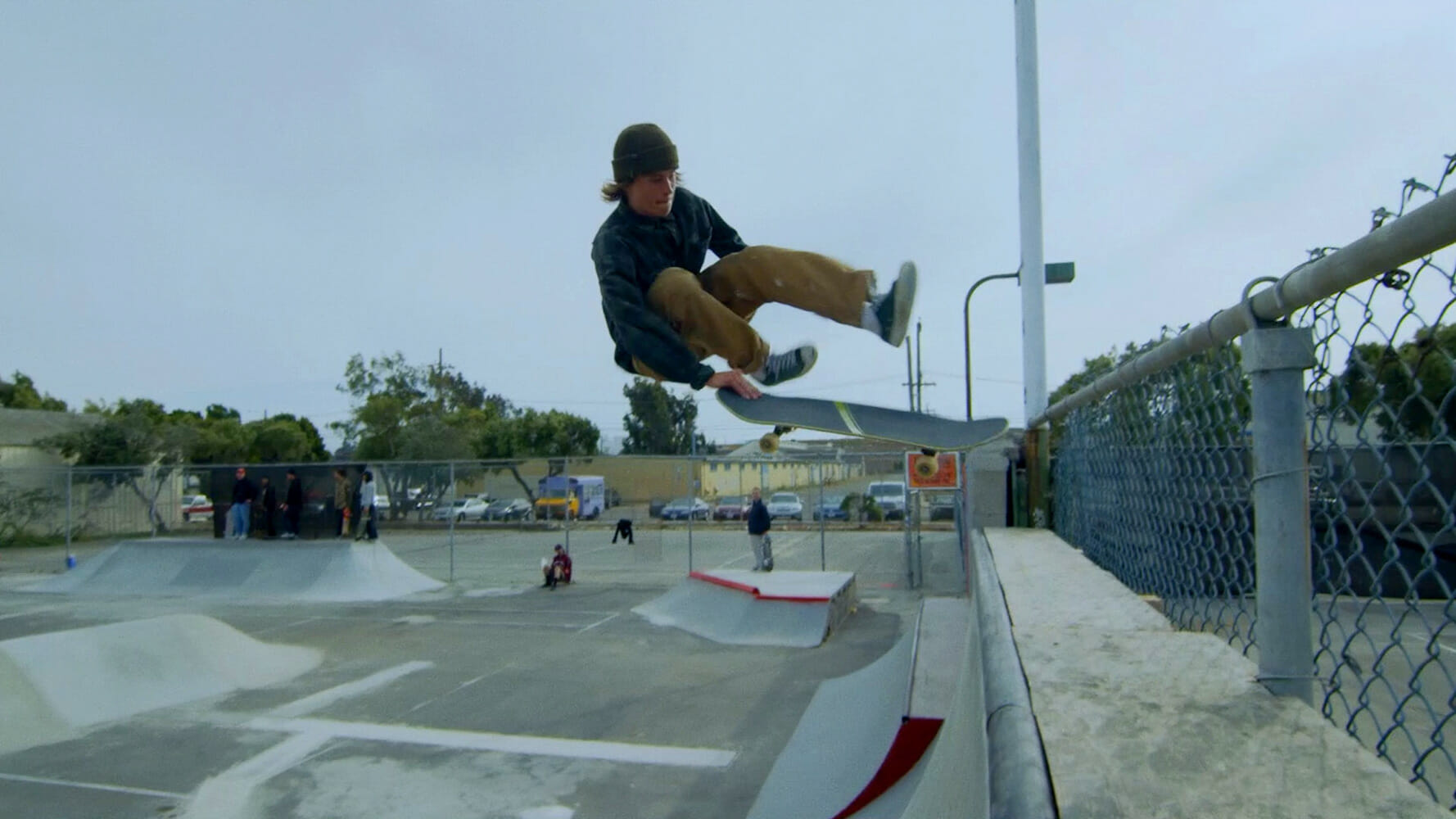 That was until they came across a promising, abandoned concrete slab on San Francisco’s Treasure Island, and worked tirelessly to build one of their best and more ambitious skateparks to date. An ode to the DIY attitudes of the skateboarding community as a whole, it was a mammoth effort that began to pay off as skaters began to stream in and enjoy the fruits of their (unpaid) labour… Then, the city announced plans to develop the island into a thriving residential area once more, forcing them to fight the good fight at City Hall. No more spoilers, just hit play on The Skatepark on Treasure Island above.