‘Fuck politicians’ is a statement we can all generally agree with, but which ones would we actually bump uglies with?

It’s obviously really important that we ask this question, and even though no one actually has yet, I am here with the answers. Okay, so, look, just so we’re clear: I’m not, like, the most politically knowledgeable person in the world, and I’m sure half of the people on this list have done some naughty things. However, in the context of this article, do we care who organised that genocide or who rorted whose healthcare whatchacallit? This isn’t about who you should vote for—this is about setting aside dirty politics in place of even dirtier fantasy sex. Blah blah blah. Let’s get horny ogling some world leaders!

P.S. Because women are sexualised in almost every context, I’m only going to sexualise male world leaders. It seems fair. Plus, dudes are hot!

P.S.S. Some of these world leaders aren’t, like, the presidents of their countries. I made exceptions for the non-country-leading politicians who still managed to float my pants boat. 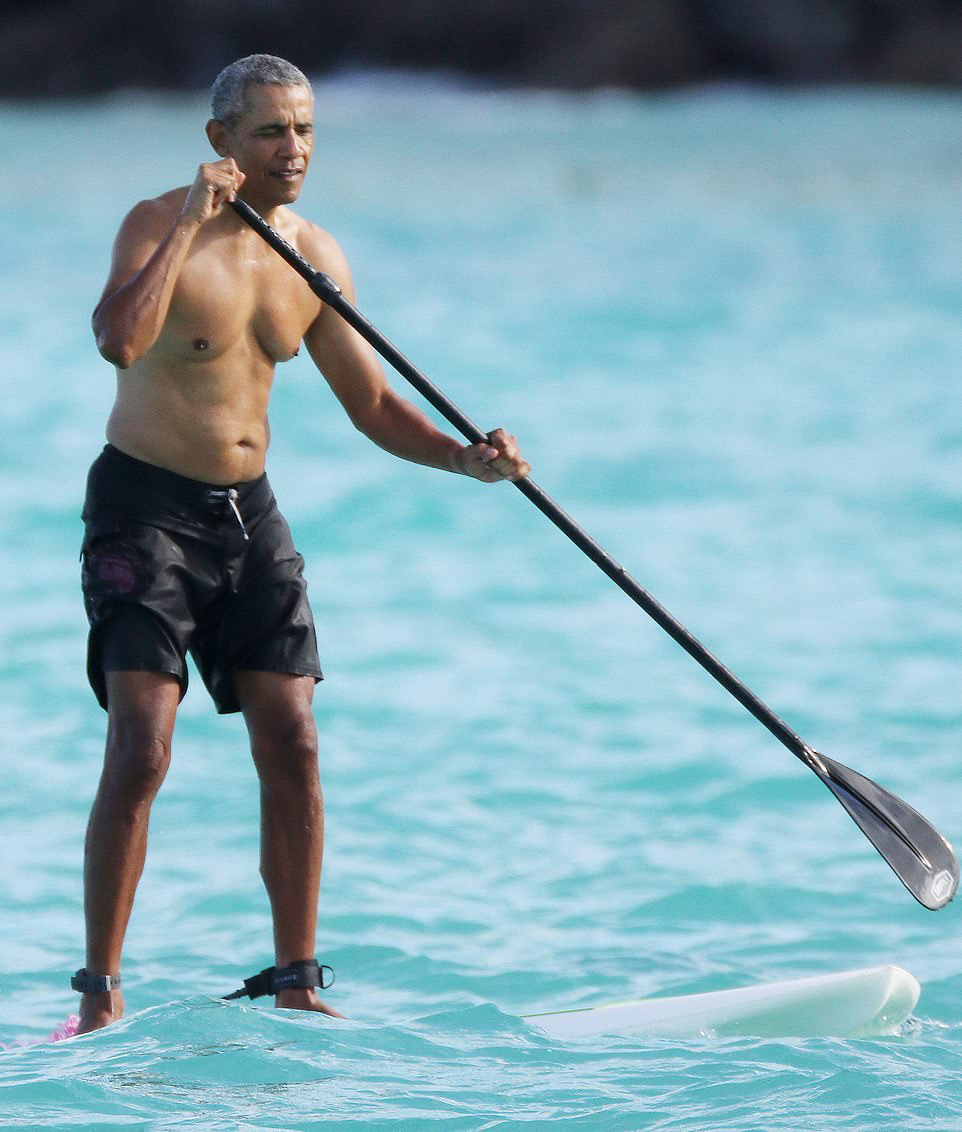 Barack Obama, Ex-President of The United States of America
I know he’s not like the president right now, but whatever—’Bareback Obama’ is still one of the sexiest leaders alive. As if you wouldn’t tap or be tapped by that man! It begs the question: why has there been no one as hunky on the world stage since? WTF people! Why do we even vote? 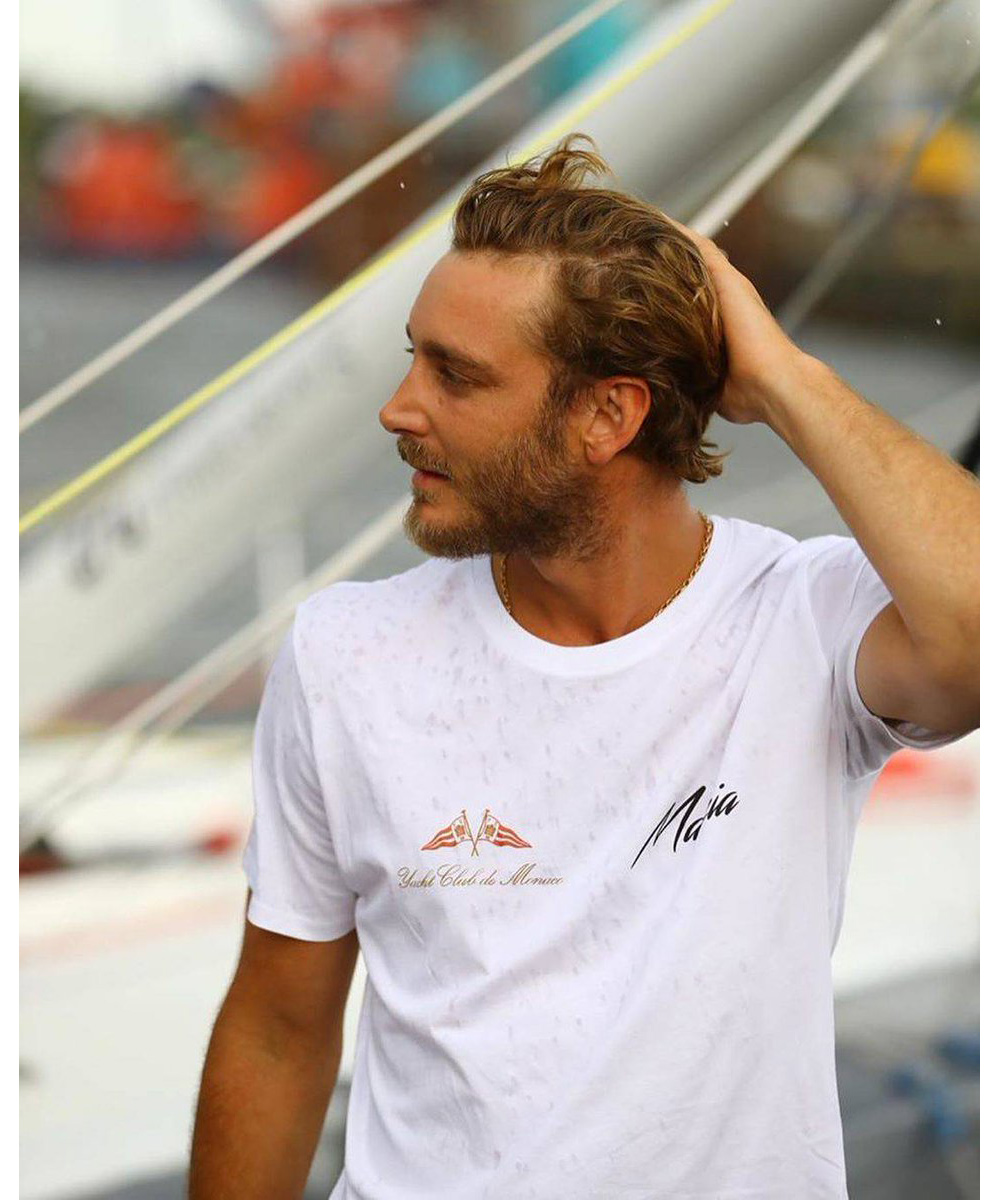 Pierre Casiraghi, Prince of Monaco
Fuck, I hate the idea of royalty… It’s 2022! What are we doing? In saying that, all my ideals would go straight out the window in a heartbeat for the chance to beat the meat of Monaco-ian prince Pierre Casiraghi. He’s probably a terrible person, but, hey, so am I. 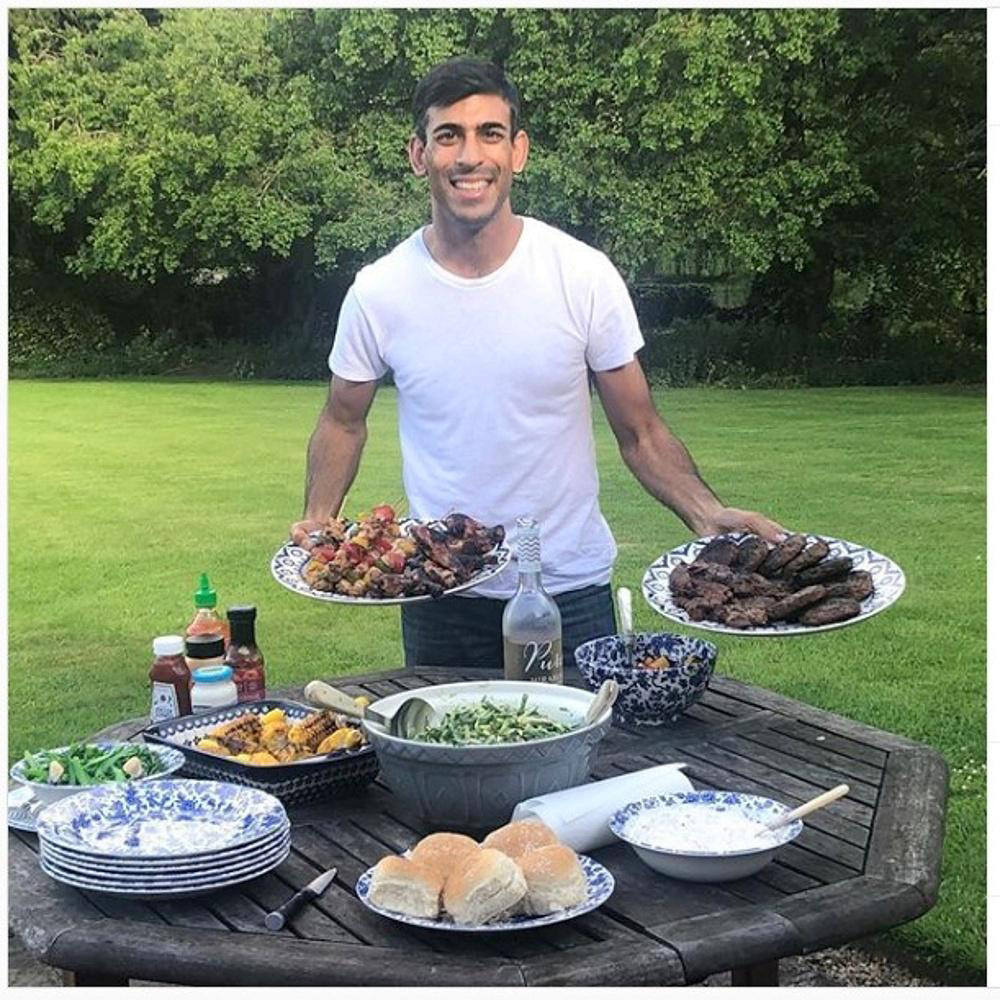 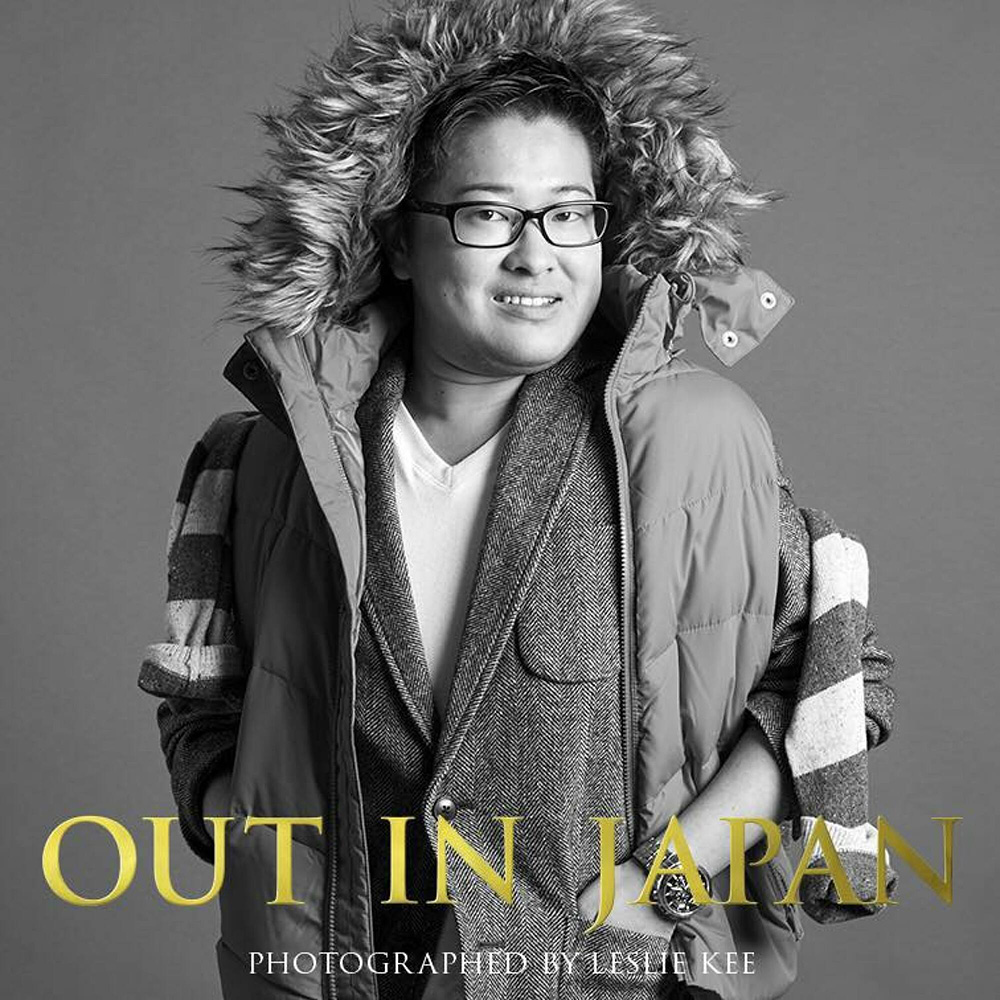 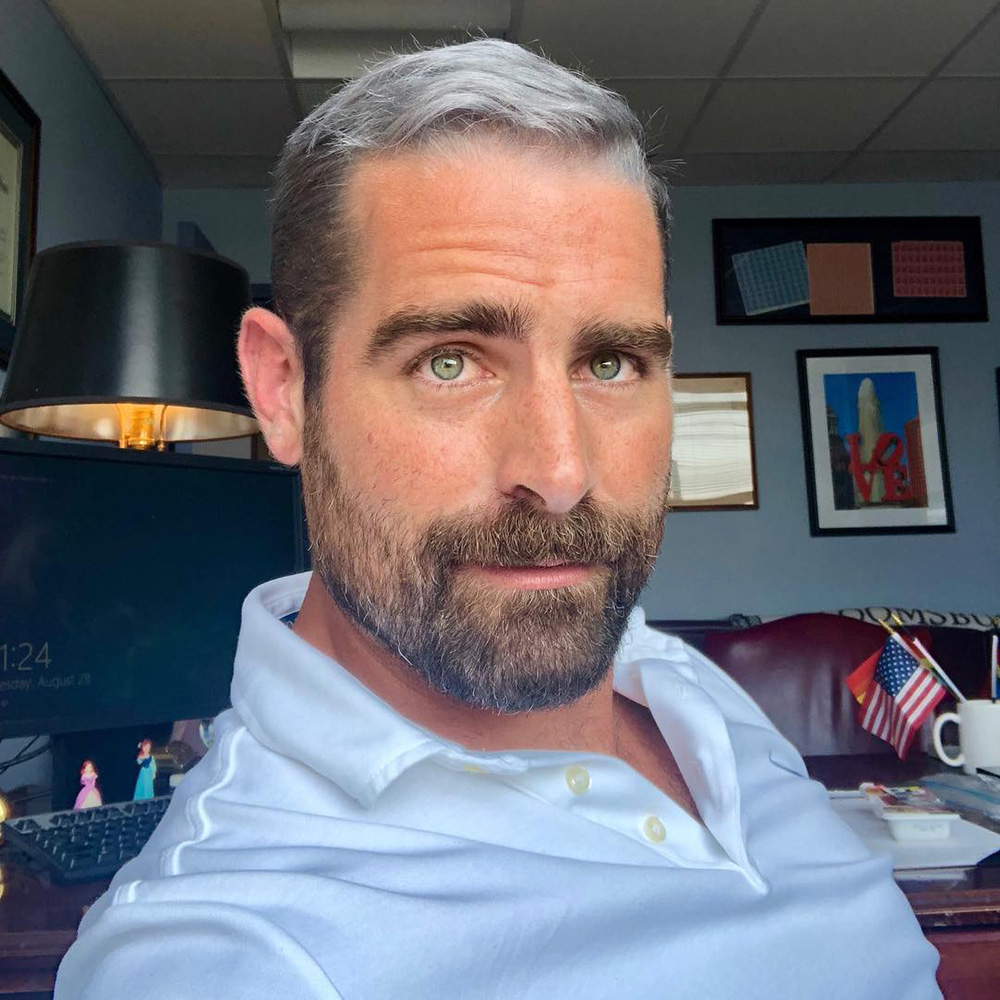 Brian Sims, Philadelphia State Rep
Look at this man. He is hot. Brian is also a lawyer and an advocate for LGBT civil rights. Now, whisper that in my ear while I choke myself. 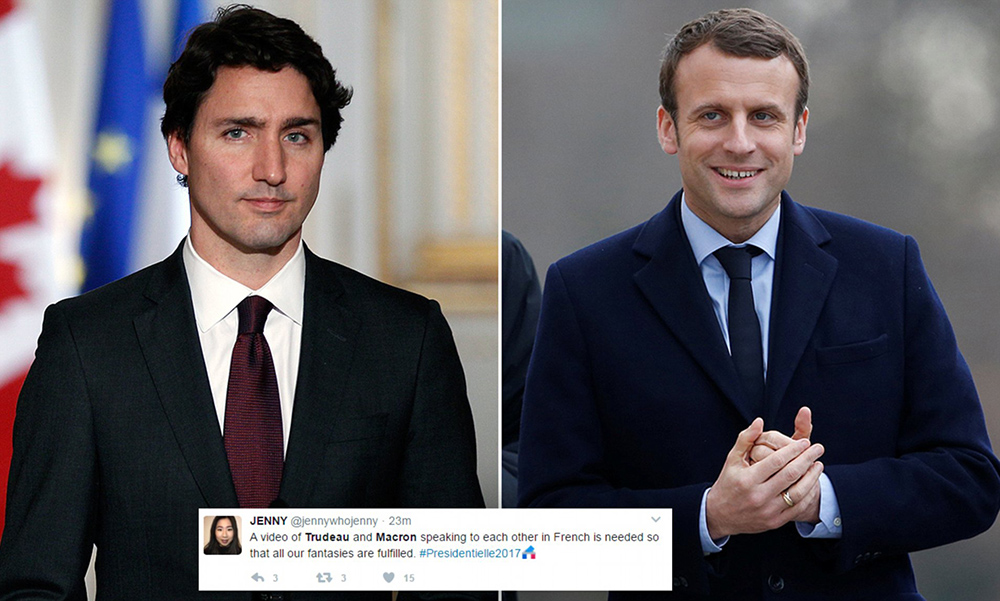 Justin Trudeau + Emmanuel Macron, Presidents of My Throbbing Heart-On
‘Justin Trudeau topless’—google it! As far as major world leaders go, it’s by far the best we’re gonna get. Also, duh, Emmanuel Macron is very hot too. Yes, the sight of them shaking hands gives me a raging erection. Duh. 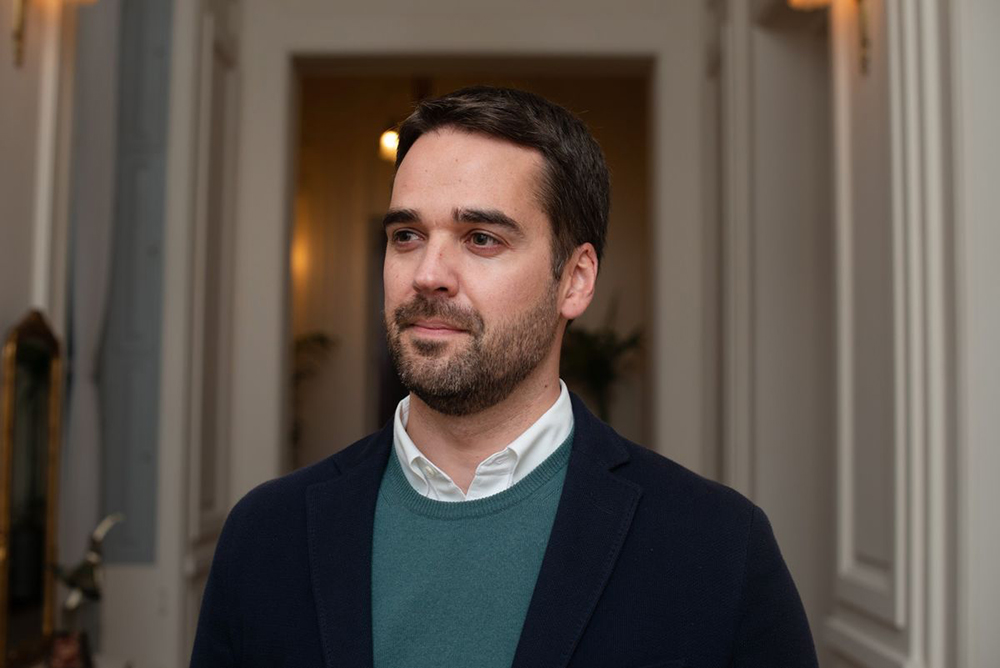 Eduardo Leite, Brazillian Governor
Eduardo is objectively good-looking, and also he is Brazil’s first openly gay governor, and also hi, Eduardo—I’m not single but for you, I could be. 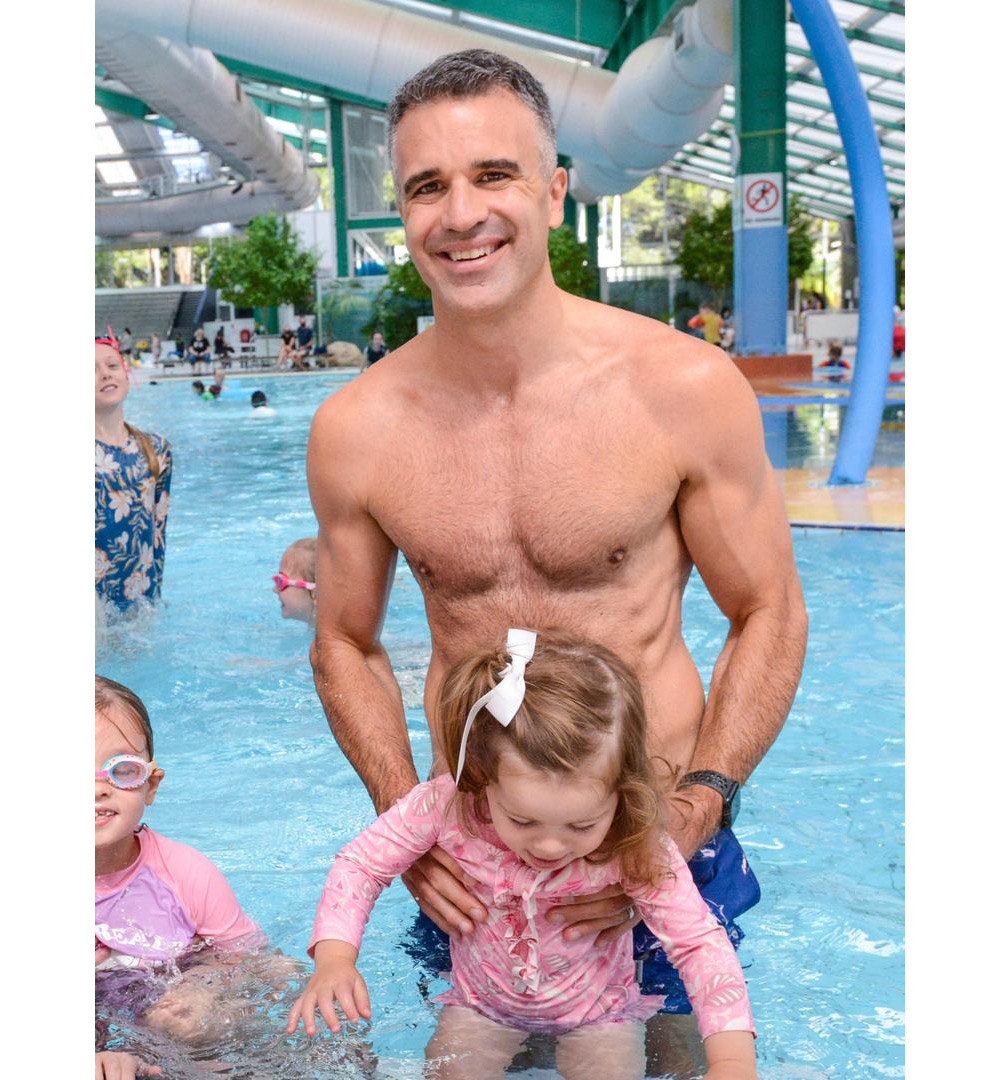 Peter Malinauskas, Premier of South Australia
Those arms! Excuse me while I body shame myself. 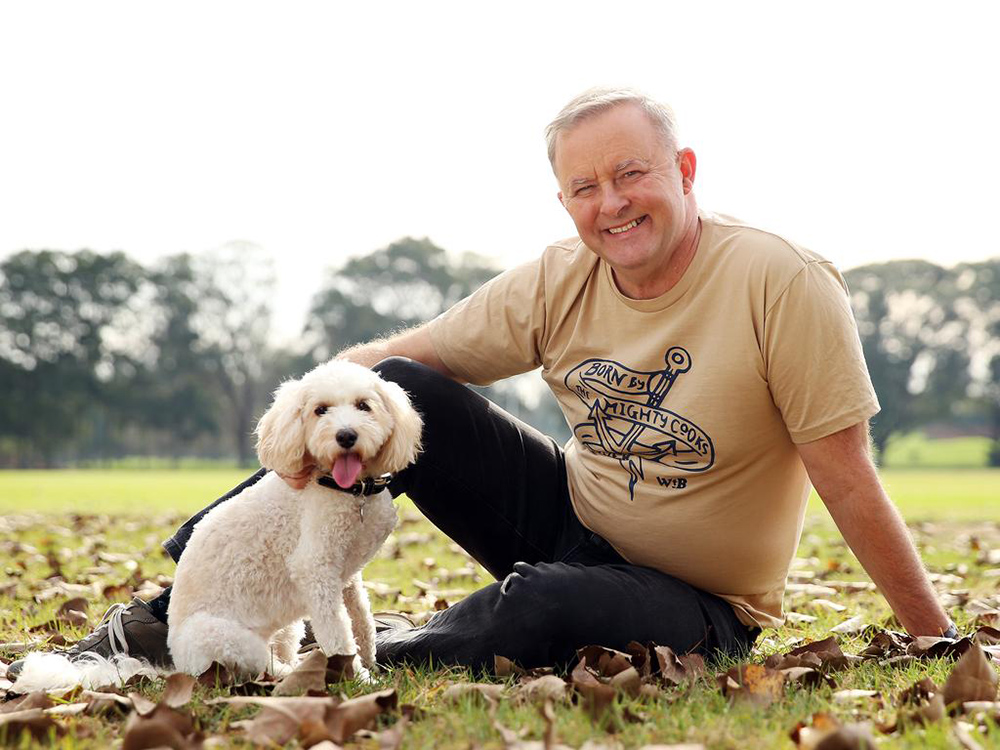 Anthony Albanese, Prime Minister of Australia
I just want to say how turned on I am by a world leader who grew up in a council home. How fucking refreshing! Why do we keep hiring these stupid rich fucks? And he goes to see live music that doesn’t have someone wearing tights. No one likes dancing if they’re not the one dancing! It’s dumb. Anyway, Anthony can scramble my eggs any day. 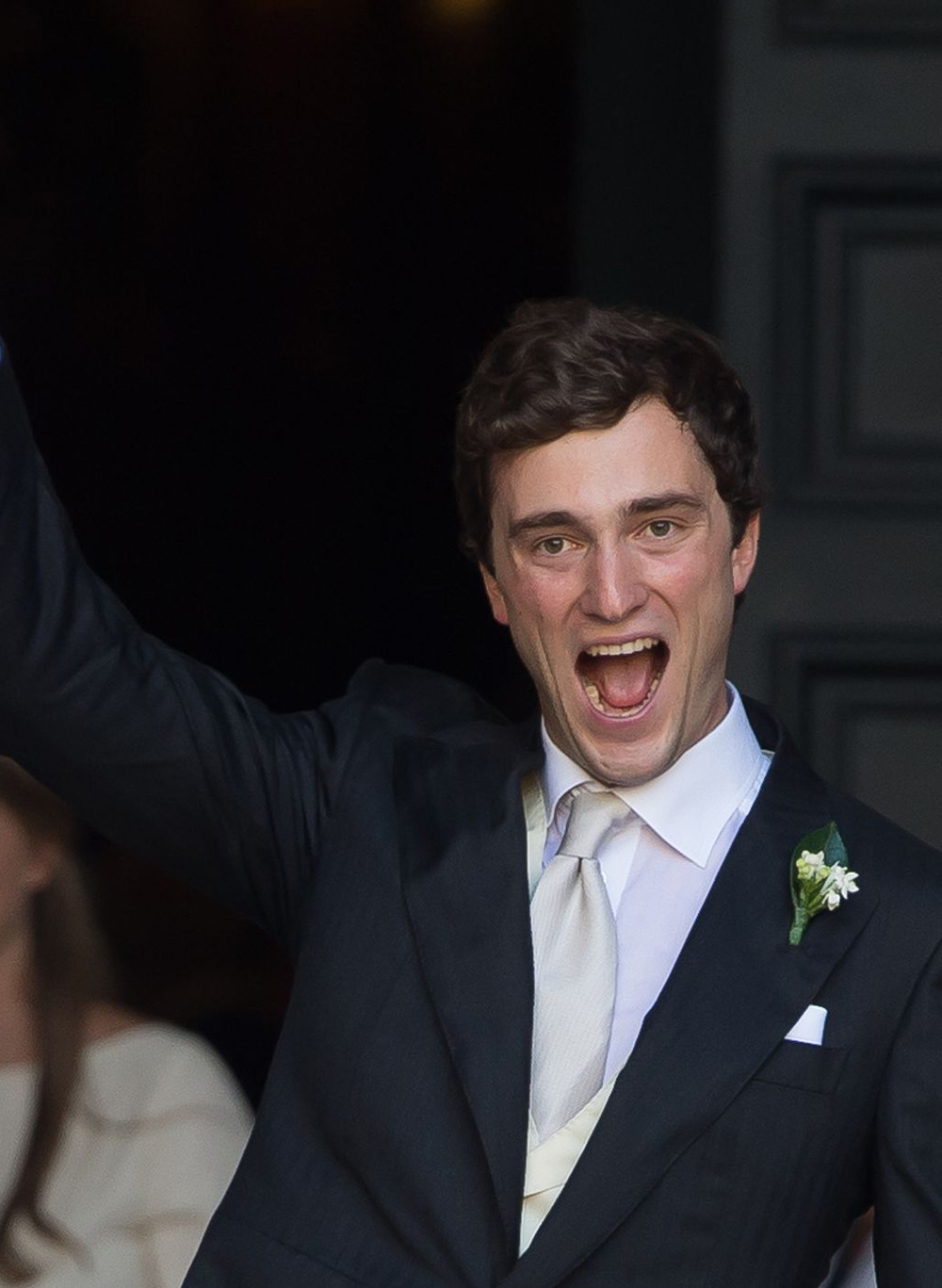 Prince Amedeo, Belgium
I know, another prince, but… I really want to see his uncut gem. 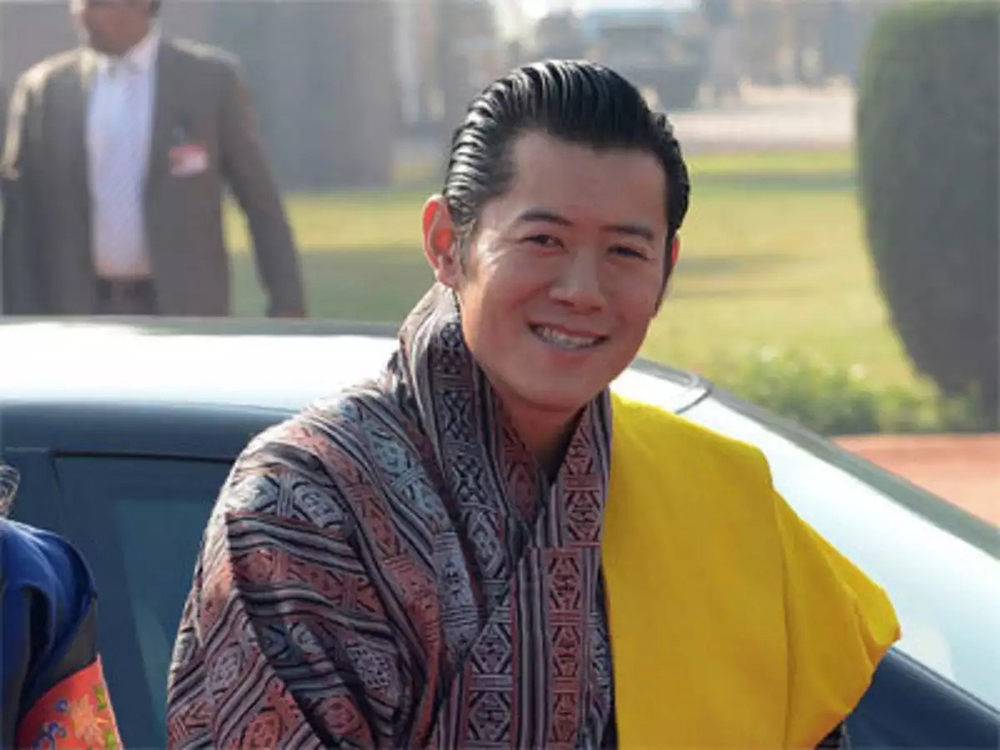 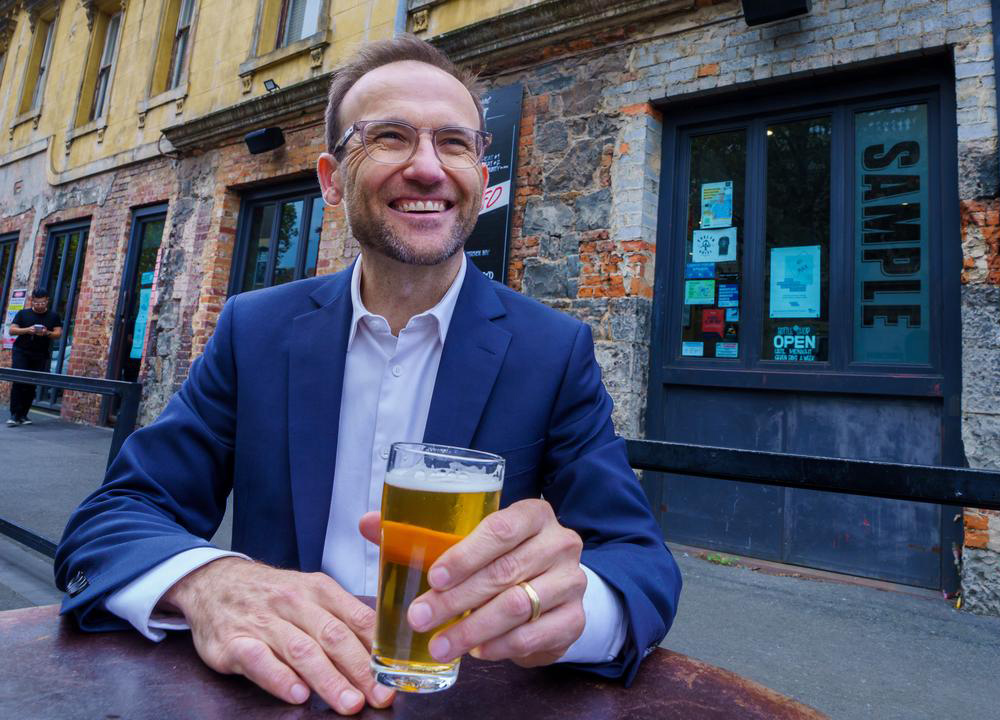 Adam Bandt, Leader of The Australian Greens
I bet Adam’s read all sorts of stuff on how to be a more attentive lover. He probably has the Kama Sutra hidden behind a bit of Devil’s Ivy dangling over the bookcase. 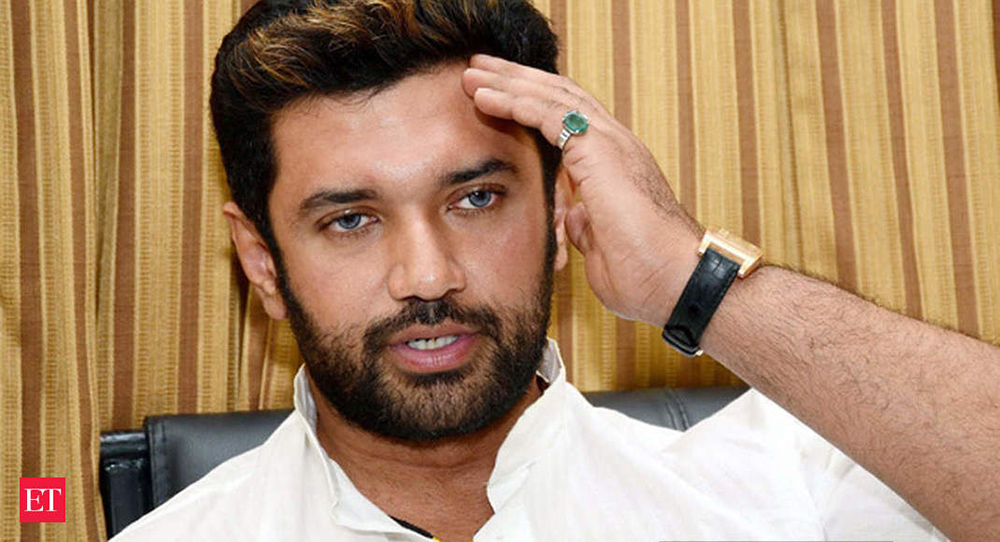 Chirag Paswan, Member of Parliament In India
I know literally zero about his politics, but Chirag is a ten on looks. Yum! 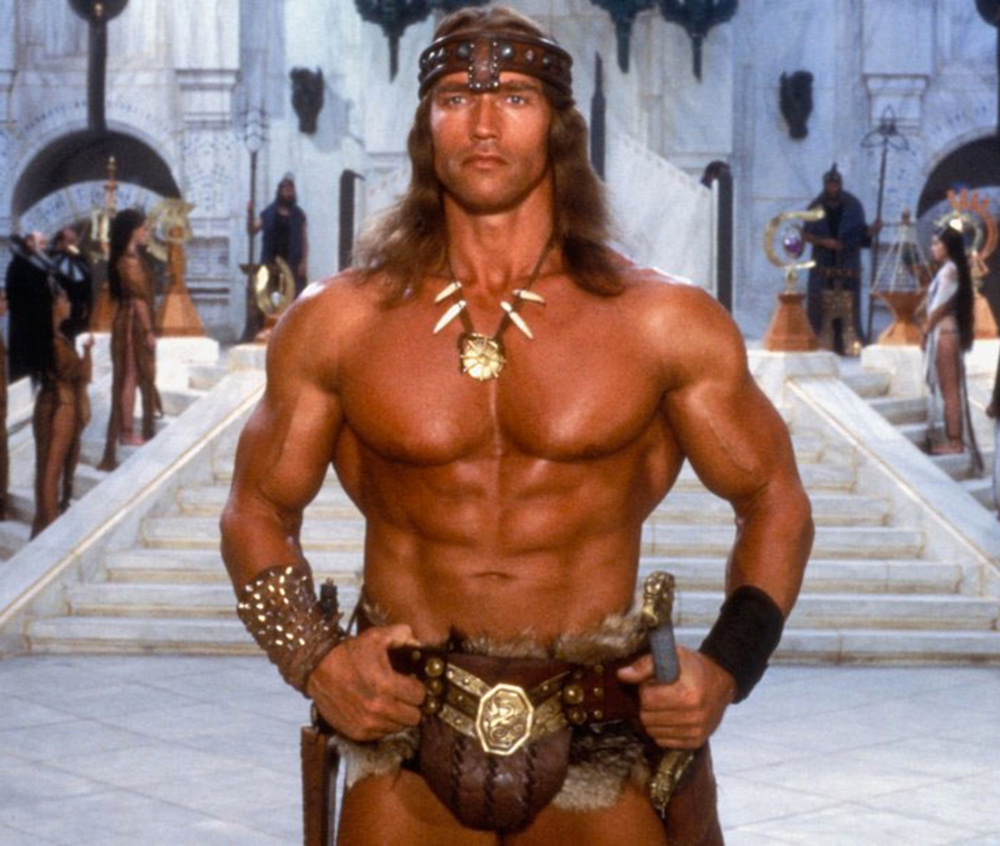 Arnold Schwarzenegger, Ex-Governor Of California
I am super, super not into this much muscle—or republicans in general, even if this one is basically a moderate democrat—but photos of young Arnie (you know those famous black and white ones where he’s practically nude in the locker room) are genuinely hot, and I think he’s pretty into fighting climate change, which is also genuinely hot.

Tony Abbott, Ex-Prime Minister of Australia
I’m sorry. I know I know, but (a) anyone who’s been in a long-term relationship knows that hate-sex can be insanely great, and (b) look, I was genuinely turned on by those photos of Tony Abbott in speedos. I’m sorry! I know… What’s wrong with me? Also, for context, I was rooting a Young Liberal for a while, and it was the gnarliest sex I ever had. Like, really wild stuff. Oh god, I need to delete his number. 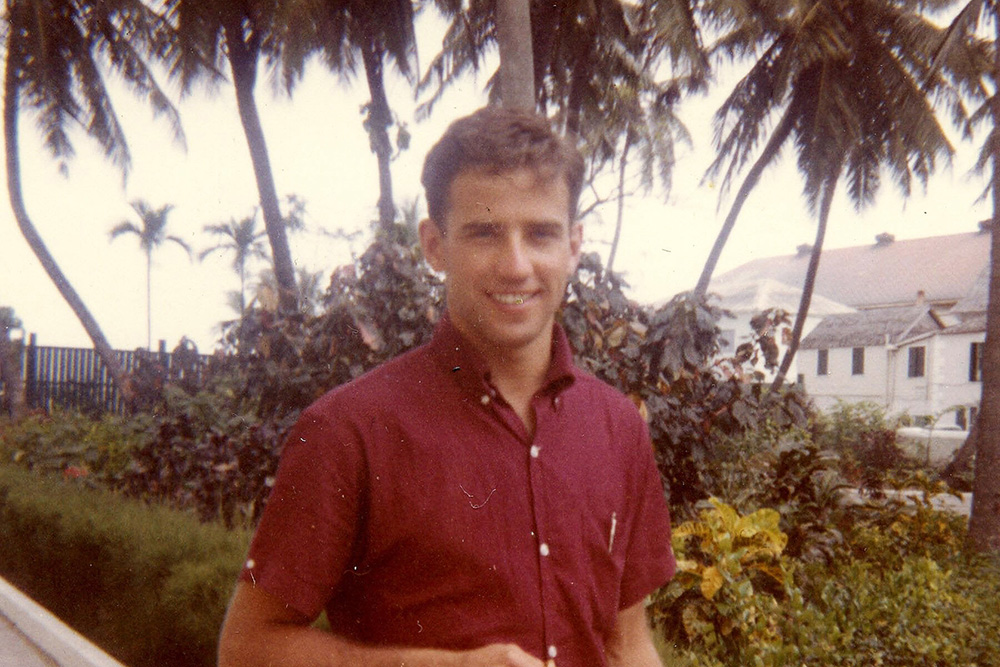 Joe Biden, President of The United States of America
He was hot when he was young, but he’s only gotten better with age. What? I like a man that can’t remember where he left his wallet.