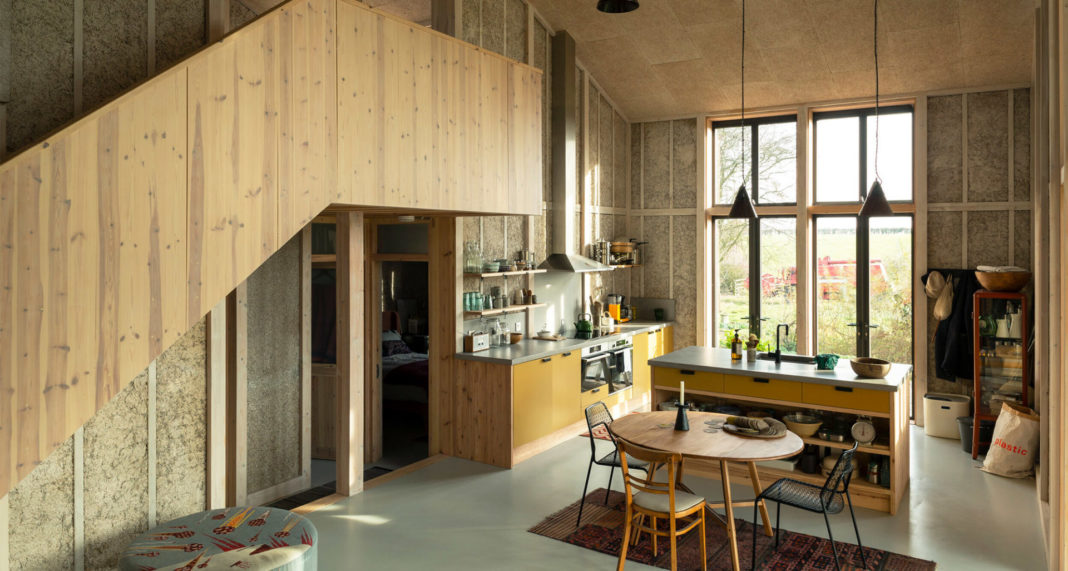 Hemp was dubbed the ‘billion-dollar crop’ in the 1930s because of its fast-growing capabilities, zero need for fertilizer, and practical use in making clothes, ship sails, ropes, food, and medicine.

Unfortunately, it later became outlawed because of its narcotic association. There is a theory that powerful businesspeople in the US—who had their sights set on making their billions through plastics—successfully lobbied the government to have hemp banned so that petrochemicals could push all alternatives out of the market. Not a far-fetched theory when you think about it. And when the war on drugs kicked off, this only deepened the public’s negative perception of the humble hemp plant.

Thankfully (and finally) we love hemp again. Not only does hemp help restore the health of the soil (even detoxifying poisoned land), it’s also a carbon-sucking machine. And it’s cheap, easy, and quick to grow, as well as versatile and sustainable to use. Using more of it helps to address our continued reliance on finite primary resources, soil degradation and carbon emissions, so that’s exactly what Mangent Farm did—they used more of it. 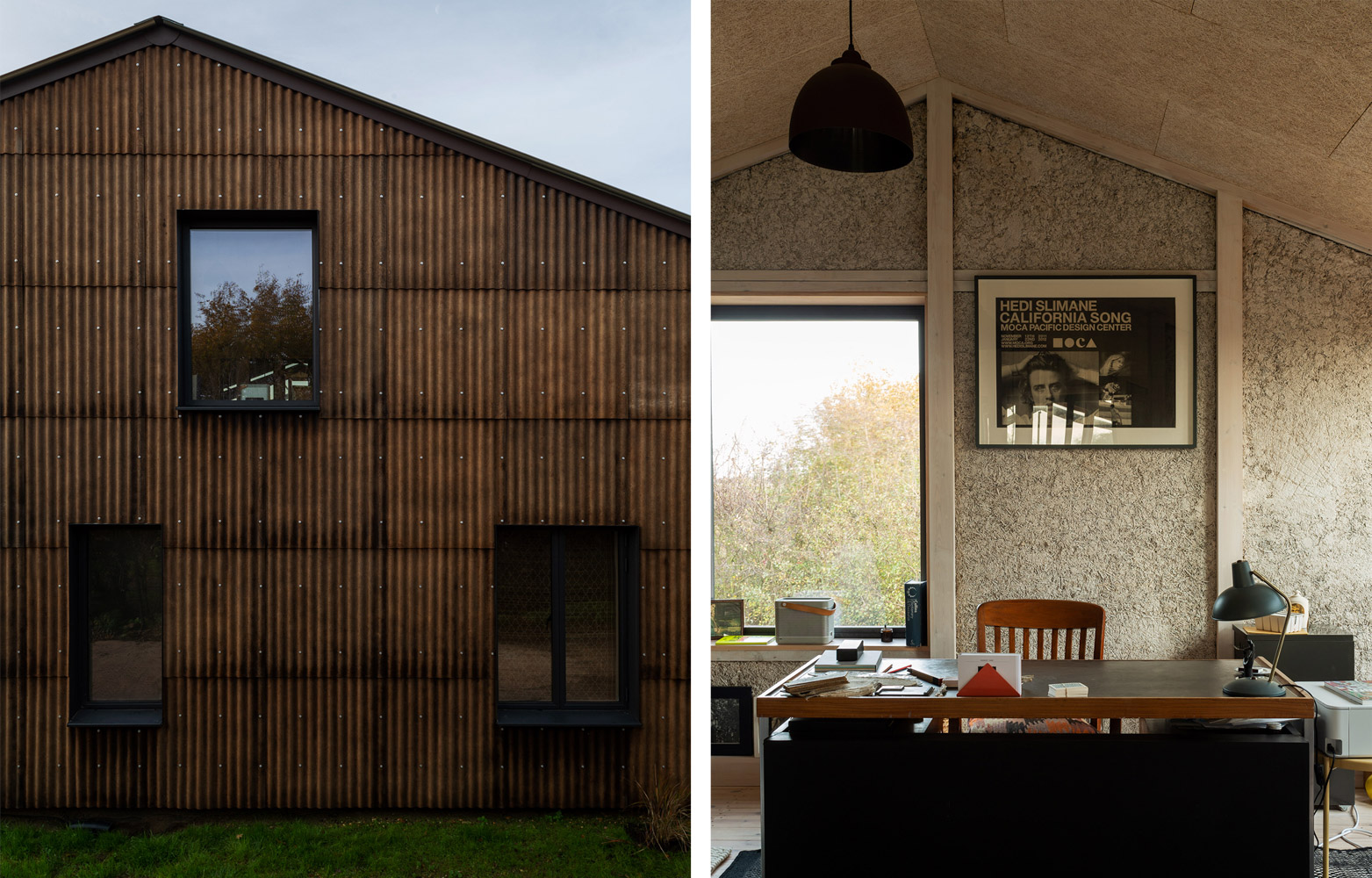 The Flat House—as the home on Margent Farm is called—is a house built almost entirely from the hemp plants growing around it. The agricultural shed-turned-house is nestled among 53 acres of organic hemp in Cambridgeshire, and is built using hempcrete and hemp tiles from the farm’s first hemp harvest. Hempcrete is a mulch of hemp, lime and water, poured into prefabricated timber-framed cassettes that, once dry, turn into highly insulating ‘concrete.’ The hemp tiles look like your typical cladding, but are instead made from the outer coating fibre of hemp stalks combined with resin taken from agricultural waste. The entire building is run off solar, wind and biomass boiler power. 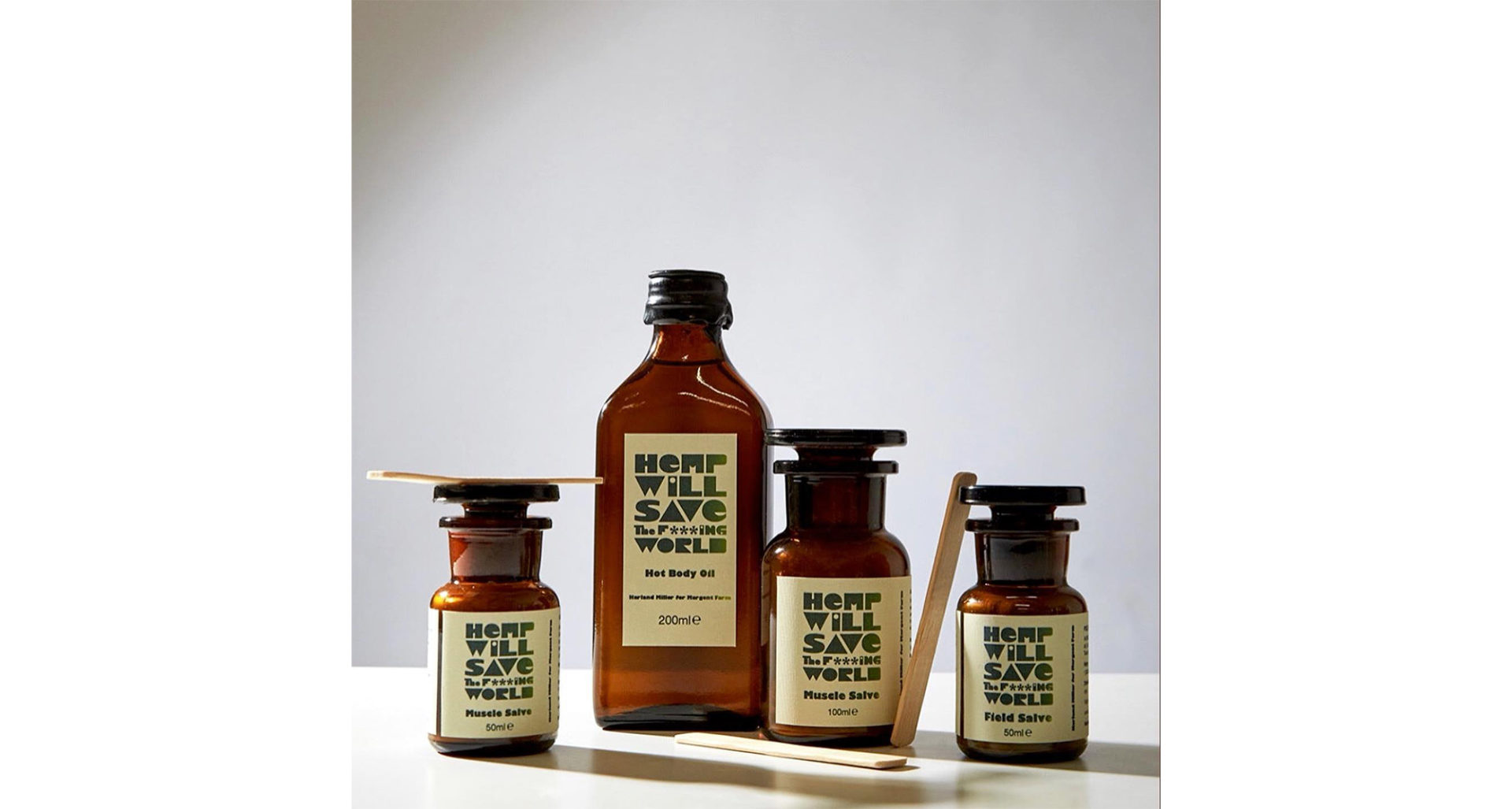 All of this, in principle, means the house is made from materials (plants) that absorb carbon. Margent Farm, in collaboration with Practice Architecture, hopes that the hemp fibre cladding product that was used to build the Flat House (the first of its kind), will revolutionise sustainable building in the future as they continue to test upscaling efforts. Building houses from plants is not all Margent Farm does—after all, they are a hemp farm, first and foremost. They also sell hemp products made from hemp fibre and hemp oil, like hemp canvas backpacks and CBD muscle salve. Check them out here. 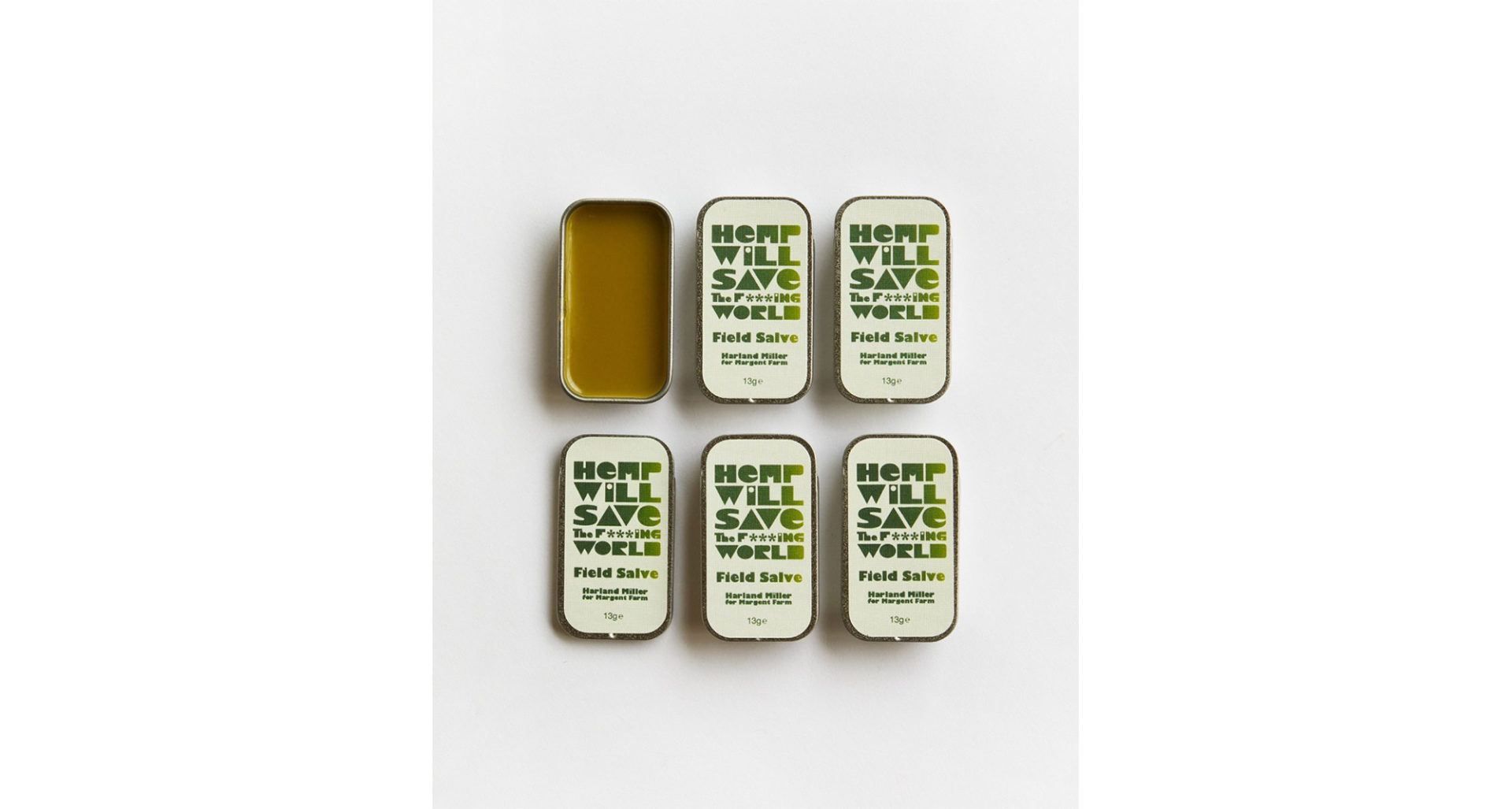