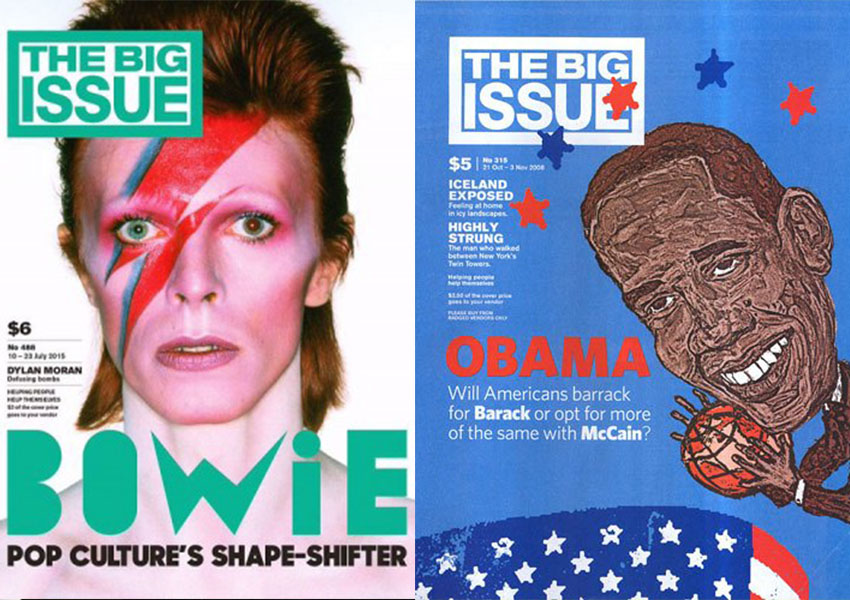 Happy Birthday to the mag that keeps on fighting the good fight.

Unlike money grabbing corporations, suss governments and the evil incarnate that is every parking meter inspector that has ever walked this earth, some things don’t exist purely for the sake of your dollar dollar bills. As we’re pretty lousy humans with an incredibly wobbly moral compasses, we need something more than the existence of a Bunnings sausage sizzle to know that the world is a good, charitable place.

This is where the The Big Issue magazine comes in. If you don’t know it, it’s a fortnightly, independent magazine that is sold on the streets by homeless, marginalised and disadvantaged people. These people are known as vendors (the legends with the mags in the high-vis vests), and they buy copies of the magazine for $3.50 and sell them for $7, earning the difference. 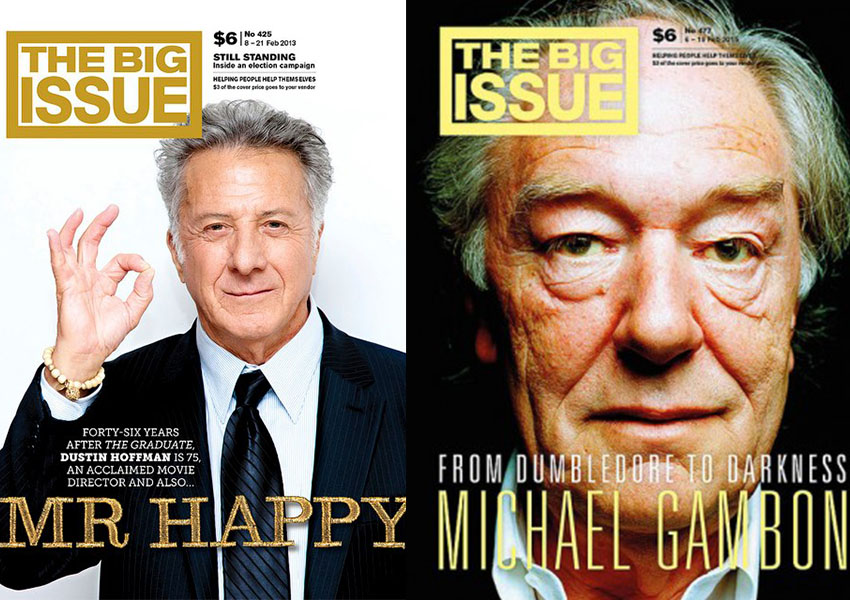 And, they’ve been doing it for 20 years now. That’s about 23 million dollars in profit for the vendors, not to mention two decades of of top shelf magazine making. To celebrate being pretty dam good in the print business for a number of years (sound like anyone else you know?) and helping some really hardworking people to make a living, they’re releasing a bumper edition of the magazine. It’s called The Big(gest) Issue and it’s on sale now, highlighting some of the best content and achievements of the past two decades.

So thank you The Big Issue for helping out people who need it, making good mags and making us feel like a busted up Charlie Sheen next to Mother Teresa in comparison to you. Get a copy or subscribe asap.