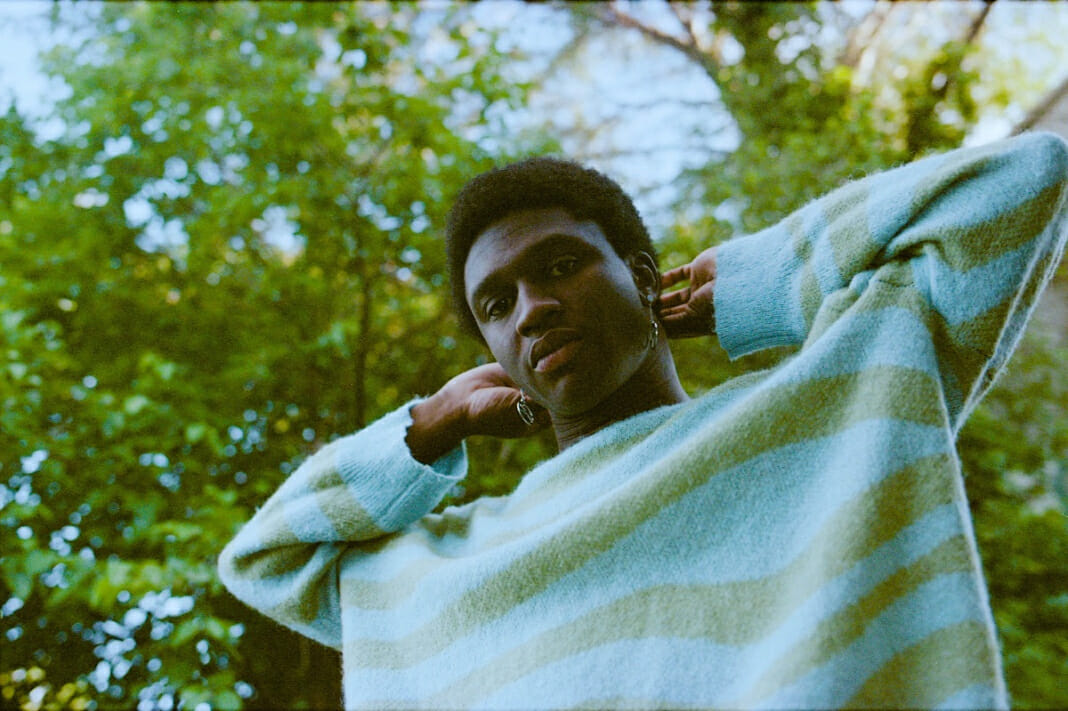 Drake sampled R. Kelly and Donda sucks. Listen to these new songs instead.

Releasing music simply as ‘Dave’ is a particularly boss move. On July 23, the South London rapper released his second album, We’re All Alone In This Together, and this week he dropped a new Call Of Duty-inspired video and brand new verse for bar-heavy ‘Verdansk’. No surname necessary.

From South London to West London, rapper Digga D dropped this new track with an accompanying video directed by Teeeezy, featuring pit stops at a bunch of his local London haunts. Chorus has an old school Mike Skinner feel to it, too, so if you’re a fan of The Streets but wary of drill, this is the perfect gateway.

Taking a leaf out of our mate Dave’s book, New York musician and producer Spencer just dropped his debut record, Are U Down?, and the answer is yes. Born Spencer Miles Abraham Allen, the album was written, recorded and produced by Spencer during the pandemic. Finally, something good to come out of the last 18-months of misery.

People on Twitter like to say ‘Good morning to everybody but…’ and then insert whoever is cancelled that day. Earlier today, I awoke to someone Tweeting, ‘Good morning to everybody but Nicki Minaj and her cousin’s friend’s swollen testicles.’ If you don’t know what that means, you’re lucky. This has no connection to this incredible song by Dawn Richard’s, other than the title. Sorry. Her full album, Second Line, dropped earlier this year.

Canadian instrumental ensemble BADBADNOTGOOD’s name will never not be funny to me, and I oft wonder if perhaps they never expected to be as successful as they are. This is their second single from their highly anticipated psychedelic jazz album, Talk Memory, out October 8.

I never understood the movie inception, but that doesn’t stop me from referencing it in situations that likely don’t have anything to do with it. Here I go: Sam Evian’s new song, ‘Time to Melt’ was conceived after Spencer Tweedy (Jeff Tweedy’s son) interviewed him for a book that delves into the people and processes behind self-recorded music. Inception? Probably not. Great song, though. Sam’s new record, Time to Melt, drops October 29th on Fat Possum.

Few good things came out of 2020, but Kate Bollinger’s five-track EP A word becomes a sound was one of them. Since re-emerging into the world again (she’s not in fortress Australia) the Richmond, VA-based artist has been exploring a new batch of songs, and this here is one of them.

Less than five months after releasing her latest album, Daddy’s Home, Annie Clark, aka St. Vincent, is back with new music. This time it’s for her new collaborative film with actor and musician Carrie Brownstein, called The Nowhere Inn. I hope you like theatrics.

This aptly titled track by emerging Danish artist Emma Grankvist, who makes music under the moniker eee gee, is her third single via Future Classic and catchy as ever. ‘Killing It is about wanting to show off a prize before you’ve won it, or the feeling when you wanna convince your ex-boyfriend on social media that you’re “doing GREAT, in fact, AMAZING”,’ she says.

Did I think this was a french version of Radiohead’s ‘Creep’ at first? Yes, and now that I’ve planted that seed, likely so will you. But we are both wrong. It’s actually Jarvis Cocker’s cover of the French pop hit ‘Aline’, which was originally recorded by the singer Christophe in 1965. The song is part of a new album by Cocker that serves as a ‘companion piece’—which I think is just a fancy way of saying ‘soundtrack’—to Wes Anderson’s upcoming film, The French Dispatch, out October 22. Très iconique.

Listen to our New Music playlist on Spotify.