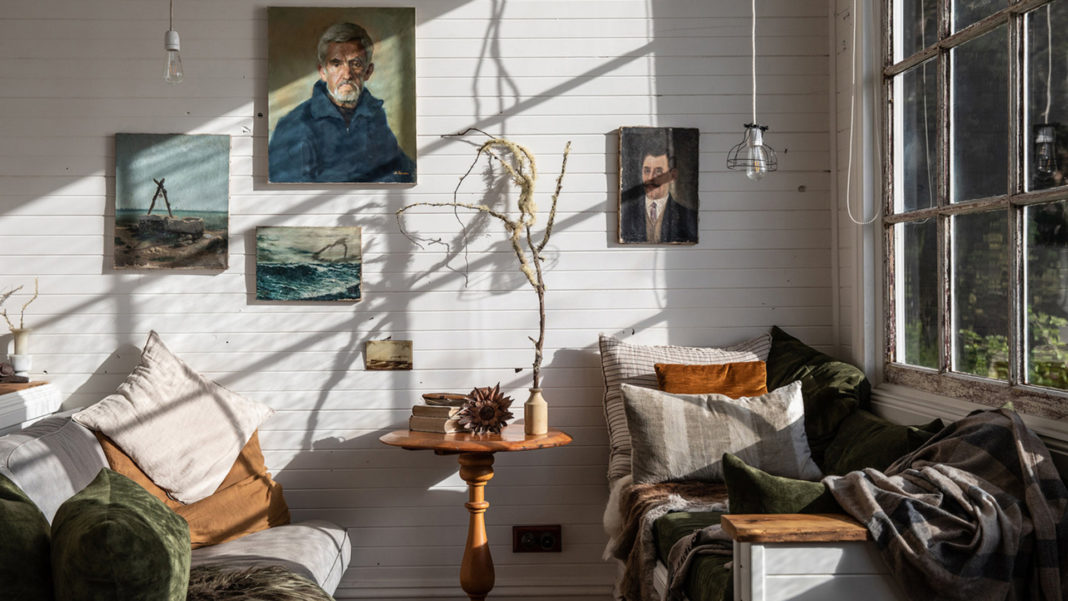 Cottagecore is a stupid term invented by someone who thinks marrying two words together will automatically start a trend. 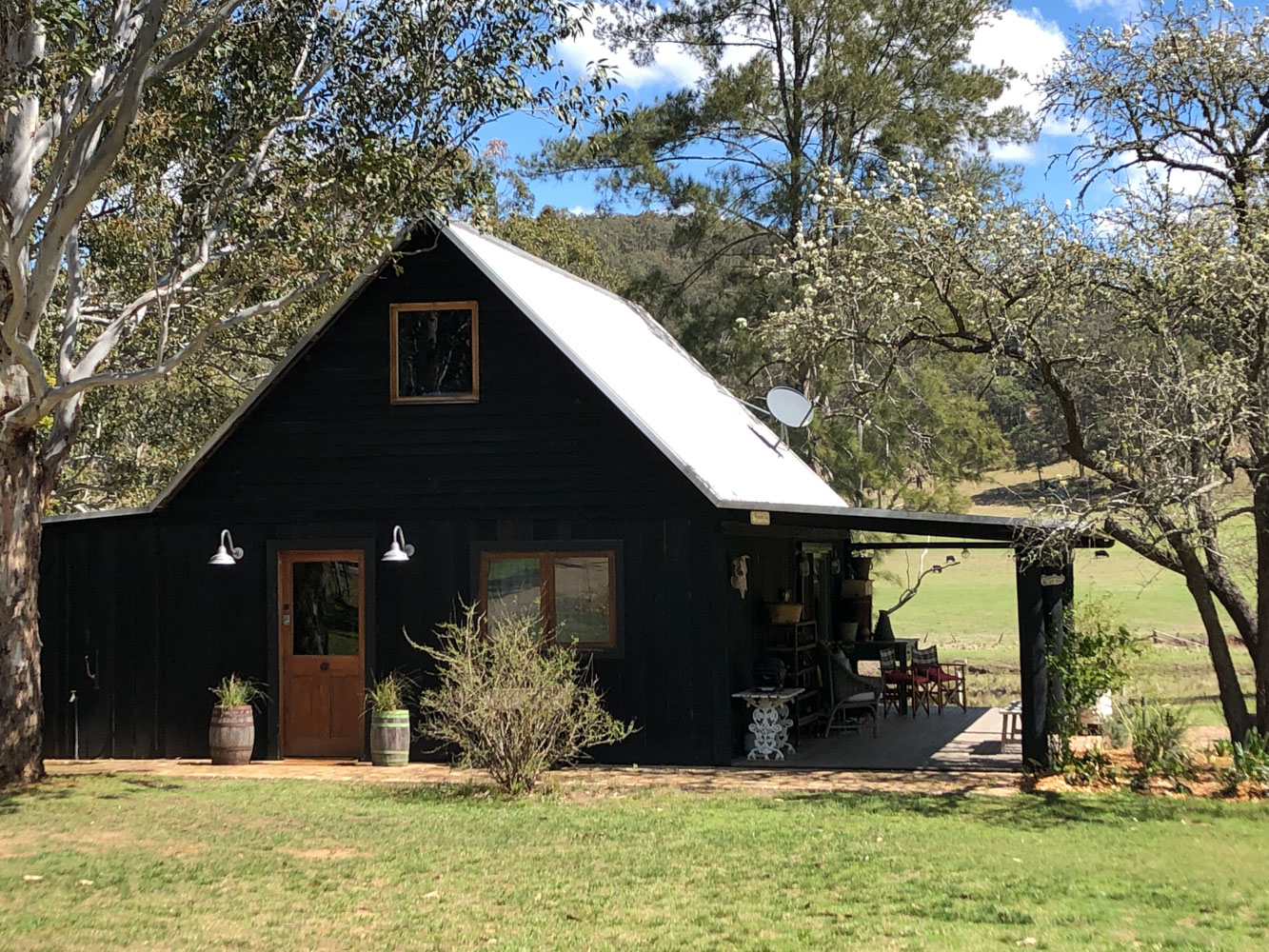 Did you know cows have best friends just like humans? A study out of Northampton University proved this when they penned a couple of cows together for 30-minute intervals twice, once with a preferred partner, a ‘best friend,’ and once with a cow that they didn’t know. During this time, the heart rates of the cows were measured, with lower heart rates attributed to lower stress overall. Of course, the ones paired with their pals were maxo relaxo, proving that yes, cows have friends. Now that you know that, I bet all you wanna do is suss out who’s besties with who. I know I do. It’s like people watching but better because cows are much more majestic. Lucky you can do that at Cowboys Cabin in Wollombi Brook. A self-contained, one-bedroom, slab-timber cabin best for figuring out what goes on inside those elusive furry heads. 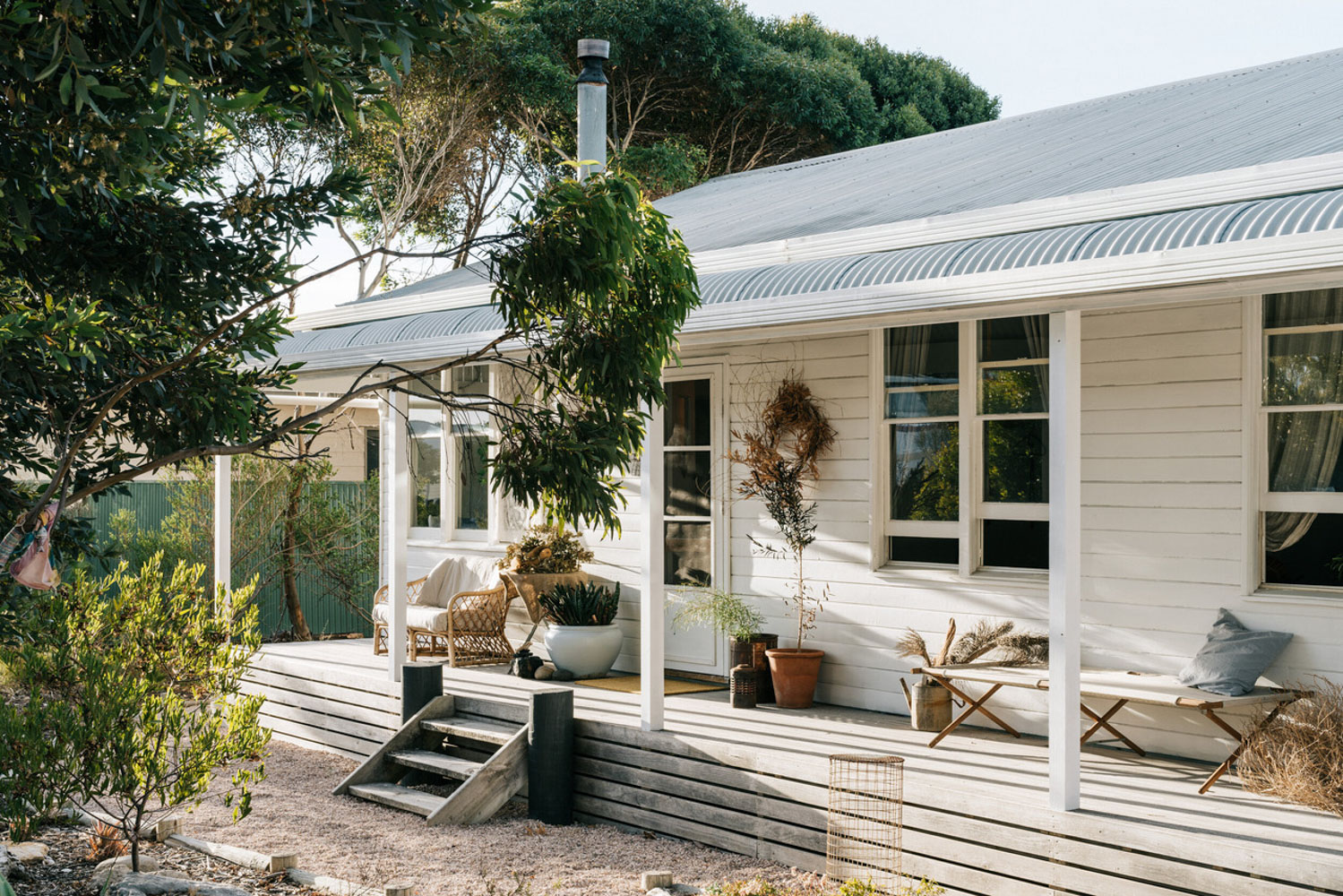 This 1950s weatherboard cottage has been transported all the way from Sweden, featuring one of those really beautiful outdoor baths and a firepit to throw sticks into. Plus it’s walking distance to the beach, and Innes National Park Marion Bay is renowned for its remoteness, with only a basic general store and tavern close by. This one is best for anyone really trying to get away from it all. 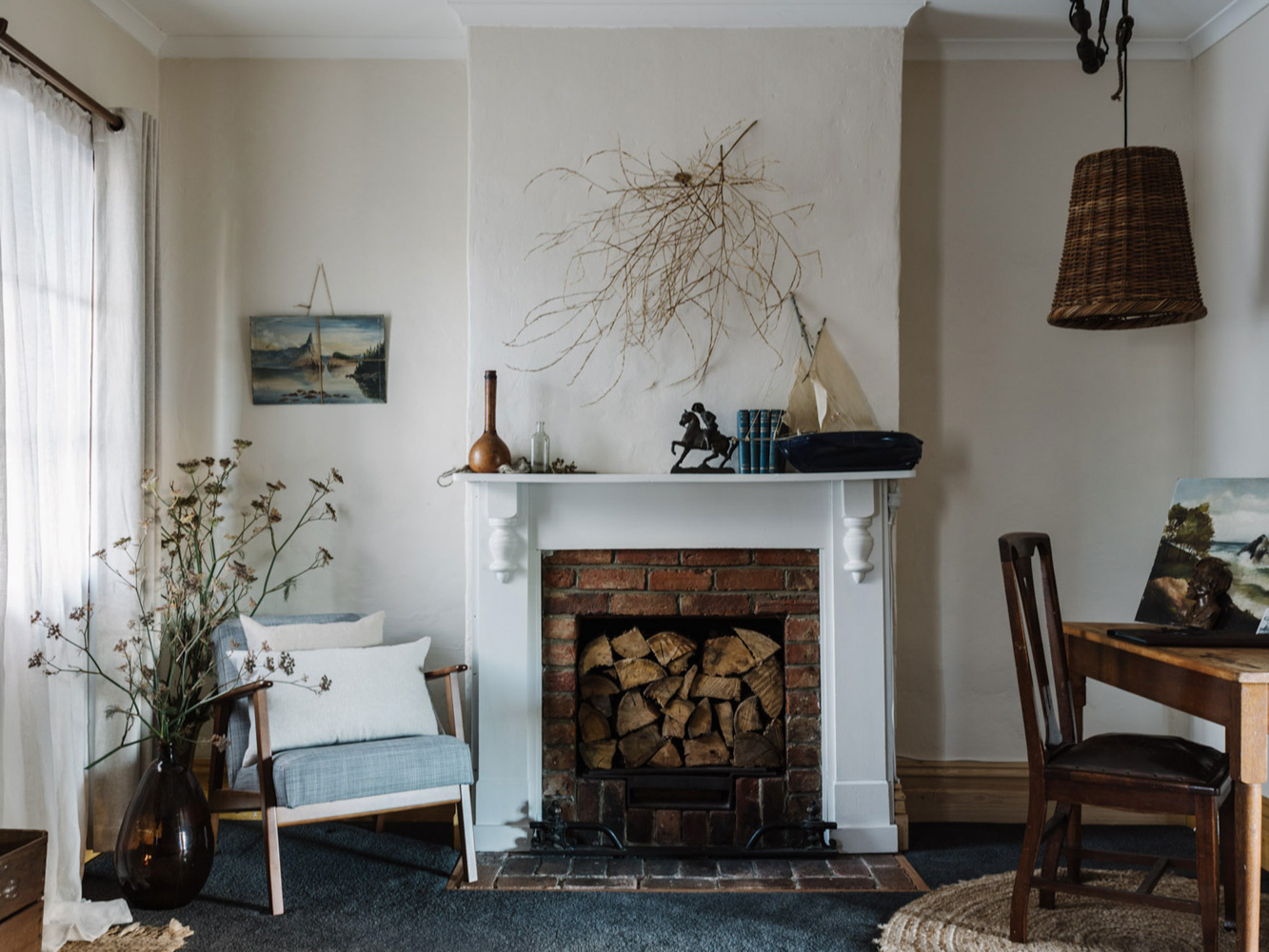 Despite being smack bang in the middle of Hobart, this little number deserves a mention because, well, it’s got a loft and lofts are cool. Originally built in the mid-1800s for a ship’s captain, Captain’s Cottage was listed in the top 40 cabins in the entire world by Venue Report last year and it’s pretty easy to see why. 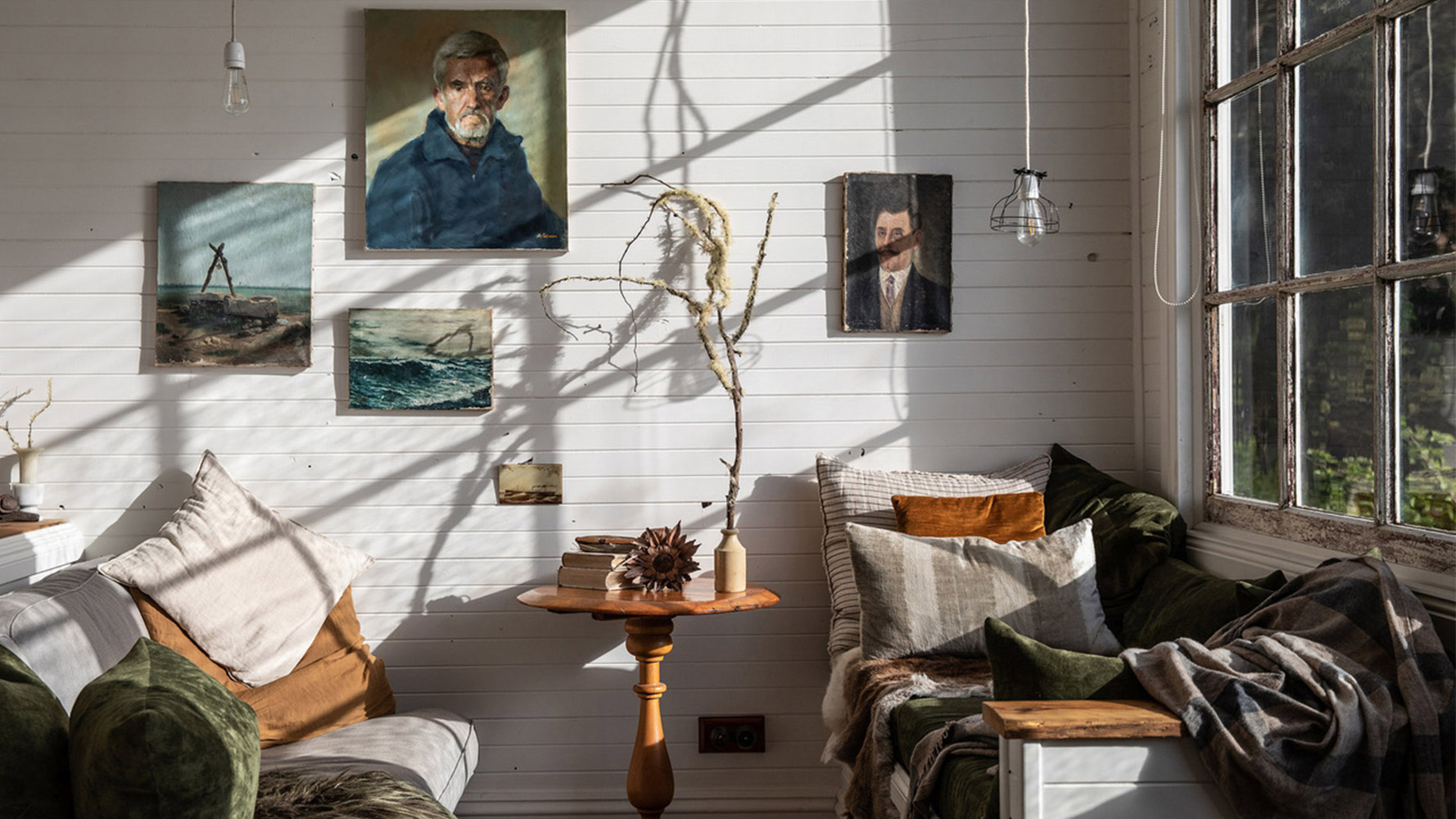 An icon of Tasmania, Captain’s Rest is an entire waterfront cottage that has all the bits and bobs you’d expect from one of the most famous cottages in the area. A consistent 5-star rating, with a jetty, fireplace and another one of those real nice deep baths (I’m a sucker for baths can’t you tell?).

This is the kind of cottage where I’d imagine many patrons go ‘hey Siri, play “Arty Boy” by Flight Facilities’ upon arrival. Based within the Mornington Peninsula Hinterland, this cabin is perfect for any interior art enthusiasts. They also have a sister cabin of equal impressiveness, but that one is temporarily off the booking market, so keep your eyes peeled for when it’s back.

Not to be confused with that weird vampire series, this little cottage is the perfect mix of farm and beach. They’ve even got a small pinot vineyard on the property and grow their own flowers. What more could you want?