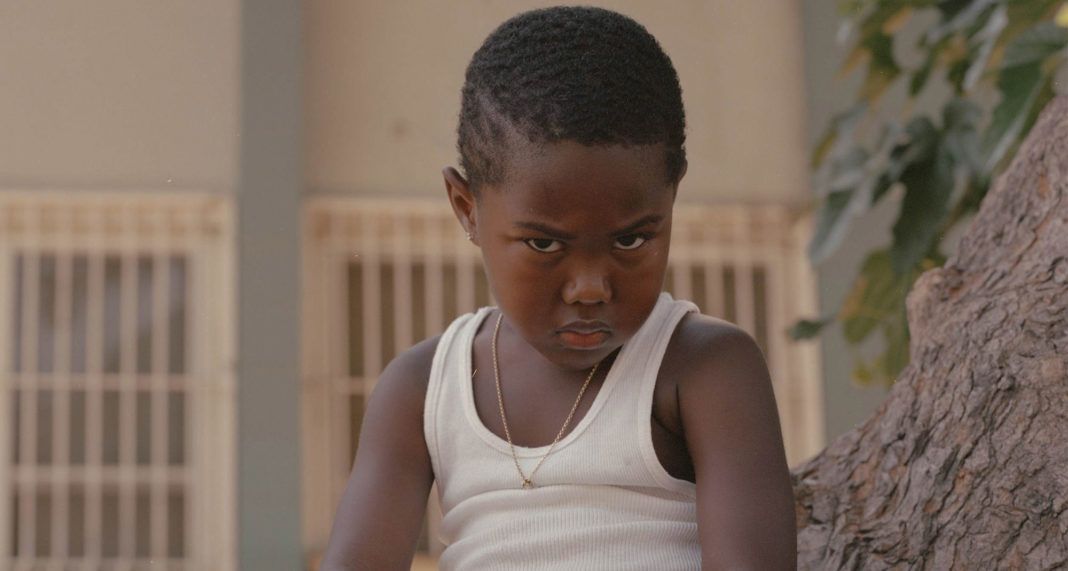 Dig a little deeper into the music videos of some of rap’s biggest names, and you’ll find the name Alex Nazari.

The LA-based director and photographer has been behind the lens for names such as Travis Scott, Lupe Fiasco, YG and more, after falling into the music industry via a number of other creative disciplines. An equally skilled photographer, Nazari’s distinct, muted colour palettes and penchant for soft, natural light capture the everyday moments in his hometown of Los Angeles, or more recently, the raw edges of life in Armenia. Whether it’s elderly locals with their ears pressed to the bitumen under a rickety car or the sepia-infused quiet of a snow covered church, Nazari brings to each image a stillness that transports the viewer to a moment in time far away from their own reality. We caught up with him to ask about recent inspirations, favourite images and growing up in LA, below.

Where did you grow up and how would you say it affected who you are today?

I grew up in Los Angeles. I feel very fortunate to have been able to grow up here. Not only is there so much opportunity to get into creative arts, but there’s such a mixture of nationalities, religions and ways of life. Growing up with such cultural influences gave me a solid understanding of how important it is to get out there and see more. 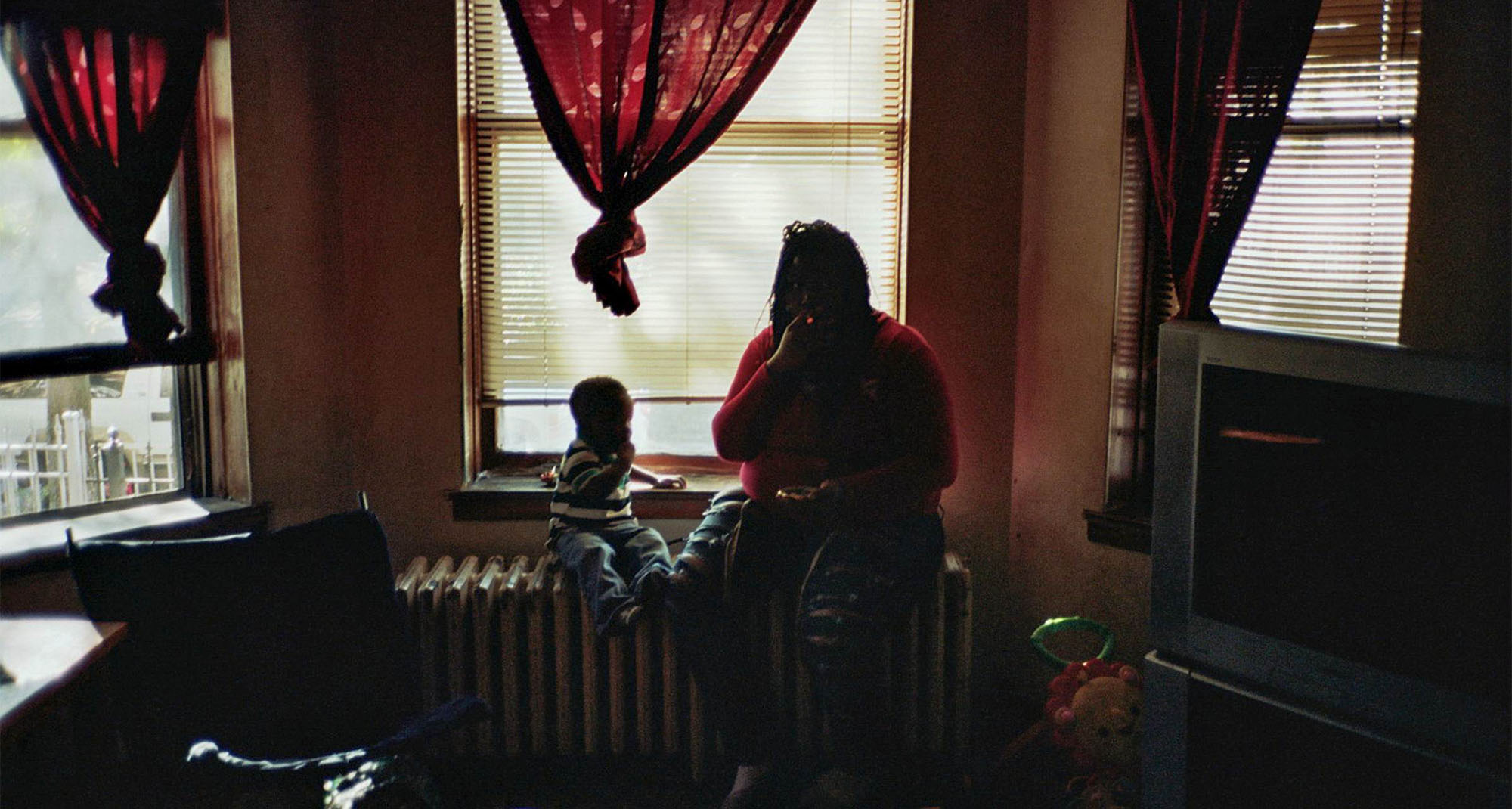 What’s one of your favourite photographs you’ve taken in recent years?

One of my favourite photographs was one that I took exactly a year ago, while in Armenia. I won’t go too far into the details because there’s so much to be said about not only my trip, but of the series of photos that I took there. This one, in particular, was of an elderly woman working on a farm in a small village. She was possibly 70 years old, doing hard labour in the field. Not only was it incredible to see, but I was lucky enough to capture a moment that I felt embodied it all. 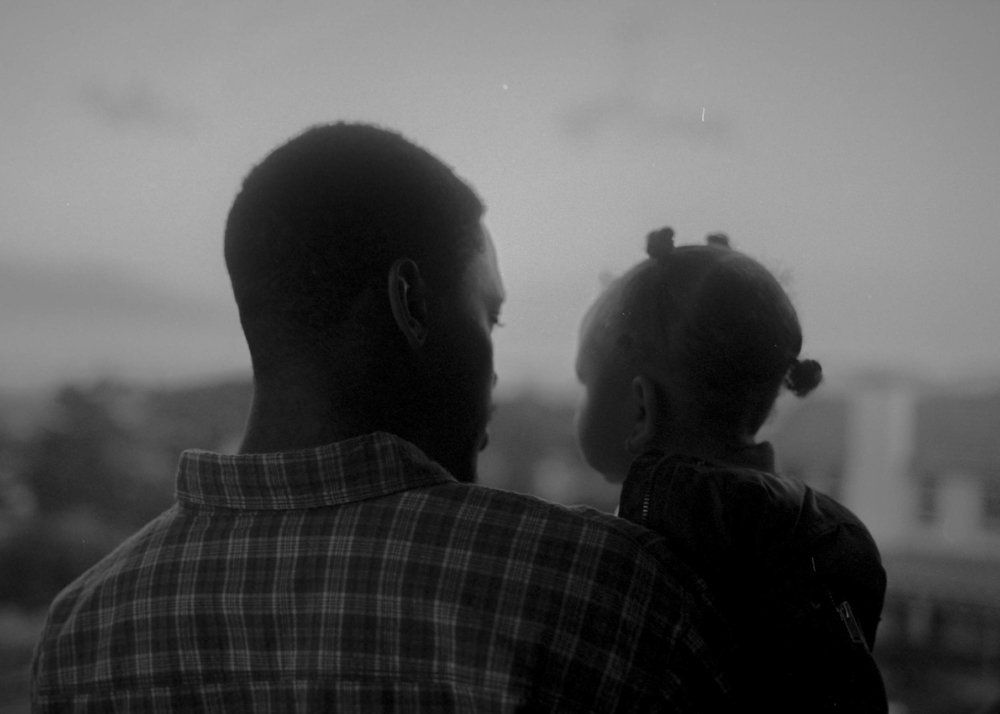 You’ve shot film clips for some really big names. How did you first get into filmmaking and music videos, in particular?

I decided I wanted to focus on filmmaking after exploring several other art disciplines. I was lucky to be around a lot of musicians which is what sparked the music video aspect of it. It was truly a starting point, I didn’t put much thought into it and it kind of just happened.

What’s one of your favourite music videos you’ve created and why?

The music video I did for Bridge called ‘Save Me’. It was one of those rare situations where all of the planets aligned and we were able to create something that meant a lot to everyone involved. 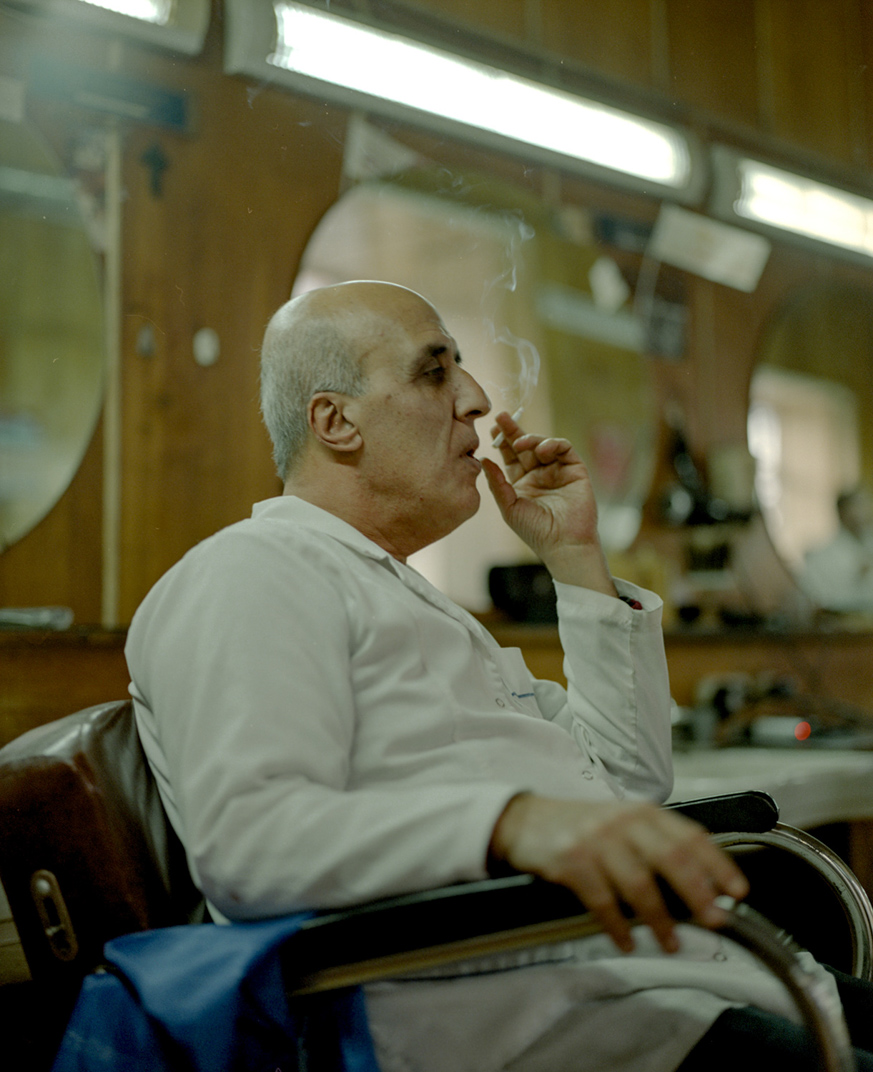 Two young Latino boys in a suburb of LA that were riding their horses through their neighbourhood and stopped at a corner store to buy a bag of chips. It was incredible because the town is very reminiscent of what I imagine to be a modern day Pleasantville. So seeing them riding casually through was a juxtaposition of two worlds that don’t usually cross paths. 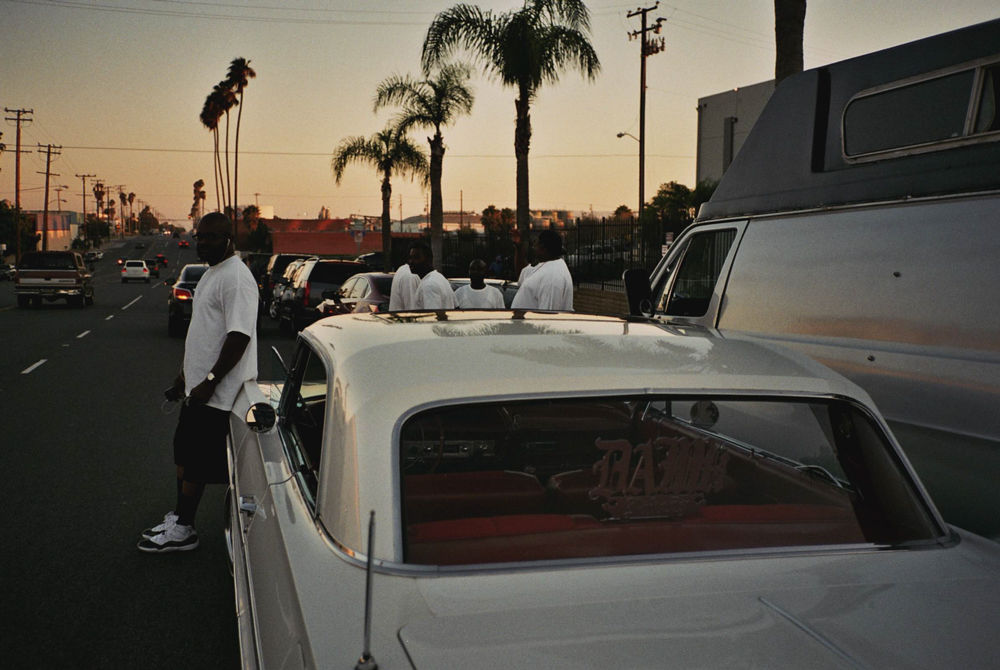 What’s been inspiring you lately?

An exhibit about Jacques Audiard that I visited a while back at MoMA, was very inspiring. To re-discover him as a filmmaker was very enlightening. 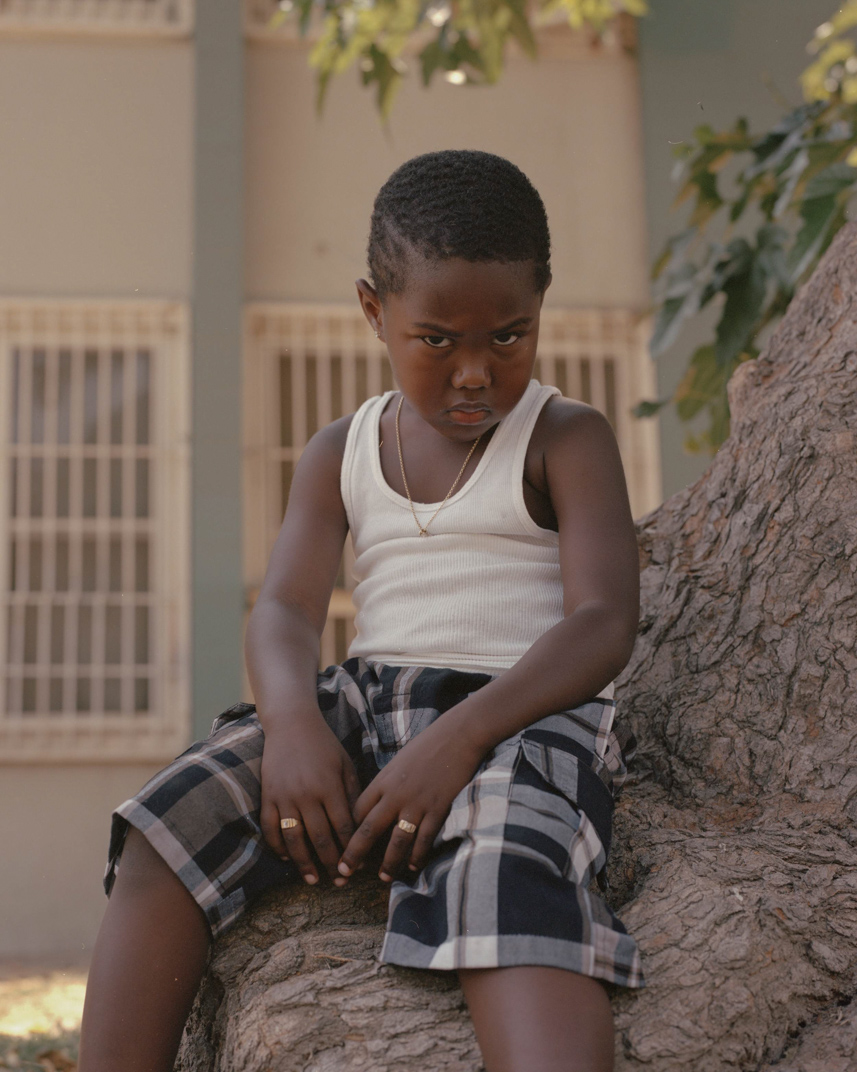 What’s a photo or film that you can’t get out of your head? 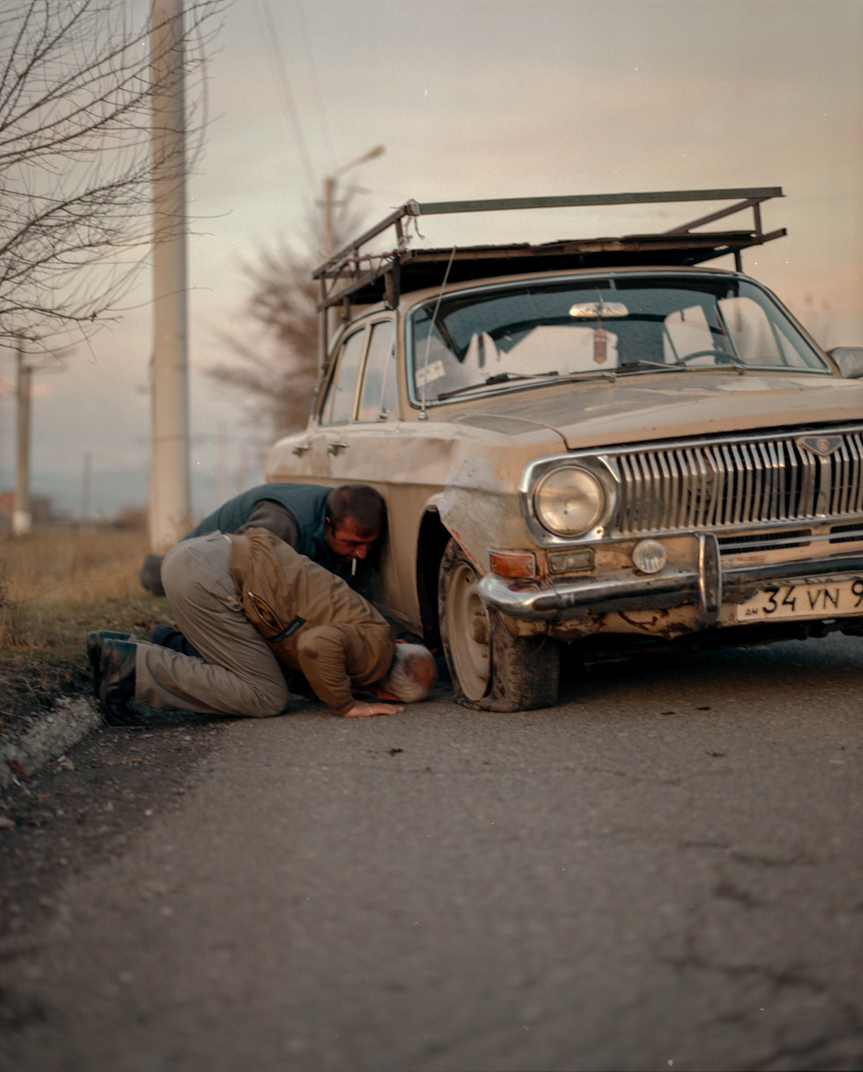 What’s the best decision you made this year?

This might be a weird answer but to sell my car. 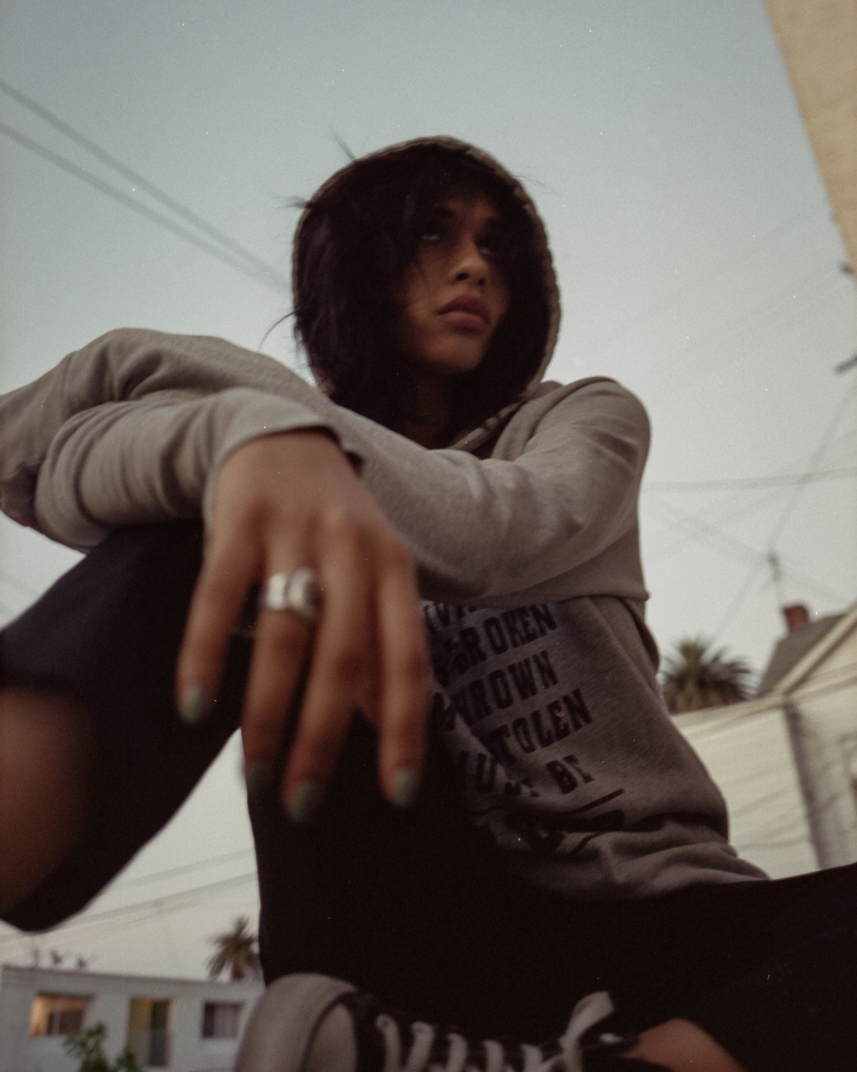 What does photography or filmmaking need more of today? 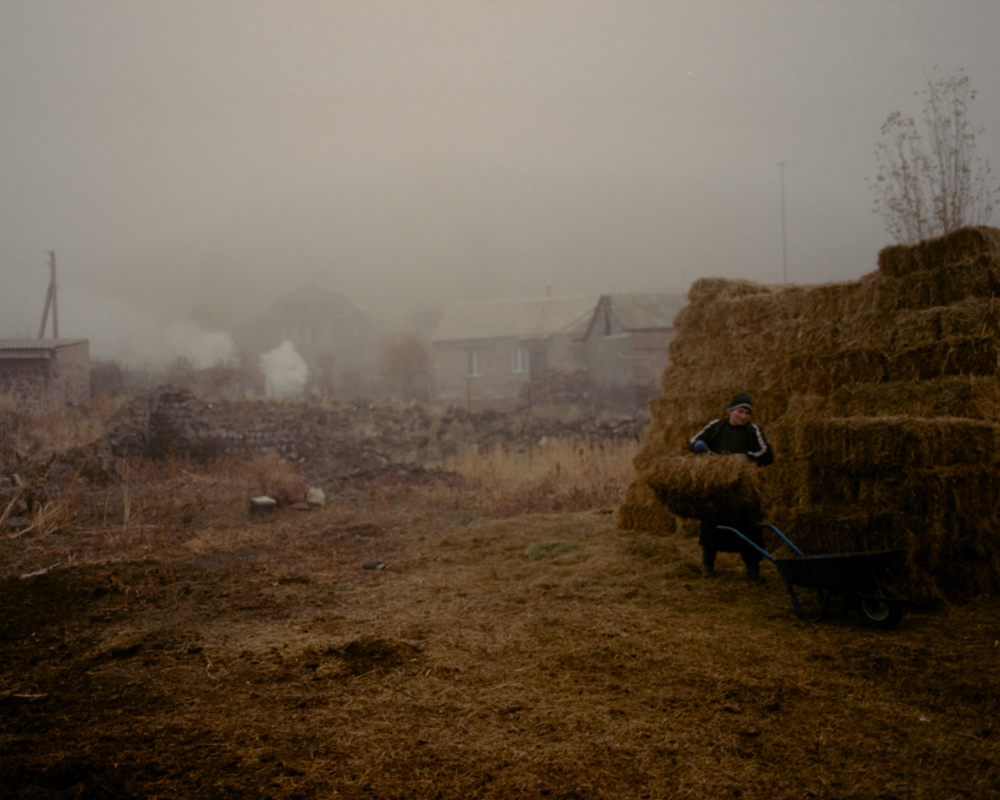 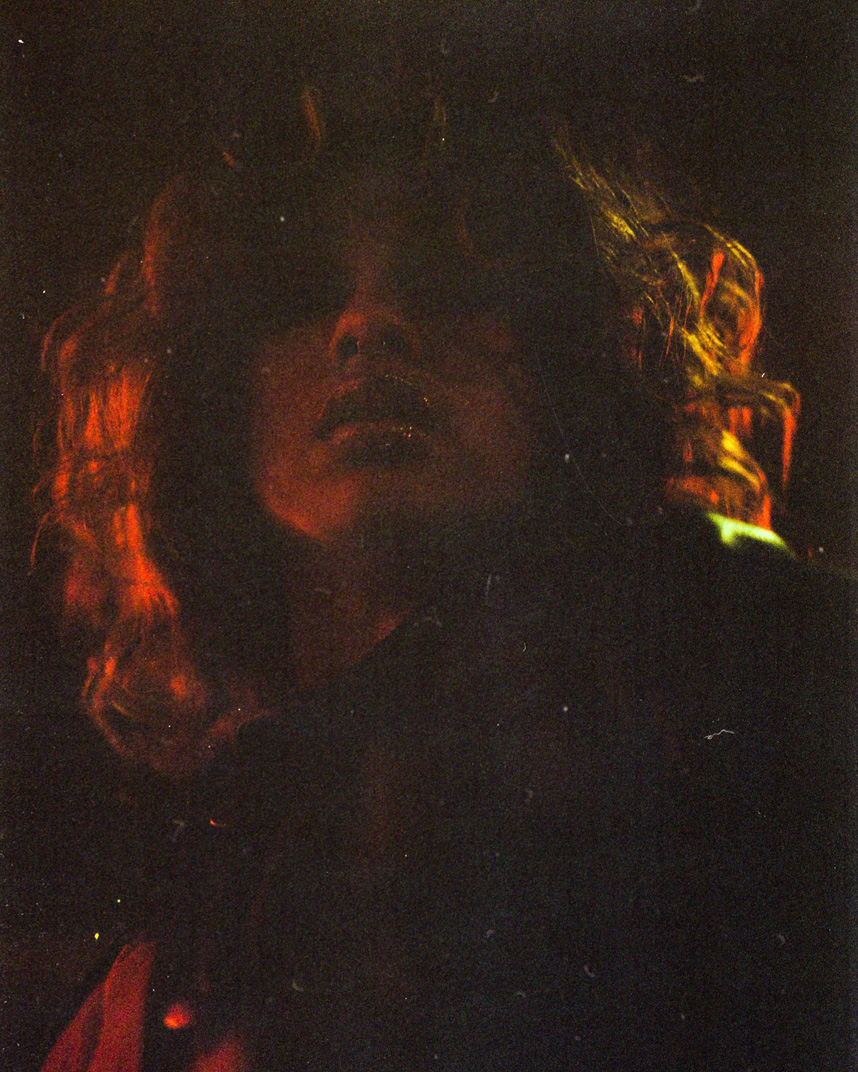 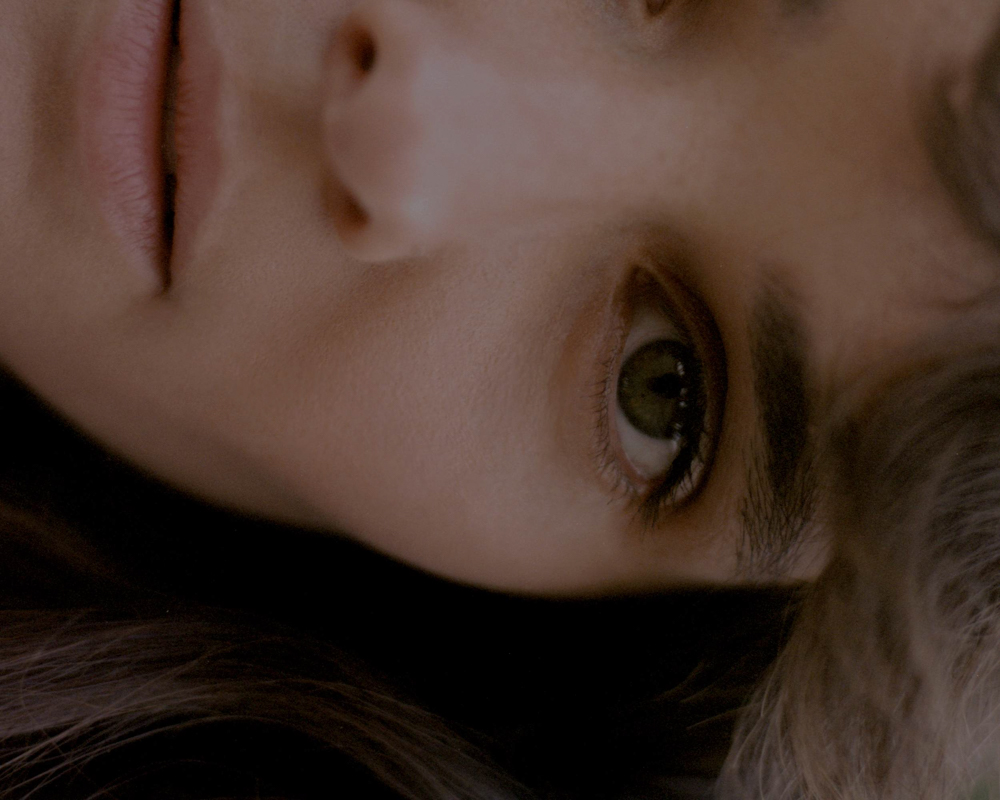 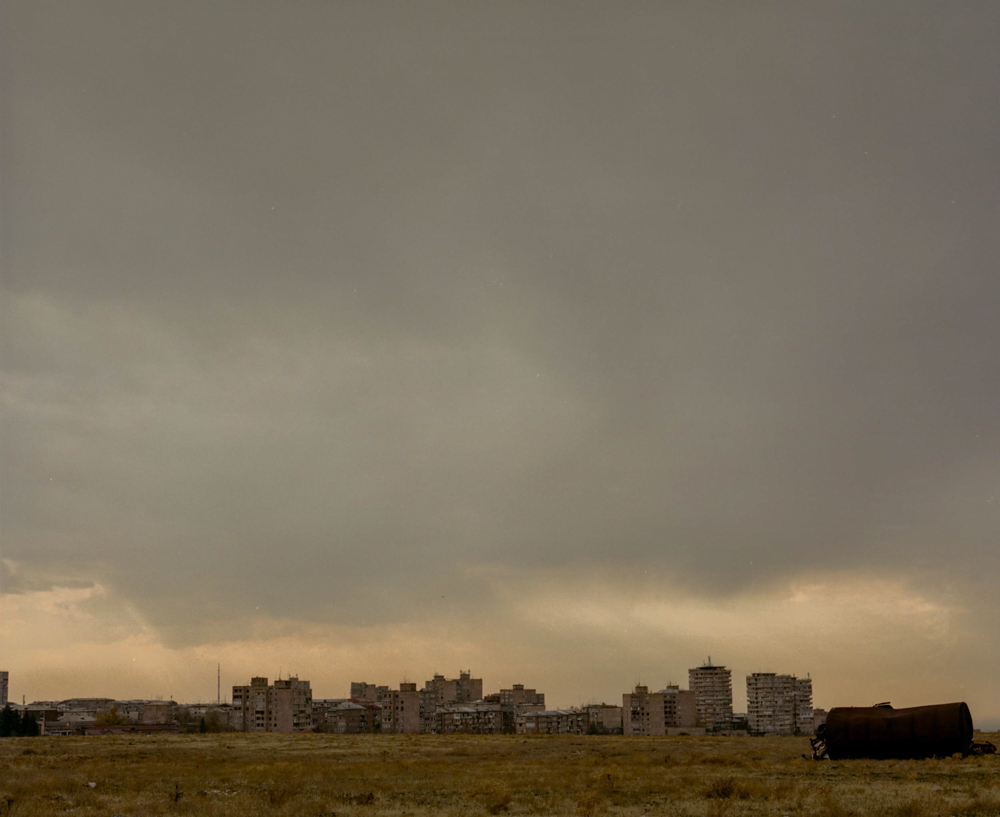 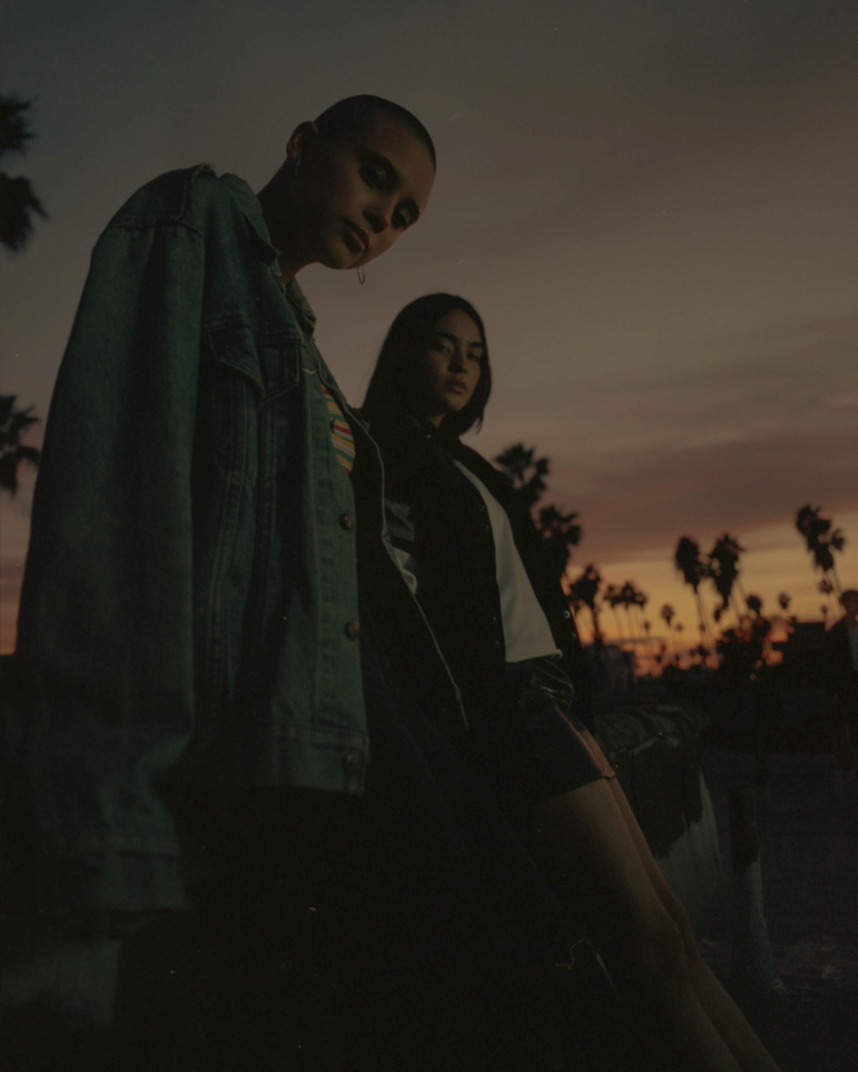 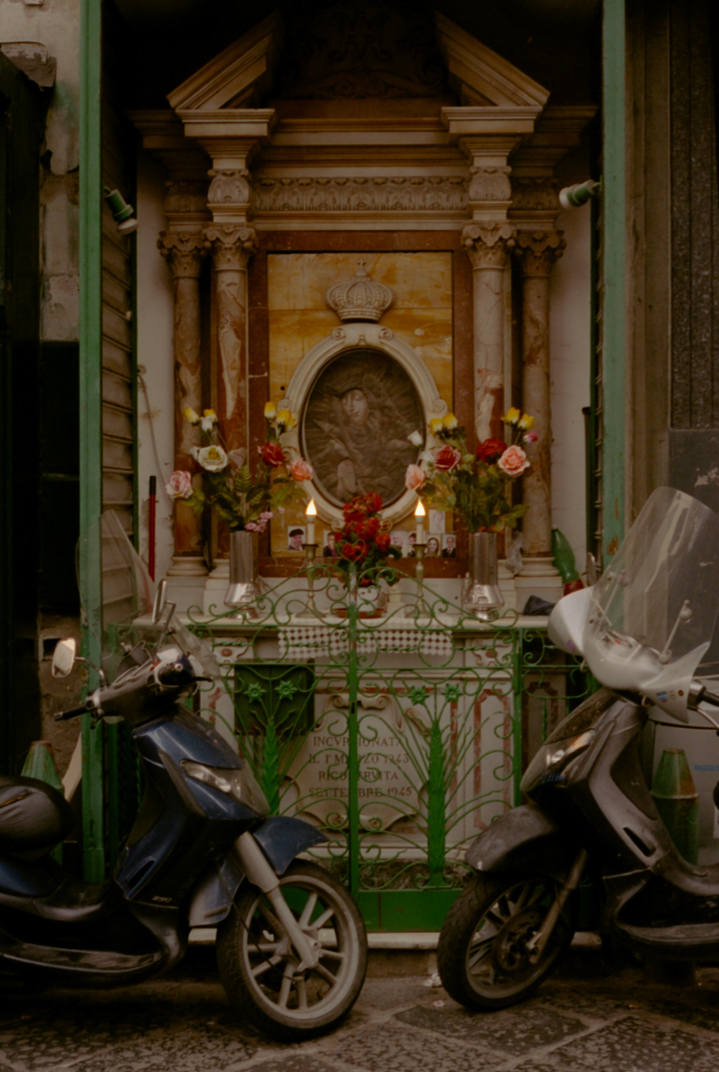 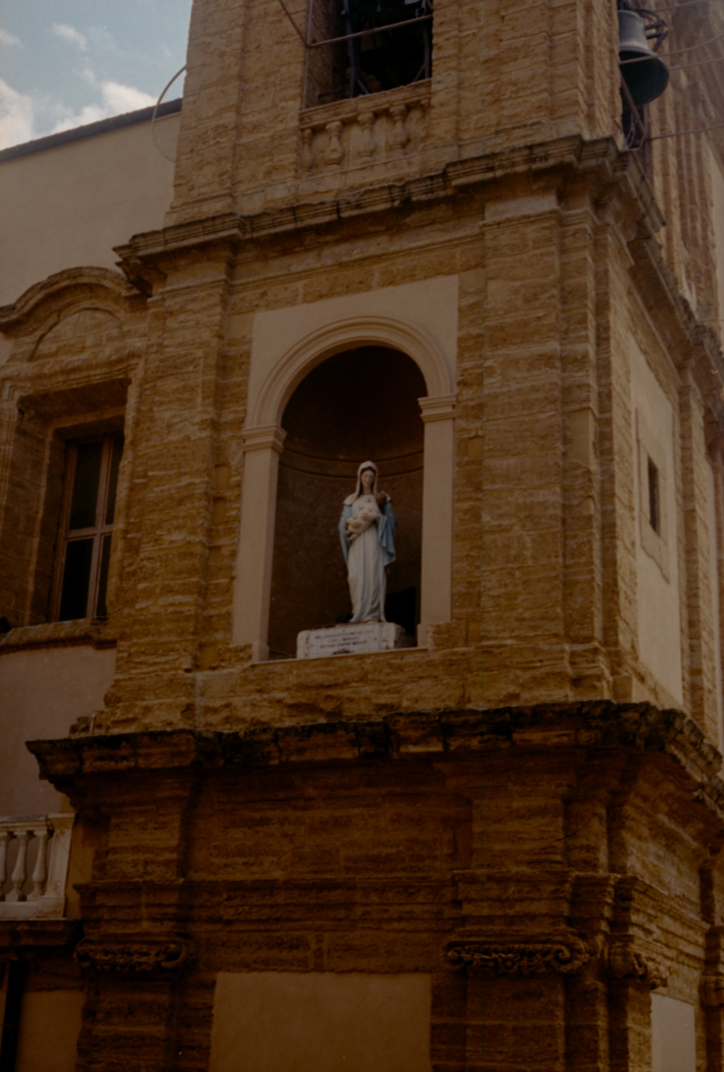 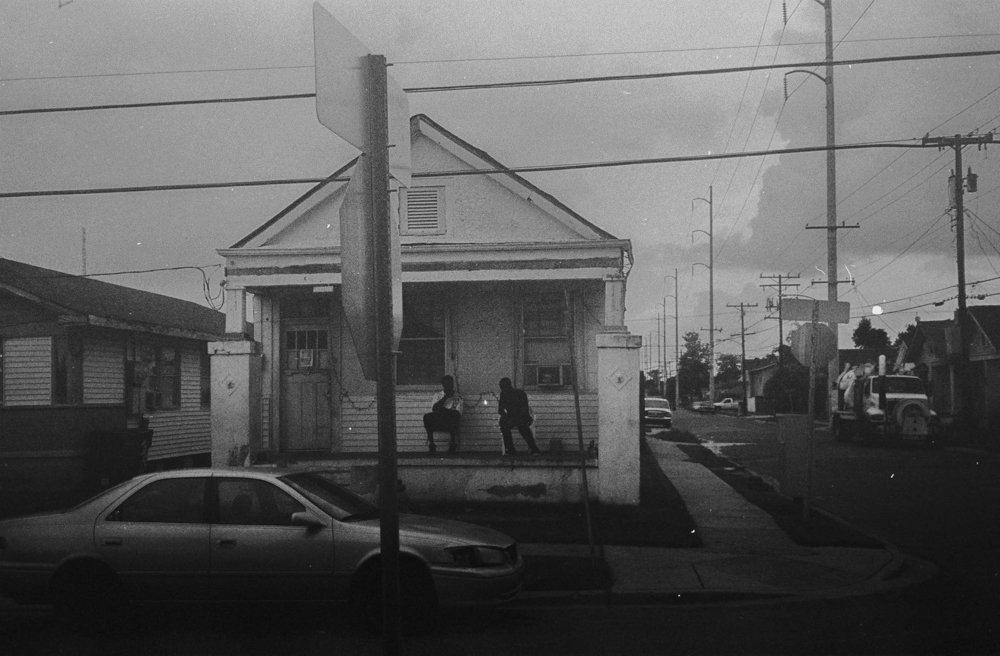 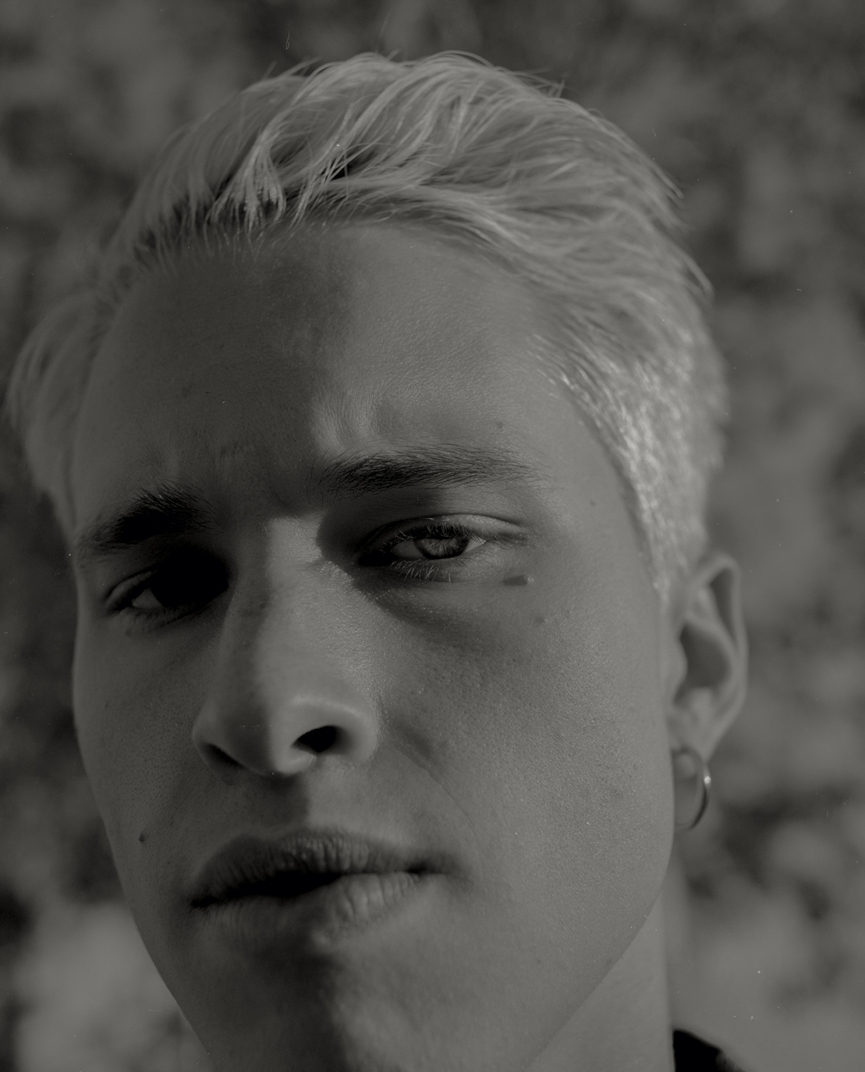 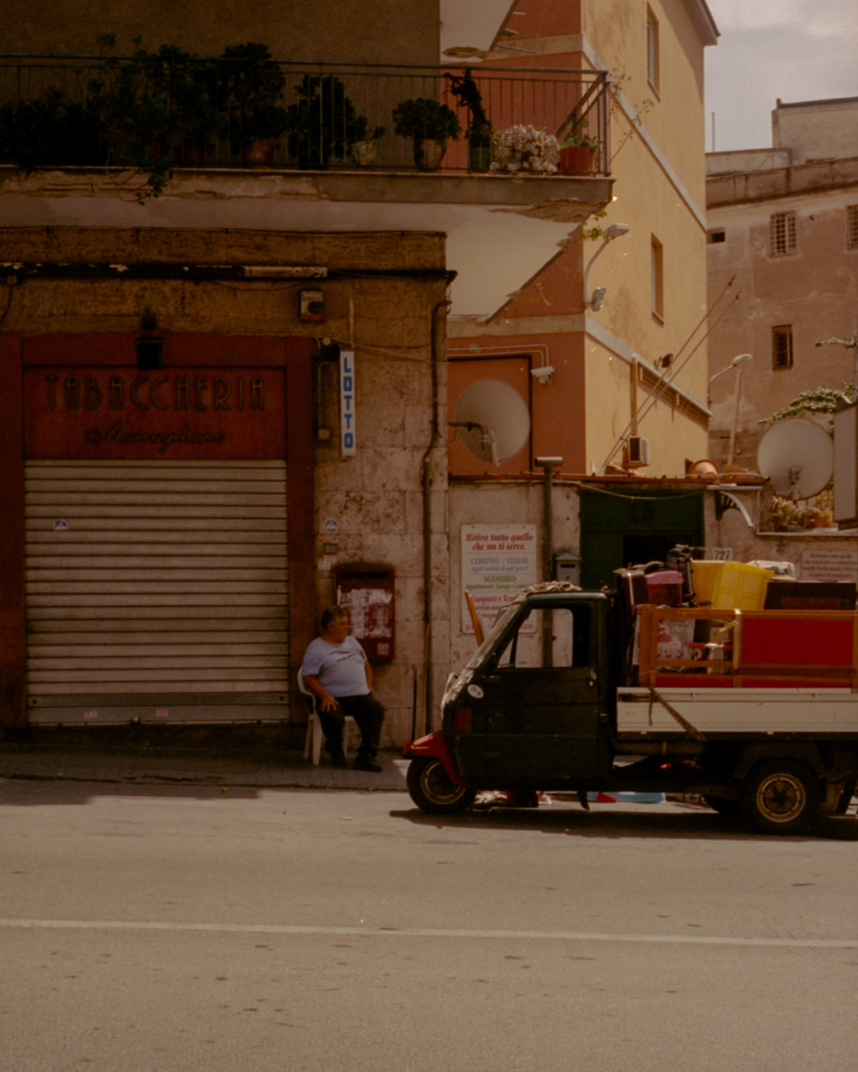