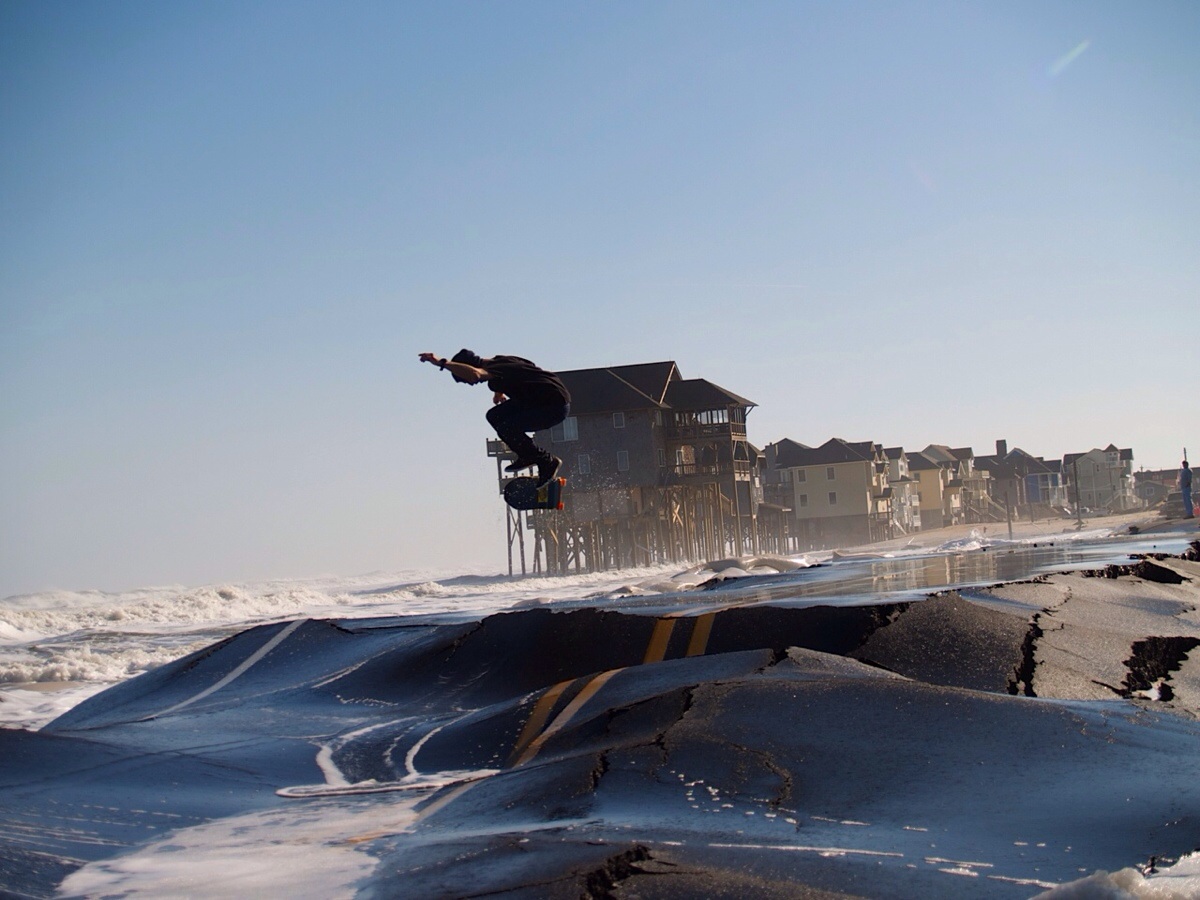 Back in November of 2015, a landslide decimated a 2-mile stretch of the Vasquez Canyon Road in Santa Clarita, California.

While rendered indefinitely useless for automobile travel, skaters in the region have been able to find some worth in it. 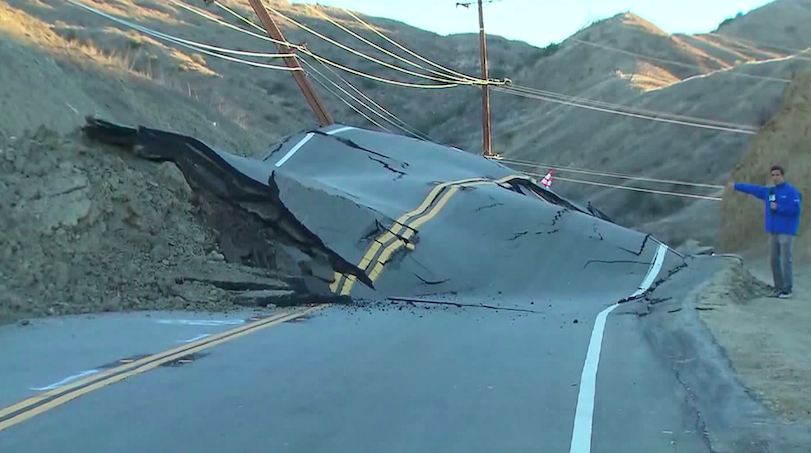 This brings to mind the productivity that skaters across the globe have exhibited in the wake of past natural phenomena. Mother Nature goes crazy, floods some places, knocks over some trees, shatters the earth, and boom—the apocalypse is lookin’ like it might be alright for some of us. For instance, you’ll recall the 6.3 earthquake that rattled New Zealand in 2011. Obviously, there is so little good that comes with mass destruction, but the resourceful nature that skateboarders are predisposed to allowed them to make lemonade out of even the sourest pile of lemons, as you can tell in this clip.

The devastation of Hurricane Sandy brought a similar response among skaters all down the eastern seaboard. Ron Deily filmed a full part in the New Jersey zones that got rocked; dudes were skating wrecked roads down in North Carolina; up in New York dudes like Shawn Powers were taking advantage of an eerily vacant downtown Manhattan, and others like Rodney Torres took to the raised sidewalks of the outer boroughs to bum out distraught homeowners. 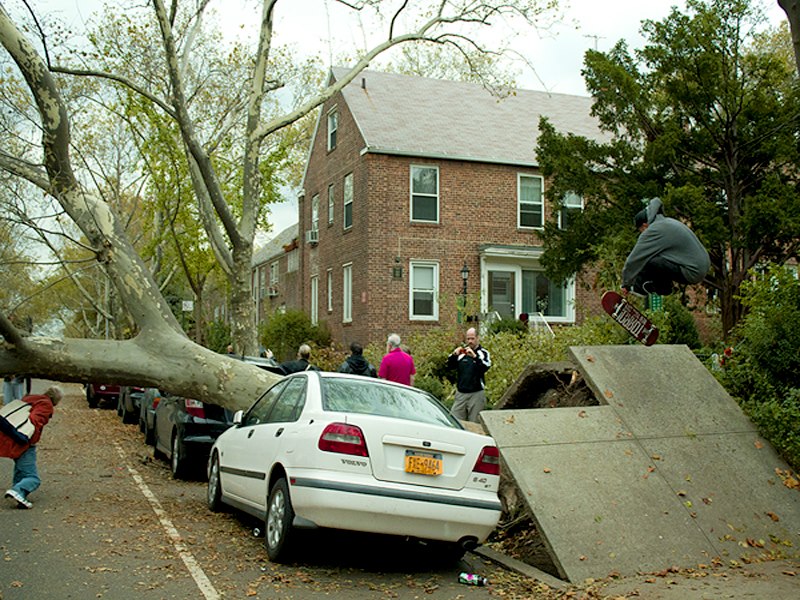 Skateboarding, in its modern iteration, was literally created by natural disaster (ref: California’s 1976 pool-emptying drought). No one wants the world as we know it to end, but I’m sure that whatever last-ditch efforts we as a species put into repairing what was once an Edenic, fertile planet won’t be enough. So fuck it. I plan on stockpiling the bomb shelter with all the brooms and soft wheels I can muster. All who can fit can join, and once that Final Reckoning does come—let’s get it. That is, until the squirrels and rats catch on and enslave or eat what’s left of us. See ya there!