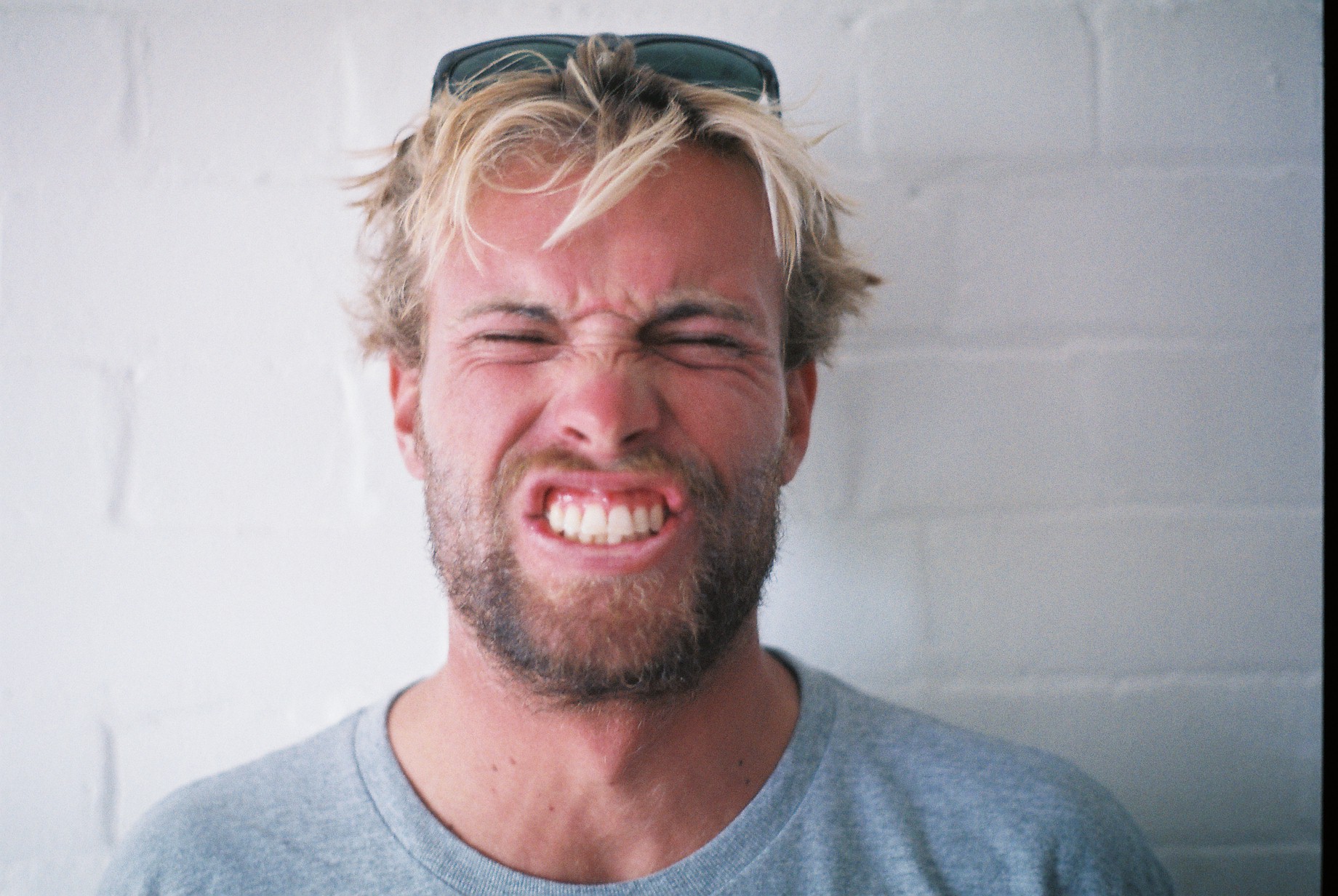 The circus that is the professional surfing world tour has descended on Lower Trestles in Southern California, and our friend Tanner Gudauskas has taken the trials win for 2014 and will come up against that bald guy and someone else. We couldn’t ask someone that positive to list 7 things he hates about Lowers, so here we have Tanners 7 Highs of Lowers. Stoked.

1. Going left. To me Lowers is all about the left. When I was super young, Herbie Fletcher told me that the inside left was the best part of surfing lowers and I never looked back! haha. When I marathon lowers if its good, some days I’ll look back at the end of the day and realize I didn’t catch one single right.

2. Friends… Lowers is hilarious. The crowd can get people down definitely but at the same time we have become so accustomed to seeing the same faces in the water every summer that is feels strangely like family. The funniest part of the family is that you never see them anywhere else but at lowers. haha

3. Summertime. Lowers traditionally only breaks in the summer, so that means that when you’re getting to surf lowers that its more than likely warm and lovely out and the days are long and the froth is high. I love summer. I love it.

4. Post session food. when the surf is good at lowers you stay out. way out. Till you’re in a pretzel of cramps and stoke. So the creativity of post lowers marathon surf days is awesome!!! It could be thirty dollars spent on snack food at 7-11, burritos and milkshakes, or best of all beer. It goes in the tank and puts you down every time though. Surf, eat, sleep, repeat!

ON ANY GIVEN DAY HE WOULD PADDLE OUT WITH THE IRONS, LOPEZ’S, OR ANYONE ELSE ON TOUR AND I’D FREAK.

5. The world tour that lives in San Clemente now. When I was growing up, Chris ward would rip the shit out of lowers (still does) but it was the entire crew that he surfed with that was as good as it gets. On any given day he would paddle out with the Irons, Lopez’s, or anyone else on tour and I’d freak. I’d relive every wave they’d surf while I was deep in 5th period on the weekdays. So now I am freaking just as hard that a lot of the WT guys are living in town and surfing lowers on the regular. Lowers is fun, but its better when guys are pushing the level. Its the same as a skate park out there so you want to see it get torn a part as hard as it can be. Jordy Smith, Felipe Toledo, Laura Enever more and more people are getting the San Clemente bug!!!

6. Even though you don’t see a lot of longboards out in the lineup at lowers, it is understated that I think Lowers is the friendliest wave on any board in the world. Twin, Four fin, thruster, long, short, wide, whatever… they will all go well. Otherwise, you kinda know that the board is a dog!!! haha either way you win!

WHAT ABOUT PACKING A COLD ROAD SODA FOR THE WALK BACK TO THE CAR AFTER THE SESSION???? GOOD CALL

7. This one is debatable. But the walk in to lowers from Carl’s JR is the shit. It is the best to have in some insane music and relax as you walk about 20 minutes to the peak. What about packing a cold road soda for the walk back to the car after the session???? Good call… I feel like that is the best way to completely get in the rhythm of trestles… Fur dog walks to lowers everytime he comes down and he is the ultimate local so the proof is in the pudding!!!!!

And he’s dropped a new clip to get you all psyched to add him to your fantasy team.